It's time to stop telling men to "man up".

Experiencing difficulty opening up about mental health is the reality for many Irish men, who are all too often told to ‘just get on with it'.

This outdated thinking undoubtedly contributes to the fact that hundreds of men die by suicide each year in Ireland alone.

END_OF_DOCUMENT_TOKEN_TO_BE_REPLACED

With suicide rates being substantially higher in men than women, it’s clear that mental health stigma is a silent killer.

Things came to a head for Walsh after the cancellation of 2FM's The Breakfast Show, leading to him seeking help from a therapist – an act that changed his life for the better. 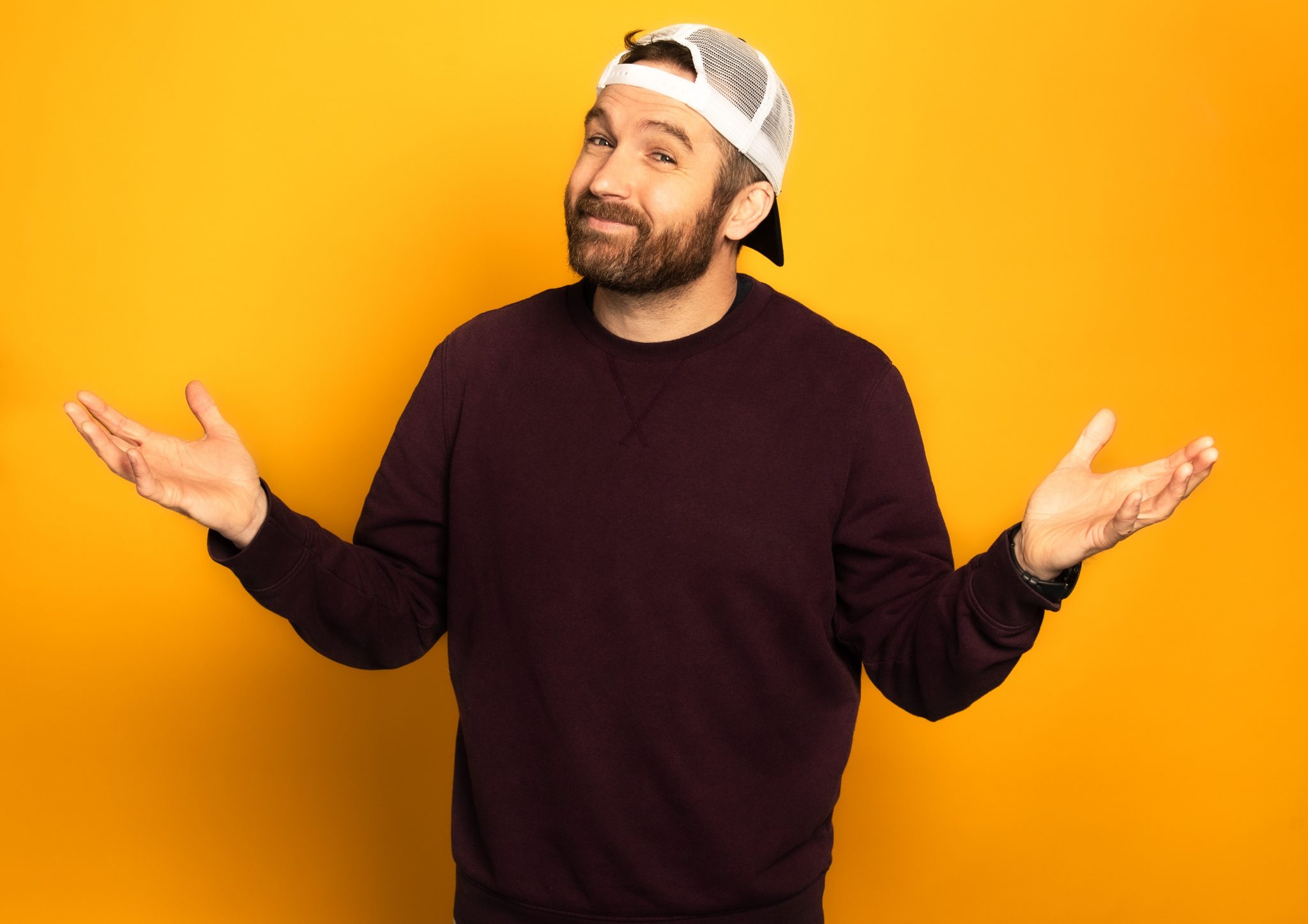 END_OF_DOCUMENT_TOKEN_TO_BE_REPLACED

“I was in my mid-40s, I lost a job I really loved, felt a huge sense of rejection," Walsh tells JOE.

"I felt like a put a lot of effort into something and then it was just taken away. I needed to make sure that I could deal with what was happening. I don’t know how I would’ve handled the last year and a half to two years without therapy. It was a godsend.”

Walsh believes that, when it comes to talking about mental health, men have a hard time admitting when something's wrong - not only to others, but to themselves as well.

END_OF_DOCUMENT_TOKEN_TO_BE_REPLACED

"I would’ve said to you two or three years ago that I wasn’t stressed. But now that I look back on it I’m like, right, wow, I was in a bad way. I covered it up well. At that time, I would’ve said that I was grand, things were grand, and everything was grand. 'Grand' was a word I used a lot. But I just didn’t know.”

For Walsh, vulnerability is key - catching these problems at source before they develop into serious mental health issues.

“Men have a bad habit of backing themselves into a corner, whereby if there is an issue going on… They’ll suffer through the day and they’ll come home and tell their partners that everything is fine.

"It’s about allowing yourself to be vulnerable and admit that you’re struggling. If you think that you could feel better than you do, what’s the harm in going to have a chat with a therapist? There’s no harm in it.

Johnny Hunt, ambassador for See Change, began speaking out about his mental health issues in the hope of creating a more positive change in public attitude around the topic.

“I think it’s partly the way you are brought up," he tells JOE.

"Families have dynamics. That whole image of the man as the head of the family and the breadwinner. That’s changing now, but there’s still that stigma there that if you speak up about not being okay people will judge you.

"So, men will brush things off and say I’m fine, it’ll be fine. But the earlier intervention with anything – physical health or mental health – the better chance someone’s got.

While it may feel like there isn’t much help out there, there are many more organisations like See Change dedicated to supporting those struggling, the details for which can be found below.