The Food Standards Agency (FSA) in the UK launched its ‘Go for Gold’ campaign on Monday.

A food safety watchdog in the United Kingdom has warned that cooking starchy foods such as bread and potatoes for long periods at high temperatures can lead to an increased risk of cancer in humans.

The ‘Go for Gold’ campaign is aimed at helping people understand how to minimise exposure to a possible carcinogen called acrylamide when cooking at home.

END_OF_DOCUMENT_TOKEN_TO_BE_REPLACED

Acrylamide is a chemical created when many foods, particularly starchy foods like potatoes and bread, are cooked for long periods at high temperatures, such as when baking, frying, grilling, toasting and roasting.

The scientific consensus, according to the FSA, is that acrylamide has the potential to cause cancer in humans.

Four guidelines have been issued to consumers as part of the campaign: Go for Gold, check the pack, eat a varied and balanced diet and don’t keep raw potatoes in the fridge. 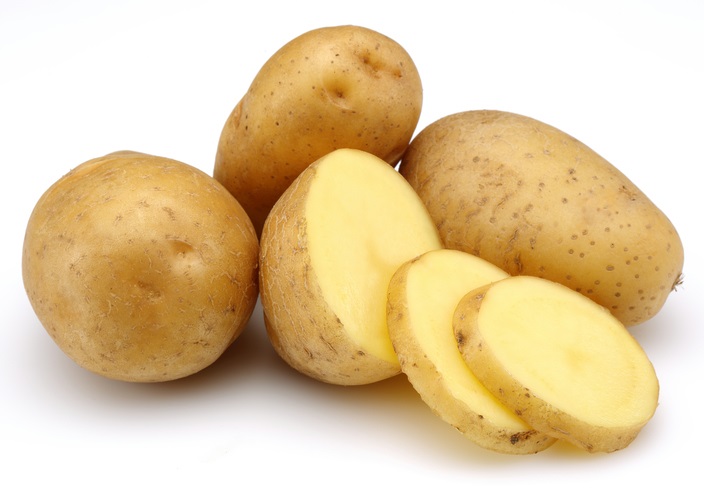 END_OF_DOCUMENT_TOKEN_TO_BE_REPLACED

While the latter three are fairly self-explanatory and can be explored in more detail here, ‘Go for Gold’ encourages consumers to “aim for a golden yellow colour or lighter when frying, baking, toasting or roasting starchy foods like potatoes, root vegetables and bread”.

Commenting on the campaign, Steve Wearne, Director of Policy at the Food Standards Agency, said: “Our research indicates that the majority of people are not aware that acrylamide exists, or that they might be able to reduce their personal intake.

"We want our 'Go for Gold' campaign to highlight the issue so that consumers know how to make the small changes that may reduce their acrylamide consumption whilst still eating plenty of starchy carbohydrates and vegetables as recommended in government healthy eating advice.

“Although there is more to know about the true extent of the acrylamide risk, there is an important job for Government, industry and others to do to help reduce acrylamide intake. This campaign is part of the FSA's wider work to reduce the level of acrylamide that people consume.

END_OF_DOCUMENT_TOKEN_TO_BE_REPLACED

“The FSA is continuing to work closely with the food industry to reduce acrylamide in the food you buy, including the development of practical tools like an industry toolkit and codes of practice which will be embedded throughout the food chain.”

For more information on the campaign, check out the FSA website.

popular
Katherine Ryan says famous TV star is a ‘predator’ and everyone in industry knows
20 years ago, one of the best sci-fi movies of the 21st century was a box-office bomb
The JOE Friday Pub Quiz: Week 322
The JOE Movie Quiz: Week 181
QUIZ: Only the sharpest will get 100% in this General Knowledge test
QUIZ: JOE's Big News Of The Day Quiz #19
Angle grinder used to steal safe from security van in Dublin
You may also like
1 week ago
Chris Hemsworth taking "good chunk of time off" following Alzheimer's discovery
1 week ago
Chinese man runs entire marathon in three and a half hours while chain smoking
1 month ago
Government plans to ban smoking from parks and beaches
2 months ago
Drinking tea regularly may be linked to lower mortality risk, study finds
4 months ago
New Spanish hospital to offer "alternative pathway" for Irish patients waiting for routine treatments
4 months ago
People who got Covid at Christmas do not have protection from current wave, expert warns
Next Page