Petition for access to life-transforming drug in Ireland attracts 12,000 signatures in four days

The campaign has attracted serious support from the public, but more help is needed.

Grace suffers from Spinal Muscular Atrophy Type 2, or SMA2, which she was diagnosed with when she was 18 months old when she failed to walk.

SMA refers to a group of inherited diseases of the motor nerves that result in muscle weakness and wasting.

Since her diagnosis, Grace has had to use a motorised wheelchair. Her parents, Paul and Lorraine, have seen their "beautiful, smart and kind" daughter deteriorate over time.

She has severe weakness in her legs, chest and spine. Recently, the degenerative condition has begun to affect her arms.

Grace is becoming increasingly prone to weakness of her respiratory function, particularly in coughing and clearing secretions which leads to serious complications, including the heightened risk of pneumonia and other infections. 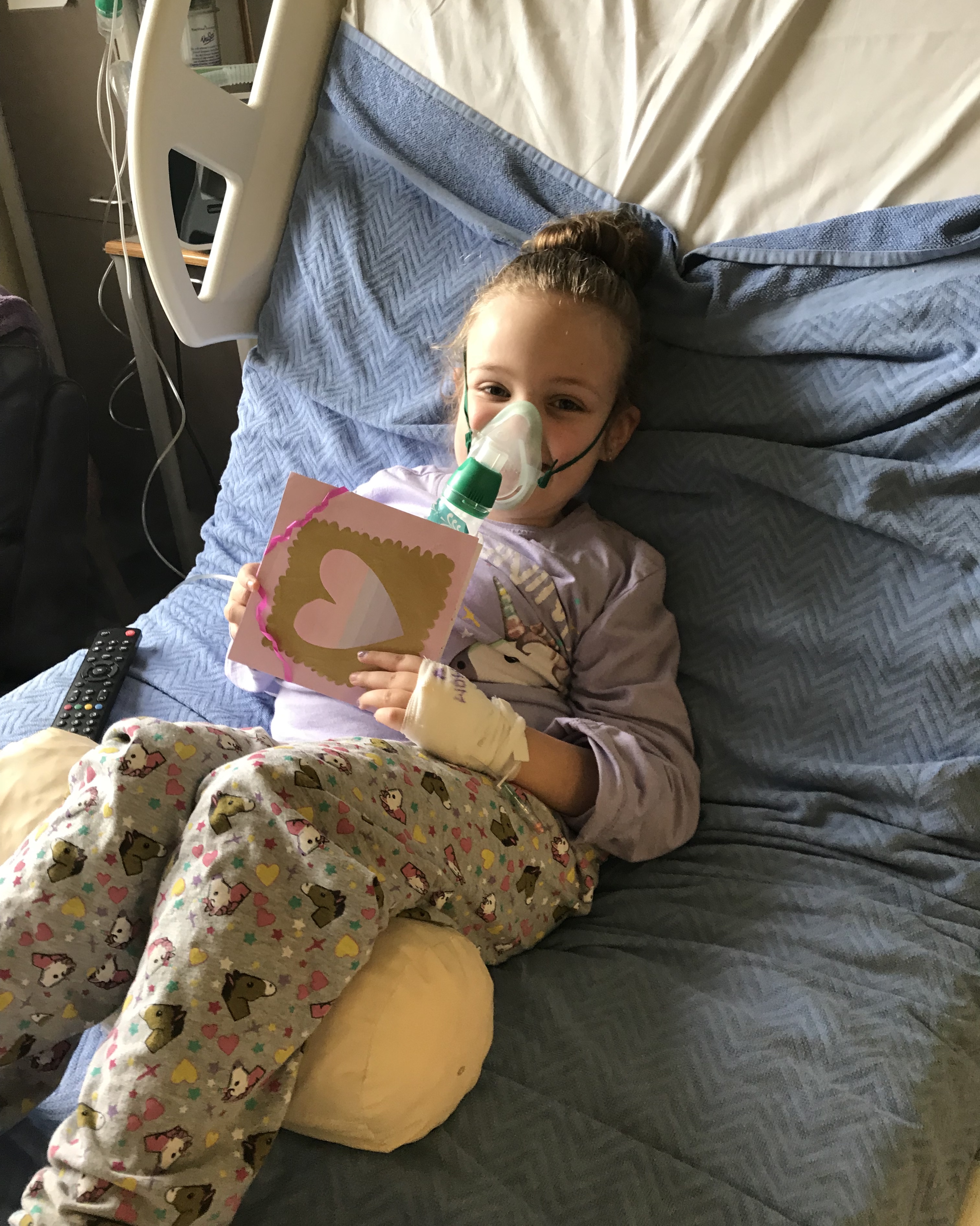 "Time is definitely not our friend," note Paul and Lorraine.

Trips to A&E and stays in hospital have become routine for the family, and they are now campaigning for access to Spinraza, a potentially life-transforming drug that they believe can help Grace. 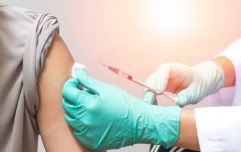 HSE issues warning after a large increase in mumps cases

END_OF_DOCUMENT_TOKEN_TO_BE_REPLACED

Her's is just one of many similar stories.

Currently, Spinraza is available via government funding in 20 other countries in Europe, but not in Ireland.

Paul and Lorraine have called on politicians across Ireland, including Minister for Health Simon Harris, to approve funding for the treatment.

In the past four days, a Change.org petition designed to help Grace and other children affected by SMA has attracted nearly 12,000 signatures (at the time of writing).

"We know it won't cure her condition and we can't know the degree of success it will have," say Paul and Lorraine.

"Every SMA individual responds differently. However, the clinical and medical data is very strong and demonstrates that it has the potential to greatly manage Grace's condition.

"This would be by slowing it down and even restoring lost power to her limbs, by eliminating or at least greatly reducing the agonising pain and discomfort which she experiences on a daily basis and significantly improving and extending her quality of life."

For more information, you can visit the Friends of Grace Facebook page.

The Change.org petition can be found here.