Yes, men get eating disorders too.

Conversations about female body image are common in society but the concept of male eating disorders is rarely spoken about.

According to bodywhysie, The Eating Disorders Association of Ireland, the number of men dealing with eating disorders has increased in recent years. Studies suggest one in 10 of those suffering are male. Still, the illness is often perceived to be something experienced exclusively by women and girls.

END_OF_DOCUMENT_TOKEN_TO_BE_REPLACED

“Boys and men are very much the untold stories of eating disorders as a whole,” says Barry Murphy, Communications Officer at BodyWhys.

The outdated stereotypes surrounding eating disorders mean men are often reluctant to seek out help. Unfortunately for some, this reluctance can be fatal.

“It just completely takes over,” says Keith Russell, host of The Endless Spiral Podcast, who has struggled with body dysmorphia and disordered eating from a young age.

Russell describes living with body dysmorphia as something that is all-consuming - an obsession that affects one’s every action.

END_OF_DOCUMENT_TOKEN_TO_BE_REPLACED

“I used to work in a warehouse - there was girls working there as well - and I wouldn’t even bend over to pick something up because I was that conscious about my lower back,” he says.

“If I had to pick something up I would turn around so I’m facing them rather than facing away from them. It would completely control your emotions, your actions, your activities.”

People with disordered eating often suffer from control issues around food and exercise, which Russell describes as being “all in or all out”.

“At the moment, the diet's gone out the window," he tells us.

END_OF_DOCUMENT_TOKEN_TO_BE_REPLACED

"I’m comfort eating. Because I suffer from anxiety anyway, it's nearly emotional eating. Whereas, if I start working out again I’ll be completely all in. I’ll be obsessed with that. Then the diet - I’ll be thinking about that the whole time. What time am I going to work out at? What’s the best time to eat? What shouldn’t I eat? It’s not healthy at all.” 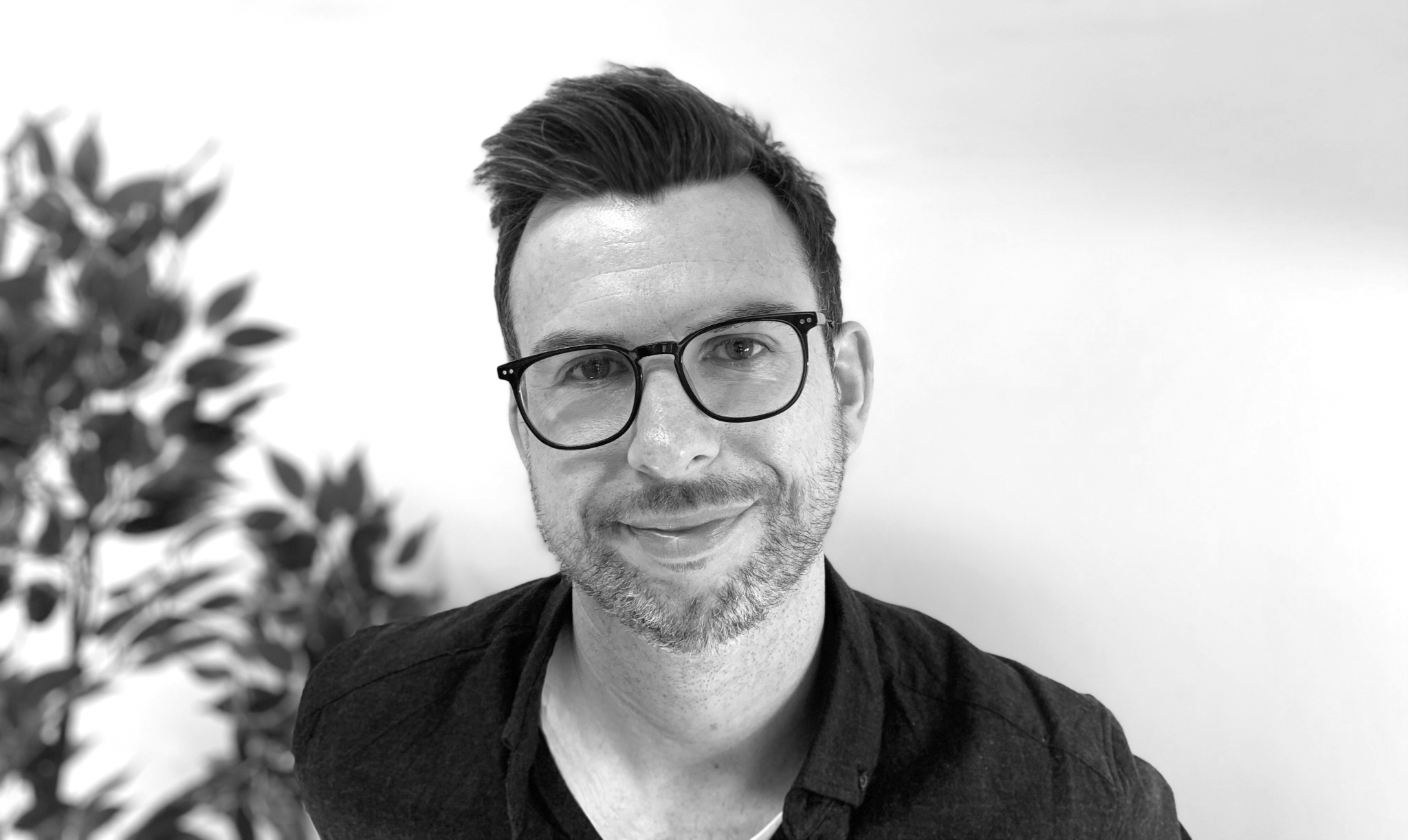 Russell has struggled with body dysmorphia from an early age
Advertisement

Rebair is now in recovery and uses his experience to raise awareness for male eating disorders.

“As a young lad, I started going to the gym, started exercising, and working out. For a while, it was all really good. I was seeing my health improve, feeling better, feeling motivated. And then, I don’t know the point when it all changed but it just did. I think that’s what an eating disorder does – it just slides in without you knowing. And then as time goes on, things progressively get worse.”

The stigma around male eating disorders resulted in Rebair delaying treatment at first, admitting that the idea of a man having an eating disorder was so unheard of he never thought it could happen to him.

“It wasn’t until I was severe that I was seen,” he explains.

“Up until that point, we never realised that this could be an eating disorder. It never crossed my mind simply because I’m a male and that’s just wrong. It’s dangerous.”

Factors that trigger eating disorders – such as body image struggles, stress, anxiety, depression, and trauma – are not gender-specific.

“People have windows of vulnerability in their lives. It could be heightened stress, it could be puberty, life changes, trauma, abuse, sexual abuse. Those kinds of things are sometimes all mixed together and that can be when a person turns to food to cope – whether it's binge eating or restrictive eating or even over-exercising,” Murphy explains.

A man’s reluctance to come forward can heighten their chances of developing long-term psychological and physical complications, as they remain undiagnosed and untreated.

“Don’t give up. Don’t bottle it up,” says Russell.

“Nothing is final, there are always solutions. Just because you don’t find a solution or an answer first doesn’t mean it’s not out there. I definitely found that. I suffered in silence for far too long.”

For more information on eating disorders, check out the resources below: