"This is Ireland saying to our own people, your Navy has your back."

Today, the LÉ James Joyce will leave the Dublin docks and return to Cork. Since last Wednesday, it has been another vital cog in Ireland's battle against the Covid-19 Coronavirus pandemic. A striking presence along the Liffey in the past eight days, yet so much of its work has gone unnoticed and unrecognised.

Usually deployed to protect Irish waters and in humanitarian missions, the ship has become a community testing centre for the past eight days. An average of 50 patients a day with GP referrals have been tested for the virus in that time. The Irish Navy aboard the ship have been providing assistance to the National Ambulance Service administering these tests. 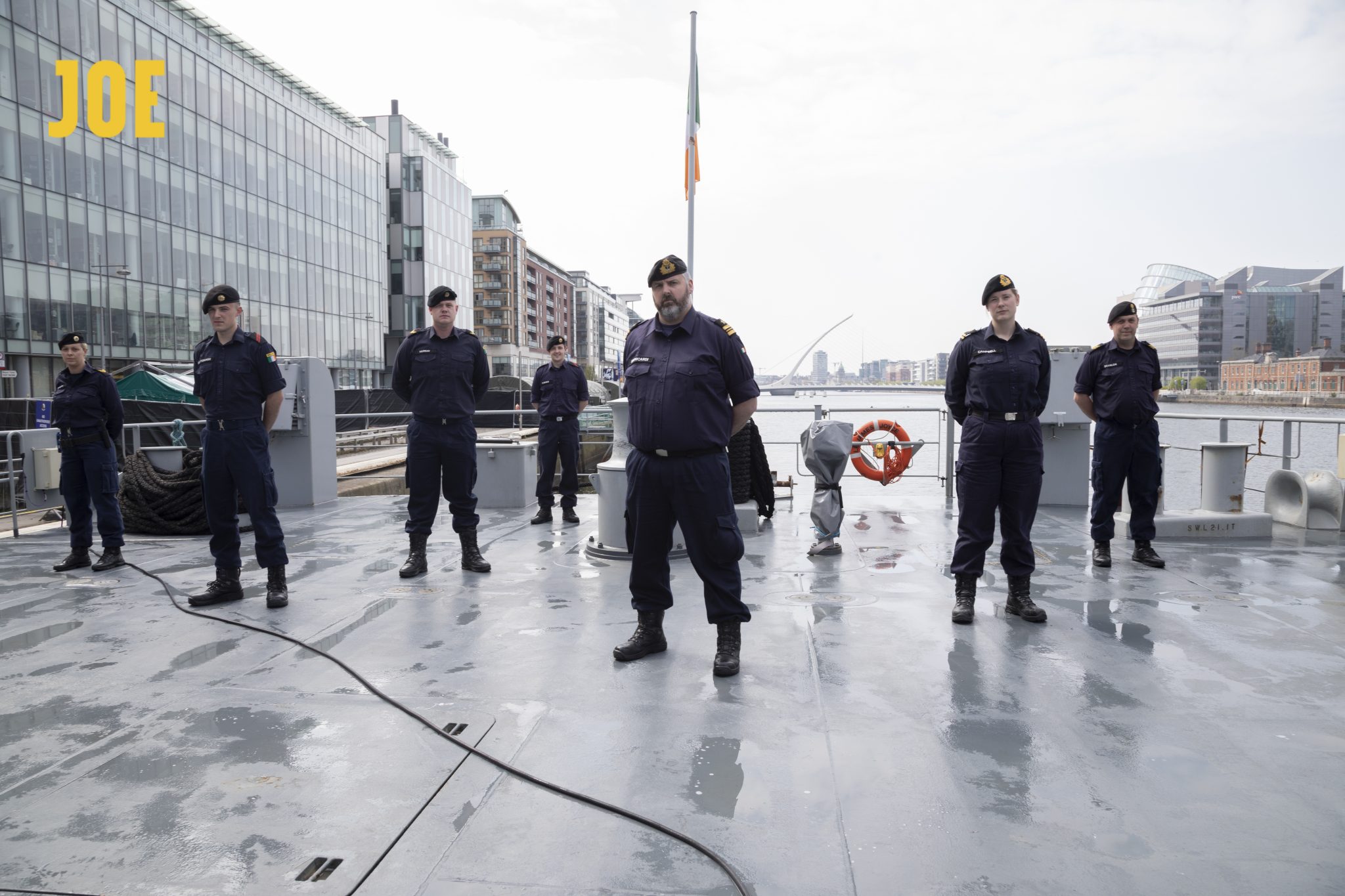 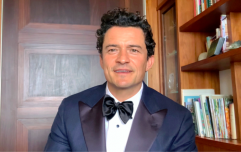 END_OF_DOCUMENT_TOKEN_TO_BE_REPLACED

The day begins for the staff at 7am, onboard work is completed before a briefing at 8:15. At half 8, Personal Protective Equipment is donned by each member before the testing centre opens at 9am. As Lt. Cdr. Mike Brunicardi explains to JOE, their job is to support the National Ambulance Service; "We look after crowd control, not that there's any trouble obviously, but they reassure the people coming, just make sure that they have the referral number, the name of their GP and then they look after the rest of the administarion inside the testing centre. And as you work your way through the centre then you get swabbed by a member of the National Ambulance Service. Your test then is bagged and logged and it's sent off for testing." 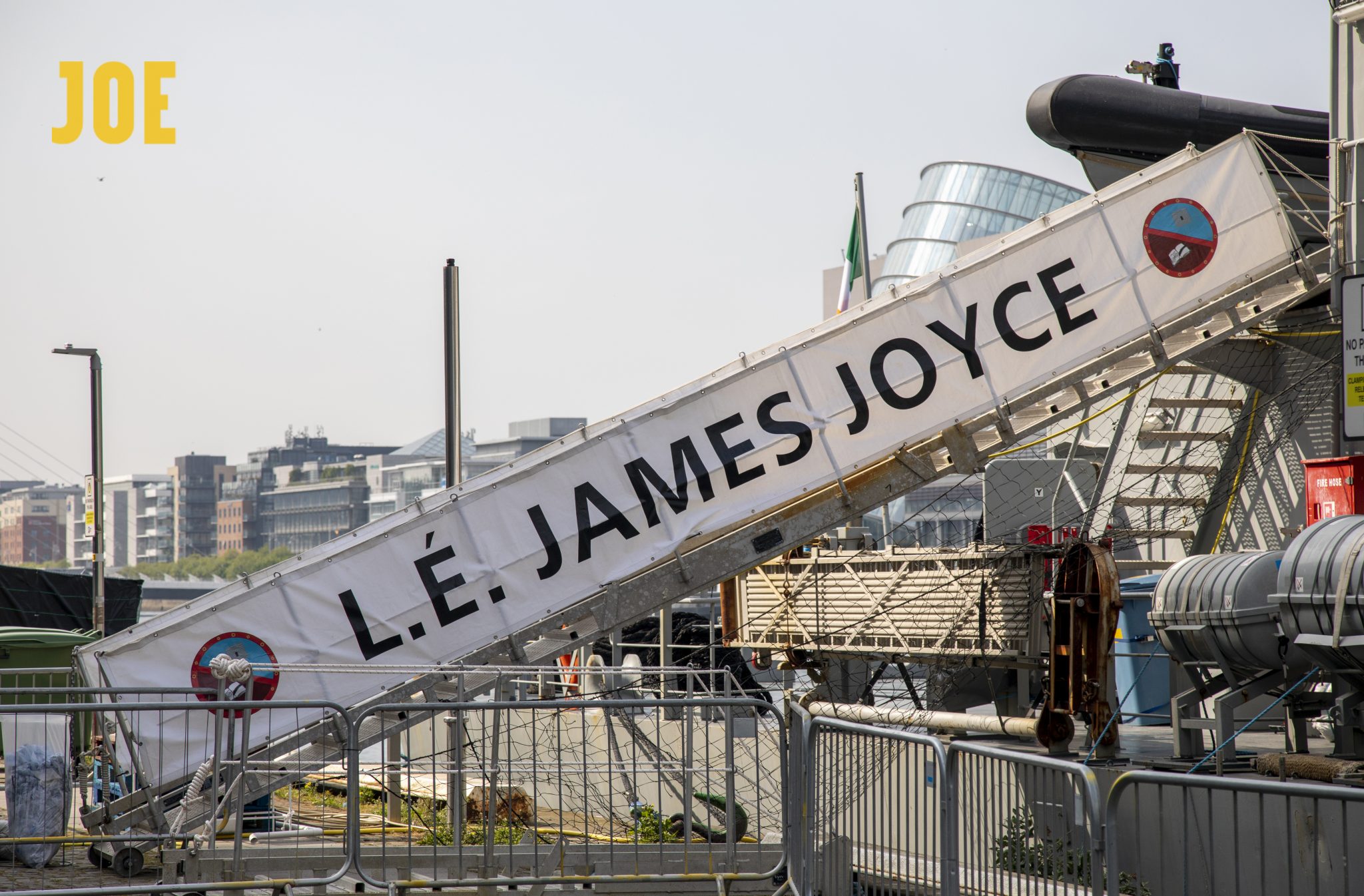 It sounds like a markedly different day than you would expect for Navy personnel, but as Brunicardi himself puts it, they're "kind of used to changing hack". Since leaving Cork to go on patrol on the 6th of April, the crew have been involved in maritime defence and security operations off the south-west coast of the country, before redirecting to a similar testing centre in Galway earlier this month. When that was shut down, they then departed to the north-east Atlantic, before being recalled to the current centre in Dublin. Twice then in just three weeks, they "went from maritime defence and security operations pretty much overnight into Covid-19 support operations". 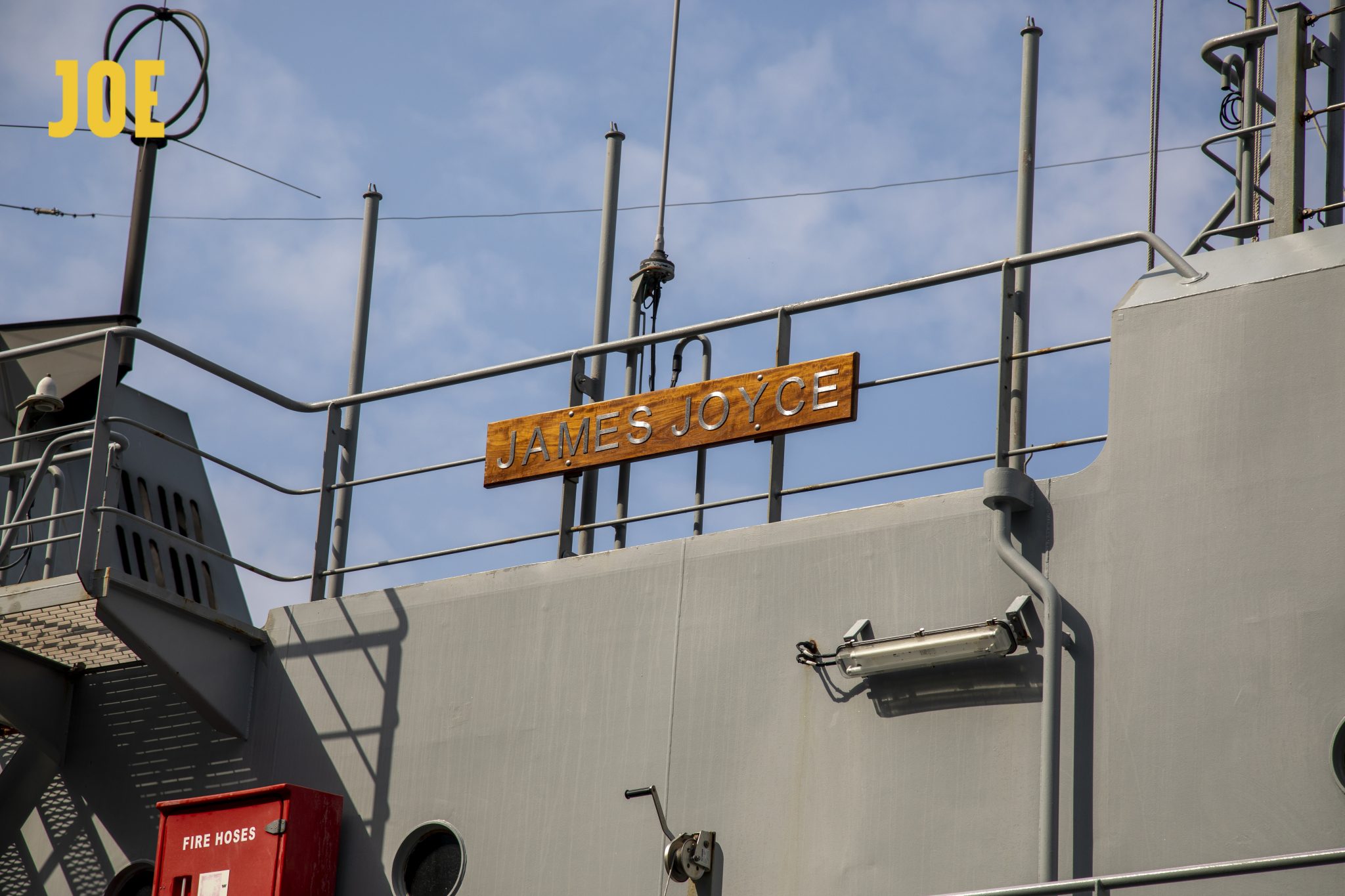 Back in 2015, Ireland were part of Operation Pontus, supporting their Italian counterparts in rescuing migrants attempting crossing the Mediterranean Sea from north Africa. It is estimated that Irish Defence Forces ships rescued over 15,000 people attempting to cross the sea. Brunicardi says the people skills learned on operations such as this have been vital in doing their job; "my personnel are interacting with people who are coming to be tested who are worried, they're anxious, they're unsure. What my people do is put them at ease. They reassure them. They crack the odd joke, they're very good at spotting people who would be stressed, and this goes back to some of our training in critical incident stress management."

"One of the things I keep hearing is that the lads will crack a joke about the GAA, the fact that we're based in Cork and here we are up in the big smoke! That kind of stuff puts people straight at ease, and they realise that they'll come out the far side."

The job being done by the Navy is vital and like a lot being done by so many at the moment, could easily slip under the radar. Below are some of the faces on the frontline, thanks to JOE photographer Ian Boyle. 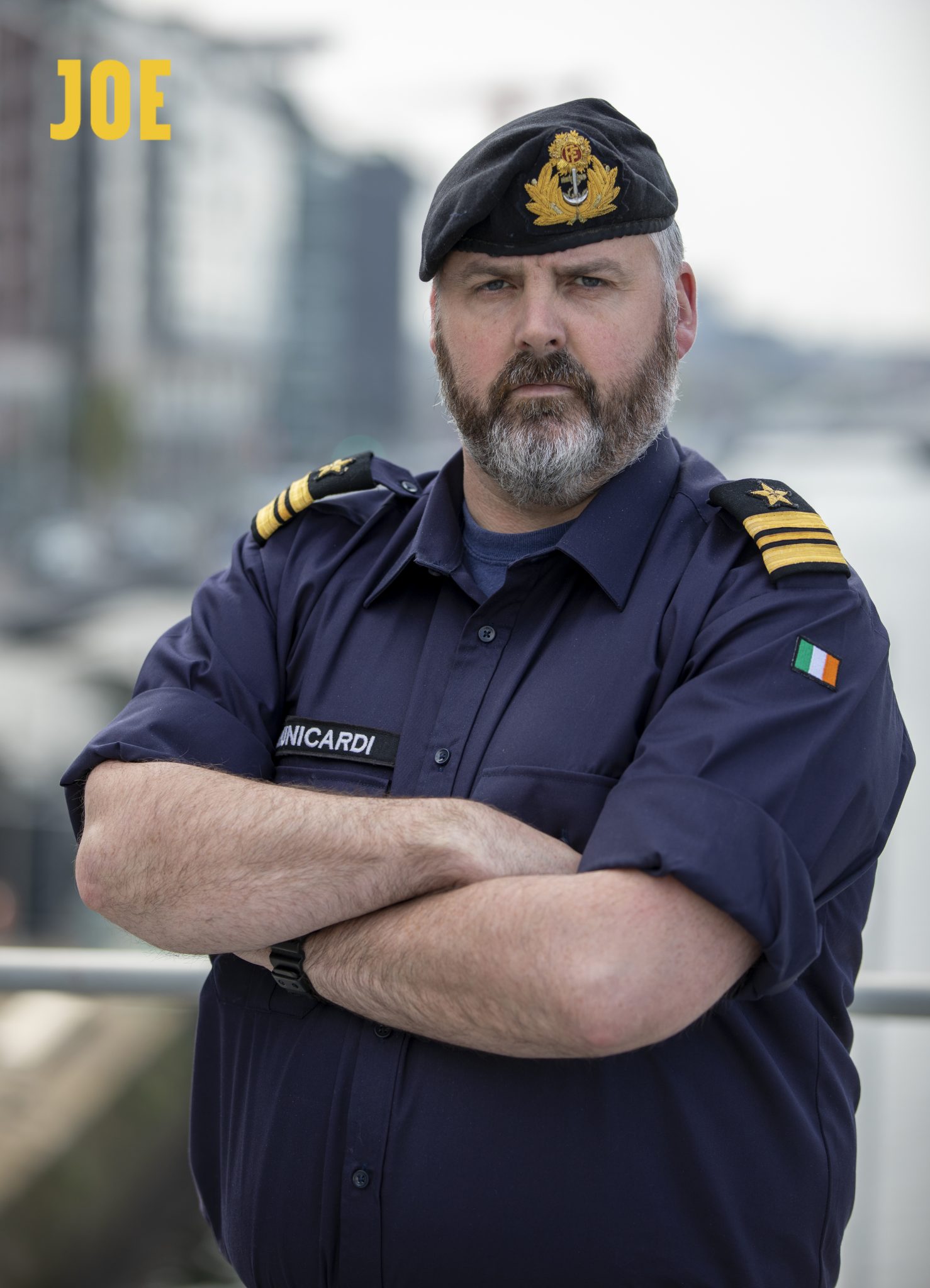 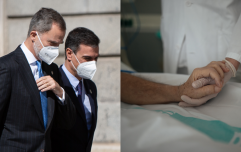 END_OF_DOCUMENT_TOKEN_TO_BE_REPLACED

"When the migrant crisis happened in 2015, Ireland stood up and deployed ships down to the Meditterannean, now we have a national crisis and while we were helping migrants in difficulty, we're now helping Irish citizens who are in difficulty... This is Ireland saying to our own people, your Navy has your back." 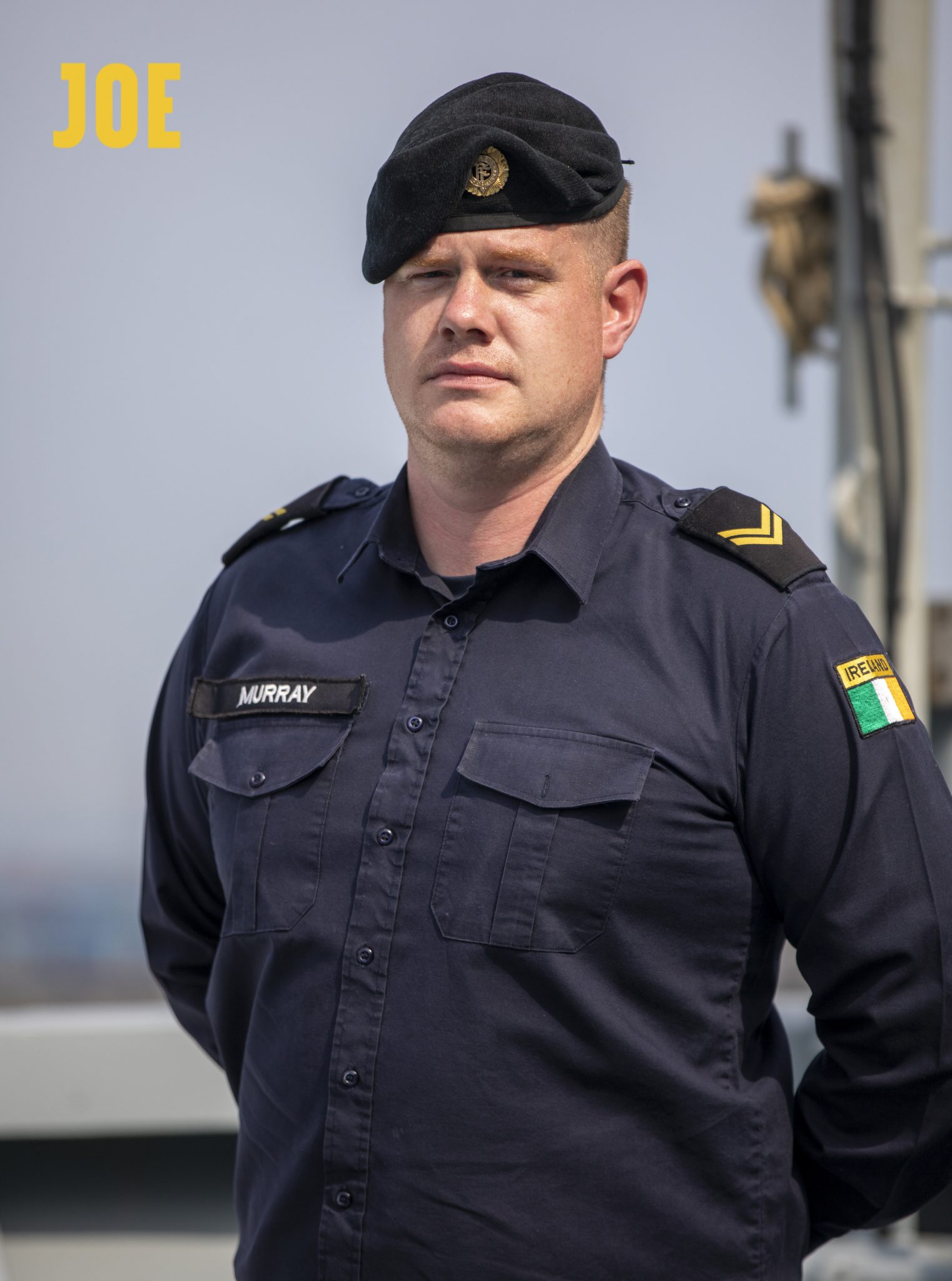 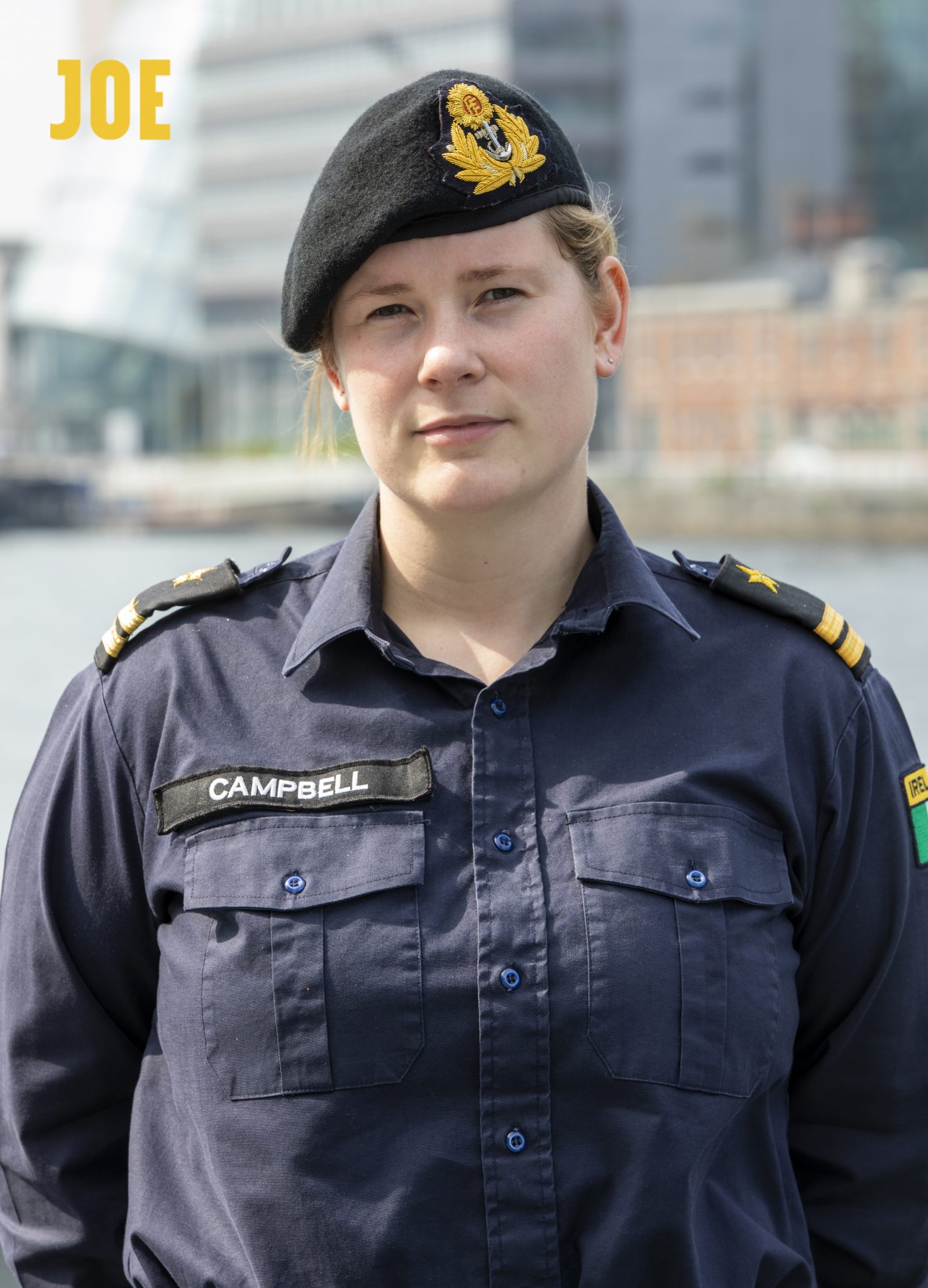 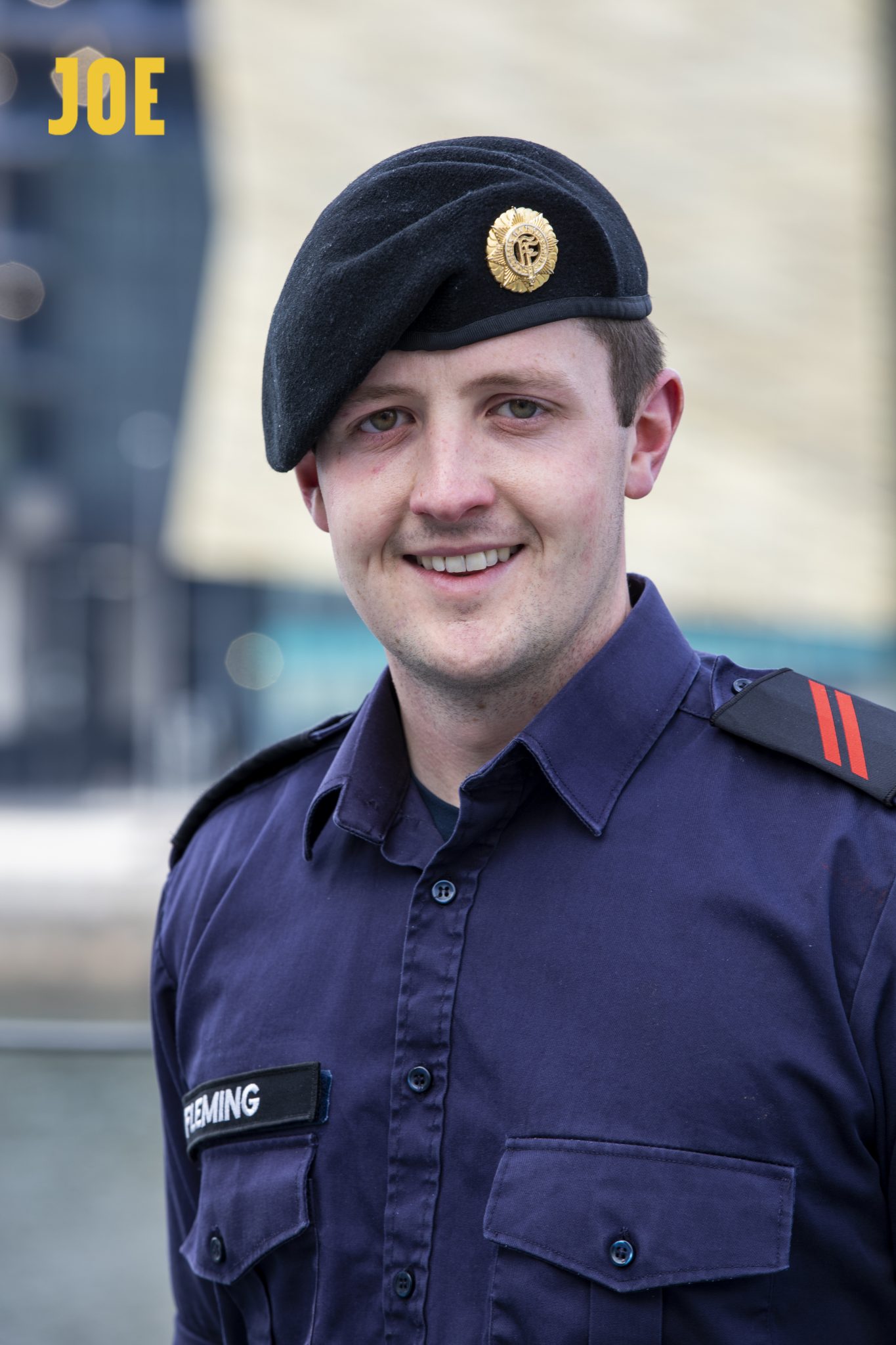 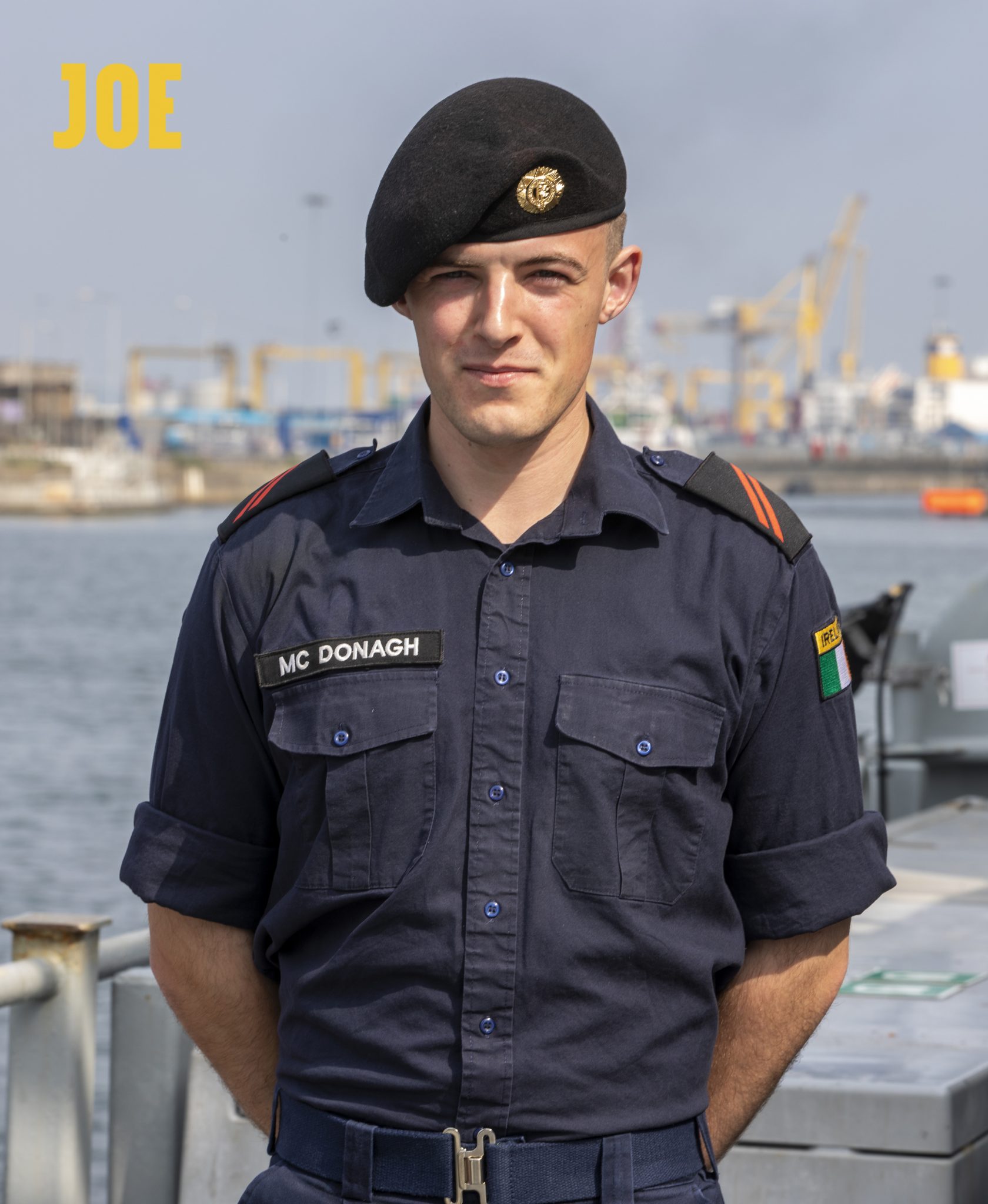 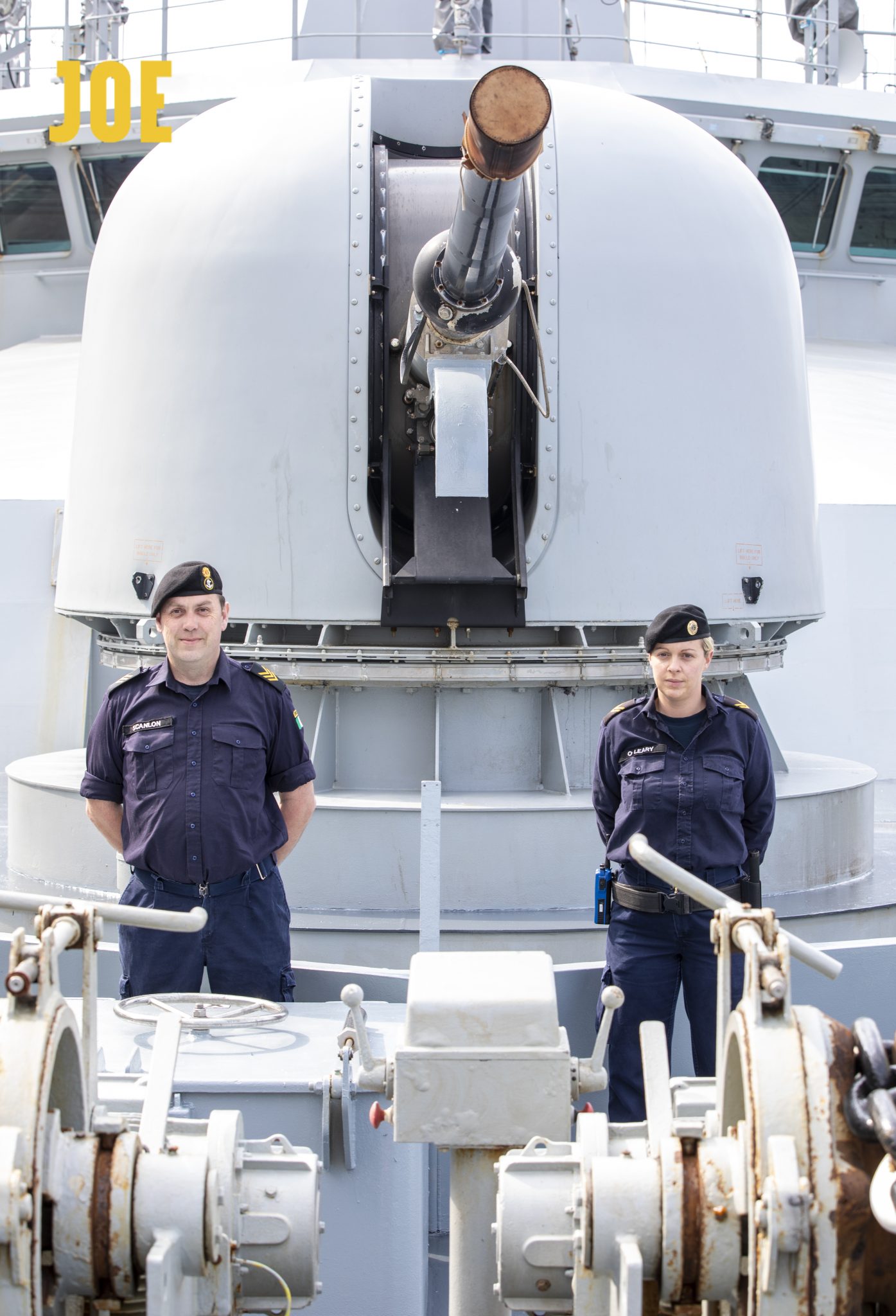 popular
Dr Ronan Glynn says six more weeks of strict restrictions needed to prevent fourth wave
Taoiseach Micheál Martin says hotels across Ireland could reopen by June
Steven Avery's lawyer says nephew Bobby Dassey planted evidence in case
Hank Azaria feels he needs to apologise "to every single Indian" for playing Apu in The Simpsons
WATCH: Army Of The Dead gives us smarter, faster zombies (and also a zombie tiger)
Beware of the very clever WhatsApp hack that is locking Irish users out of their accounts
The 50 most iconic songs of all time* have been revealed
You may also like
4 months ago
COMPETITION: Win €745 worth of top quality gym equipment from McSport to celebrate their Black Friday sale
4 months ago
Four more deaths and 344 new cases of Covid-19 confirmed in Ireland
4 months ago
After completed trial, Pfizer says Covid-19 vaccine is 95% effective, has no side effects
4 months ago
Dolly Parton funded research into the Covid-19 Moderna vaccine
4 months ago
Over half of Irish people drinking to "cheer up", according to new report
4 months ago
Covid-19 vaccine from US firm Moderna 94.5% effective, clinical trials show
Next Page