Nike has created a pair of shoes specifically for nurses, doctors and other health workers

Christmas present for the nurse or doctor in your life?

Nike has created a pair of runners just for medical workers.

Called the Nike Air Zoom Pulse, the shoe is for nurses, doctors, home health providers and others who on their feet all day caring for others.

Although, to be clear, anyone can buy and wear these.

The new line was crafted with the help and insight of workers at the OHSU Doernbecher Children’s Hospital in Portland, Oregon.

"During the sessions, the designers of the Air Zoom Pulse learned the rigors of these health-care workers’ day-to-day efforts," Nike said in a statement.

"Nurses, for example, walk approximately four to five miles and sit for less than an hour during the course of a 12-hour shift. The work is physically and mentally demanding. 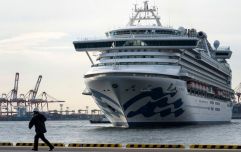 END_OF_DOCUMENT_TOKEN_TO_BE_REPLACED

"The design for the Air Zoom Pulse tackles those challenges with simplicity in mind. The shoe is easy to get on and off, and equally simple to clean. The fit, cushioning and traction systems work together to secure the foot in all hospital conditions."

The Nike Air Zoom Pulse is set to drop on 7 December on Nike.com and all profits will be donated to the OHSU Doernbecher Children’s Hospital.

Some of the designs can be seen below. 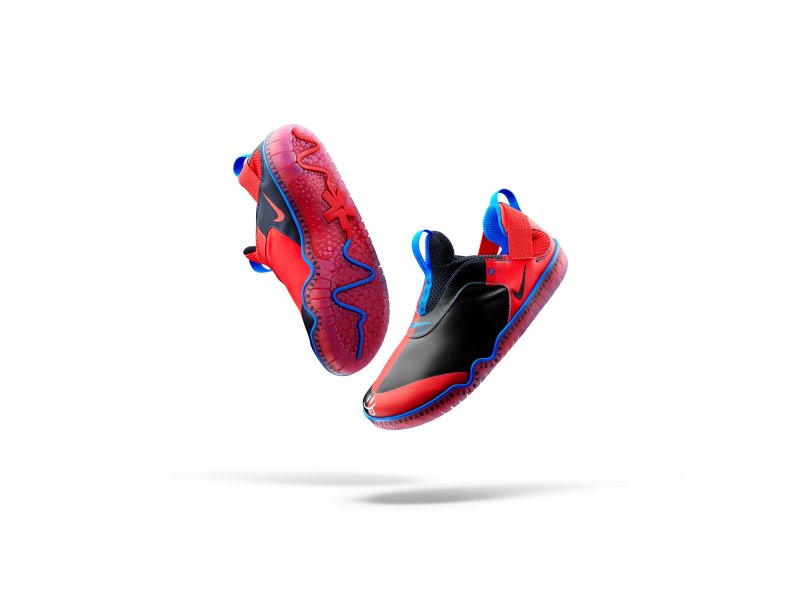 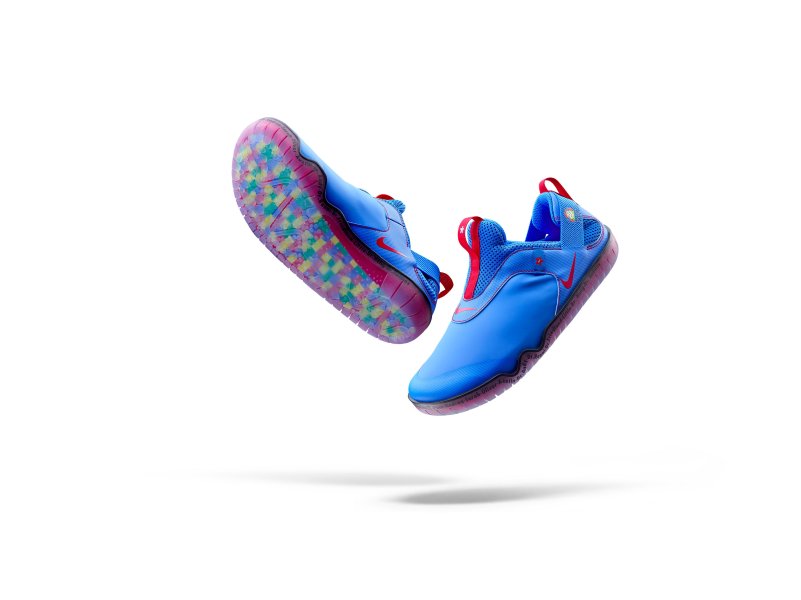 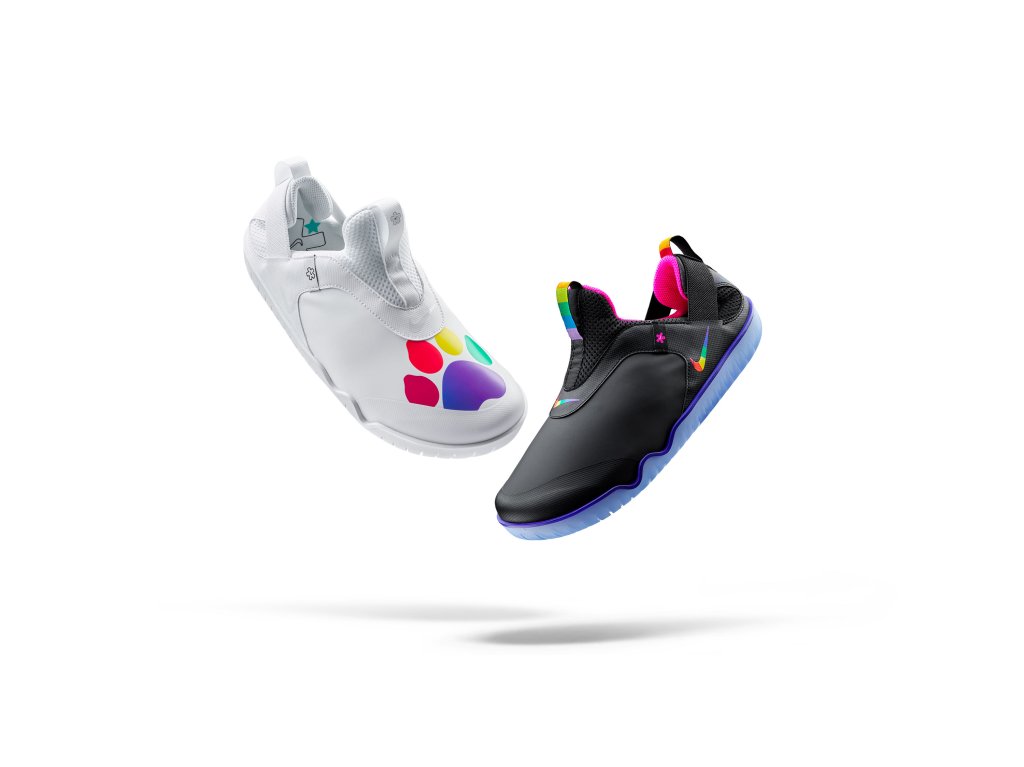 
popular
Met Éireann issues status yellow rainfall warning for nine counties
QUIZ: How well do you know these famous Ted Hastings quotes from Line of Duty?
UK rapper Dave calls Boris Johnson a racist at Brit Awards
Two Irish citizens have tested positive for the coronavirus
BBC will show an 'immensely powerful' documentary about The Troubles tonight
Lark Voorhies is not too pleased about being snubbed from the Saved by the Bell reboot
QUIZ: How well do you know the Matrix series?
You may also like
9 months ago
WATCH: Irish filmmaker directs brilliant new Nike ad
1 year ago
The US sports shop that boycotted Nike after its famous Colin Kaepernick advert has shut down
1 year ago
Nike unveil new self-lacing shoes that are operated via smartphone
1 year ago
Nike's online sales soar following the Colin Kaepernick campaign
1 year ago
WATCH: Nike release powerful new ad narrated by Colin Kaepernick
1 year ago
Nike stocks drop 2.9% in wake of Kaepernick deal
Next Page