"They already had the skills, so when this came around, they really wanted to help out. So we decided why not make the masks?"

A group of women in Direct Provision in Cork have been hand-making hygiene masks to distribute among residents of Direct Provision Centres, as well as other vulnerable groups in the community.

'Sanctuary Masks Initiative' (SMI) is being led by BetterTogether and the Cork Migrant Centre at Nano Nagle Place, with the support of the UCC University of Sanctuary, UCC Feminist and Fáilte Refugees Societies. The group had initially planned to make 6,000 masks, but that has now increased to a 40,000 target in the coming weeks.

END_OF_DOCUMENT_TOKEN_TO_BE_REPLACED

Emma Otten, Social Media and PR Volunteer for SMI, told JOE that it has grown as a project in recent weeks.

"The idea came from Vera Stojanovic, she runs Better Together, so she works with women in Direct Provision," she said.

"The women had already been doing sewing classes with a woman called Olga Voytenko, who's from Russia and a resident in Kinsale Road Accommodation Centre.

"She was doing sewing classes with the women to teach them how to make hairbands. So they already had the skills, so when this came around, they really wanted to help out. So we decided why not make the masks?" 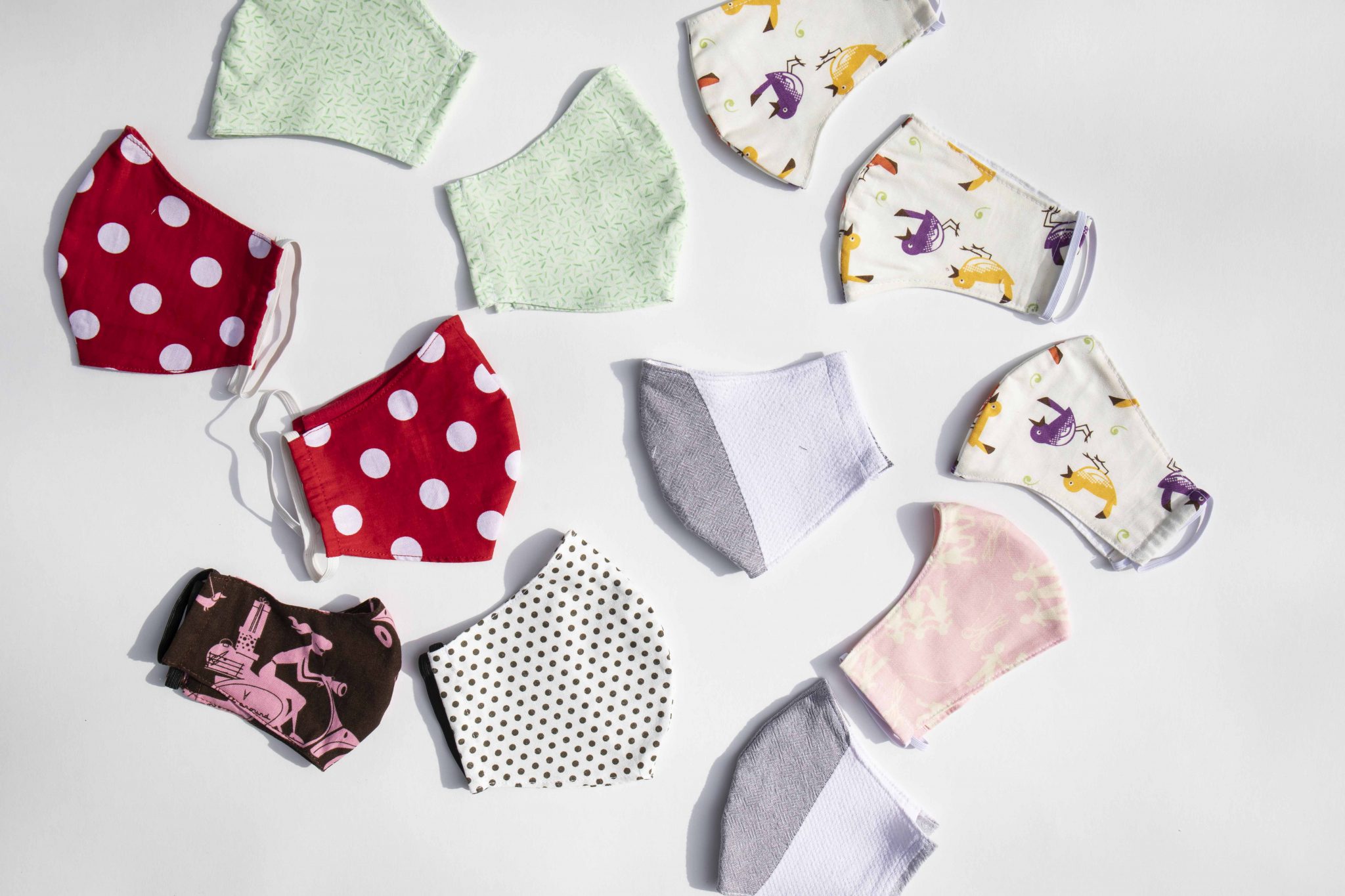 There are over 6,000 people living in Direct Provision in Ireland, with cramped living conditions and restraints on food preparation making it very difficult for residents to safely practise social distancing.

Emma explained it further: "I think what people don't understand is that these families, they all have communal areas where they go to cook or eat and in a lot of places you can't actually bring your food back to your bedrooms, so they are in direct contact with other residents and there is a high possibility that they could be in contact with someone who does have the virus. 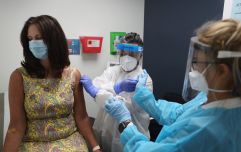 After completed trial, Pfizer says Covid-19 vaccine is 95% effective, has no side effects

END_OF_DOCUMENT_TOKEN_TO_BE_REPLACED 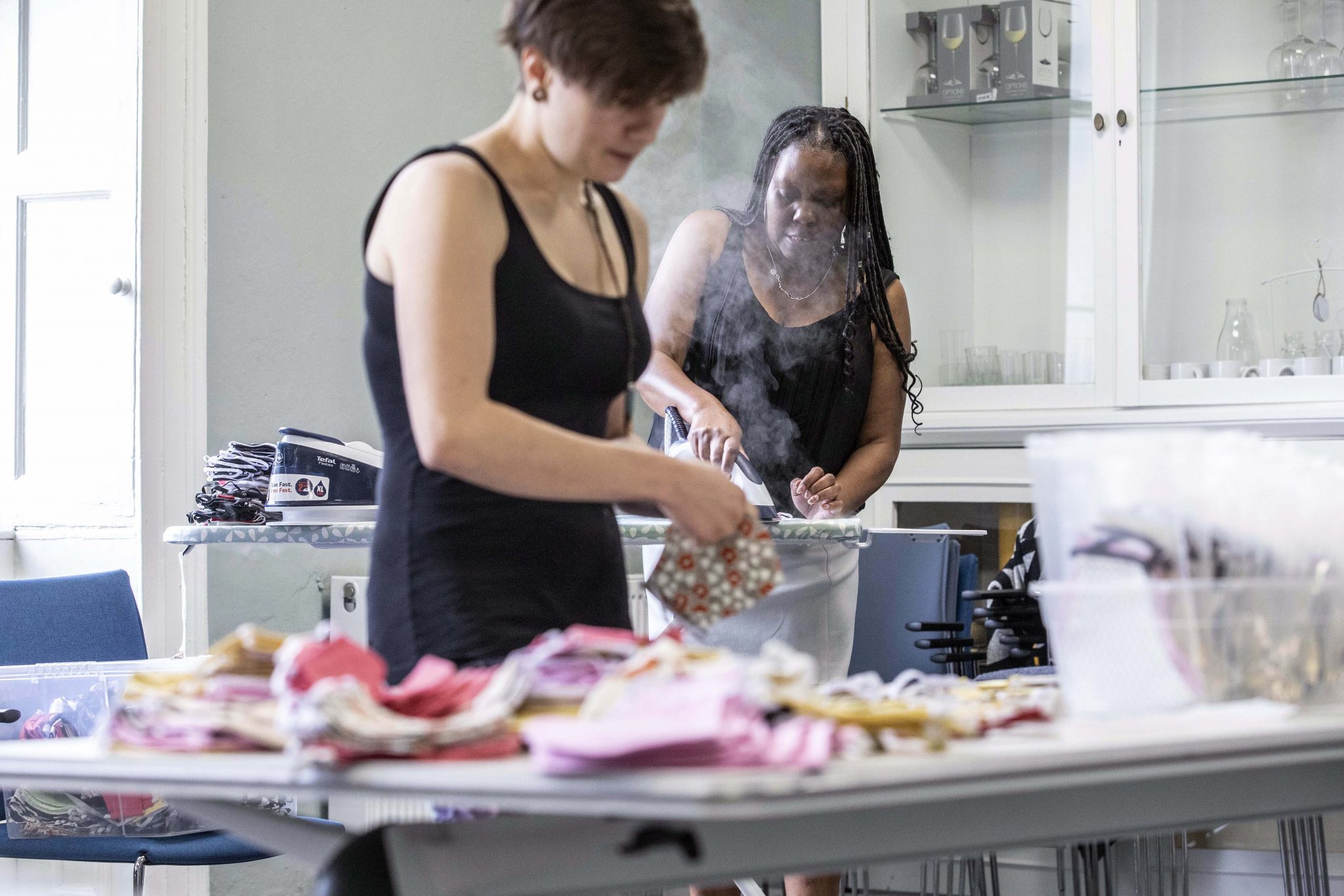 The women taking part are all given a wage, in line with their right to work status, and the masks are distributed throughout Direct Provision Centres as well as to other vulnerable groups, such as those in local nursing homes.

The project has also provided some much needed distraction for the women in the current pandemic, as well as galvanising the local community.

"I'm in a WhatsApp group with them all and they're really excited about it because it gives them something to do, they're creating stuff, they're helping out the community," Otten added. 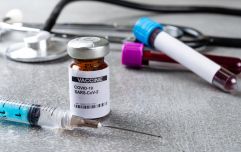 END_OF_DOCUMENT_TOKEN_TO_BE_REPLACED

"That's what they keep saying, they're really excited just to be helping people and doing something what they consider so small during this time to help people.

"There's been such a wonderful response from everyone, from the press, from the public. I help run their social media so I've gotten messages from people who are cocooning who want to help out and they're like 'I can't really leave the house but I can donate some fabric, so I'll leave them on my doorstep if you want to come and collect them'.

"So it's actually been really nice to see that side of it and see just how wonderful people have been."

If you wish to donate to the Sanctuary Masks Initiative, you can do so on their GoFundMe page at this link. 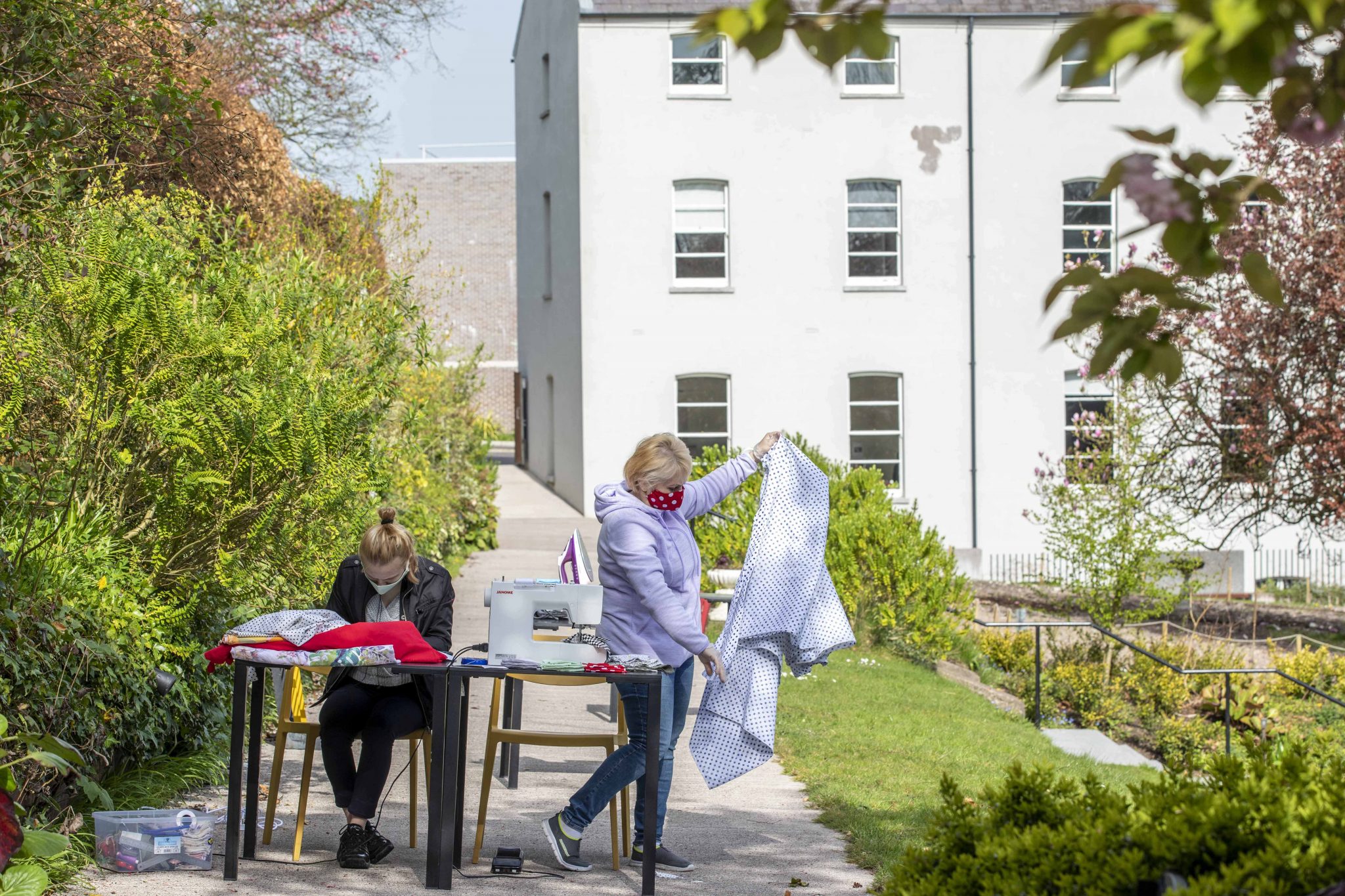 popular
QUIZ: How will you fare in our ‘Not as it seems’ quiz?
Here are the best movies on TV this evening
Principal of Carlow school denies claims female students were asked not to wear tight leggings to school
QUIZ: How well do you remember the final season of Game of Thrones?
Two homeless men found dead in Dublin
Bushmills Black Bush collaborates with hot sauce producer to host a series of cocktail masterclasses
Eir CEO says opening a call centre in Sligo was a "mistake" as staff weren't sufficiently skilled
You may also like
1 hour ago
Six further Covid-19 deaths confirmed, 269 new cases
6 hours ago
Irish publicans feel “demonised” by government leaks, accuse NPHET of having “anti-pub agenda”
8 hours ago
Report finds meat plant workers are subject to "difficult and dangerous" working conditions
1 day ago
Varadkar says a "short period" of lockdown restrictions may be needed in January or February
1 day ago
Six further Covid-19 deaths confirmed, 226 new cases
1 day ago
"Don't pass the gravy boat" this Christmas, says expert immunologist
Next Page