Would you try it out?

We're certain that your hangover cure involves a lengthy session in the gym where you lift more weights than The Rock, followed by a nutritious breakfast and plenty of water.

Yeah, it definitely doesn't involve a pounding headcase, the futile promise of 'never again', and the joyful destruction of a Domino's Mighty Meat, all by yourself.

We've never been prouder of you. 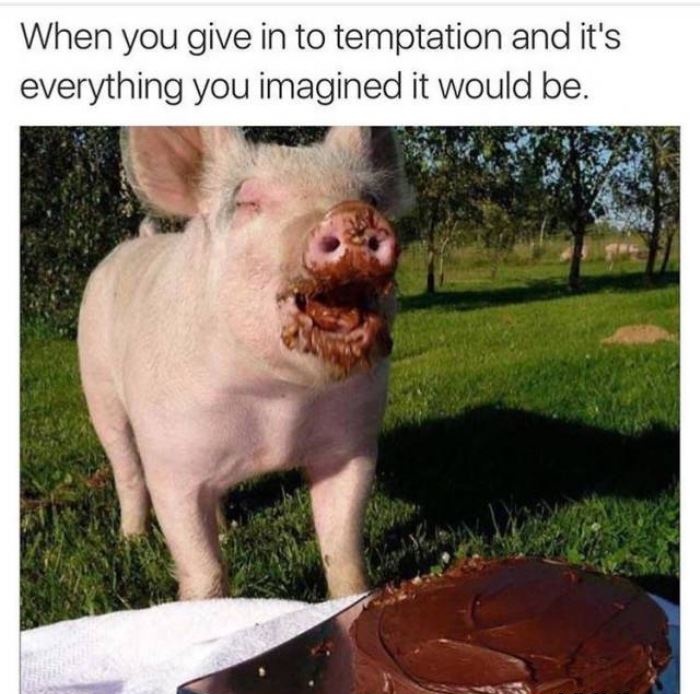 One man that definitely knows a thing or two about drinking, and the food that provides the best soakage, is the award winning chef,  Fergus Henderson.

Henderson is the founder of one of the UK’s most influential restaurants, the Michelin star winning St. John in London, and in a recent interview with Vice, he revealed the cocktail that he swears by as the ultimate 'hair of the dog'.

If you've ever been out for a few drinks with a chef then you'll know that they don't do things by half, so his words of wisdom might be very helpful over the Christmas period.

If you're feeling a bit 'groggy' after a night on the beer, then you should try the following: fernet, crème de menthe, and ice. 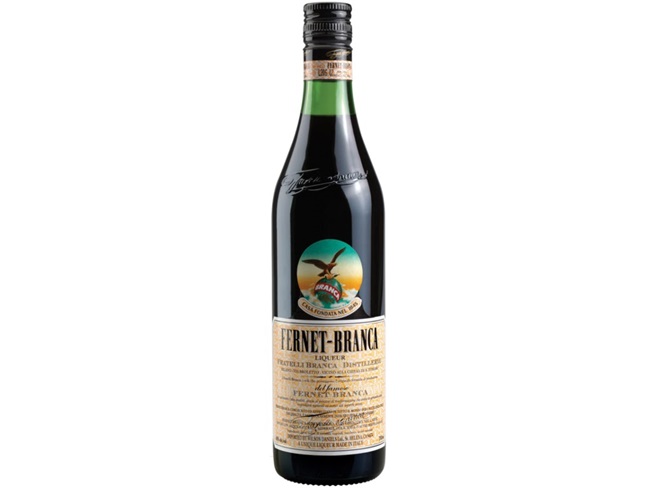 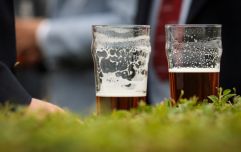 END_OF_DOCUMENT_TOKEN_TO_BE_REPLACED

Yep, these three things can apparently make any hangover disappear.

For those of you that might be curious, Fernet Branca is a bitter or Amaro, aromatic spirit that's made from over 40 herbs and spices, including myrrh, rhubarb, chamomile, cardamom and saffron, with a base of grape alcohol. It's frequently used in the culinary world due to its herbal taste when cooking, along with the fact that it has the ability to calm your digestive process after a meal.

You should be familiar with a crème de menthe, the sweet, mint-flavored alcoholic beverage that's available in both colourless and green versions.

Fancy trying this cocktail out over the Christmas period? Then again, you might stick the classic breakfast roll approach. Both sound options.

Pedialyte, pears and Sprite have also been suggested by other people as decent hangover cures. We're here to help you through this busy Christmas period!


popular
The JOE Friday Pub Quiz: Week 174
Paddy Holohan has been suspended from Sinn Féin over his claims that "scum" underage girls were having sex with men and blackmailing them
Paddy Holohan has been suspended from Sinn Féin with immediate effect
QUIZ: How many of these Disney Channel TV shows can you name?
Leo Varadkar hurries away from questions about "corporations and parasite landlords" on campaign trail
Met Éireann has issued an ice and low temperature warning for 17 counties
Two people shot in North Dublin
You may also like
3 months ago
A German court has ruled that hangovers are an illness
4 months ago
What your hungover takeaway order says about you
1 year ago
World-famous chef recommends one particular alcohol to cure your hangover
1 year ago
The masses have spoken and voted these as the 10 best hangover cures
1 year ago
New survey reveals that hangovers aren't the main reason why Irish people pull a sickie
1 year ago
A doctor reveals the hangover cures that actually work
Next Page