You can now buy cushions that stop farts from smelling

For anyone that can't stop farting.

He who denied it, supplied it.

He who deduced it, produced it.

He who detected it, projected it. 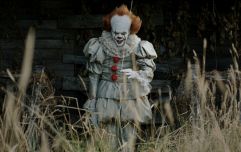 END_OF_DOCUMENT_TOKEN_TO_BE_REPLACED

He who perceived it, conceived it.

He who expressed it, compressed it.

He who related it, deflated it.

Granted, we all had to study that beautiful poem for the Leaving Cert (just us?) and while 'stuffier' people might think that fart jokes are unbecoming and beneath them, there's no denying the comedic value of someone playing the booty trumpet. 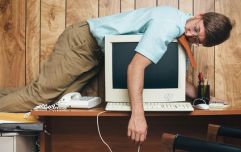 END_OF_DOCUMENT_TOKEN_TO_BE_REPLACED

There are some people, meanwhile, who pride themselves on the fact that their farts could choke a donkey. You know who you are.

Well, on that stinky note, a British company has invented a cushion - and clothes -  that stop the smell of farts from seeping out.

After the success of their flatulence-filtering clothes, Shreddies have created a cushion that could prevent your nostrils from disintegrating after someone has 'crop dusted' all over your room.

Available in black and grey, the creators of this cushion state that "our flatulence filtering cushion can be used at home, work or on the go, thanks to it’s lightweight and discreet design. This cushion was designed to give you the added reassurance you’re looking for".

If you're curious about how the fabric works, here's the explainer. 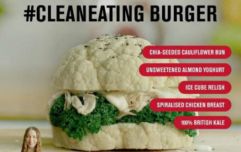 END_OF_DOCUMENT_TOKEN_TO_BE_REPLACED

"Due to its highly porous nature, the odour vapours become trapped and neutralised by the cloth, which is then reactivated by simply washing the garment. Previous research published in The American Journal of Gastroenterology found activated carbon underwear to be the most effective method of removing flatulence odours."

For anyone interested, it's priced at £28 (approximately €32) and you can order it here.

In case you're buying this as a surprise gift for someone that can't stop farting, we urge you to be discreet.

After all, we wouldn't want it to just slip out. 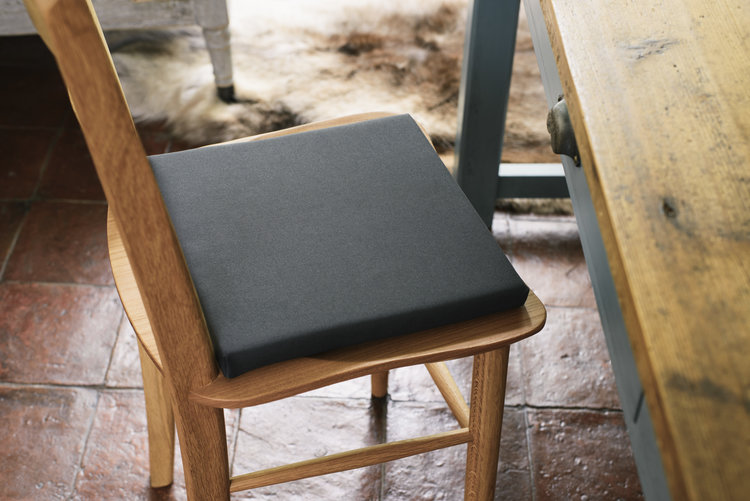 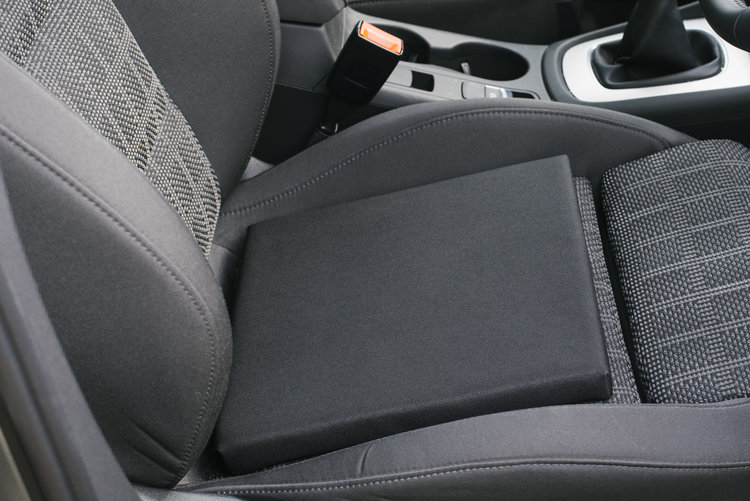 All images via Shreddies

The Big Reviewski || JOE · TBR Spotlight: Loki - Episode Two - 'The Variant'
popular
Dominic Cummings reveals "texts from Boris" calling Matt Hancock "f**king hopeless"
Public warning issued as large male boar is on the loose in Kerry
Warning issued over nationwide 087 phone scam where callers pretend to be Gardaí
Piers Morgan hits out at Ikea as it becomes latest brand to pull advertising on GB News
There are four big movies arriving in Irish cinemas this week
The 50 most iconic songs of all time* have been revealed
Electric Picnic organisers announce new dates for summer festival
You may also like
1 month ago
Adam Sandler reunites with IHOP hostess who turned him away
1 month ago
Shrek fan notices X-rated Easter egg that we all missed as kids
4 months ago
"I am not a cat" - Texas lawyer turns on kitten filter during court Zoom, and can't switch it off
1 year ago
Ranking the 10 most passive-aggressive ways to end a text conversation
1 year ago
25 of the funniest tweets you might have missed in October
1 year ago
WATCH: RTÉ raised their game with their Halloween reporting on Thursday
Next Page