JOE Film Club: Win tickets to an Exclusive Preview Screening to see the terrifying IT in Derry

END_OF_DOCUMENT_TOKEN_TO_BE_REPLACED

In case you've been living under a rock in your local sewer for the past few months, you'll know that the COMPLETELY TERRIFYING trailer for Stephen King's IT was recently released and proceeded to scare the pants off audiences all around the world.

Go on, give it one more watch. What are you afraid of?

END_OF_DOCUMENT_TOKEN_TO_BE_REPLACED

In a scary stroke of genius, and to tie in absolutely perfectly with the new film, Warner Bros. Pictures will be holding an Exclusive Preview Screening of the film in Derry.

The one in Ireland, that is, not the one in Maine where the film is set... 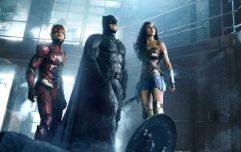 END_OF_DOCUMENT_TOKEN_TO_BE_REPLACED

To mark the frightening film's release, we've teamed up with Warner Bros. Pictures to give you the chance to win a pair of tickets to see IT in all its glory in the Omniplex in Derry on Thursday 7 September at 8pm.

All you have to do to be in with a chance of winning is answer the very simple question below...

IT, Certificate 16, floats its way into Irish cinemas on 8 September. 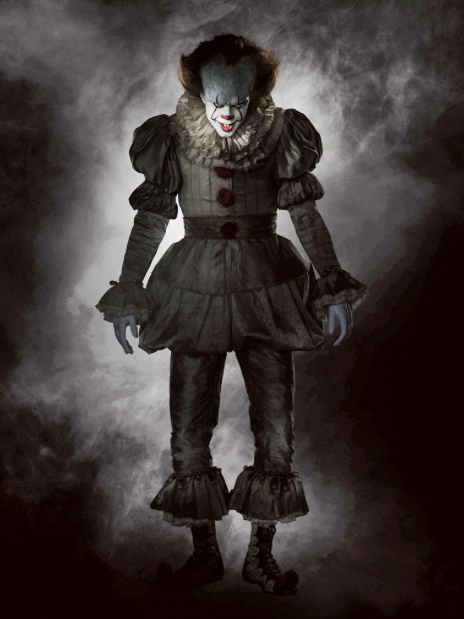