15 text messages every Irish person has received during their life

Been there, done that, bought the t-shirt.

We all have phones and we all send text messages, so we decided to put together a list of 15 of the most common Irish text messages people receive.

Here's what we came up with.

1. Waking up to this on a Sunday morning and realising you missed the booty call 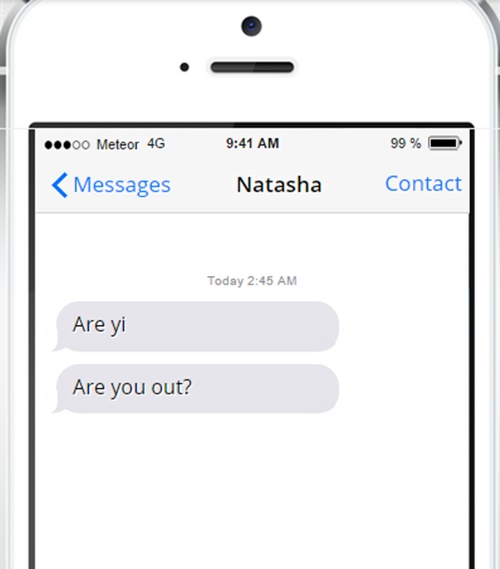 2. That one friend who never charges his phone 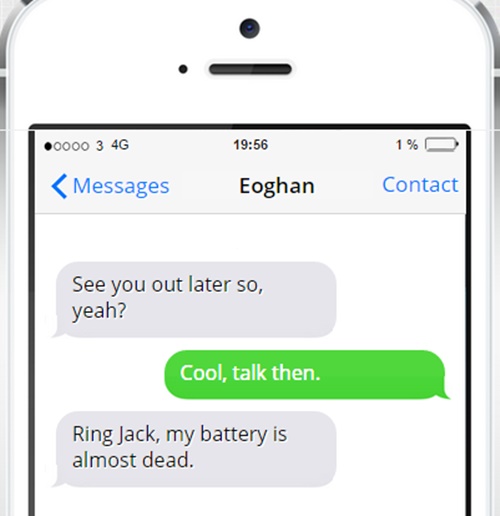 3. Your mom delivering terrible news in her own weird way 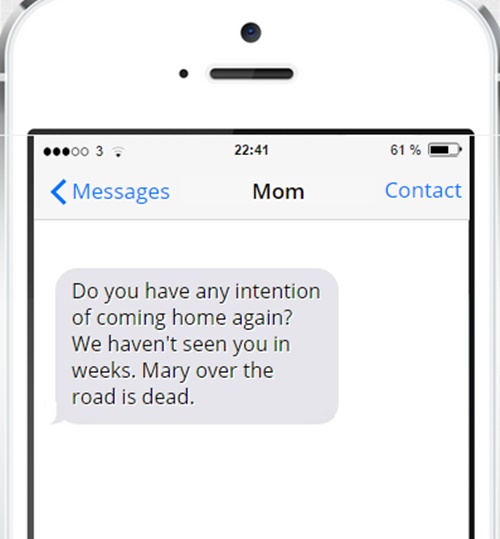 4. In-depth analysis of a game where your team lost to your friend's team 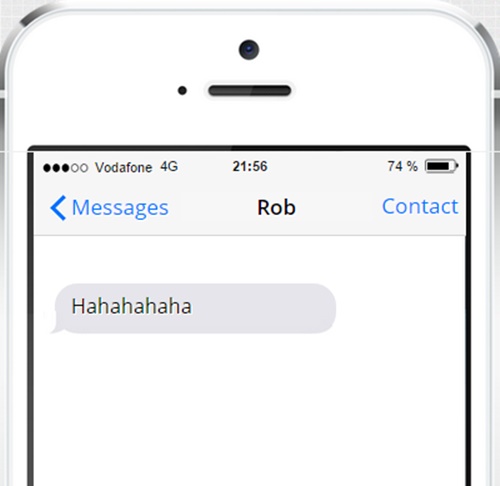 5. The dreaded monthly text from the landlord as he/she takes all of your money. 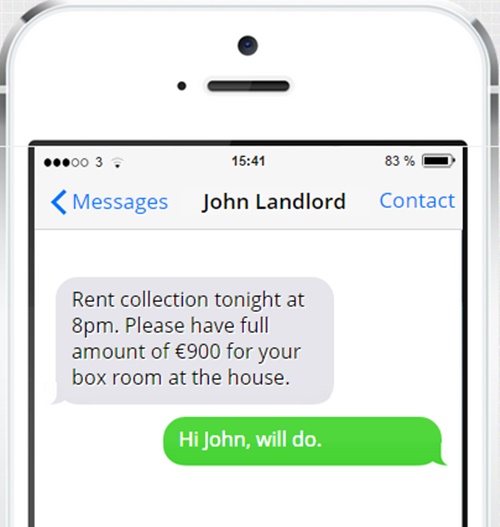 6. The annoying housemate that can never find their house key 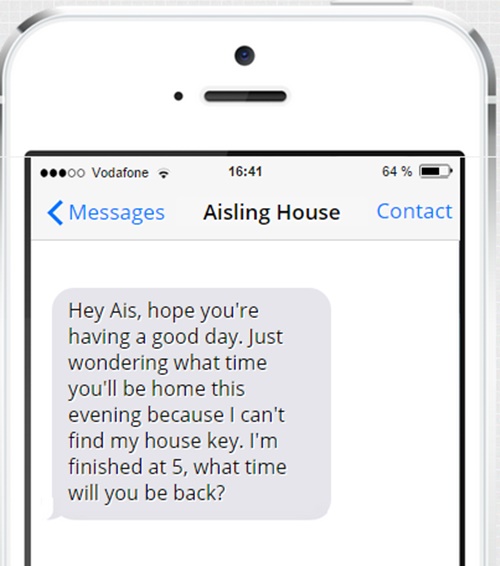 7. Late night shenanigans (This is a joke, honest) 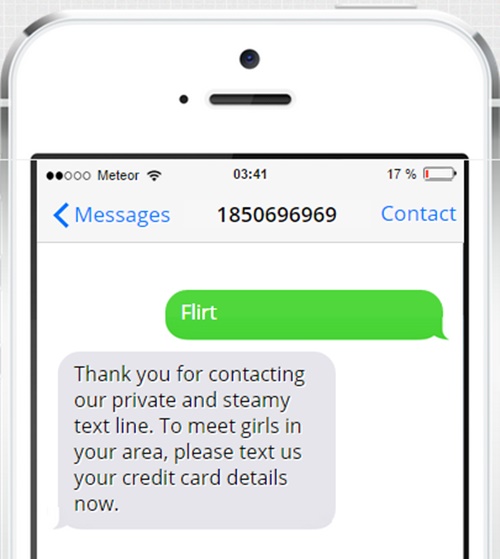 8. The wrong number guy who fails to realise he's talking to the wrong person 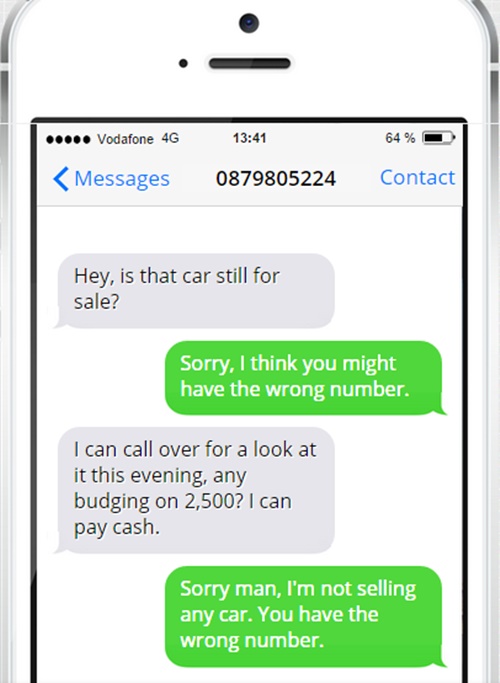 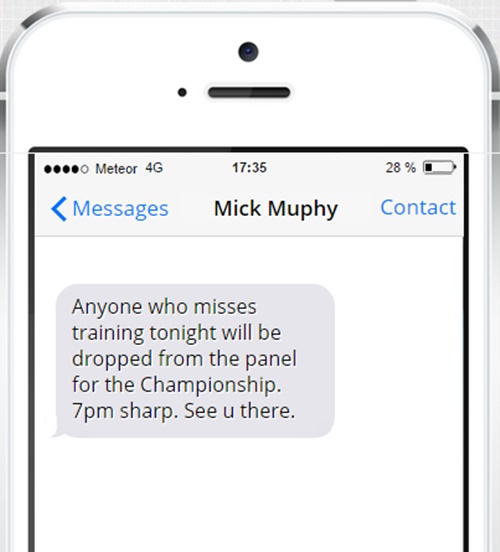 10. The annoying after work text about work 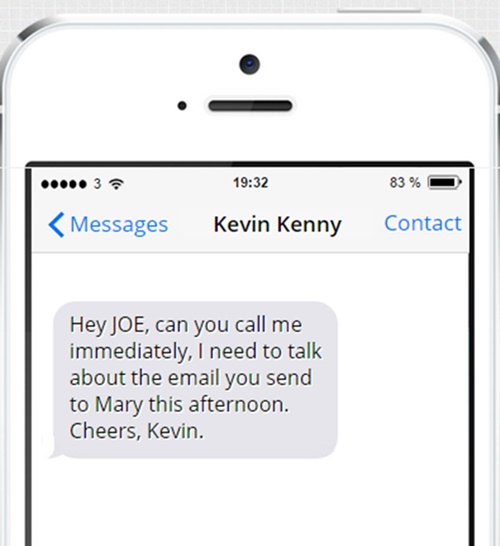 11. The younger sibling looking for a donation to their social life fund text 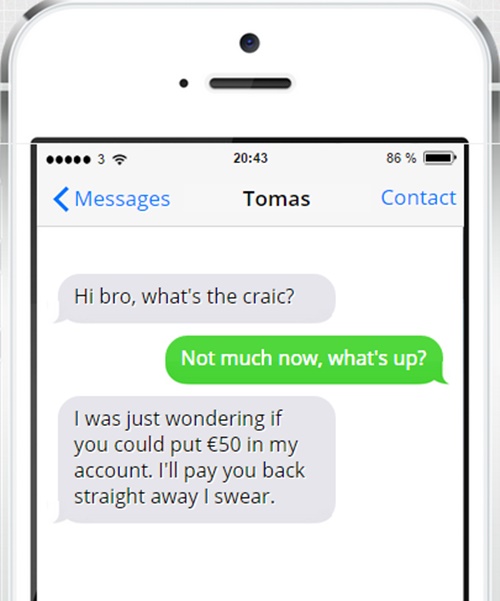 12. The friend who text you instead of his girlfriend 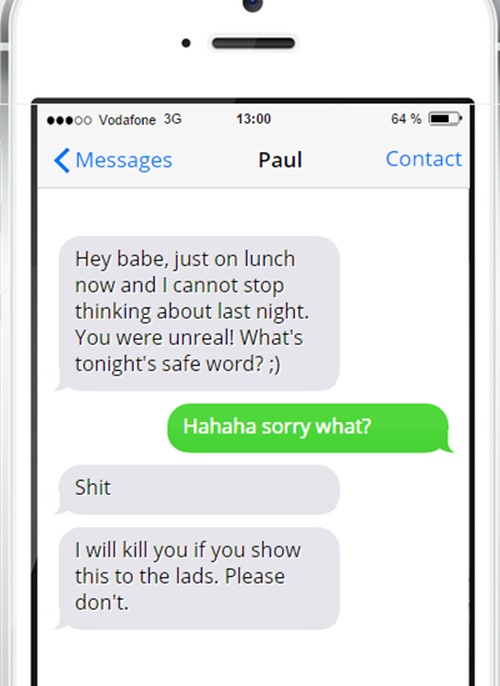 13. The evasion text/lies when you're out with the boys 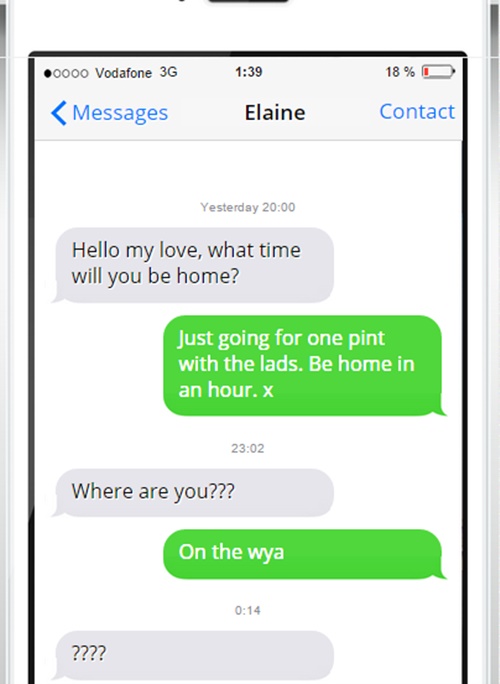 14. The text that you're running out of data, which means leaving a wi-fi zone is dangerous 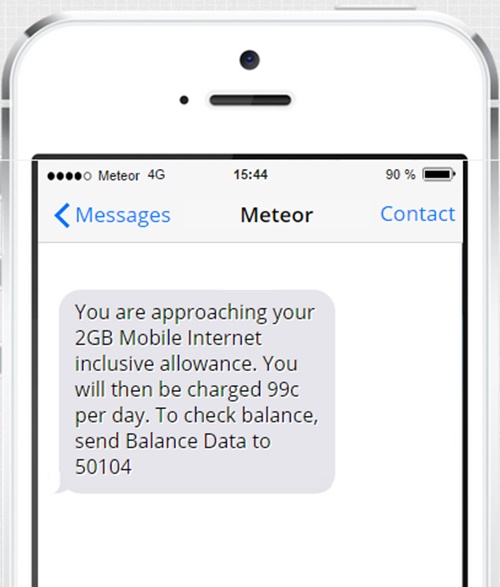 15. The break-up text from that girl you didn't even like anyway 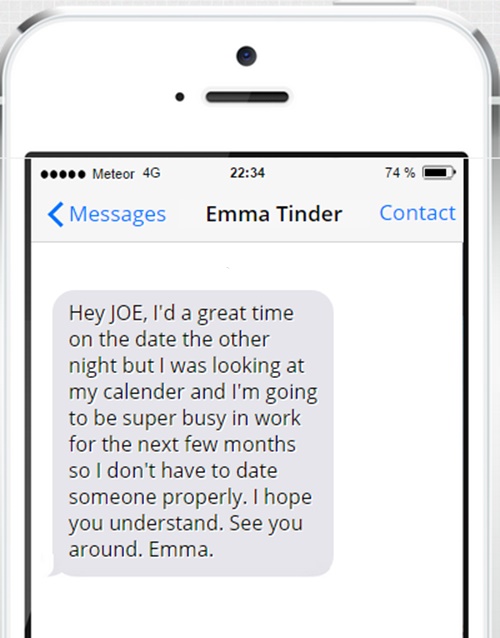 popular
A terrific crime thriller is among the movies on TV tonight
One of Keanu Reeves' best movies has just been added to Netflix
Daniel Craig's best pre-James Bond film is among the movies on TV tonight
The JOE Movie Quiz: Week 131
The 50 most iconic songs of all time* have been revealed
QUIZ: Can you get full marks in this General Knowledge Quiz?
QUIZ: Do you reckon you can get 15/15 in this General Knowledge Quiz
You may also like
2 years ago
These are the 8 lies you tell yourself when you’re on a night out
3 years ago
PICS: These nostalgic images from the '90s will bring anyone back to their childhood
3 years ago
Pics: Every Irish '90s childhood summed up in these nostalgic images
3 years ago
JOE's definitive ranking of Ireland's 41 best chocolate bars
3 years ago
5 reasons why Gaelic Games Football on Playstation was a devastatingly awful game
3 years ago
21 problems that kids today will never have to struggle with
Next Page