Do these bring back any memories?

Wanting some brilliant toys is in every kid's nature - after all, we were indoctrinated by The Late Late Toy Show.

On this note, we think some of these toys will bring back some memories for anyone that grew up in the '90s.

It had missiles, wheels and weapons. What else do you need? 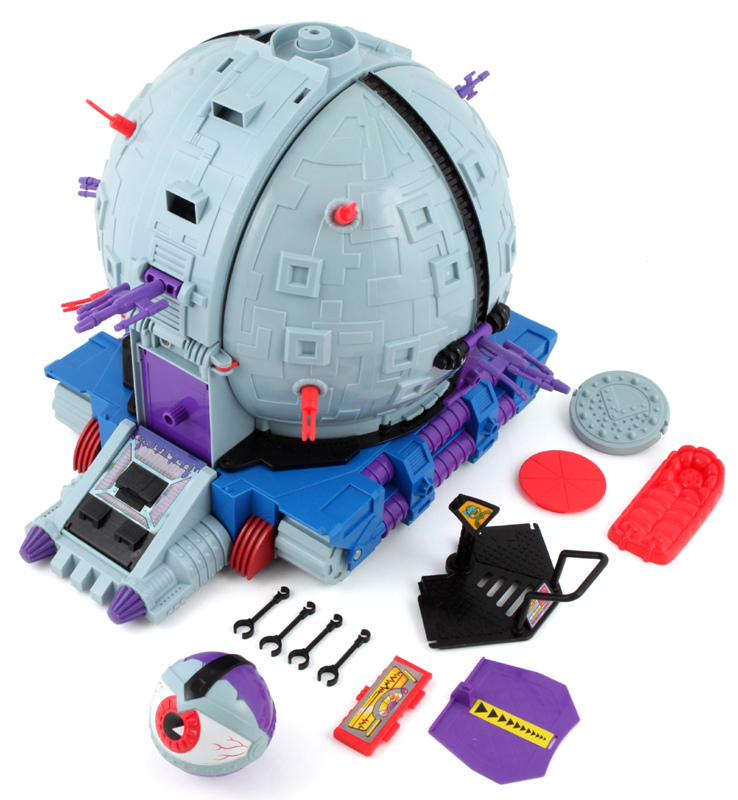 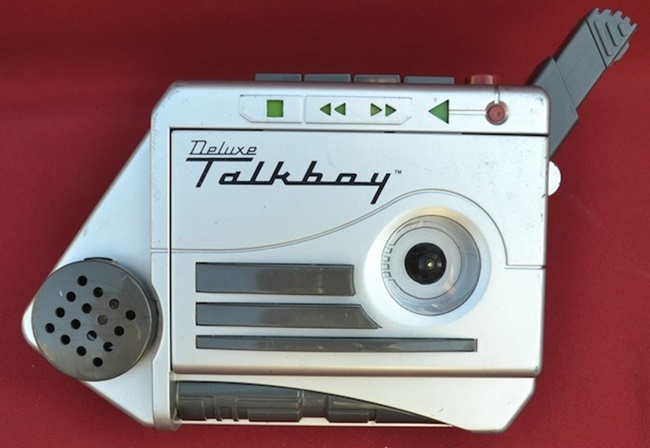 Every Irish person wanted this because it was like a one man ice-pop maker; what's not to love?

You're never too old for a Mr Frosty. 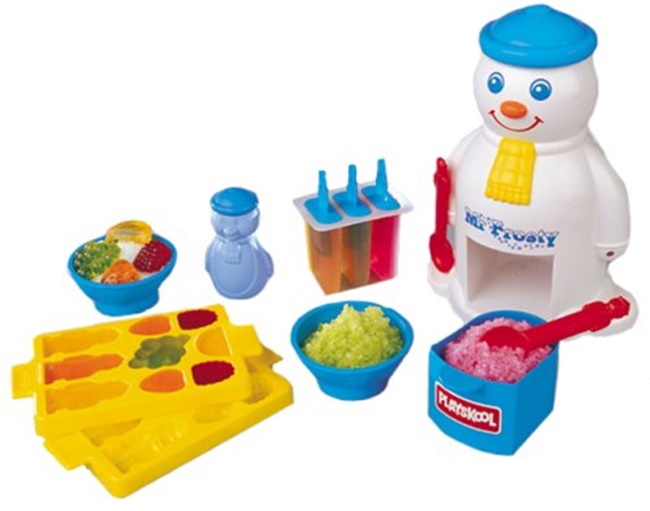 These were great fun, just don't do a Ralph Wiggum and stick them up your nose. 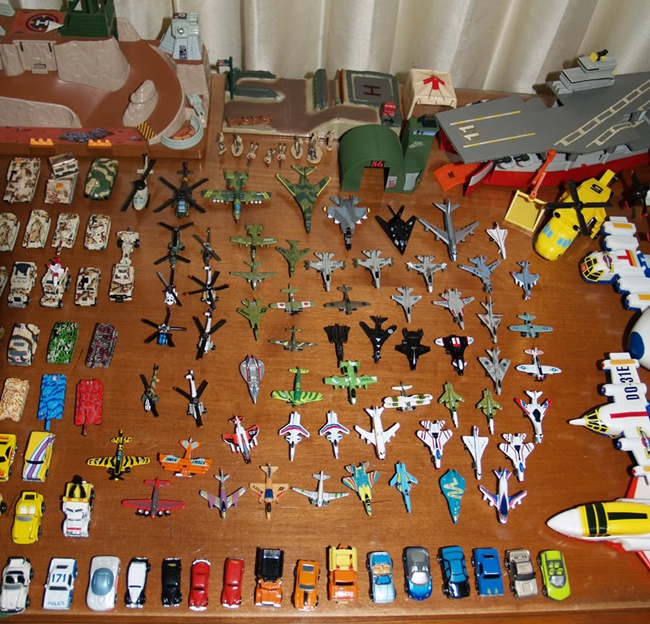 I've a theory that no matter their age, everyone need a toy to play with on Christmas Day. This one was so cool because it had a snake head that squirted water at people.

We never grow up.

Most Irish people pestered their parents into buying a proper goal with a net for them.

Cue lads absolutely lashing shots at their younger brother in goal because we all wanted to see the ball actually burst through the net. 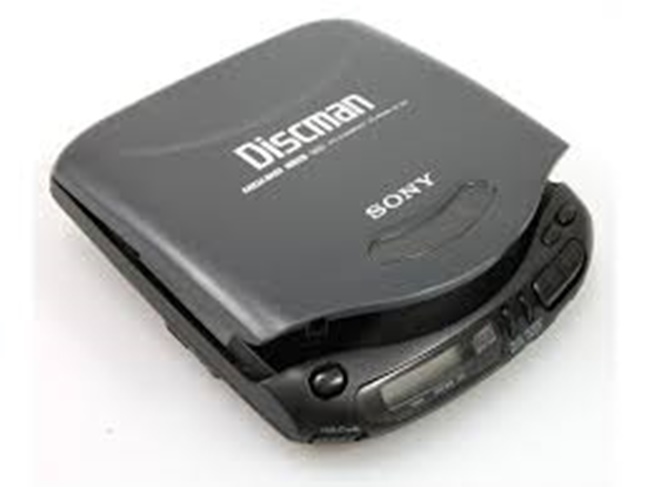 Does anyone remember M.A.S.K? If you do then you'll know just how awesome this was. It took a while to assemble but it was so much fun. 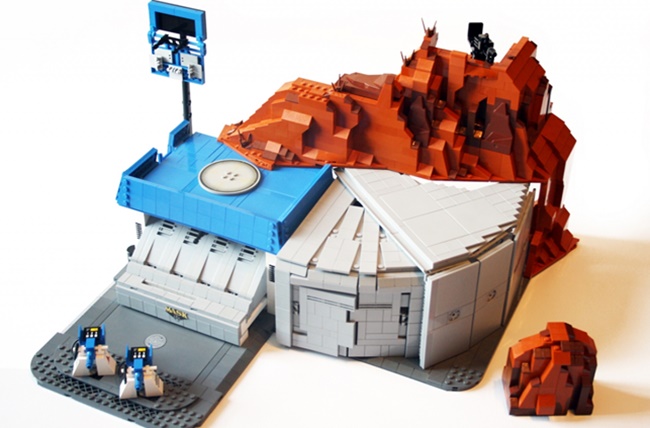 An upgrade on Subbuteto because the players had magnets in their boots. The adverts always made this game look much more appealing then it actually was. 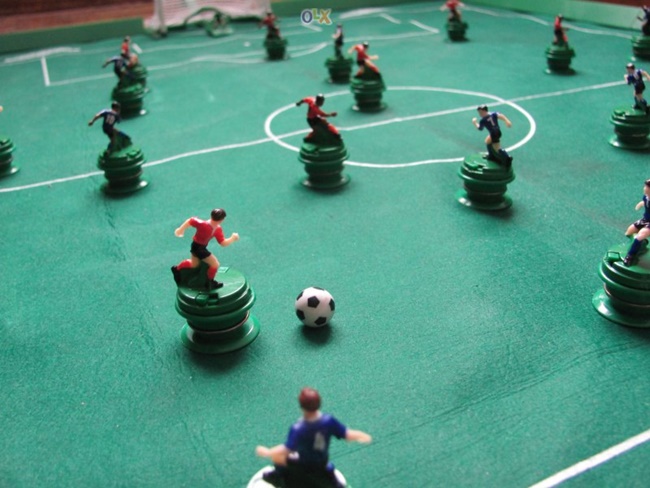 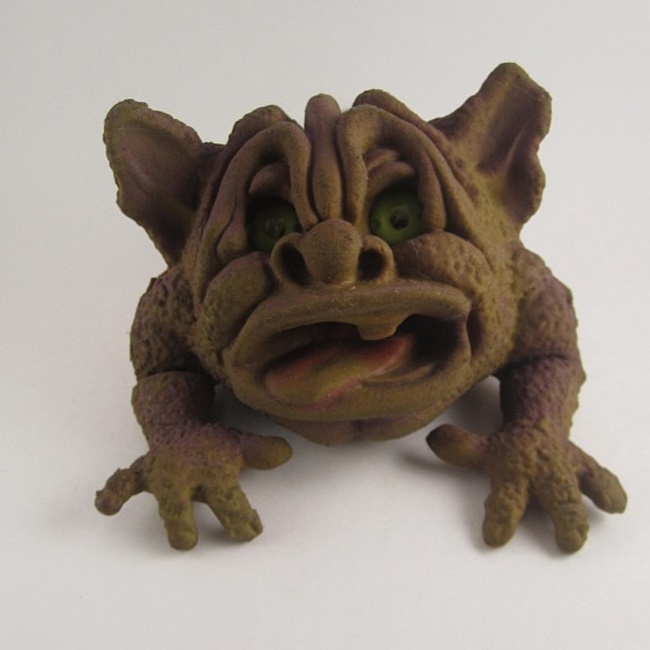 The new film may have some brilliant merchandise but in my mind, these toys will never be topped.

This is a gift that's acceptable for any man between the ages of 6-60. I frequently give them out as a wedding present. 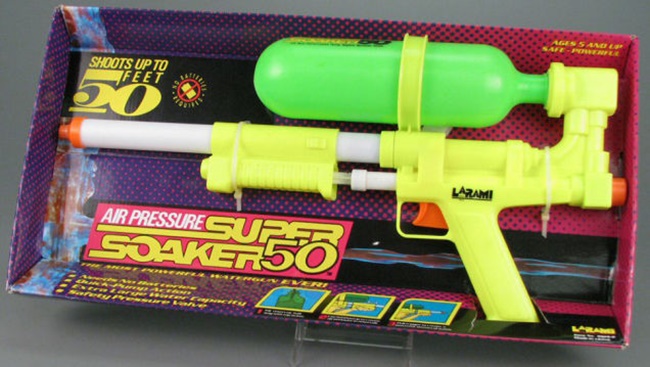 One of the most frustrating and fun games ever. The skill, balance and poise it took to navigate that little ball around the board was incredible. 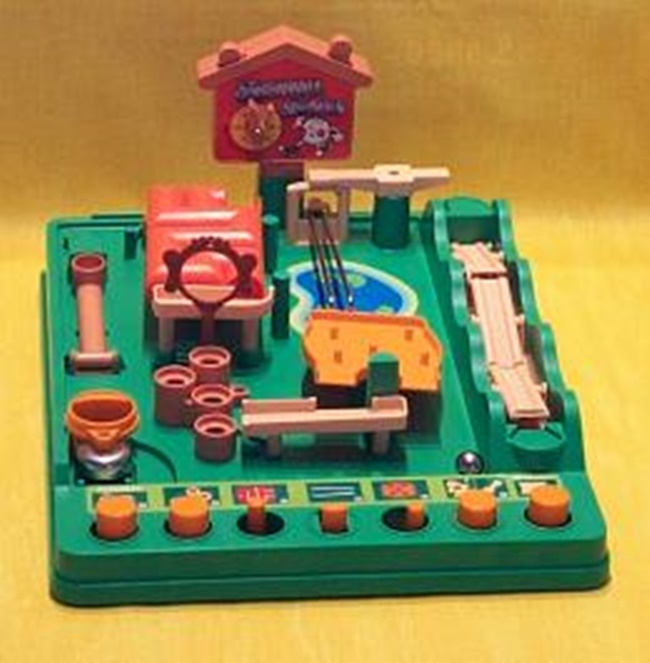 Sometimes you don't need friends when you have Super Mario Kart and Street Fighter II: Turbo. 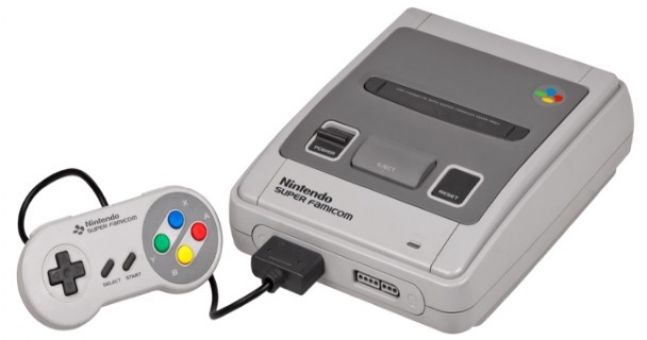 The sheer amount of fun you can get by making two pieces of plastic beat the living crap out of each other. 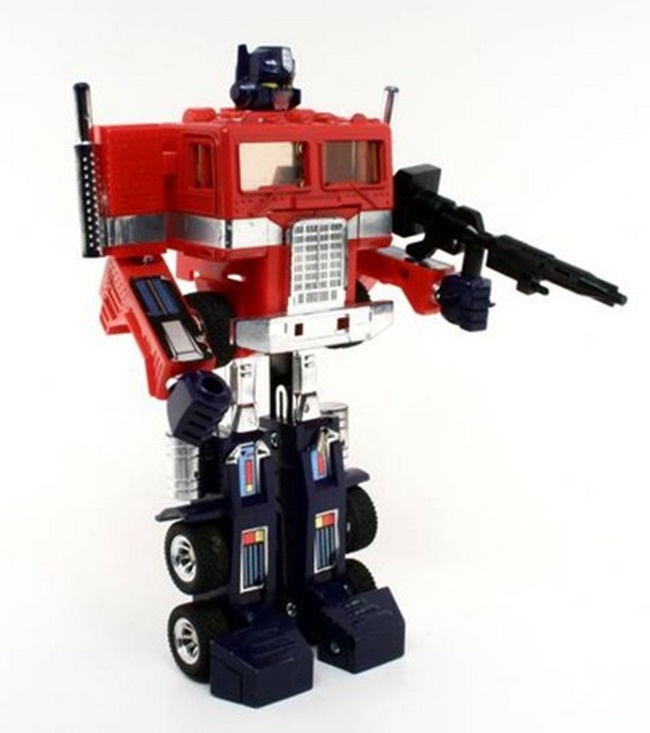 You probably knew somebody that had this game. For the life of me, I can't remember what it was called! 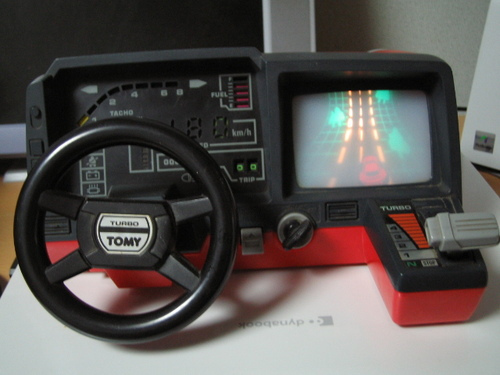 popular
Amazon Prime Video has quietly added 18 big releases to its library
Shop where winning Lotto jackpot ticket was sold revealed
Here's where all the 149 tickets that won €36,687 in Saturday's Lotto were sold
Man arrested on suspicion of the murder of Ashling Murphy
Eamon Ryan says he expects lifting of Covid restrictions next week
New HBO comedy series looks like a must watch for Flight of the Conchords fans
Here's why you should never slag off someone sitting next to you on Twitter
You may also like
2 weeks ago
The JOE Entertainment Quiz Of The Year
3 weeks ago
Here are all the big movies on TV on St Stephen's Day
3 weeks ago
Here are all the big movies on TV on Christmas Day
3 weeks ago
QUIZ: Can you name every single bad guy in the original Die Hard?
3 weeks ago
"Slightly reduced" service for PCR testing over Christmas period – HSE
3 weeks ago
The 10 most-overlooked Christmas movies of all time
Next Page