We're big fans of the woolly creatures and not just because the look like walking clouds.

2015 is the official Chinese Year of the Sheep and today it is Chinese New Years Eve, so with that in mind we have listed some reasons as to why ewe should be rammed with excitement.

You know what it's like. You're tossing and turning in your bed and for the life of you, you just can't catch those much needed z's.

Never fear, this is where jumping sheep come in to help. 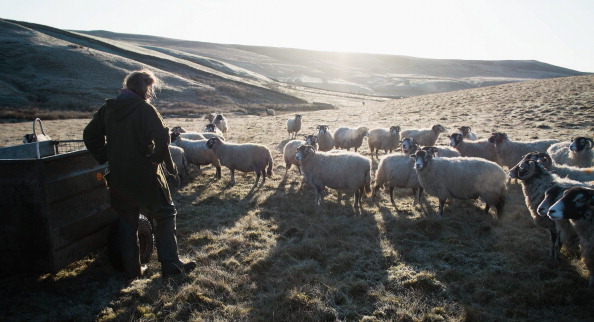 That's right, all you've got to do is close your eyes, imagine a scene where there are a lot of sheep. All you have to do is count them and before you know it, you're dreaming about scoring that last minute goal in the World Cup Final. 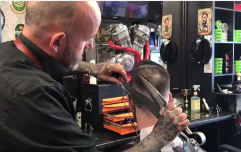 WATCH: People are flocking to this barber shop in Kildare for a haircut

END_OF_DOCUMENT_TOKEN_TO_BE_REPLACED

Sheep provide us with jumpers. Not just any jumpers, but woolly jumpers. Okay, they don't actually knock around houses selling them, but the wool on their back is used to make the best woolly jumpers a man can buy.

People often eulogise about the greatest 'other' characters of the Father Ted series, but one of the best was undoubtedly Chris the Sheep. He was a prize sheep who Ted bet all the heating allowance money on to win the King of the Sheep competition. 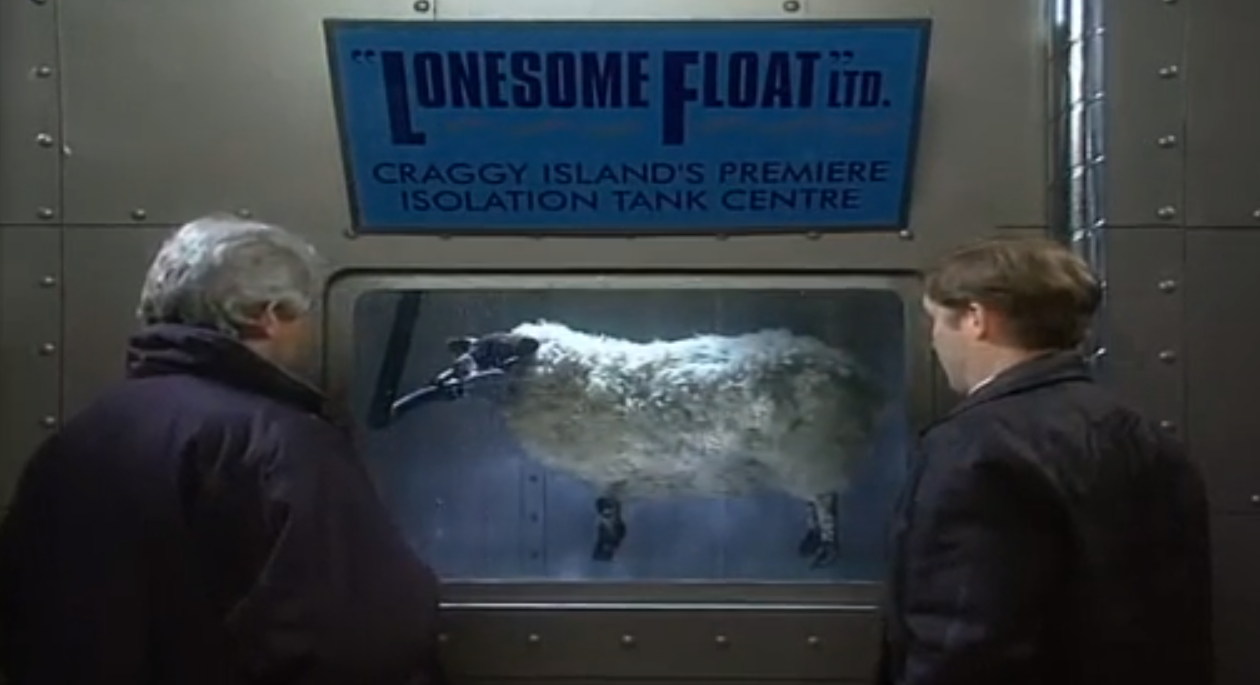 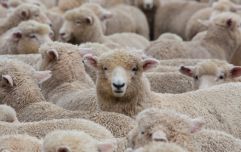 END_OF_DOCUMENT_TOKEN_TO_BE_REPLACED

Delivering a performance of depth and poise, this sheep was a scene stealer for the entire episode. Go'wan the Chris!

Wallace and Gromit are up there with our favourite characters made from Plasticine. We loved The Wrong Trousers and a Grand Day Out, but we especially loved A Close Shave as it marked the debut of TV legend Shaun the Sheep.

His performance was so epic that they made him his own TV series, In fact, not only that, but there is a feature film that has just been released about him.

Probably the most famous sheep of all time, Dolly became the first ever  mammal to be cloned from an adult somatic cell, using the process of nuclear transfer. The what? 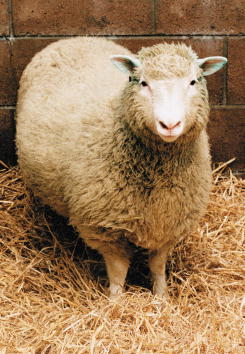 Dolly represents a hugely significant development in modern science and we should be grateful to her.

Pardon? That's right folks, not only are they lovely docile creatures full of wool and chops, they've also got a bit of love for the Beautiful Game as seen here in the video below.

We covered a glorious story here about it.

7. They provide an invaluable way of proposing marriage

We've all heard of the romantic proposal in a football stadium or the ones below the Eiffel Tower. Why not be original and use the medium of sheep as a way to proposing to the one you love.

Henry Brown is a sheep farmer from East Sussex and he proposed to his girlfriend Emily Walker. He took five sheep and painted one of the following five words on to each one "Emily, will ewe marry me?" to complete a puntastic wedding proposal.

This is how a farmer friend of mine just proposed on the South Downs @Eastbournenews#RomanceNotDeadpic.twitter.com/w76faYNox1

popular
Coleen Rooney 'confident she's won' Wagatha Christie trial against Rebekah Vardy, according to reports
Belgium becomes first nation to introduce compulsory monkeypox quarantine
Met Éireann issue warning for potato blight this week
QUIZ: If you get 15/15 in this General Knowledge quiz, give yourself a pat on the back
The JOE Movie Quiz: Week 155
Tory MP facing drink spiking claims as one fellow politician woke up to find 'nipples being licked'
The JOE Friday Pub Quiz: Week 295
You may also like
2 years ago
Gardaí investigating the suspected theft of over 100 sheep in Meath
3 years ago
Irish teenager injured when hit by falling sheep in Mourne Mountains
4 years ago
PIC: This GAA club are a little 'sheep'-ish about their latest problem
5 years ago
24 stolen sheep find their own way back to their owner in Kerry
5 years ago
WATCH: Ryan Tubridy drinking Siobhán the Sheep's milk was the highlight of the Late Late Show
5 years ago
Stoned sheep go on ‘psychotic rampage’ after eating dumped cannabis plants
Next Page