21 painful things that only teachers will understand

Time to learn a few lessons.

School is back, which means that thousands of Irish students happily return to the classrooms for another year of learning.

While I've never been responsible for imparting any knowledge on people younger than me - Ireland is far better off without my hand on the educational wheel - there's also a few things that teachers might be feeling down in the dumps about as soon as they hear that first 9am bell of the semester.

If your phone goes off in class, it will inevitably be greeted by a large "oooooooohhhhh. Is that your boyfriend/girlfriend?"

END_OF_DOCUMENT_TOKEN_TO_BE_REPLACED

So this student hasn't done their homework again, they're disrupting class and acting the maggot. What punishment haven't you tried?

Christ, can we just send this child to the moon?

END_OF_DOCUMENT_TOKEN_TO_BE_REPLACED

You actually live in fear of being seen in public by one of your students.

For example, if I was out with my girlfriend at the cinema then I'd probably overhear the following on a Monday morning: "I saw Mr Moore out with his girlfriend and they were kissing all the time."

This is what you really want to say...but you can't.

How in the name of God does a student manage to come to school without their bag... twice ...in the same week?

Your patience is severely tested.

5) Trying not to laugh

Your student gave an absolutely stupid answer but you have to be professional. "No, 2+2 doesn't equal 12."

7) Weeping for the future of the English language

It's not uncommon to read something like this. "Here's da story, rite. Ur man MacBeth was a bit of a made yoke and his missus was cray-cray also." Jesus wept. 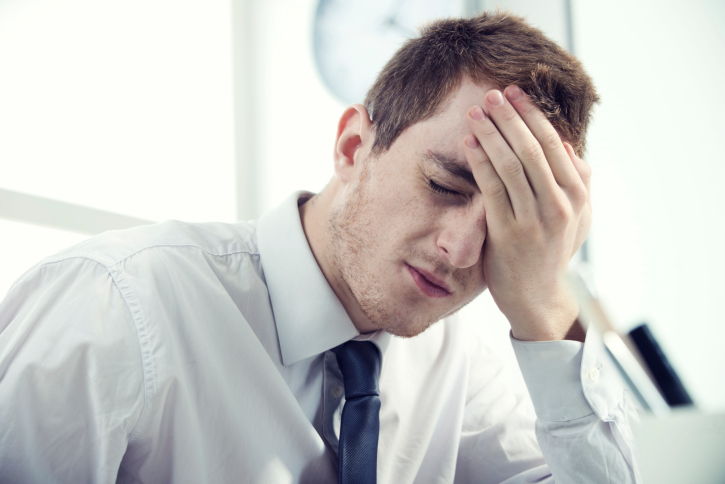 They'll always command more attention from your students than you ever will. You want to do this.

You still find it strange when your own friends call you by your actual name.

It's not uncommon to find staples, glue, crayons, pencils or even a scissors in your pockets at the end of the day. 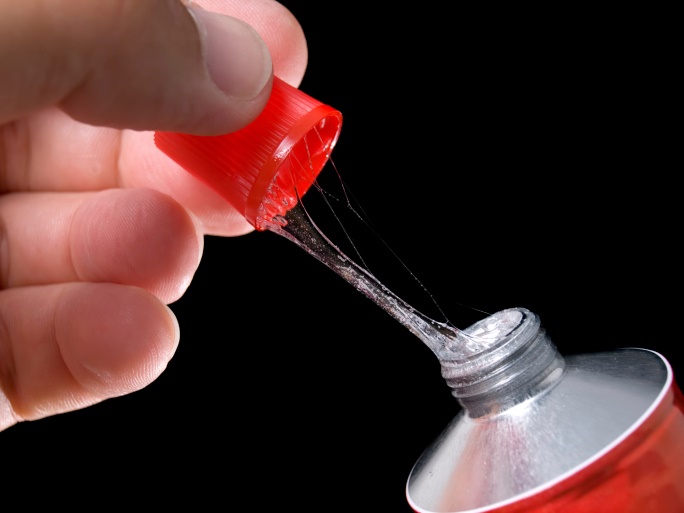 You know that shit is about to get serious when your teacher voice is used.

On the plus side, this voice also commands respect whenever you leave the classroom. Win-win.

You've heard every excuse under the sun so any adult that offers you a reason as to why they're late is instantly treated with suspicion.

If there's some little shit in your class that's named Colin then you'll never date a Colin nor will you entertain the name for your first boy.

My own experience here, but every teacher that I've ever met is always broke. It must be those lengthy holidays.

If you decide to use the bathroom while in class, this is like an open invitation for your students to instigate WW3.

16) Multi-tasking is the norm

A teacher's brain is like having Google Chrome opened with 7,324 tabs at the ready. There's no time for this...

Not all kids are all exceptionally well behaved, mannerly or bright.

While you genuinely try to be fair to everyone, it's almost impossible at times. Admit it, you have your favourites. 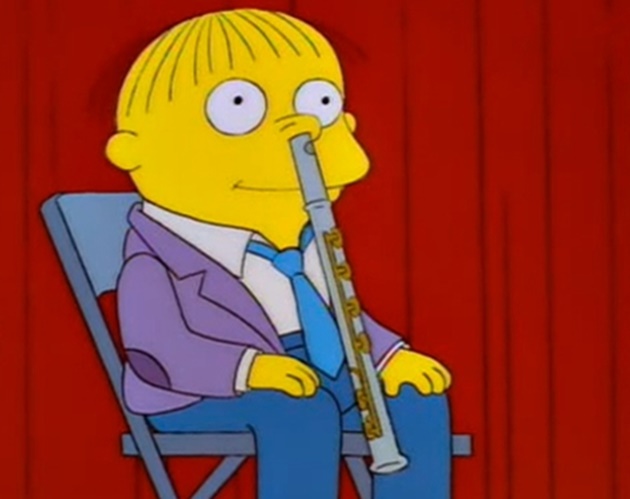 If you're in your twenties and teaching in an all boys/girls school then you're going to be drooled over. It's a fact and your students probably think of you like this.

19) Parent-teacher meetings are the worst

All parents think that their children are incredibly bright and well-behaved. They're not, they're really not. To make things worse, they blame you for the fact that they're not already in Mensa.

Do you know the three reasons why people decide to be a teacher? June, July and August. Ha...ha...ha.

It's not all bad though. There's genuine pleasure to be found in grading an A+ paper, separating the talkers/troublemakers in your class, seeing an improvement in a struggling student, snow days, half-days and weekends.

popular
The JOE Friday Pub Quiz: Week 324
The "eighth best movie ever made" is among the movies on TV tonight
Irish woman selected for first civilian mission around the Moon
Jennifer Lawrence sparks controversy by saying she was the first woman to lead an action movie
New country-wide weather warnings issued as temperatures set to drop to -6 this weekend
The start of the superhero takeover of Hollywood is among the movies on TV tonight
Mia Khalifa claims seaside town is better than Miami
You may also like
3 years ago
These are the 8 lies you tell yourself when you’re on a night out
4 years ago
PICS: These nostalgic images from the '90s will bring anyone back to their childhood
4 years ago
Pics: Every Irish '90s childhood summed up in these nostalgic images
4 years ago
JOE's definitive ranking of Ireland's 41 best chocolate bars
4 years ago
5 reasons why Gaelic Games Football on Playstation was a devastatingly awful game
4 years ago
21 problems that kids today will never have to struggle with
Next Page