America, you rock: A deep dive into the weird world of 4th of July memes

If you're reading this in America, we are very jealous.

Why are we jealous? Well, you're probably reading this with a beer in your hand, watching fireworks shoot off around you while you stock up the barbeque.

For those of you who don't know, the Declaration of Independence was signed on this day 241 years ago and ever since, the day has become America's national holiday.

END_OF_DOCUMENT_TOKEN_TO_BE_REPLACED

There'll be family reunions, fun and lots of food on this day, but for those of you not in your native America today, we want to make you feel right at home.

We could sit here and write about how great America is until the cows come home but why write it in words when we can tell you with funny images and memes.

Prepare yourself, you're about to see a truckload of American flags... Just be sure your dog does not sit on any of them, huh Kaley? 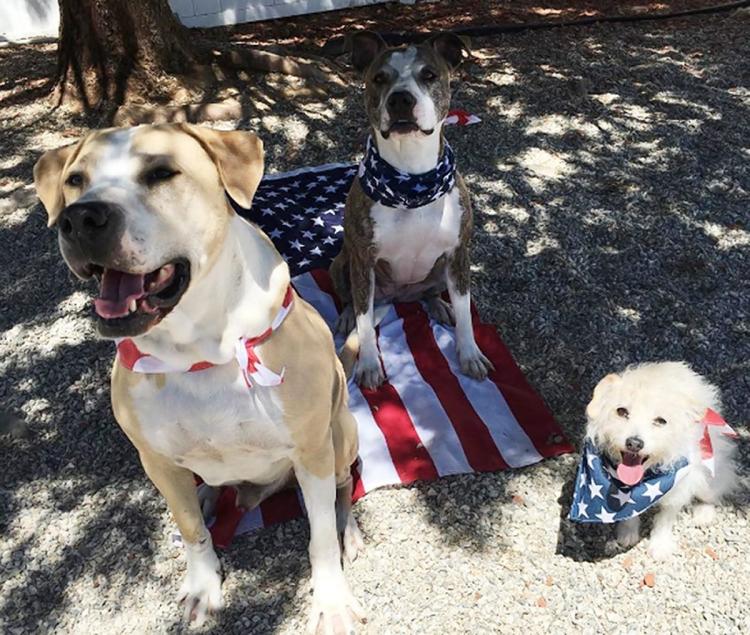 I would like to comment on a photo I posted yesterday , that has caused lots of controversy. First off, please know, I have the utmost respect for my country. I am a proud American in every sense of the word. I understand the American flag stands for our freedom and represents American heroes , past and present. Yesterday I made a mistake by posting the picture that was taken of my sweet dogs posing on an American flag. I sincerely apologize to anyone that has been offended by my previous post. This is no way reflects my feelings toward what the American flag represents. Living in the public eye, can be extremely difficult at times. Every mistake and every imperfection is amplified. I am not perfect. I am a proud American, today, tomorrow, always. ?

First rule of memes, the only acceptable creature is the majestic eagle. 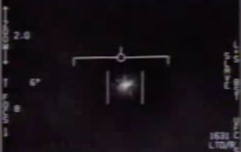 END_OF_DOCUMENT_TOKEN_TO_BE_REPLACED

If you're heading on the lash tonight and are looking to try out some brand new, 4th of July chat up lines, look no further than the first picture on the left. If they answer America, you're getting lucky tonight.

The same works for break-ups. If you're not feeling it with your significant other, the 4th of July is the day to call it off. You don't need someone dampening your 4th of July spirit and sure didn't Thomas Jefferson execute the best break-up line of all time?

A post shared by there is no normal, so be you! (@stolen___memeznthingz)

I'm not the biggest fan of memes but this one seemed appropriate today #IndependenceDay pic.twitter.com/m5QkCDrdK4

It's the day that demonstrates exactly what Americans do best.

We hope that you have been fasting the last couple of days because you're going to need a big appetite.

Happy 4th of July to all my American friends ...... not too early for cake is it??#EarlyBiz #4thOfJuly2017 pic.twitter.com/WCtJOKR9WY

How you look when the food is served on #4thofJuly #memes #golf pic.twitter.com/pArUlJjOSc

The 4th of July represents the real Brexit. What people in America describe as the original Brexit.

Finally, enjoy those fireworks with loved one and don't be one of these guys...

Remember this for tonight. #4thOfJuly pic.twitter.com/RJDRIECsjf