Still sorting Christmas presents? Here are 5 of the best gifts for her in Kildare Village

Brought to you by Kildare Village

Getting things last minute doesn't mean you have to break the bank.

'Twas the week before Christmas, and all through the country, people were suddenly realising they had presents left to get. That might not be quite as poetic as the original, but it's no less true.

The last few days before Christmas usually see people becoming more worried about getting the right presents. Fear not, however, as Kildare Village has some fantastic offers on gifts like jewellery, scented candles and clothing.

Have a look at the video below to get a taste of what's on offer. 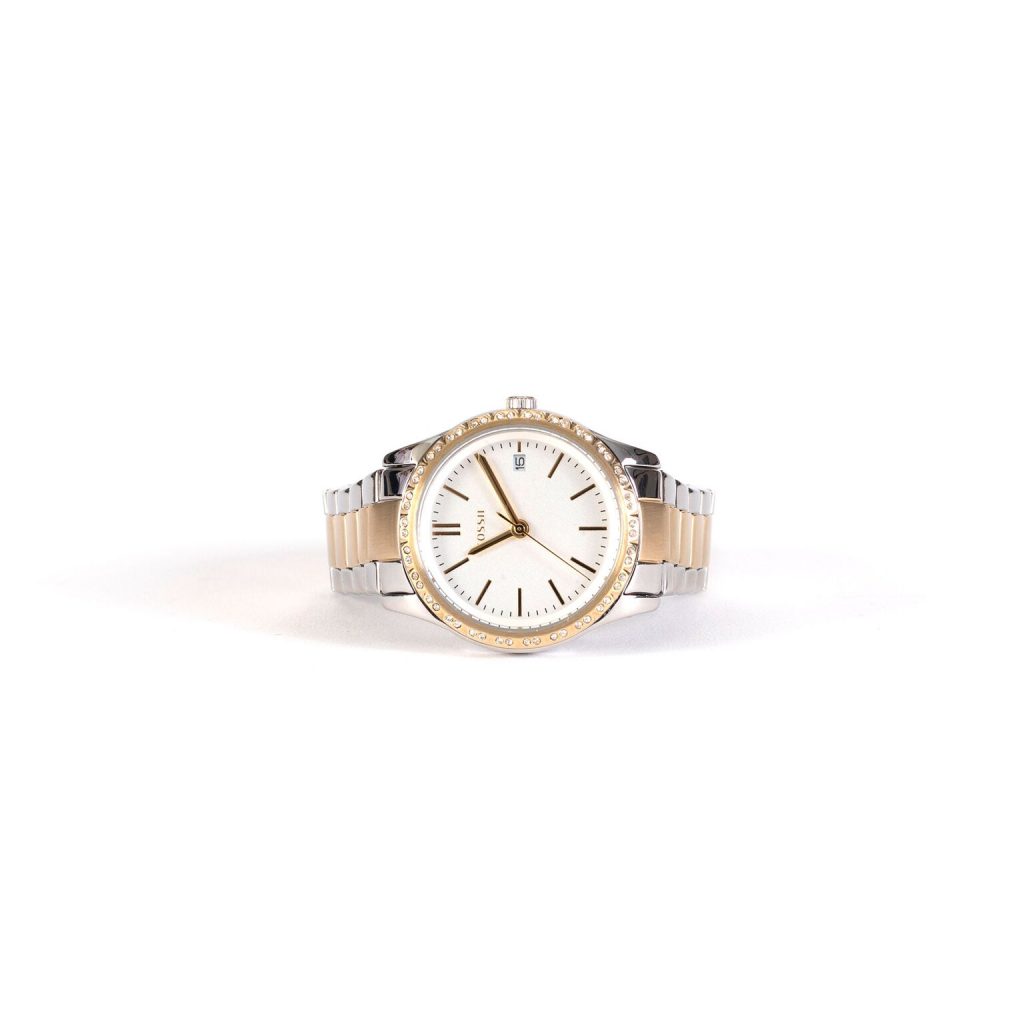 It's not exactly a secret that jewellery is the most reliable gift you could opt for, but this watch would suit almost any style.

It's an absolute steal as well. You'd have to fork out an extra €43 if you went for this Fossil watch elsewhere. 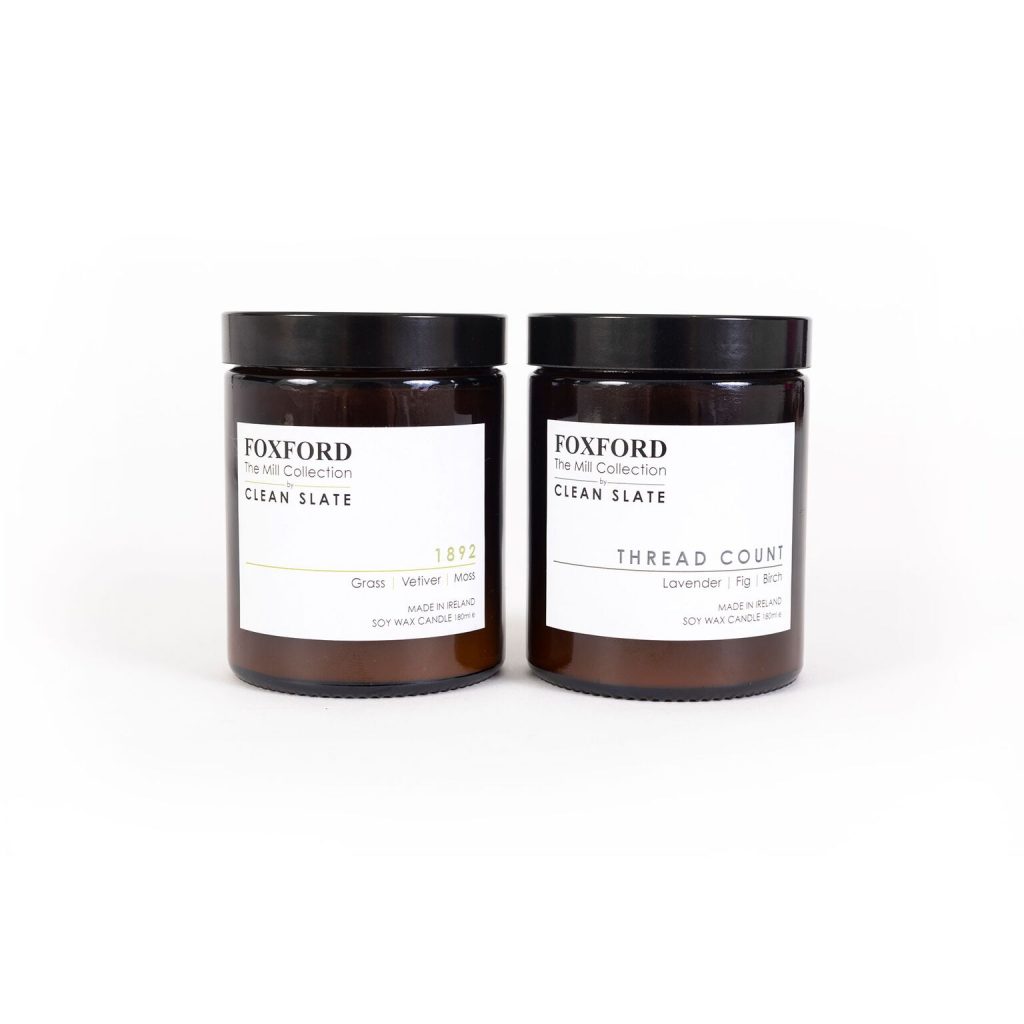 When you're chilling out in front of the TV over Christmas, nothing beats having a scented candle for adding to the ambience.

Made entirely in Ireland, you'll save €15 on this Foxford set by buying it in Kildare Village. 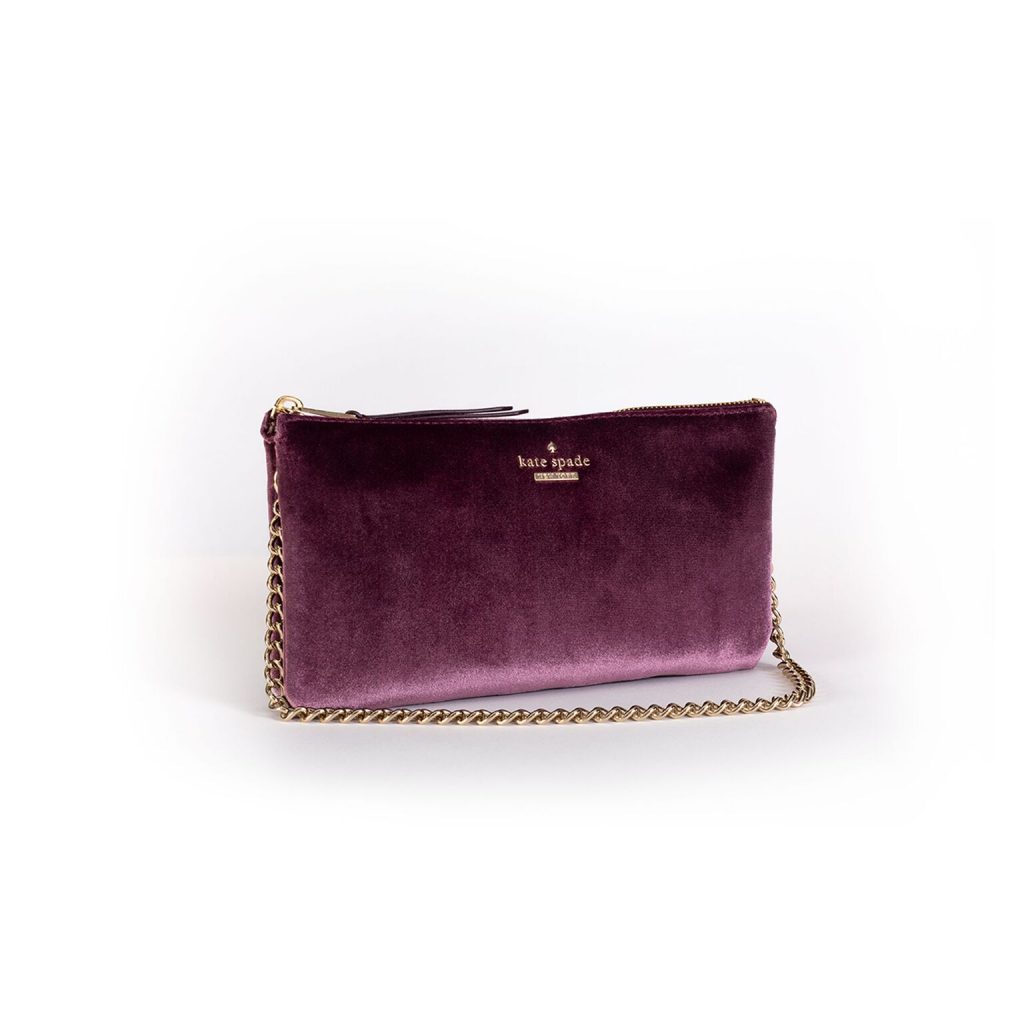 If jewellery is the most reliable, handbags and purses are not exactly far behind.

This lovely pink velvet crossbody bag from Kate Spade is an absolute bargain as well. It's currently on offer at a whopping discount of nearly 50%. 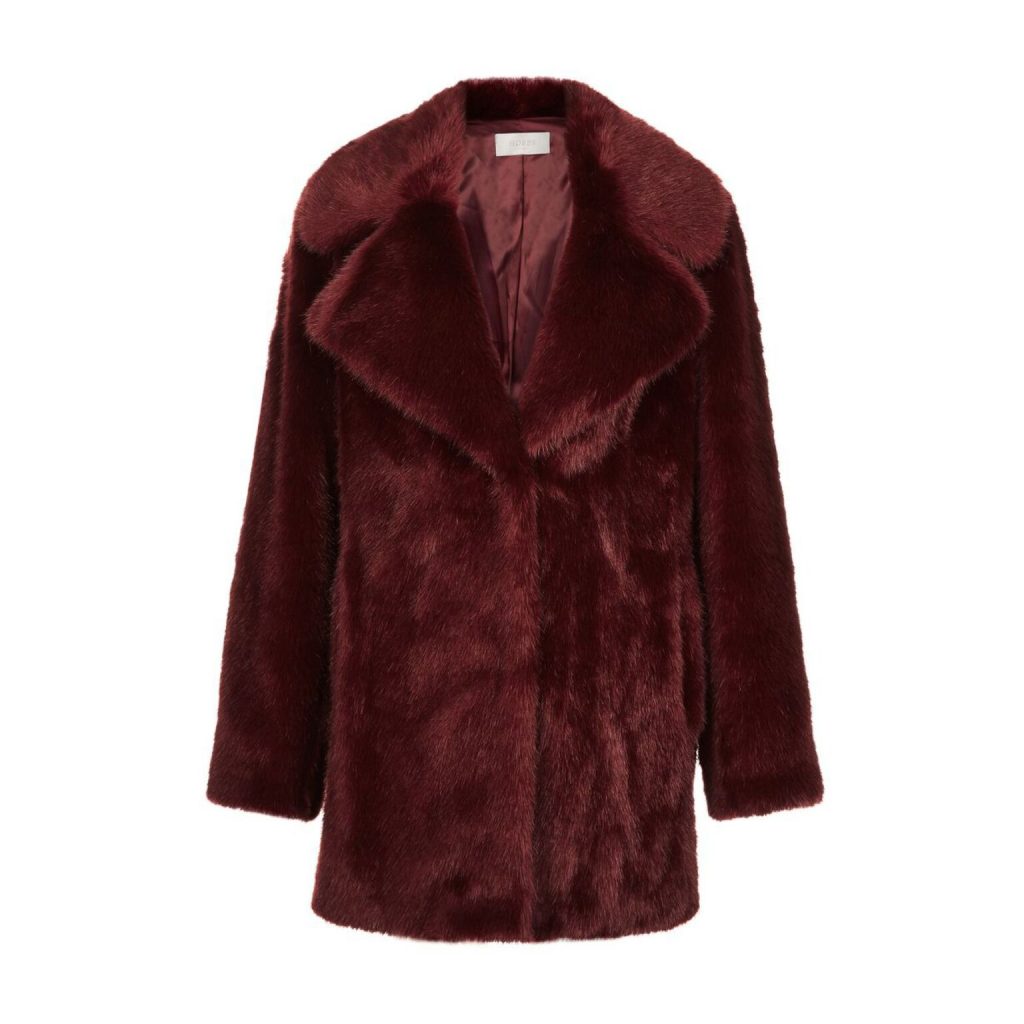 You could quite easily convince someone you spent a lot more money on this coat than you actually did.

Not only would it be a classy addition to any outfit, but it's also a whopping €140 off the original asking price. 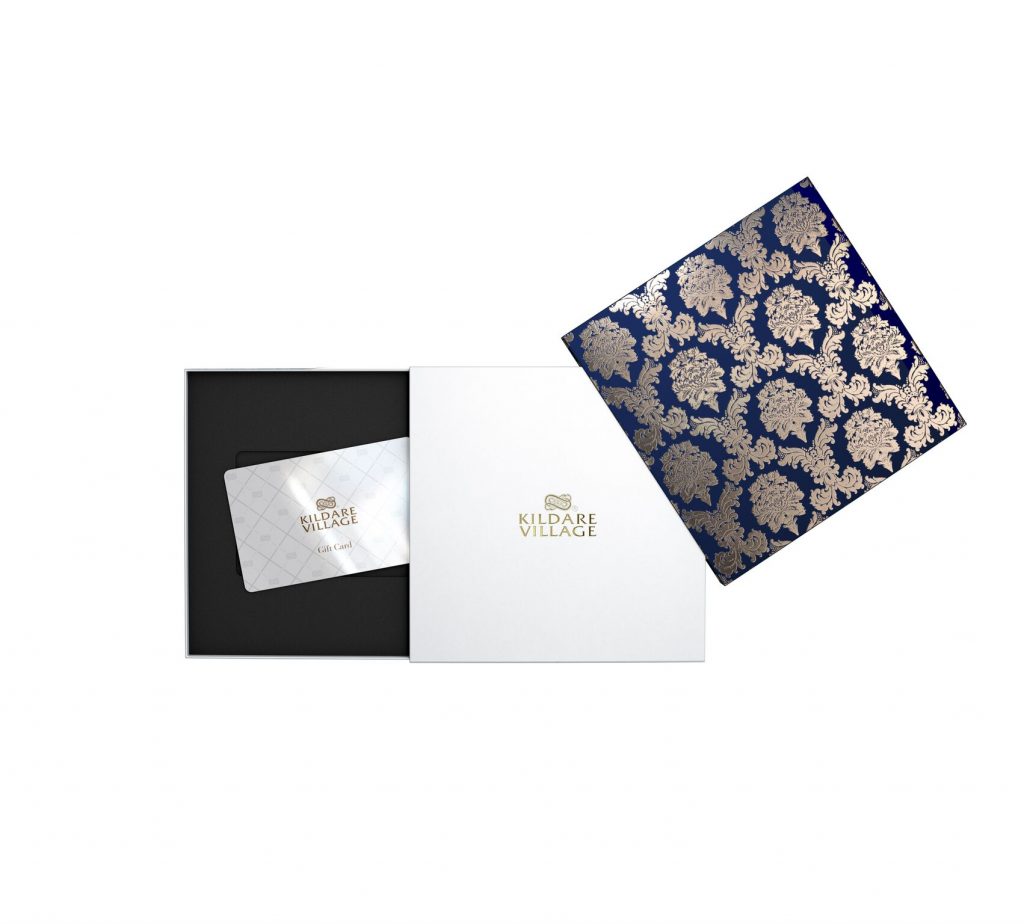 If you can't decide which of these gifts would suit your loved one, you could always go for a gift card. Not only does it come ready-wrapped in a lovely package, but it also means they will definitely be getting exactly what they want for Christmas this year because they can decide for themselves.

With over 100 boutiques including The White Company, Rituals, Anya Hindmarch, Links of London, Reiss, Diane Von Furstenberg, Savoy Taylor’s Guild and more, there is something at Kildare Village for everyone this Christmas.

Brought to you by Kildare Village


popular
Sinn Féin announce a series of public rallies to take place in five counties
Met Éireann issue rainfall warning for 19 counties, with a side of snow
How well do you remember these classic PlayStation 2 games?
QUIZ: How many of these Derry Girls characters can you name?
QUIZ: Can you name the Sega Mega Drive game from the screenshot?
The JOE Friday Pub Quiz: Week 179
Brendan Gleeson's upcoming performance as Donald Trump is 'scary' and 'too close for comfort'
You may also like
23 hours ago
Iseult Ward on the effects of food waste: "Over 30% of food produced is wasted"
1 day ago
Irish entrepreneur Norman Crowley on building a €3 million electric car
2 days ago
Mark Little: "Too many start-ups start with a whiteboard"
3 days ago
The latest episode of All In, backed by AIB, is available now
3 weeks ago
QUIZ: Where in the body are these bones located?
3 weeks ago
COMPETITION: Win tickets to Thrive Festival 2020 for yourself and three mates
Next Page