The Nagasaki beauty has taken the world by storm.

You're looking at the name Ariana Miyamoto and wondering just who this woman is.

Wonder no more you wonderful people, because here are five things you need to know about the Japanese beauty queen who's making headlines around the world by battling racial discrimination in her home country.

1. She is the first ever mixed-race woman to win the 'Miss Japan' beauty pageant title

She was born to a Japanese mother and an African American father, but has unfortunately endured racist abuse since winning the title. 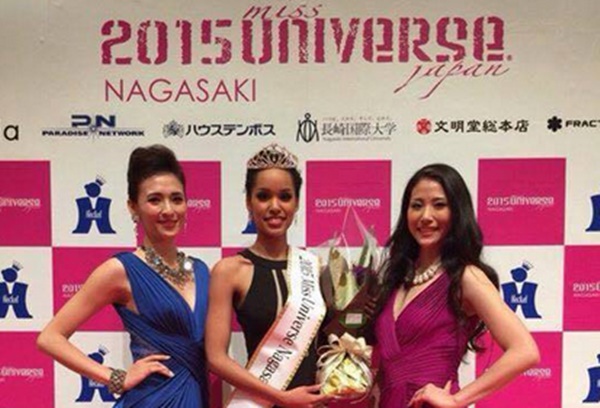 2. She moved back to the States with her father when her parents divorced

Just after finishing elementary school in Japan, her parents divorced and she moved to Jacksonville, Arkansas with her father.

She attended Jacksonville High School and after that she worked as a bartender.

This isn't her below, but it's a damn impressive bartender all the same.

3. She entered the Miss Japan contest to fight against racial prejudice

Her friend committed suicide over abuse for being of mixed-race descent.

When she won the beauty contest, there was a backlash in Japan on social media, with some saying it should have gone to a 'pure Japanese' person. 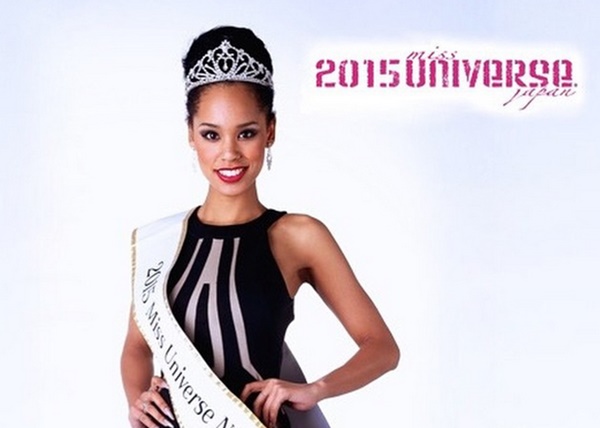 4. She was racially abused as a child in Japan

She told CBS News in a recent interview that other children would throw garbage at her or tell her not to touch them for fear that her darker skin would rub off on them.

Although she speaks Japanese and was raised Japanese, there are unfortunately many in Japan who view her as not Japanese enough to deserve the crown. 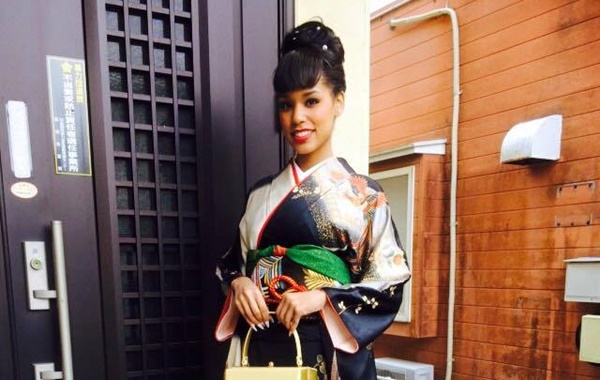 5. She wants to start a revolution

Arianna wants a revolution against racism in Japan. She will use her platform representing Japan in the 2016 Miss Universe contest to champion her cause.

In a recent interview with Bloomberg, she said "I think there will be a lot of mixed-race children in the future and we need to create an environment where they can grow up free from prejudice." 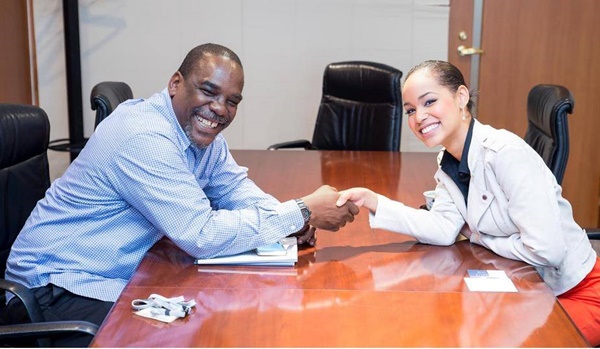 popular
The JOE Friday Pub Quiz: Week 242
Here are the best movies on TV this evening
Kate O'Connell lays into Fine Gael in explosive Claire Byrne interview
COMPETITION: Win a star-gazing camping adventure to the stunning Aran Islands for you and your housemate
"Giant" piece of Chinese rocket set to hit Earth this weekend
The 50 most iconic songs of all time* have been revealed
Penneys shopping by appointment booking portal is now live
You may also like
3 weeks ago
Japan to release one million tonnes of contaminated Fukushima water into the sea
1 month ago
Super Nintendo World is officially open
1 year ago
Cruise ship carrying 3,700 people quarantined in Japan after 10 test positive for Coronavirus
1 year ago
Fire destroys large parts of Shuri castle in Japan as blaze engulfs the beloved world heritage site
1 year ago
At least 33 people killed by Typhoon Hagibis in Japan
1 year ago
People of Dublin! Fancy joining us for a spot of sumo wrestling on the streets?
Next Page