6 of the worst Irish haircuts from the past six years

To celebrate the 6th annual Shave or Dye campaign, here are six of the worst Irish haircuts we’ve seen over the last six years.

Today FM’s annual Shave or Dye campaign, supporting the Irish Cancer Society, launches this week but with a slight difference to previous years.

This year, the initiative has evolved to include a third option called ‘Oh My’, which encourages people to share their bad hair selfies and pictures on their social media pages and donate €2 to the Irish Cancer Society. Don't forget the #ShaveOrDye hashtag! 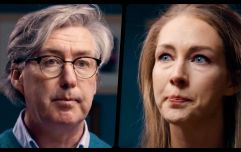 END_OF_DOCUMENT_TOKEN_TO_BE_REPLACED

To get involved, log onto TodayFM.com or text ‘shave’ to 50300 to donate €2 to the Irish Cancer Society.

So, to get the ball rolling and to give you an idea of what classifies as a ‘dodgy hairdo’ here are six of the biggest ‘Oh My’ haircuts that we’ve seen sported by various Irishmen over the past six years…

Back before the days of his world no.1 status (he finished no.9 in 2009), Rory had a barnet that looked more like a wild bird's nest that had been ravaged by a hungry fox. 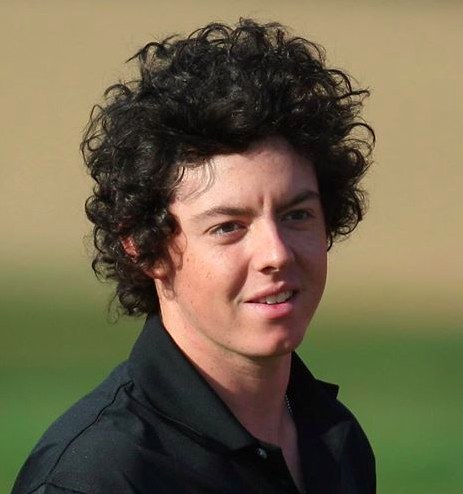 Okay, so strictly speaking, this wasn't Colin's actual hairdo, but the balding combover should never be attempted, whether it's in real life, or art. We can barely look at the picture below. 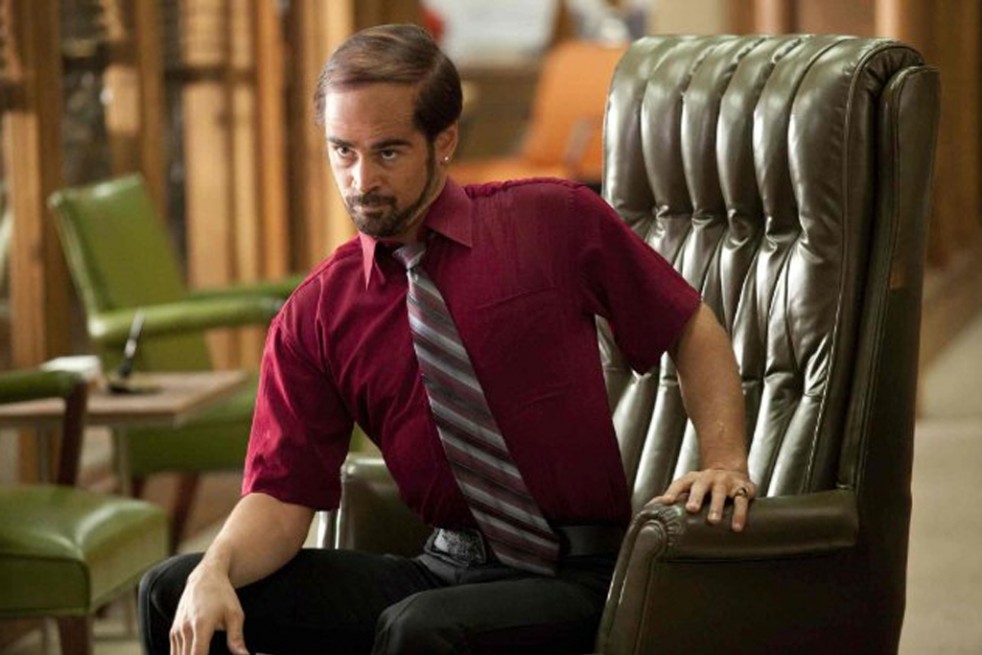 If the 'There's Something About Mary' look didn't work for Cameron Diaz, it wasn't going to work for this pair. Sorry, lads. 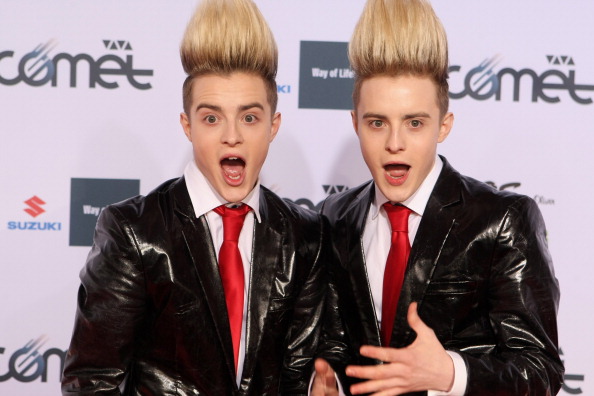 You'd spot Mick and Ming in the Dail from a mile away thanks to their flowing untamed locks, but just because you can grow your hair like someone 20 years your junior doesn't mean you should. 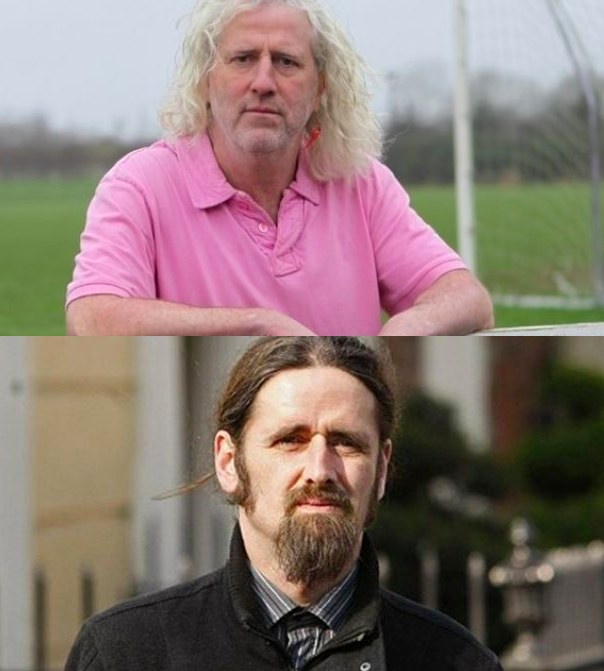 We will admit that Limerick's Stephen Lavin rocked a pretty bad-ass looking mohawk back in the day, but it was still a bit unconventional for GAA standards and so it makes the list. 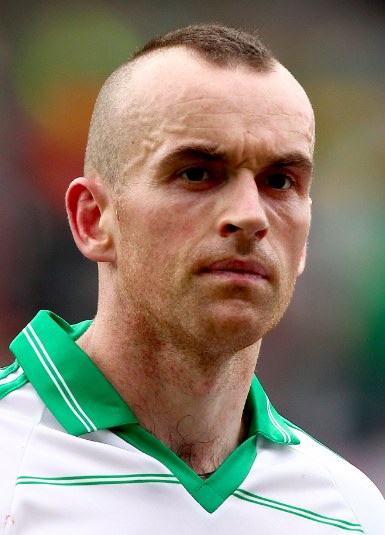 Last, but not least, who could forget about poor Diarmuid Higgins from Offaly who ended up on the wrong end of a barber's razor all in the name of a Jimmy Kimmel skit. While his terrible hairdo wasn't exactly his own doing, it's still one of the biggest 'Oh My' dos we've seen in the past few years.

There's nothing worse than a patchy buzz cut...

The Big Reviewski || JOE · TBR Spotlight: Loki - Episode Six - 'For All Time. Always.'
popular
QUIZ: Ignite your brain cells with this testing general knowledge quiz
Professor suggests Garda checkpoints at Irish border to halt spread of Delta variant
The JOE Movie Quiz: Week 112
Paul Reid confirms over 68% of the adult population are now fully vaccinated
Sunshine and high temperatures to come to an end as Met Éireann predicts week of thunder and rain
The JOE Music Quiz: Week 67
The JOE Friday Pub Quiz: Week 253
You may also like
1 year ago
New app allows online shoppers to support the fight against homelessness in Ireland
2 years ago
Irish naval squad to take part in loaded march to raise funds for neonatal facility in Cork
2 years ago
Charity tractor run from Dublin to Mayo seeks to raise thousands for three worthy causes
2 years ago
Three members of The Hardy Bucks set to embark on epic charity journey on foot across Ireland
2 years ago
Earning stamps on this loyalty card will help fight world hunger
2 years ago
Huawei launches app designed to help make reading easier for deaf children
Next Page