LinkedIn has become one of the world's most popular websites for jobseekers and recruiters alike but there's an odd symmetry between the site and the dating world.

Here's just a few thoughts that occurred to us.

END_OF_DOCUMENT_TOKEN_TO_BE_REPLACED

You only make modifications to your profile when you're looking for a new job or seeking to improve your standing in the company that you currently work for.

This isn't unlike someone that's trying to show-off after a break-up. Just don't go too crazy with your new wardrobe, attitude, resolutions etc though.

Like an ex that just refuses to let things go, there's always a few people that are happy to creep on your profile.

3) They're not even shy about it

The worst thing about this is that you know somebody has been checking your profile but you've no idea who they are.

You have your suspicions though.

Hopefully things don't get so bad that you end up making your profile private.

Like a plethora of drunken texts from your ex, telling you that they've changed and want you back, LinkedIn has no problem with flooding your inbox with messages and requests.

You haven't updated your profile in ages which makes it seem like you're stuck in a timezone.

It's not true! I've changed damnit! There's a new and improved version of me that's even ridier than before (yep, I've made that word up)

Just like that feeling of freedom that comes from dumping the human turd that you once called your partner, you're now free to flirt with the entire world.

This updated profile will definitely make everyone want you...in an professional sense of course.

Like that awkward moment when you and your new partner accidentally bump into an ex on the street, there's always a little bit of curiosity when it comes to the new people in your life.

It's just a shame that LinkedIn is happy to tell the entire world who you're now connected with.

Maybe you like rubbing your new friends in the faces of other people?

8) You refuse to delete the thing

Despite these issues, it seems cruel to delete your LinkedIn profile because you still know that it can be useful and that it has helped you before. 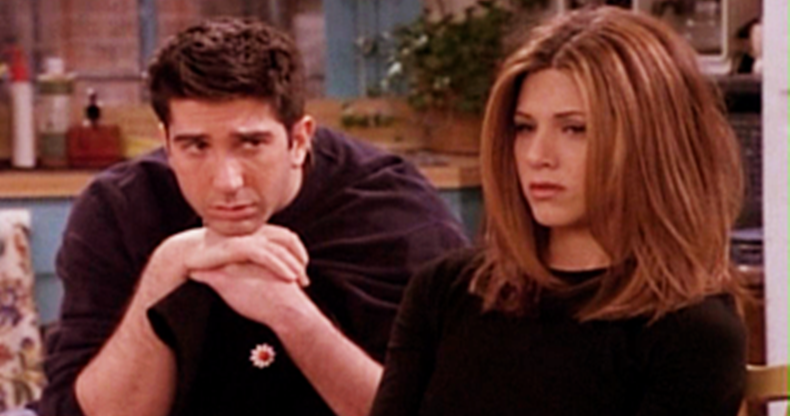 popular
That Nic Cage film everyone is talking about is finally available to watch at home
Location of winning Lotto jackpot ticket worth €19.06 million confirmed
The new film from the creators of South Park is going to get some big reactions
The JOE Movie Quiz: Week 137
Put the pedal to the metal with this General Knowledge Quiz
One of Ryan Gosling's best performances is among the movies on TV tonight
The JOE Friday Pub Quiz: Week 277
You may also like
4 months ago
RTÉ is looking for singletons to take part in its new show The Love Experiment
5 months ago
Sexy Beasts review: Maybe I just don't understand real life anymore...
6 months ago
Netflix's new dating show Sexy Beasts looks absolutely wild
7 months ago
EXCLUSIVE: RTÉ is looking for people to join a new celebrity dating show
9 months ago
Blackmailers are targeting Irish people on dating apps
1 year ago
Facebook launches dating service in Ireland
Next Page