The world's first blue wine is now on the market

We're not sure how to feel about this.

If you're not a fan of the traditional red, white or rosé wines, this blue wine (which we'll admit looks more like mouthwash) might be for you.

The wine was launched by six spaniards who, according to their website, wanted to "shake things up a little and see what happens. To create something new. Something different." 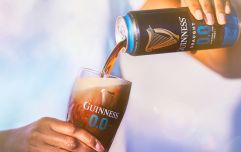 END_OF_DOCUMENT_TOKEN_TO_BE_REPLACED

The team behind the product is made up of people in their twenties with no previous experience in the area who say that the wine is aimed at millennial drinkers.

The light blue beverage, called Gik, is made from a blend of red and white grapes from Spain’s Basque region, of the same name.

Anthocyanin and indigo pigments are then added to turn it blue and the wine is softened with sweeteners, according to thedrinksbusiness.com. 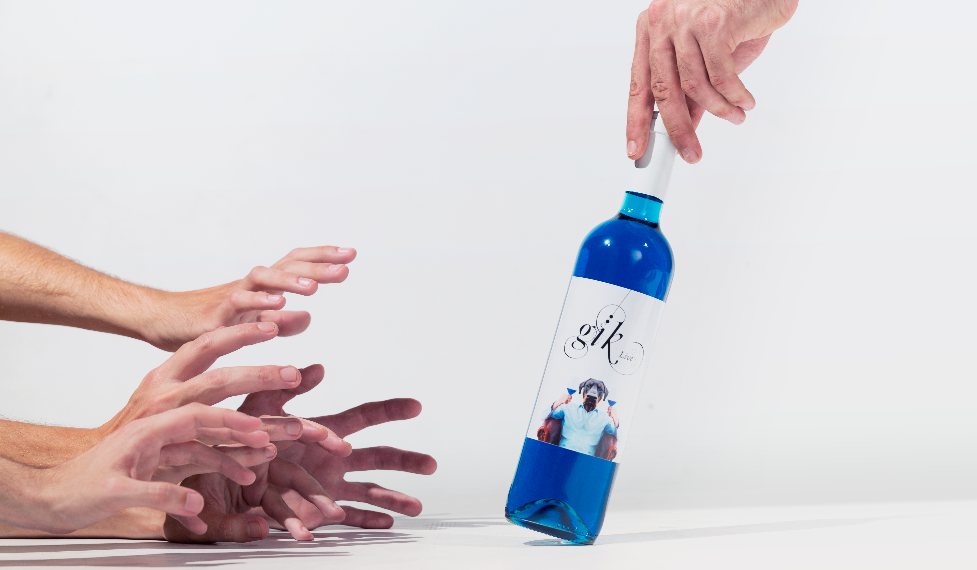 It contains 11.5% alcohol and the taste has been vaguely described by its creators as 'sweet'.

It is currently available in Spain, France, the United Kingdom, the Netherlands, and Germany, with plans for expansion.

We're not sure how popular it would be if it came to Ireland, but we'd probably try it out of curiosity.

The Big Reviewski || JOE · Wonder Woman 1984 star Kristen Wiig & director Patty Jenkins on comedy, Cats & handsome Irishmen
popular
The JOE Friday Pub Quiz: Week 226
QUIZ: Can you pass your driving test and guess the meaning of all these road signs?
Josepha Madigan apologises for "insensitive" comment about "normal children"
QUIZ: Can you name these smartphones with their logos removed?
Irish punters could turn €0.98 into hundreds of millions* with a bet on the Super Jackpot
Here's the lineup for this week's Late Late Show
The 50 most iconic songs of all time* have been revealed
You may also like
4 days ago
New regulations on the sale of alcohol in Ireland in effect from today
1 week ago
Tony Holohan: Measures to reduce consumption of alcohol during Covid-19 crisis are “very, very welcome”
2 weeks ago
This is why your hangovers get worse as you get older
1 month ago
Two suspected ‘Shebeens’ with operational bars investigated by Gardaí on the same night
1 month ago
Over half of Irish people drinking to "cheer up", according to new report
1 month ago
Government to consider stopping sale of takeaway drinks
Next Page