Michael D. Higgins (and dogs), Bosco, Mr Tayto, Zig & Zag, and the Morbegs as you've never seen them before...

A huge round of applause for Cork-based artist Amy Louise O'Callaghan, who has created some of the most striking representations of Irish pop culture that we've seen in some time.

Inspired by the work of Japan's beloved animation house Studio Ghibli (Grave of the Fireflies, Princess Mononoke, Spirited Away, Howl's Moving Castle), the 22-year-old freelance illustrator and filmmaker originally transformed Mr Tayto on a whim like so: 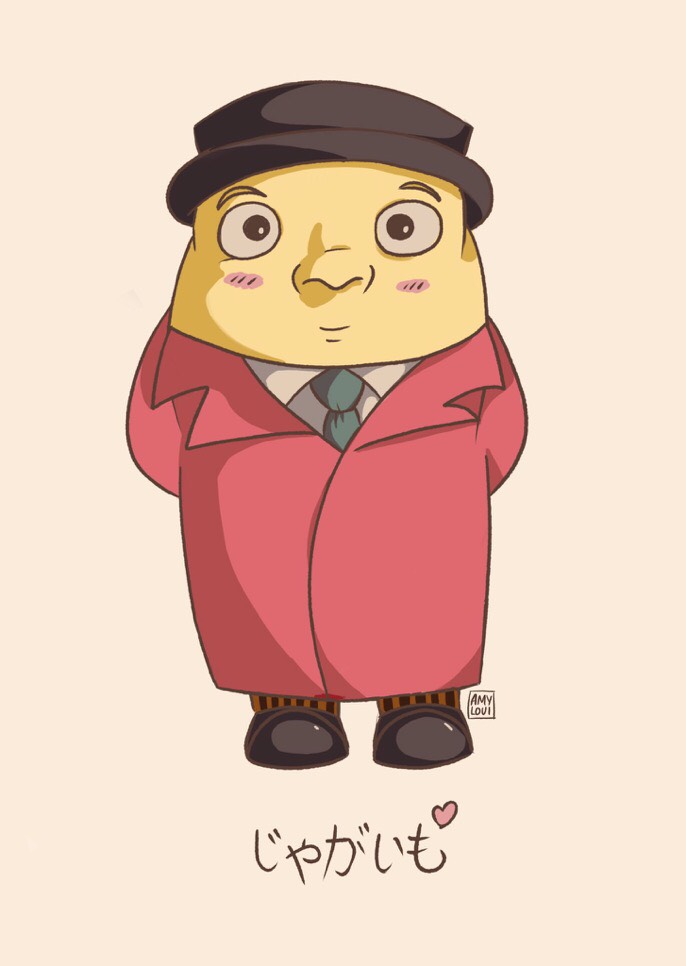 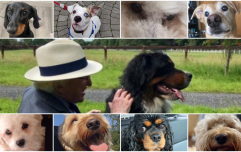 END_OF_DOCUMENT_TOKEN_TO_BE_REPLACED

Having posted the above on social media, Amy was met with a huge wave of positive feedback, with requests for more designs of this style flying in.

"Studio Ghibli characters are so iconic and ingrained in Japanese popular culture," she says.

"I thought it would be cool to draw some of our iconic children’s characters in the same way.

"Soky, Zig and Zag, and of course Molly and Rossa of the Morbegs fame are favourite characters from my childhood that were begging for the Ghibli treatment, and to be honest I just wanted the excuse to draw Micheal D, Bród and Síoda."

Yep, even Michael D. Higgins himself got the vivid treatment.

Check all of those out below, and do hit up Amy's official Instagram, Redbubble, and Twitter accounts for more of her excellent work. 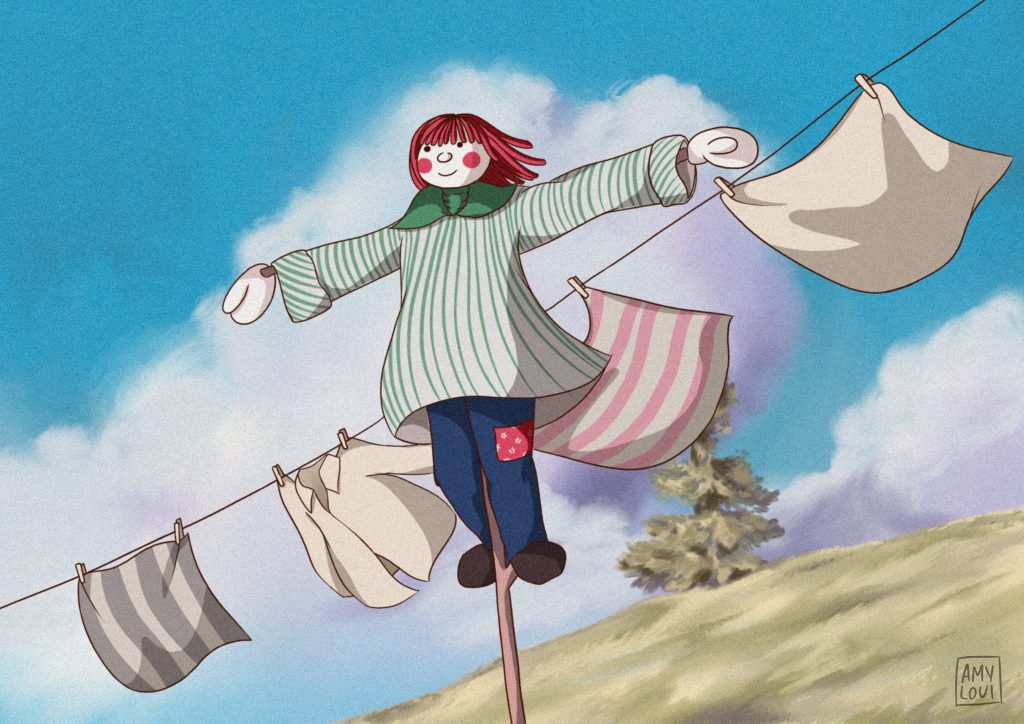 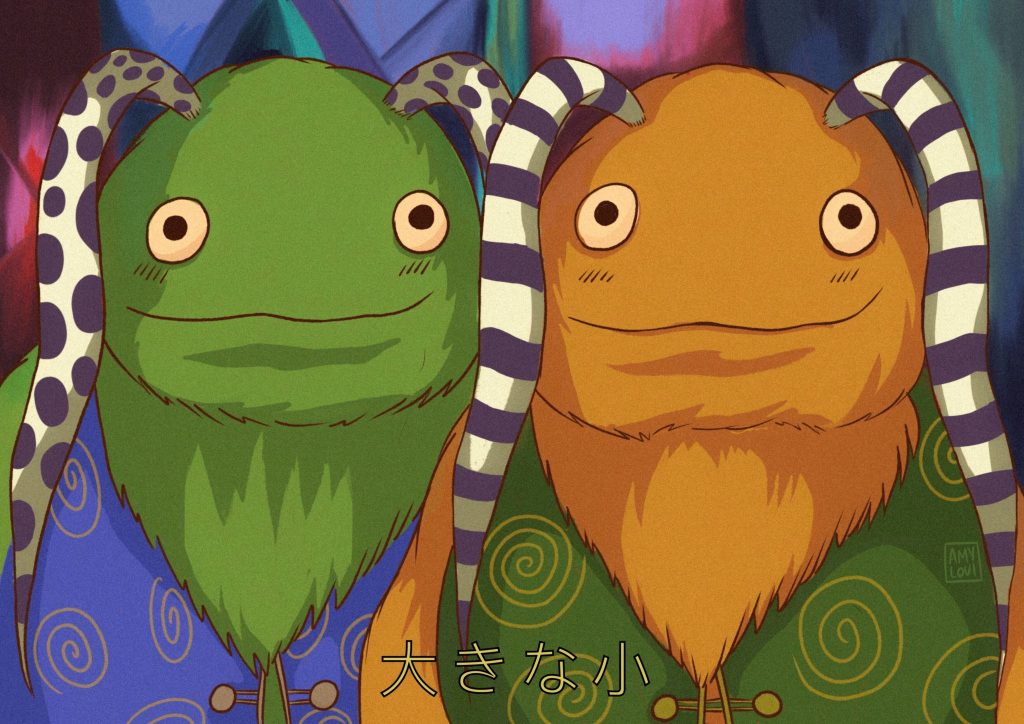 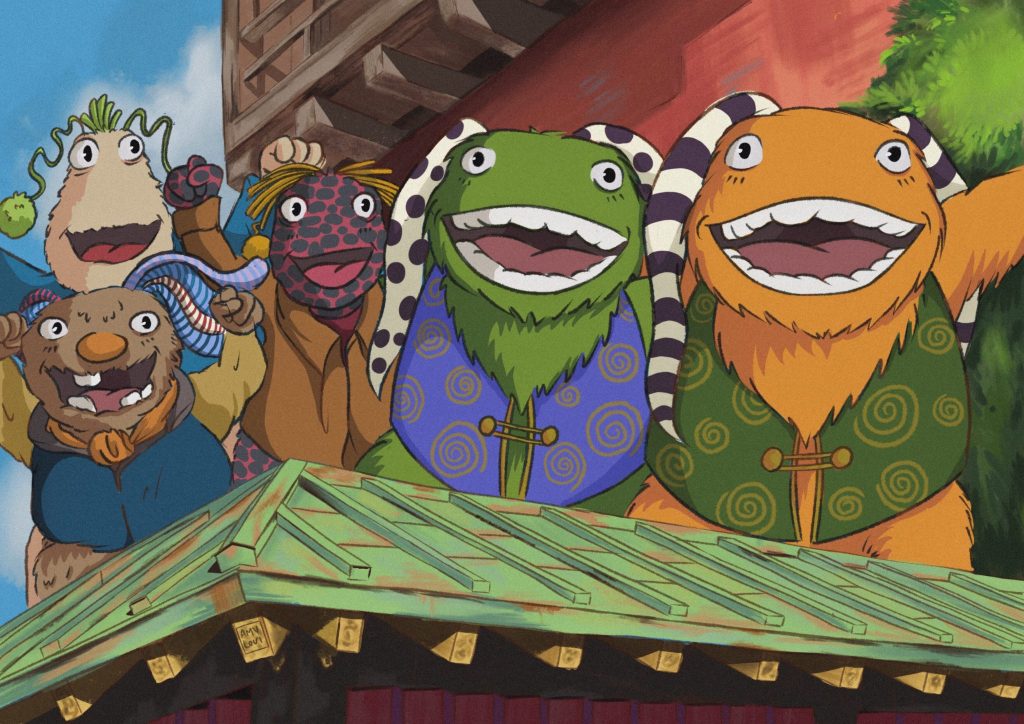 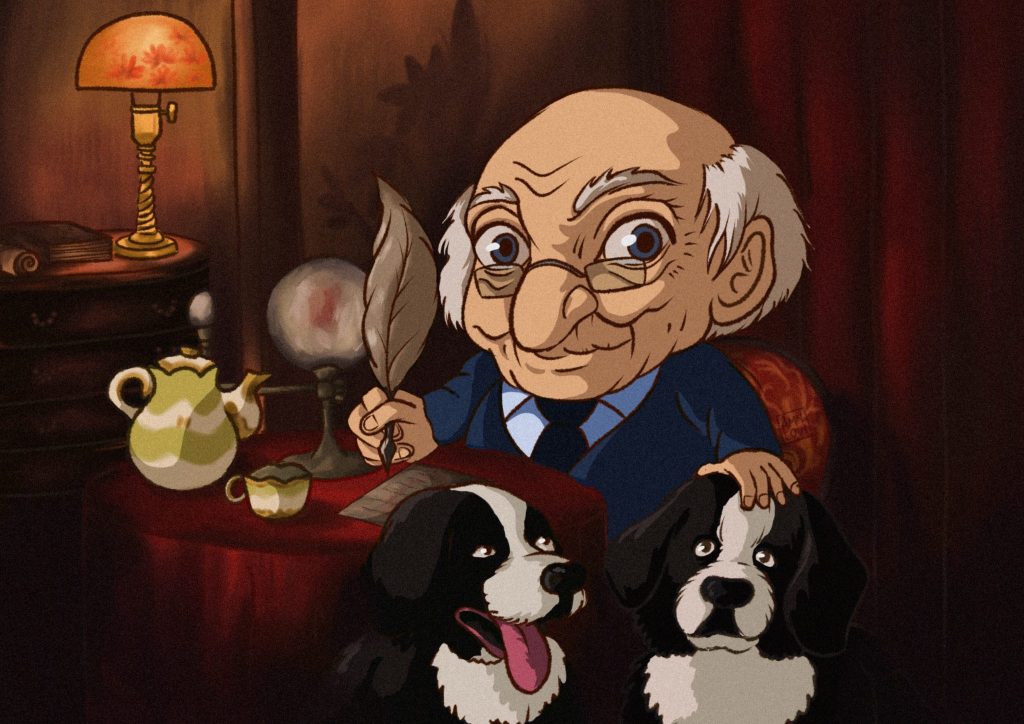