A great day for the parish.

Victoria's Secret announced their newest Angels this week and it turn out an Irish woman has joined the Lingerie giant's team.

24-year-old Stella Maxwell, whose parents are from Belfast, will be working alongside the likes of Adriana Lima, Candice Swanepoel and Alessandra Ambrosio. 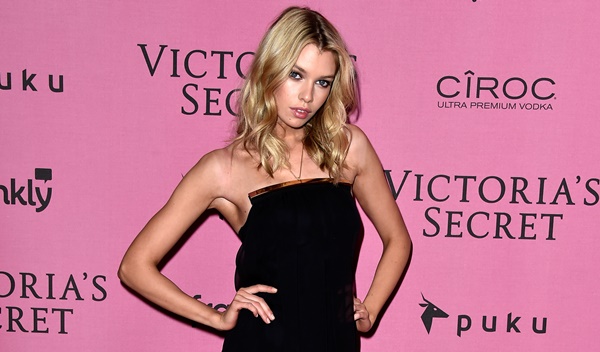 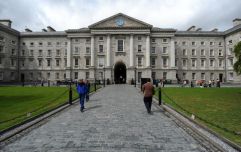 END_OF_DOCUMENT_TOKEN_TO_BE_REPLACED

Stella Maxwell at a Victoria's Secret after party

Stella was born in Belgium and lived in New Zealand, Australia and the UK before her modelling career took her to the States.

She's been in all the major fashion publications and has modeled for Alexander McQueen, Asos, River Island, Urban Outfitters and Puma. 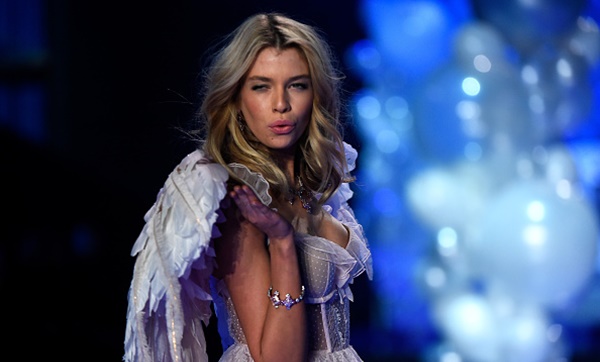 Stella Maxwell on the runway in December 2014

Good luck to her.

*Anyone who thinks that her parents being born in Ireland doesn't make HER Irish, read this.

popular
Status Orange thunderstorm warning issued for 14 counties
New Garda uniform to be rolled out on Monday
Disney+ has just added 10 big movies to its library
QUIZ: You'll do well to get 100% in this General Knowledge Quiz
Man in his 30s dies following collision with tree in Wexford
Gardaí urge public not to share "upsetting" pictures of fatal assault of Paul 'Babs' Connolly in Westmeath
25 years ago, Sylvester Stallone delivered his best performance in a hard-hitting crime drama
You may also like
7 years ago
People attending Rugby World Cup matches to get 'idiots guide' to explain rules
7 years ago
Aidan Gillen: "Vote yes for the future of every young LGBT person"
7 years ago
Video: First kisses, Sloop John B and The Simpsons: JOE spins the Tombola of Truth with Paul O'Connell
7 years ago
Video: Airbnb have banned the user who destroyed this house in Canada
7 years ago
Pic: We may have found the most idiotic #VoteNo poster yet in Naas
7 years ago
A weird question about Irish Water in a UCC Law exam is raising a lot of eyebrows
Next Page