Bill Murray was on Reddit last night doing an AMA, and it turns out he loves coming to Ireland

Bill Murray took to Reddit last night to answer questions from his fans and generally shoot the breeze about pretty much anything that they wanted to know as a bit of PR for his new movie Monuments Men, which is released in February in the US.

He was asked a huge range of questions, but as usual, a reference to Ireland popped up when Bill was asked about playing golf, and where was the best place to do it.

My favorite place to play golf is in Ireland. that's where my ancestors come from, and it's the most beautiful country to play golf in, and when you come as a guest to play golf you are treated like a king. 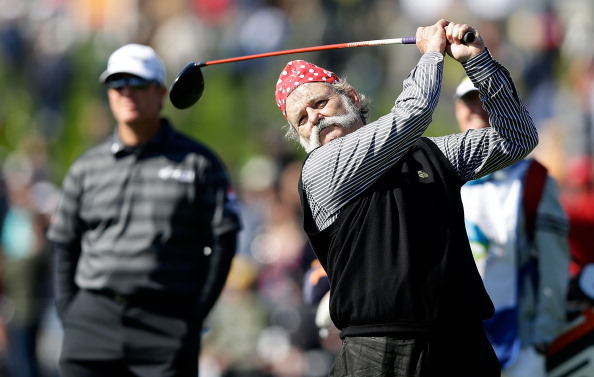 He shared some great stories about his time in Japan and struggling with the language over there, but as usual Bill decided just to have fun with it.

I would go to sushi bars with a book I had called "Making out in Japanese." it was a small paperback book, with questions like "can we get into the back seat?" "do your parents know about me?" "do you have a curfew?"

And I would say to the sushi chef "Do you have a curfew? Do your parents know about us? And can we get into the back seat?" 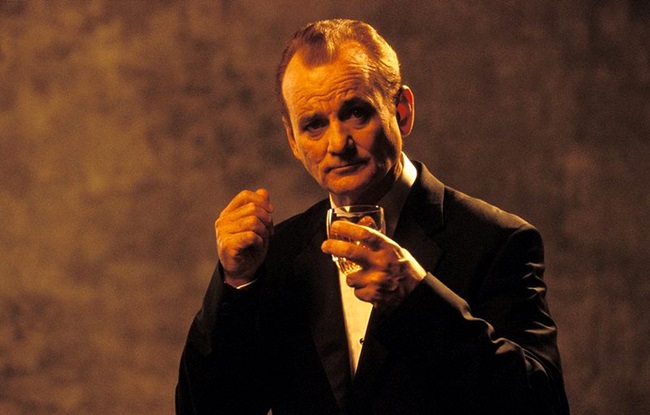 There was also a touching story about how a fan told him just how important his comedy and his work had been at a dark time in their lives:

I know I'm not saving the world, but something in what I've learned how to do or the stories that I've tried to tell, they're some sort of representation of how life is or how life could be. And that gives some sort of optimism.

END_OF_DOCUMENT_TOKEN_TO_BE_REPLACED

Bill even sang...well typed 'Happy Birthday' to one fan who mentioned that it was his birthday yesterday, as well as talking about the best sandwich he's ever had, and after reading everything that the star of Ghostbusters had to say, it just reinforced our desire to meet him and have a drink with him one day. What a legend.

popular
Woman left confused after DNA test shows child isn't husband's despite her claims that she never cheated
One of the best movies of the decade has just been added to Netflix
Jonah Hill files petition to legally change his name
Starbucks worker breaks down in tears after they're scheduled to work 8 hours
Here's the line-up for this week's episode of The Late Late Show
Cristiano Ronaldo 'agrees £173m-a-year deal' with Saudi club
Katherine Ryan says famous TV star is a ‘predator’ and everyone in industry knows
You may also like
1 week ago
Ireland AM star suffers 'double whammy' of slip ups live on air
2 weeks ago
The Menu works because it makes fun of absolutely everyone
3 weeks ago
The West Wing actor shares hilarious response to Piers Morgan interview offer
1 month ago
Graham Norton reveals the one celebrity he'd love to have interviewed
3 months ago
The Ultimate "That Actor From That Thing" Quiz
3 weeks ago
Children inherit intelligence from their mums, not their dads
Next Page