As you’ll surely know by now, Hollywood A-lister Matt Damon has been residing in Dalkey for the last couple of months, his presence providing a welcome distraction for Irish people during the global pandemic.

Interest in Dalkey’s latest famous resident went up a notch with his first Irish radio interview on Spin 1038 this week and has now been cranked up again with the launch of a special taco in his honour from one of the most famous burrito restaurants around. 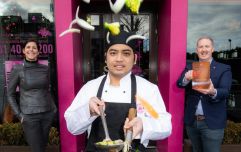 REVEALED: The winners of all 28 categories in the 2020 Just Eat National Takeaway Awards

END_OF_DOCUMENT_TOKEN_TO_BE_REPLACED

From Monday (18 May), a special edition Matt Damon taco will be available on Boojum’s contactless Click 'N Collect platform for one week only, with €1 from every order to be donated to Pieta House.

The dish is made up of seasoned beef, cheese and cholula sauce and Boojum didn’t just pluck the ingredients from anywhere, the taco is inspired by a 2016 Reddit AMA (Ask Me anything), where the Good Will Hunting star revealed what, for him, makes up a perfect taco. 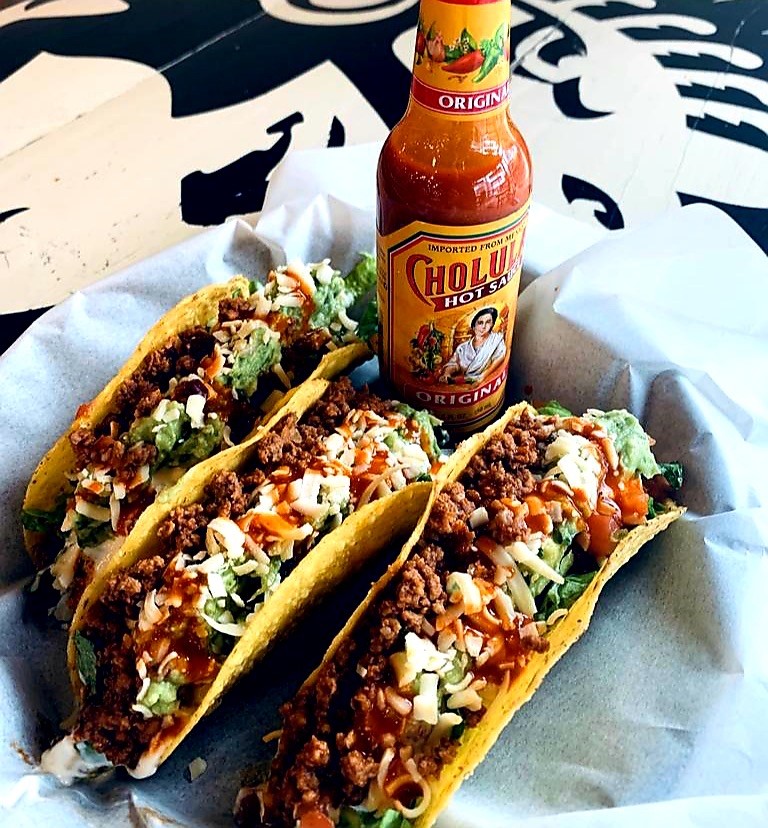 “My ideal taco is actually the taco I'm not supposed to have, which is... the crunchy corn shell with the good meat, just ground beef in there,” Damon said.

“It's all about the layering. The meats gotta be hot, and the cheese goes on first so that it melts. And then you're gonna get in there with a little bit of tomato and lettuce but not too much ;cause it's not a salad, it's a taco, and then you're gonna throw some avocado on top and some sour cream and then a bunch of cholula... maybe squeeze some lime on top, and go to town."

Commenting on the launch of the tacos, David Maxwell, Boojum MD said: "When I heard Matt was stuck in Ireland during lockdown I thought he must be missing a few home comforts, so we did our research.

“I lived in Arizona for 11 years and know the exact taco he is talking about, so we recreated it for him. When I lived in the States people couldn’t have been nicer to me. Time to return that love and do something positive in what is a difficult time for everyone.

“Happy to say we will donate €1 from every Matt Damon Tacos order to Pieta House. He probably won’t see this, but sure it’s a delicious taco anyway for people to try.”

popular
The JOE Friday Pub Quiz: Week 219
Ireland will move to Level 3 on Tuesday, here's what that means
QUIZ: Can you answer all the £1 million questions from Who Wants to be a Millionaire?
The JOE Movie Quiz: Week 79
QUIZ: How will you fare in our ‘Not as it seems’ quiz?
QUIZ: Can you name the Irish person from their Wikipedia page?
5 craft beers to introduce you to the wonderful world of locally produced beer in Ireland
You may also like
1 week ago
"Pizza, steak... I mean I pretty much consumed anything." Jason Momoa on his Khal Drogo Game of Thrones diet
2 weeks ago
Guinness recalls Guinness 0.0 cans over contamination concerns
2 weeks ago
Just Eat to deliver McDonald’s to homes in Ireland from tomorrow
2 weeks ago
Subway launches new footlong 'pig-in-blanket' sandwich
2 weeks ago
Five Irish businesses served with food closure orders in October
3 weeks ago
Calling all pub owners! One of Ireland’s leading restaurants is offering franchise opportunities in these 14 locations
Next Page