Everything you need to know about Bram Stoker Festival 2019

Bram Stoker Festival 2019 kicks off on 25 October, and sounds like something you can REALLY sink your teeth into...

Ireland has produced some of the finest writers the world has ever seen, but the work of Bram Stoker has to be amongst the most influential. Dracula is a story that has been told time and time again, and its titular character has been the mould for some of Hollywood's best villains.

To celebrate the man behind the myth, Bram Stoker Festival 2019 will feature four days of "deadly adventures" in the writer's home town of Dublin. Starting on Friday, 25 October, it'll involve everything from spooky stories in the dark to horror-comedy screenings in the Botanic Gardens.

Regardless of whether you've read the books (you really should), watched the movies or simply have a soft spot for vampires, there's a lot going on here. The fact that it's taking place on a Bank Holiday in different venues throughout the city make it even more ideal for anyone looking to make a long weekend of it.

Each of the four days offer something different, but the "Insta Horror," taking place every day starting from the Friday is particularly unique. Basically an online-only horror story told entirely on Instagram, this is the first time something like this has ever taken place in Ireland.

The Stokerland pop-up Victorian fun park will be taking over the grounds of St Patrick's Cathedral on the Saturday and Sunday. Complete with a food village (genuine vampires not catered for), old school fun fair rides and a performance theatre, it'll be a great place to bring kids of all ages, even the ones old enough to own a mortgage...

Set in the very halls where Stoker once sat and read through books, Spooky Stories at Marsh's is free for all to attend. Definitely one to mark in the diary for anyone with an interest in ghost stories!

Another event that looks particularly special is Dracula's Disco on the Monday. We're sure you can imagine what it entails, but this free event will be a great way to wrap up what promises to be a fantastic weekend.

This is only the tip of the iceberg though. If you want to see what else is taking place (spoiler: there's a lot), take a look at the full schedule here.

Planning your trip to Dublin

END_OF_DOCUMENT_TOKEN_TO_BE_REPLACED

There's never a bad time to visit Dublin, but it gets that bit better when there's something like this taking place. While you're in the mood for something spooky in the capital, we highly recommend the iconic Ghostbus Tour, for an evening that is almost as funny as it is spooky.

If you're looking for somewhere to stay while you're at the Bram Stoker Festival, what would be more fitting than Clontarf Castle? Not only in the sense that Count Dracula would be proud, but it's a gorgeous hotel in the very town Stoker himself was born!

As for food, we highly recommend The Church on Jervis Street. Once again we're going to make it clear that having a vampire's diet is downright not cool, we have heard the Clonakilty Black Pudding starter is popular with Bram Stoker fans... 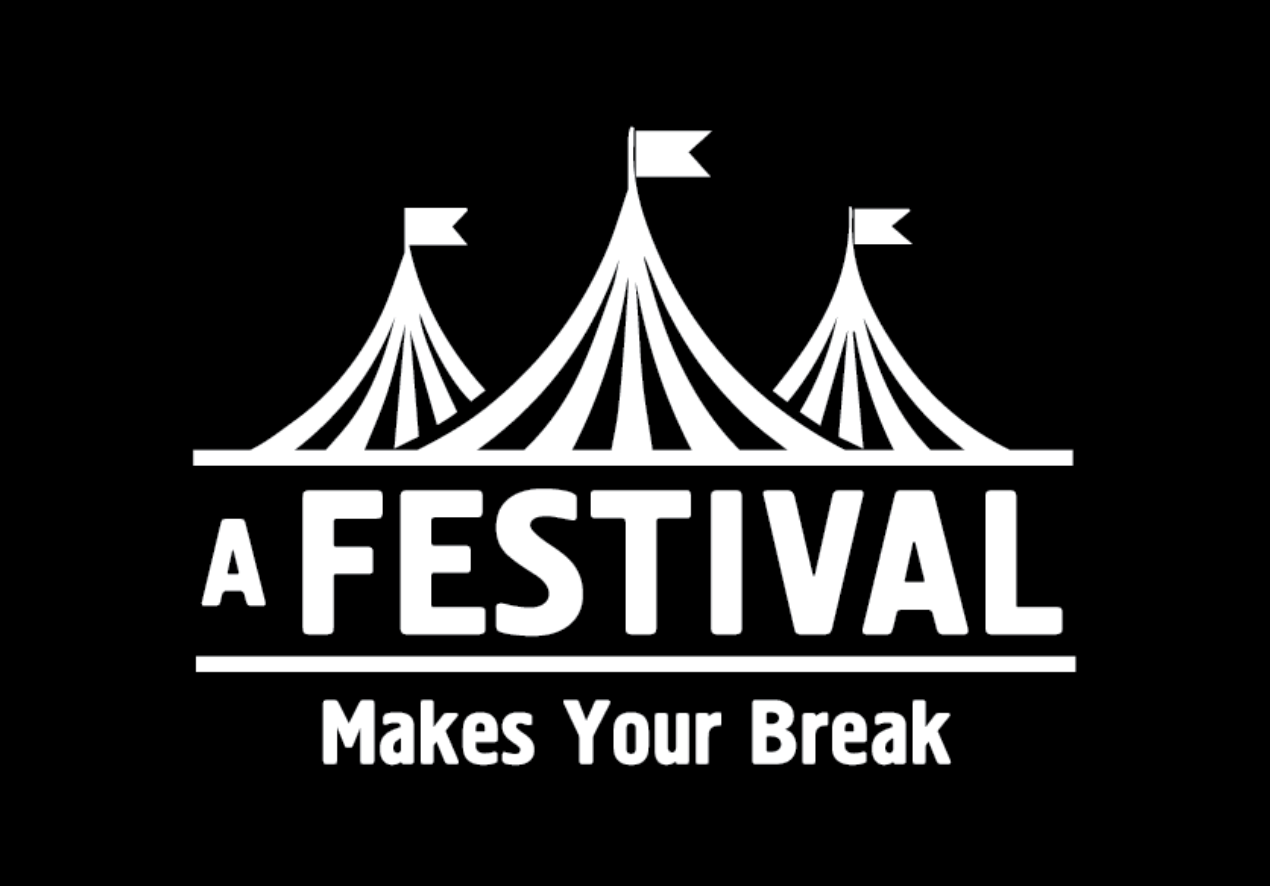 
popular
QUIZ: How many of these characters from Breaking Bad can you name?
Disney+ has brought forward its launch date in Ireland and confirmed its price
Bank of Ireland warns customers to delete latest scam text from phones immediately
QUIZ: Can you name the country for each of these non-capital cities?
The creators of Star Trek: Picard put to rest one of the biggest fears fans might have about the show
QUIZ: How many of these Recess characters can you name?
QUIZ: Can you name all 14 landlocked counties in Ireland?