The Brazilian beach series continues today with a look at the famous Ipanema beach in Rio.

END_OF_DOCUMENT_TOKEN_TO_BE_REPLACED

Many people will have heard Frank Sinatra crooning about 'The Girl from Ipanema'. This is the very beach that inspired that song. It is a hive of activity in the summer with people playing soccer, beach volleyball and a combination of the two called footvolley. In the winter it is a bit of a surfers paradise with waves hitting nine feet in places. 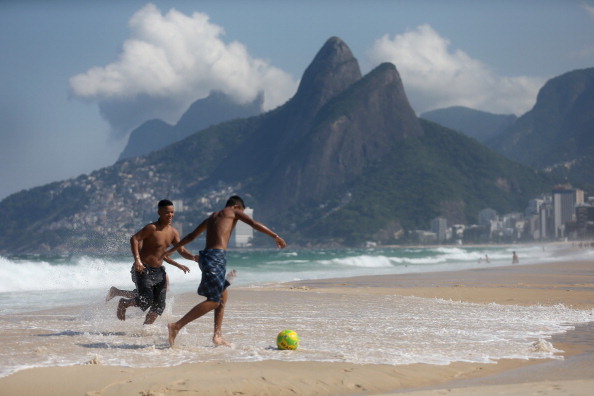 Two mountains called the Dois Irmãos (Two Brothers) rise at the western end of the beach. The beach is divided into segments by marks known as postos (lifeguard towers). Beer is sold everywhere on the beach along with the traditional cachaça.

Every Sunday, the roadway closest to the beach is closed to motor vehicles, and local residents and tourists use the opportunity to ride bikes, roller skate, skateboard, and walk along the ocean. 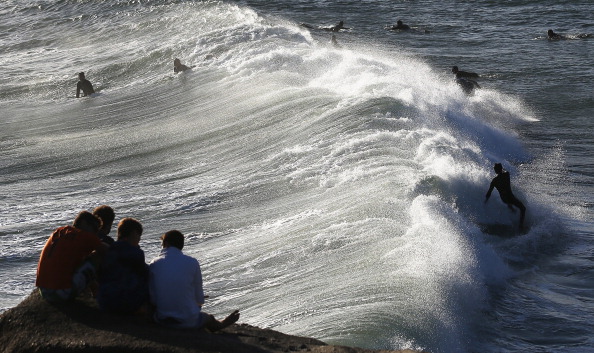 END_OF_DOCUMENT_TOKEN_TO_BE_REPLACED

It's a beautiful stretch of sand, with kiosks to pick up a coconut to down the water from the shell or a caipirinha. There's plenty of scenery along the sand and the jagged pinnacles of the Two Brothers that loom up beyond the next beach, Leblon.

A couple blocks from the beach, you can revisit the inspiration for the "Girl from Ipanema" with a visit to Garota de Ipanema, the cafe where the song was written.

popular
Body of a man discovered in the water off the coast of Donegal
QUIZ: You'll do well to get 100% in this General Knowledge Quiz
QUIZ: How well do you really know Irish weather?
25 years ago, Sylvester Stallone delivered his best performance in a hard-hitting crime drama
The new Garda uniform has finally hit the streets
Body of woman in her 70s found in unexplained circumstances in Kerry
The JOE Friday Pub Quiz: Week 307
You may also like
20 hours ago
Dublin Airport reduces the recommended arrival times for passengers
3 days ago
WATCH: Flight makes scary 'lowest ever landing' at Greek airport, narrowly avoiding plane spotters
1 week ago
New ferry route from Rosslare to Dunkirk to begin taking passengers this week
3 weeks ago
Bus Éireann cancels dozens of services due to operational issues
3 weeks ago
Ryanair condemns Dublin Airport passenger charge increase following recent "mismanagement"
1 month ago
New Spanish hospital to offer "alternative pathway" for Irish patients waiting for routine treatments
Next Page