Brought to you by BrewDog

The Aberdeen native has come a long way from making dodgy beer in his mom's kitchen.

One common trend with people who have found their true calling is that work doesn't really feel like work. That is especially true for those whose work involves what many of us crave during out time off; beer. 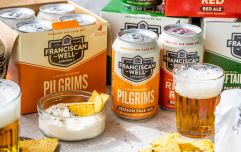 Looking for a Father's Day gift? This delicious craft beer range could be the perfect treat...

END_OF_DOCUMENT_TOKEN_TO_BE_REPLACED

Since Martin Dickie co-founded BrewDog in 2007, his world has revolved around beer. With plans to open their first Irish bar by next year, we spoke to him about his transition from an enthusiastic and thirsty young lad to a successful and respected brewer.

It isn't always as glamorous as you might imagine, but it's something he's always been passionate about. Passion wasn't enough to make his first brew anything other than a disaster, but that wasn't going to stop him.

"I was doing home brewing in my mum's kitchen, because I found one of those Boots kits you used to get. I found that up in the loft one year, took that down and I told some mates that I made some beer," Martin said.

Exploding onto the scene

Calling it "beer" might be a bit of a stretch.

"I put it into the airing cupboard - you know, the warmest cupboard in the house - to ferment. When I was re-fermenting the bottles, I was reading whatever little book was there and it said that obviously the sugar turns into alcohol.

"When I was doing the last priming of the bottles, I said; 'I'll put like eight tablespoons of sugar into the bottles and it'll make more alcohol. Perfect!' 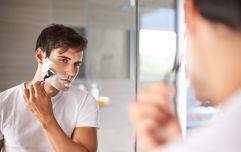 END_OF_DOCUMENT_TOKEN_TO_BE_REPLACED

"I put the cap back on, and because the beer had already fermented and I put the sugar back in, all the bottles had exploded!"

We doubt that Martin, or indeed his mother, knew this would be the first step of a very successful career. Several years later, he co-founded a company that, at the time of writing, has 85 bars under its banner. 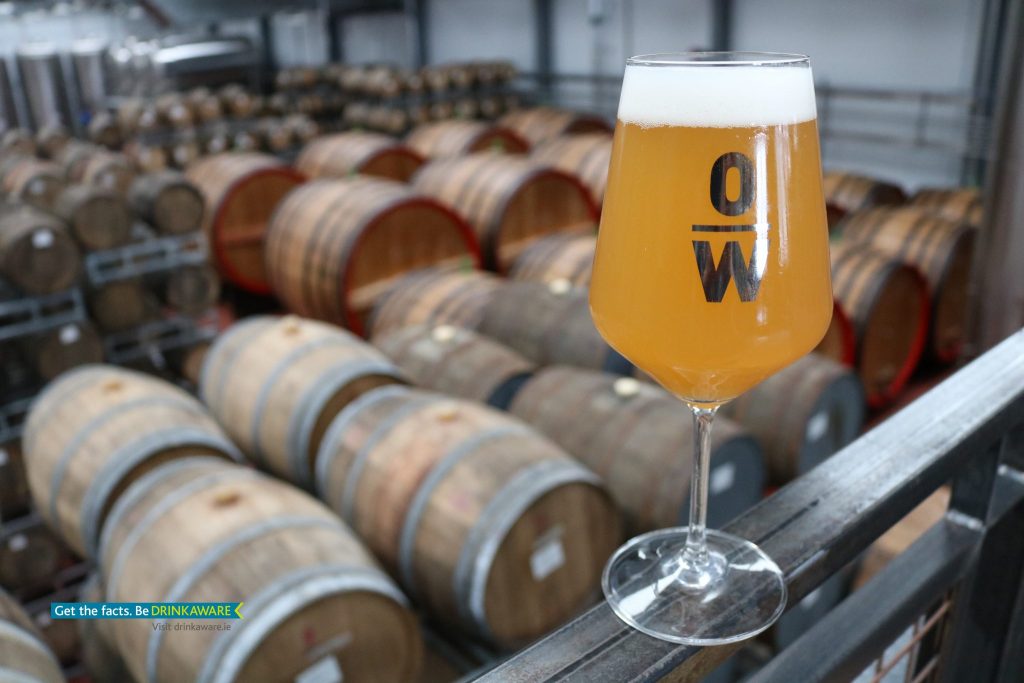 Brewing up a storm

The past few years has seen a huge increase in demand on these shores for craft beer. Seeing as Martin was himself over for the Alltech Craft Brews & Food Fair that took place in Dublin's Convention Centre, we asked him about how much times have changed in the years since he started making beer. 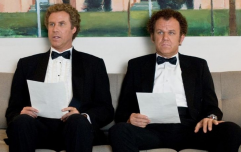 If you need new skills to help you find work or change job, this could be the answer you’re looking for

END_OF_DOCUMENT_TOKEN_TO_BE_REPLACED

With an increase in the number of breweries comes a change in tastes. Just like most local pubs in Ireland until recent years, Aberdeen offered little choice.

"For us,  it was Tennant's Lager, in the northeast of Scotland. That was why we started the company in the first place, because our options for having a beer were literally Tennant's Lager and Belhaven Best probably.

"Every bar was the same. We were down in Edinburgh at university and we were able to try a few beers we came across from America. Sierra Nevada pale ale was one, and also one from Belgium; a brewery called Cantillion," he said.

This experience of something different to what was available at home was what inspired him to start his own company.

"Then you're like 'ah, that's really cool,' and you start to understand how that's made or where it comes from and the ingredients that go into it. That was what really captured our imaginations, we thought that if we like drinking this kind of beer in Aberdeenshire, why would other people in Aberdeenshire not want to do the same?"

It wasn't just Aberdeenshire. Twelve years later, he has no plans to slow down any time soon. With Punk IPA, Dead Pony Club, Indie Pale Ale, Elvis Juice, 5am Saint, Lost Lager, and Clockwork Tangerine some of their main headline beers, the people of Dublin will be able to enjoy everything has to offer.

With the interest in craft beer exploding globally, we get the thoughts and insights of craft beer guru and BrewDog co-founder Martin Dickie. Visit BrewDog.com or on the BrewDog Twitter to keep up with the latest news. BrewDog is distributed in Ireland by Barry & Fitzwilliam and for any queries contact info@bandf.ie.

Brought to you by BrewDog

The Big Reviewski || JOE · TBR Spotlight: Loki - Episode Two - 'The Variant'
popular
Irish employers urged to introduce four-day working week for employees next year
Leo Varadkar told he has "seen the light" after being "an enthusiastic Tory fiscal conservative for his entire life"
The Ultimate Robert De Niro Quiz
A Murder in West Cork review: New doc series fixes one of Netflix's biggest problems
Public warned about another sophisticated phone scam doing the rounds
NPHET member warns 5 July indoor dining reopening could be "a recipe for problems" amid Delta variant concerns
PICS: The man with the biggest penis in the world has one unbelievable problem with it
You may also like
8 hours ago
The Ultimate Robert De Niro Quiz
1 day ago
COMPETITION: Win tickets to the Dubai Duty Free Irish Derby and more amazing prizes
5 days ago
COMPETITION: Here's how you can win festival tickets and more amazing prizes this summer
5 days ago
Jim Sheridan's Sophie Toscan du Plantier documentary series available to watch at home this weekend
6 days ago
The summer is finally heating up! Win the ultimate summer merch kit for your next outdoor meet-up
1 week ago
Football fans are going to love these brand new Cadbury chocolate bars
Next Page