"We are creating a contagion of hope." Pieta House's Brian Higgins on how Darkness Into Light went global

The Pieta House CEO takes us through how Darkness Into Light became an international phenomenon, the art inspired by it and the last bits of preparation.

Pieta House's annual Darkness Into Light campaign is set to take place on 12 May in a bid to raise vital funds for suicide prevention, suicide bereavement and self-harm.

Calling on people to wake up and walk with Pieta House at 4.15am on Saturday, 12 May, the Darkness Into Light campaign has already seen phenomenal success in recent years, with over 180,000 people participating across the globe last year. 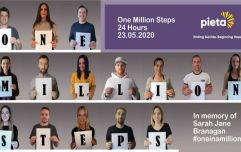 END_OF_DOCUMENT_TOKEN_TO_BE_REPLACED

2018 has taken the event up a notch again, and to find out more, JOE caught up with Pieta House CEO Brian Higgins to find out how preparations were going with less than two days to go.

"We're on target to get the 200,000 people that we hoped for," Higgins says. "If they're all doing five kilometres each, that should equate to one million in total participating in the march against suicide. So it's really working.

"It's really been our busiest week though, all hands on deck with the thousands of committee members across the country doing an incredible job by handling all of the difficulties and complexities of setting up local events.

"They're doing this wholeheartedly because they believe in the cause passionately. They spread our important message and they're the visible members in each community acting on behalf of the movement. We value that."

The 2018 march has also seen a massive drive in support from all angles. Recently, Pieta teamed up with Electric Ireland to produce a video titled 'Wake Up! Let's Be Kind', which aimed to raise awareness over "how we treat each other is a matter of life and death". 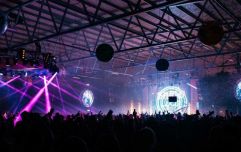 END_OF_DOCUMENT_TOKEN_TO_BE_REPLACED

Featuring contributions from musician and mental health activist Niall Breslin, writer and mental health advocate Sinéad Burke, sports broadcaster Evanne Ní Chuilinn and comedian, Fair City actor and JOE's own Eric Lalor among many others, the suicide prevention charity also went on to collaborate with a series of Irish artists to create a series based on their manifesto.

Titled The Response Series, it was exhibited at Thinkhouse in Dublin on 26 April and featured works from the likes of Joe Caslin, Conor Merriman, Andrew Nuding and Aches. 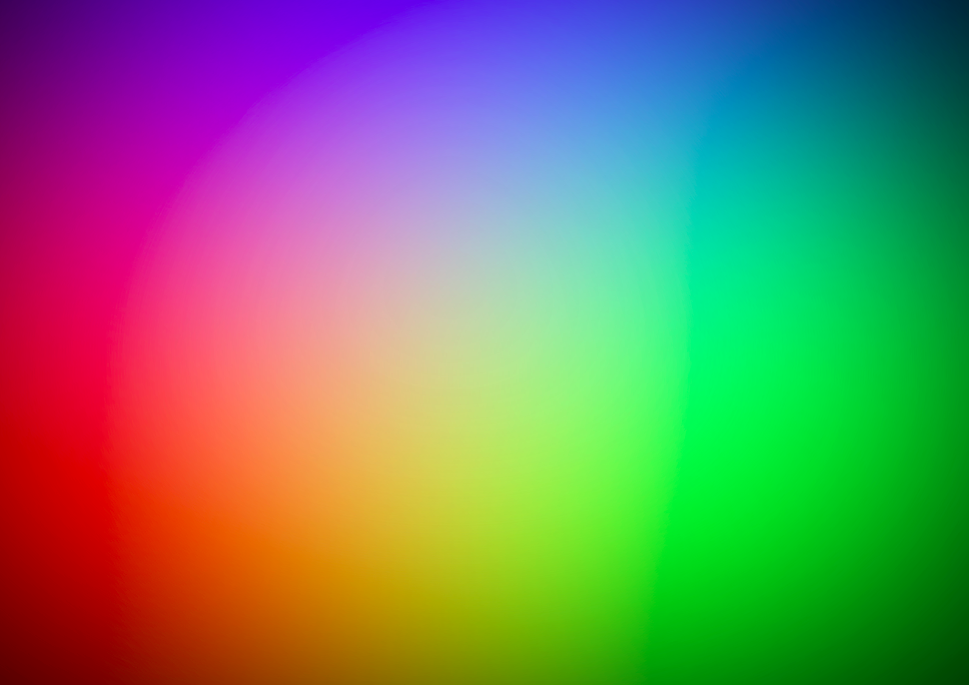 "There have been well over 36,000 people who have come through these doors and availed of our support," Higgins explains. "They've told us their truth and what brought them to the point of suicide ideation. 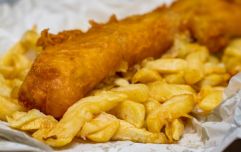 END_OF_DOCUMENT_TOKEN_TO_BE_REPLACED

"There is then an imperative with us to use our voice and inform the public of these experiences and what exactly led them to our doors. This year we've really tried to make sure their voices were heard and brought into the creation of a manifesto.

"We know it is a bold statement on the behalf of all participants. It's our creed, our statement of beliefs and as such, it will be read out at every event that happens on the day. 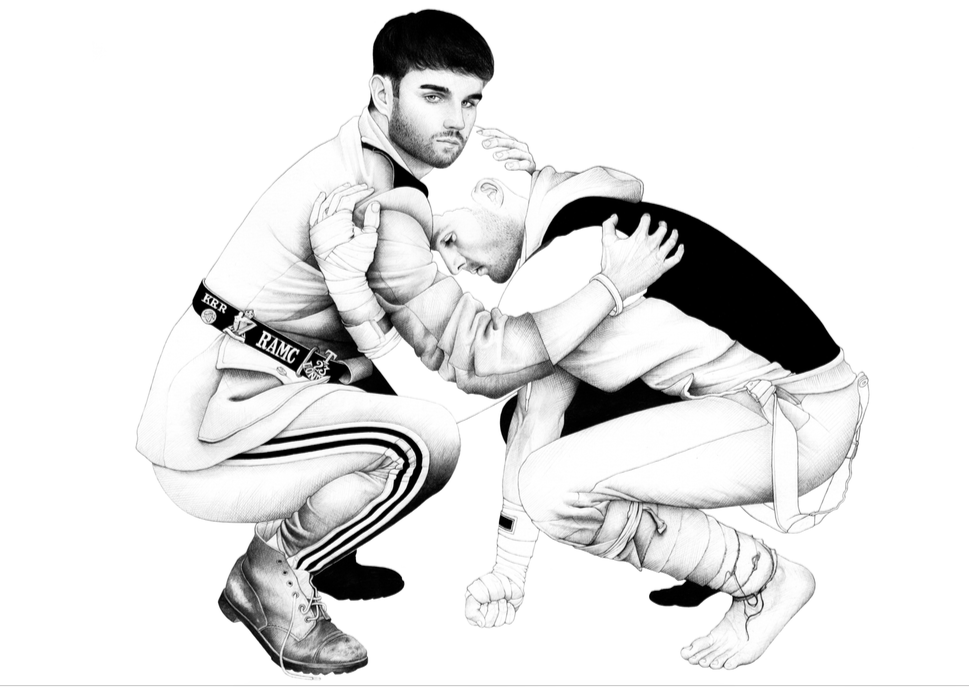 "It is powerful, because people have then taken that manifesto and put it on social media. They'll share it in full or take stanzas, owning it, taking it and making it their own. Then the Response Series saw some of the best and brightest artists read it too and strip it apart in their own way.

"We want it to go viral in the sense that it can permeate into the core of people, making them conscious of the many stigmas and offensive remarks that can drive a person to the point of suicide ideation. We must acknowledge this in order to become a part of the solution, and not the problem itself. The Response Series does this in a way that challenges perceptions.

"It opens up a different way of thinking, and it's important to show that through different forms." 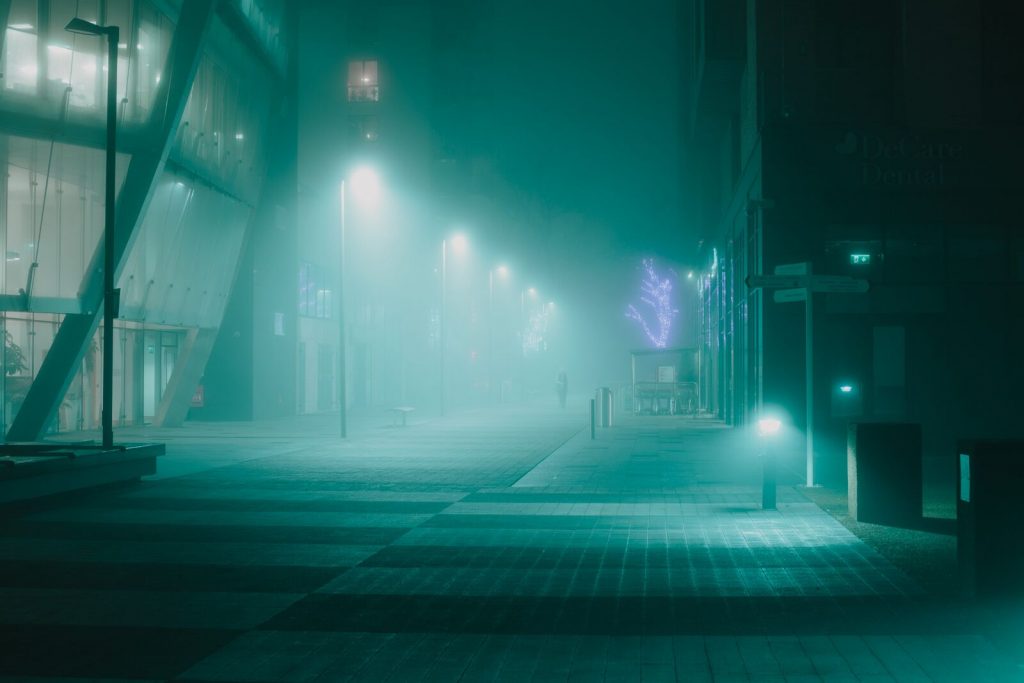 Speaking finally about the international phenomenon that Darkness Into Light has become, Higgins elaborates further on this growth and the earlier rise required in order to adequately execute a march across four continents.

"It's grown to become 15 countries across four years. So that means we're already interacting on social media from two o'clock with people in New Zealand and then Australia.

"You're seeing people with tans, smiling away on Bondi Beach as you stare into a thick black cup of coffee in the Irish cold and rain. Yet, you're still doing this for the same reasons and you're together." 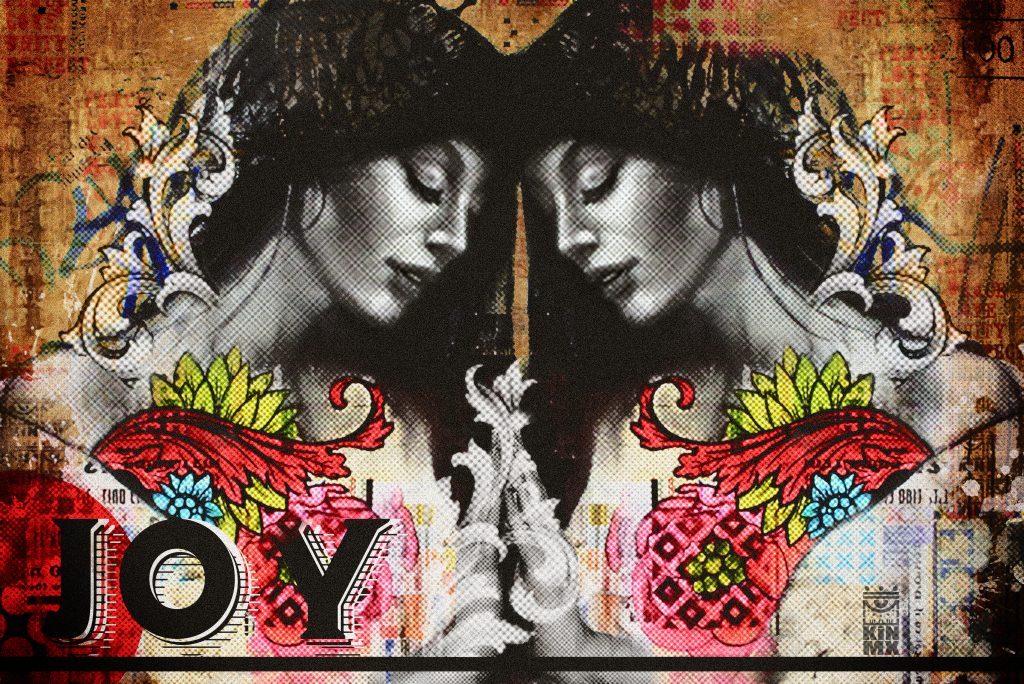 "It then heads to the United Emirates, across Europe with Belgium, Spain and Germany, before finally crossing the Atlantic after Ireland and the UK, with our last event being on the west coast in Vancouver, Canada.

"It's a 36-hour movement. That's the level of complexity we now deal with, but it's worth it, because we've created a powerful global movement. Sure, it may primarily be led by Irish people and the Irish diaspora, but we've reached a point of having people partake from every background possible." 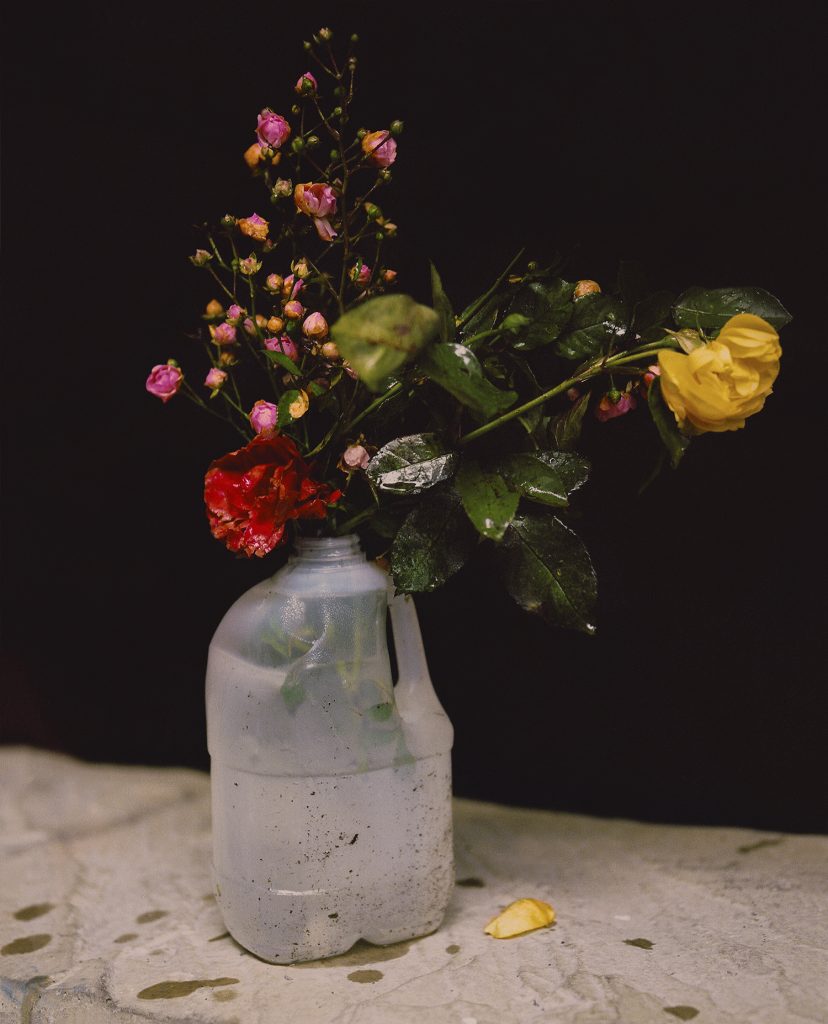 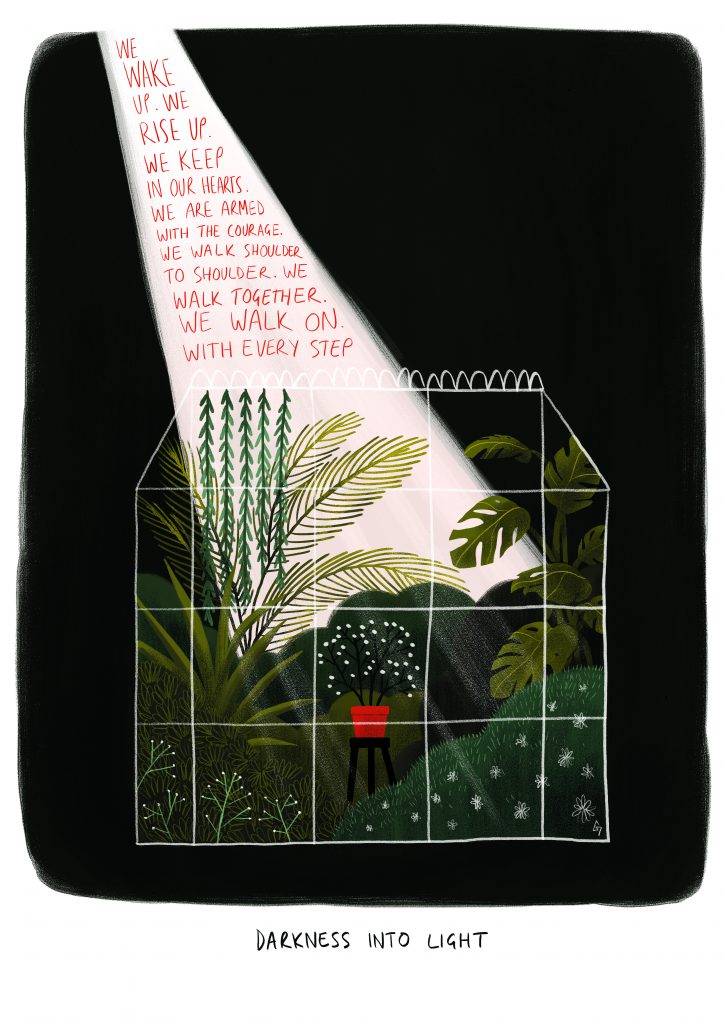 For more information, check out the Darkness Into Light website.

The Big Reviewski || JOE · Emile Hirsch on Tarantino, a Speed Racer sequel, and new Irish horror Son
popular
The 50 most iconic songs of all time* have been revealed
Eoghan McDermott to leave RTÉ after six years (Report)
QUIZ: Can you answer all the £1 million questions from Who Wants to be a Millionaire?
People think they've figured out the ranking of the viewers on your Instagram Stories
Someone in Ireland is €500,000 richer following Tuesday's EuroMillions draw
PICS: The man with the biggest penis in the world has one unbelievable problem with it
EA Sports bans Irish FIFA player who racially abused Ian Wright for life
You may also like
9 months ago
Normal People's Paul Mescal to raise money for Pieta House by raffling off Connell's chain
9 months ago
Government announces increase in funding for Pieta House
9 months ago
Late Late Show viewers raised €2 million for Pieta House during Friday's show
10 months ago
Pieta announce online Concert of Hope to replace Darkness Into Light walk
1 year ago
Pieta House issue warning regarding scam in Galway
1 year ago
M&S supporting 40 community projects to celebrate 40 years in Ireland
Next Page