Cadbury has released THREE new chocolate bars but hurry, they're not here for long

Cadbury has just released three new chocolate bars to the Irish and UK market following on from a competition they launched last year.

The Cadbury Inventor competition gave people the chance to create their very own Cadbury Dairy Milk bar, where entrants were able to add up to three ingredients, then name their bar and explain what inspired their creation, before hitting send on their entry. 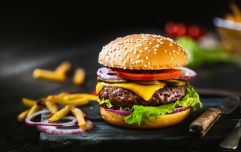 END_OF_DOCUMENT_TOKEN_TO_BE_REPLACED

And now, after plenty of deliberations, Cadbury has chosen three finalists, releasing their bars for consumers to taste and chose the winning flavour.

Wondering which bar to choose first?

Here's a lowdown on the three bars and how you can enter... 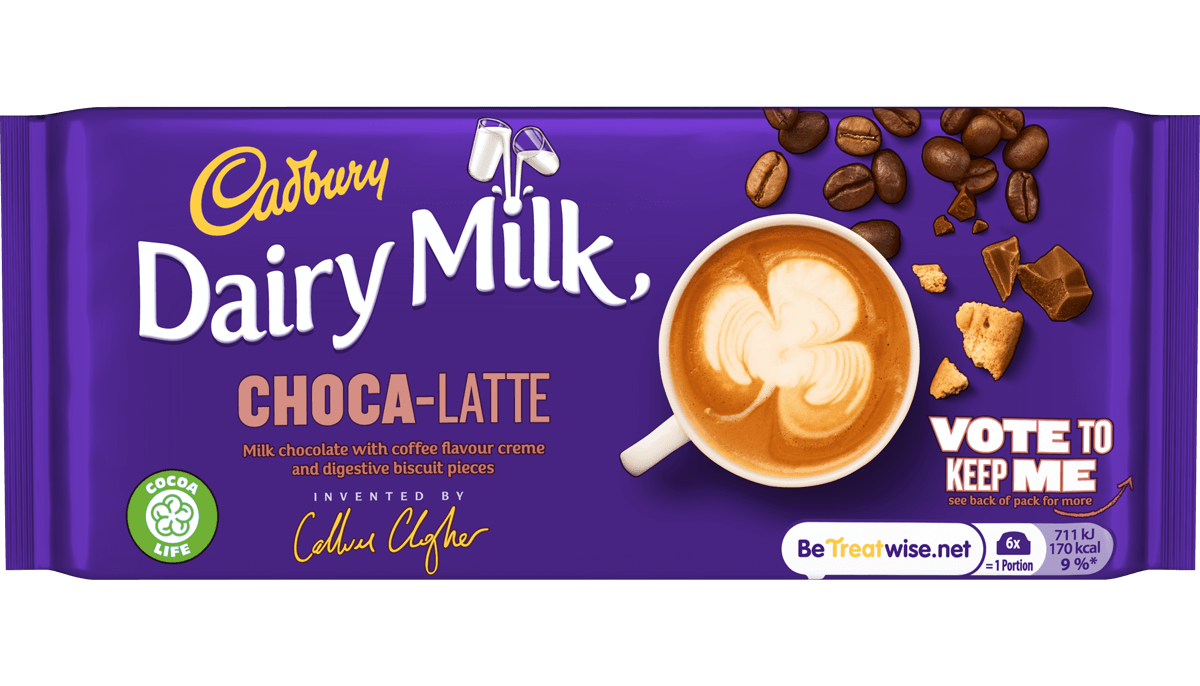 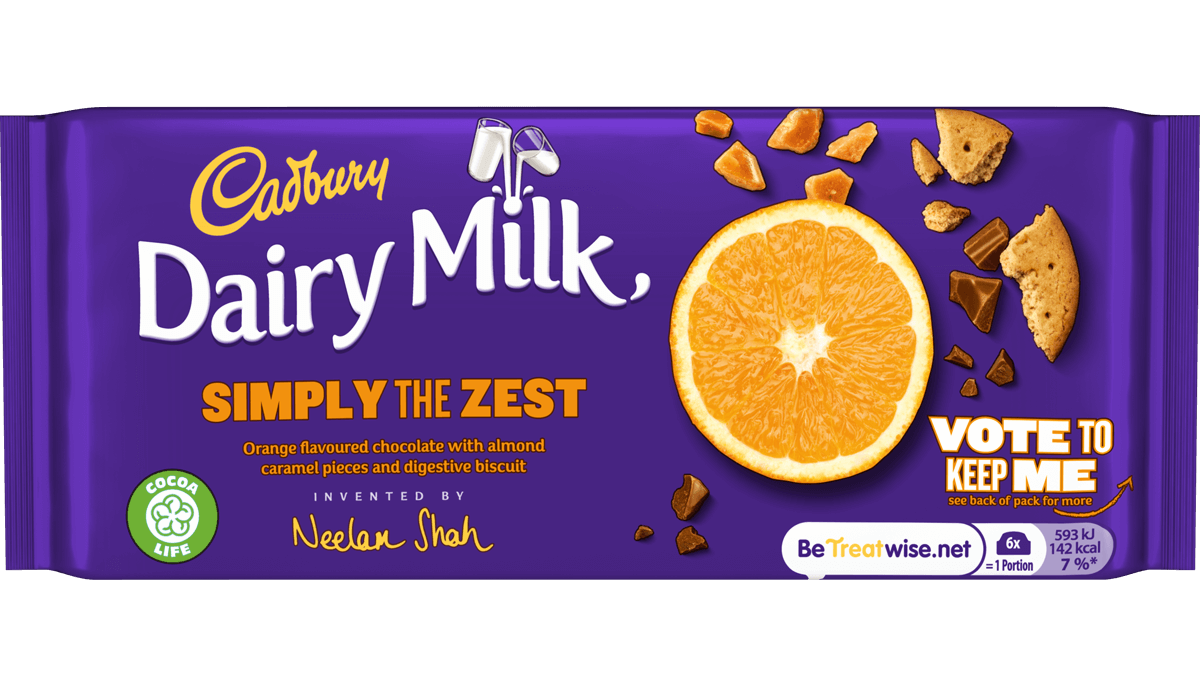 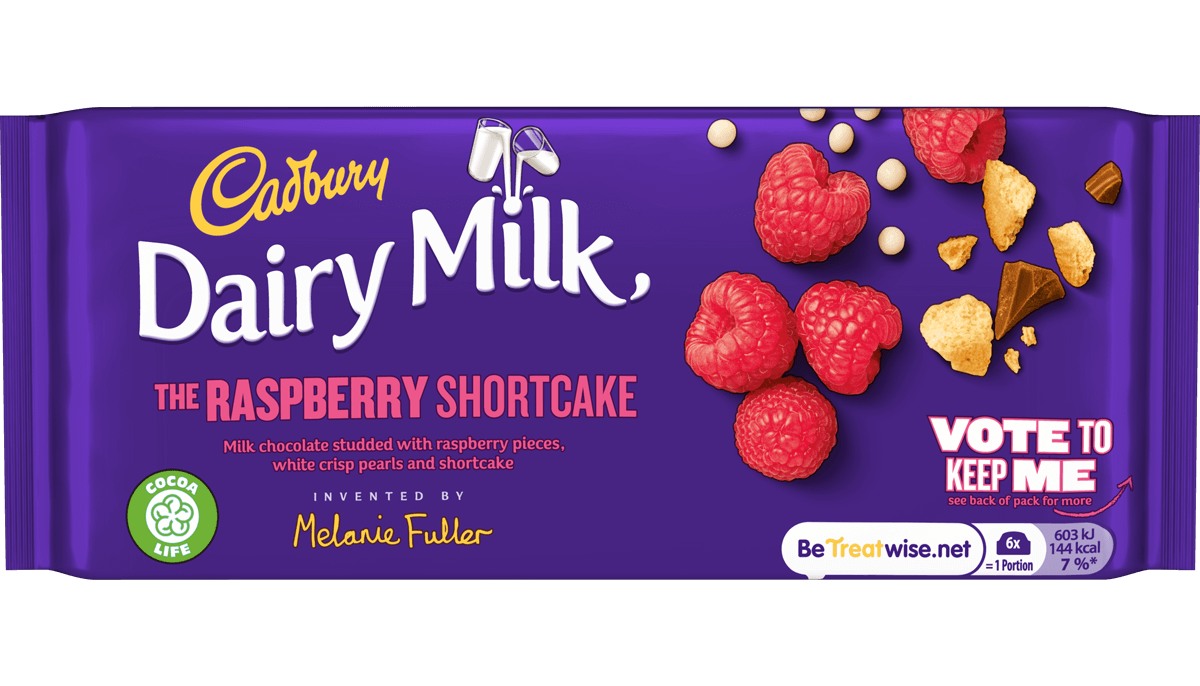 You can vote for your favourite bar online here but remember -  in order to make it a fair test we feel you need to sample ALL bars... any excuse eh?

May the best inventor win.

The Big Reviewski || JOE · TBR Spotlight: Loki - Episode Six - 'For All Time. Always.'
popular
The full list of all the new shows and movies coming to Netflix in August
Home and Away star Dieter Brummer found dead at 45
Met Éireann issues weather warning for 26 counties
Fáilte Ireland update guidelines for hospitality late on Sunday night
24 new hotels to open in Dublin by the end of 2023
Here are the restrictions being eased from tomorrow as Ireland continues its reopening
The JOE Movie Quiz: Week 112
You may also like
2 weeks ago
Dublin set to get a new rooftop cinema and restaurant
1 month ago
Heinz seeking an ingredient from all 32 counties in Ireland for the first All-Ireland sandwich
1 month ago
This amazing Cocktail Village is the hottest place to be this summer, here's everything you need to know
1 month ago
A Dublin Cafe will pay you €50 if you can finish this MONSTER breakfast roll
1 month ago
Three Irish food businesses were served with closure orders in May
1 month ago
KFC to launch chicken fillet roll for limited time only in Ireland
Next Page