Say adios to the fudge bar.

Yep, Cadbury's has made a drastic change this year by replacing the traditional fudge bar with a dairy milk Oreo. 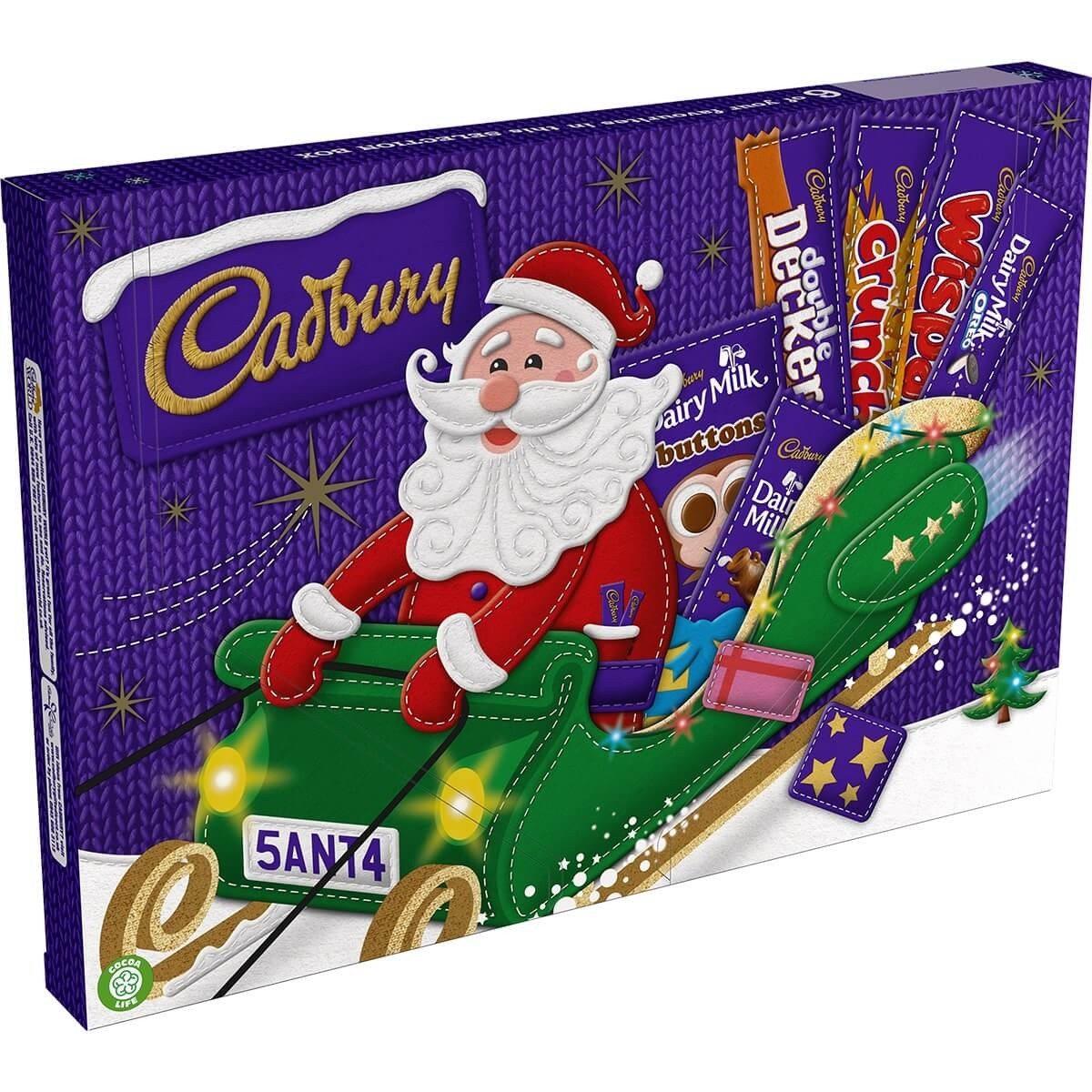 END_OF_DOCUMENT_TOKEN_TO_BE_REPLACED

The fudge which was a timely classic whether you liked it or not is now well and truly history as the box has made some "upgrades".

Now - we are actually quite ecstatic the fudge is gone, we thought to ourselves who eats them anyways, well, it looks like a lot of people in fact and they are outraged.

@CadburyUK can I just say I’m shocked and also upset by the fudge being replaced by a dairy milk oreo in my selection box ?

Mum got me a selection box without a Fudge bar in, cant trust her now

@CadburyUK hi Cadbury, I am most upset that my selection box is missing a fudge. My Christmas is now ruined!

Wains got a selection box off santa
Point 1 = no fudge
Point 2 = no fredo.
What's the point

Whereas, other people (fudge haters) will be DELIRAH to hear the news of the new kid in town.

No one has ever gone to a shop to buy a Chomp or a Fudge, why do Cadbury ruin Christmas every year by including them in a selection box

And lastly, it looks like this gal will be happy this year...

popular
Dublin pub hit with 'about 50 or 60' fake bookings on first day of indoor service
Met Éireann forecasts "heavy blustery showers" for this week
QUIZ: How many of these famous erect landmarks can you recognise?
QUIZ: Can you get 10/10 in this quick County Cork quiz?
Leo Varadkar confirms Ireland to overtake UK's vaccination rate in "next week or so"
Only Murders in the Building is a must-watch for fans of true crime podcasts
The 50 most iconic songs of all time* have been revealed
You may also like
7 months ago
The JOE Music Quiz: Christmas Special
7 months ago
QUIZ: Can you identify the Christmas song from the lyric?
7 months ago
QUIZ: Name the counties where these Irish towns are located, Christmas edition
7 months ago
Here are all the movies on TV this Christmas Eve
7 months ago
People who arrived in Ireland from the UK after 11 December should eat Christmas dinner in their room – HSE
7 months ago
The JOE Movie Quiz: Week 83 – CHRISTMAS MOVIE SPECIAL PART 3!
Next Page