"Co-living" is coming to Dublin; here's exactly what that means

In an attempt to bring the flavour of New York City living to Ireland's capital city, node Dublin – a "thoughtfully designed, curated community living residence in Ireland" – is set to open its prestigious Fitzwilliam Square doors in March of this year.

The boutique 51-bed residence consists of two and three-bedroom interior designed apartments with such luxuries as SMEG fridges, smart home devices and mid-century furniture for its lucky dwellers.

node hopes to provide a residence where you can move in with just a suitcase, avoid administrative hassles and furniture worries and instantly become part of a vibrant community. 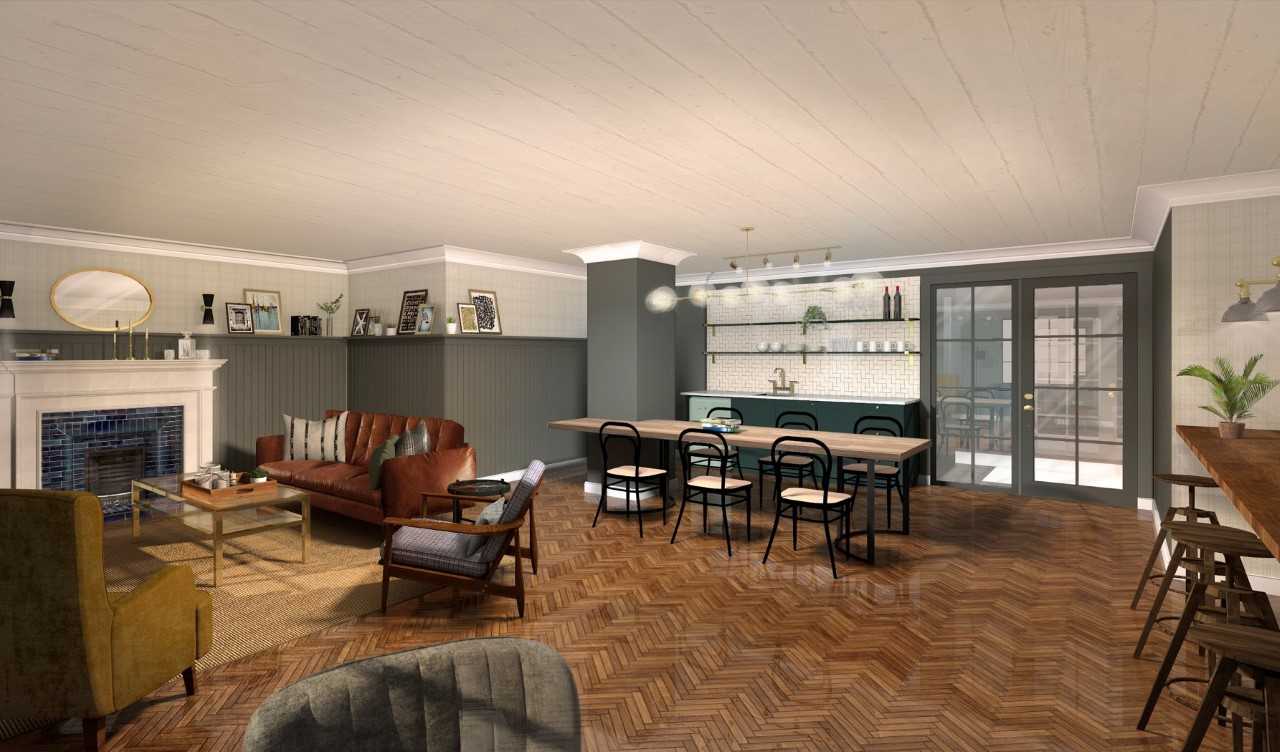 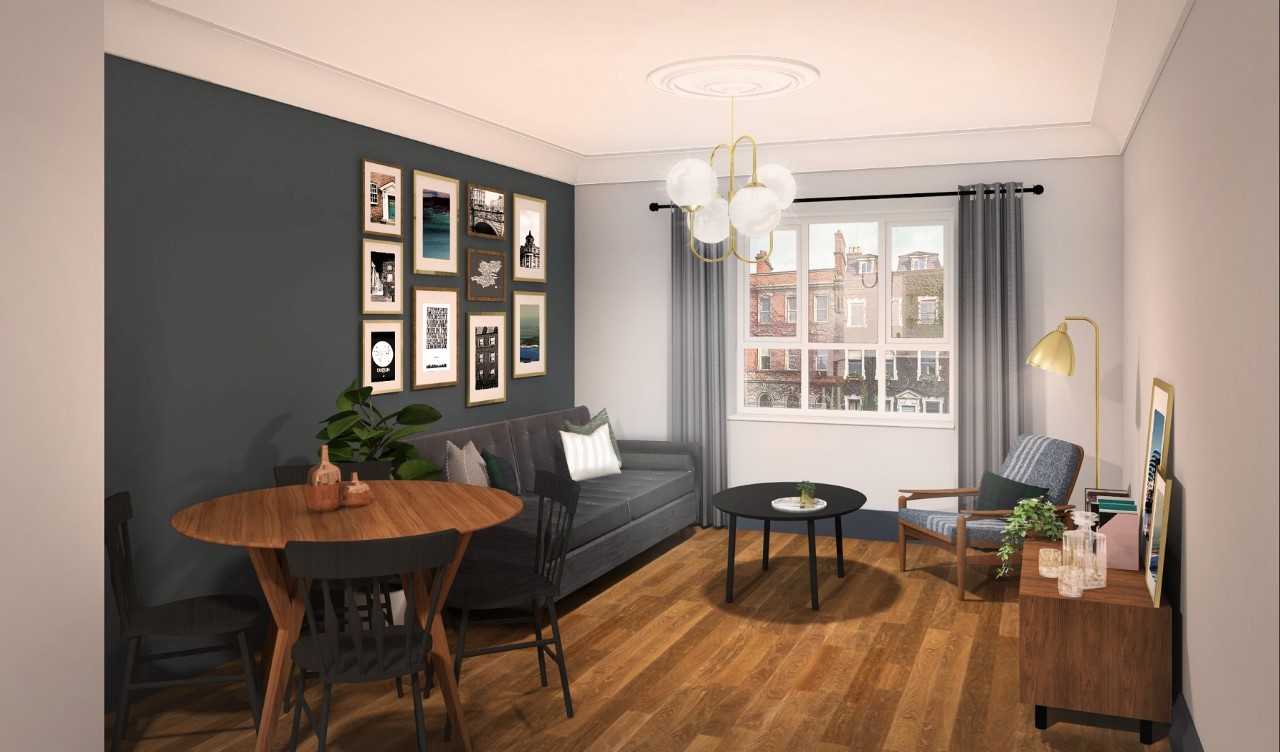 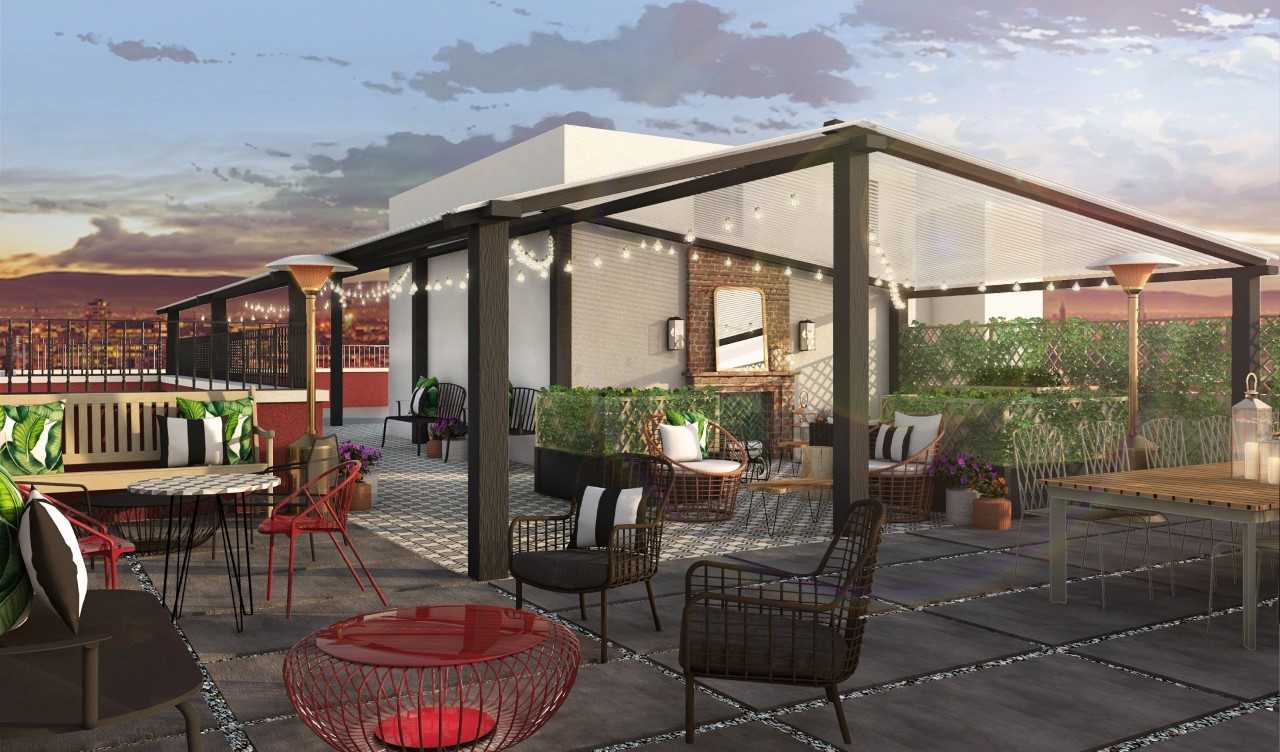 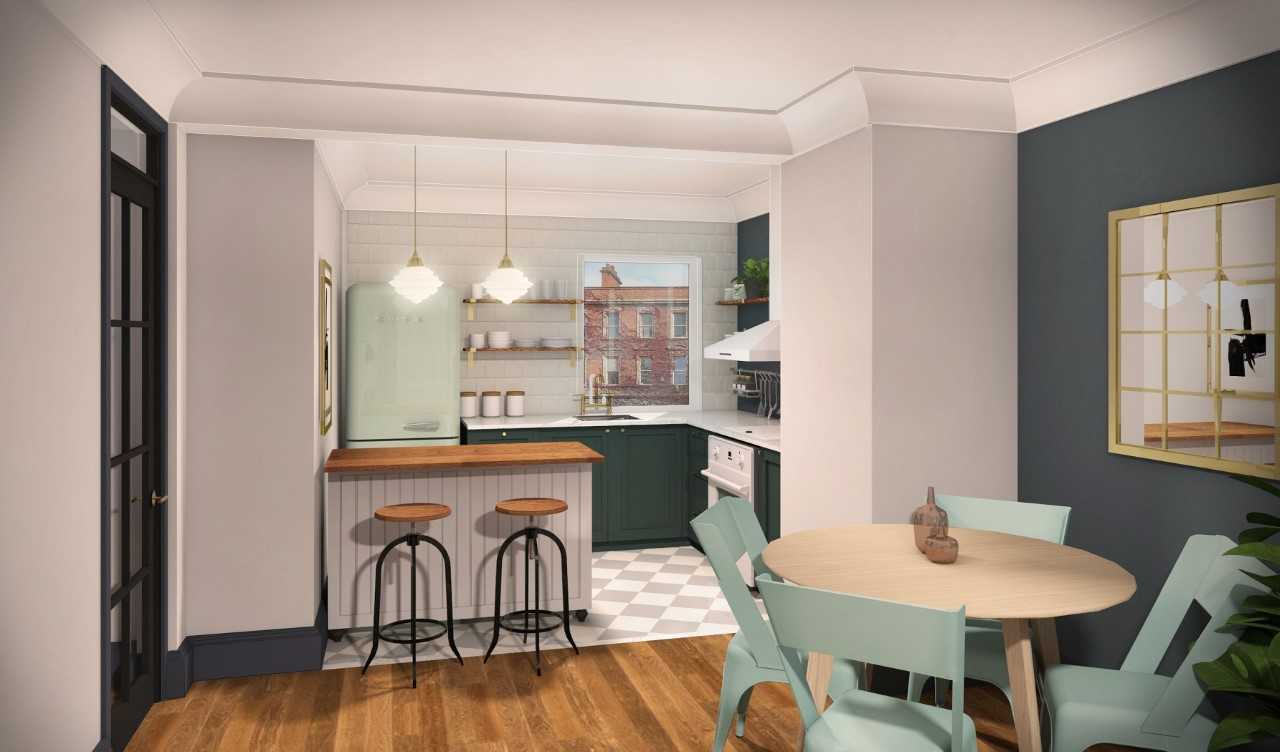 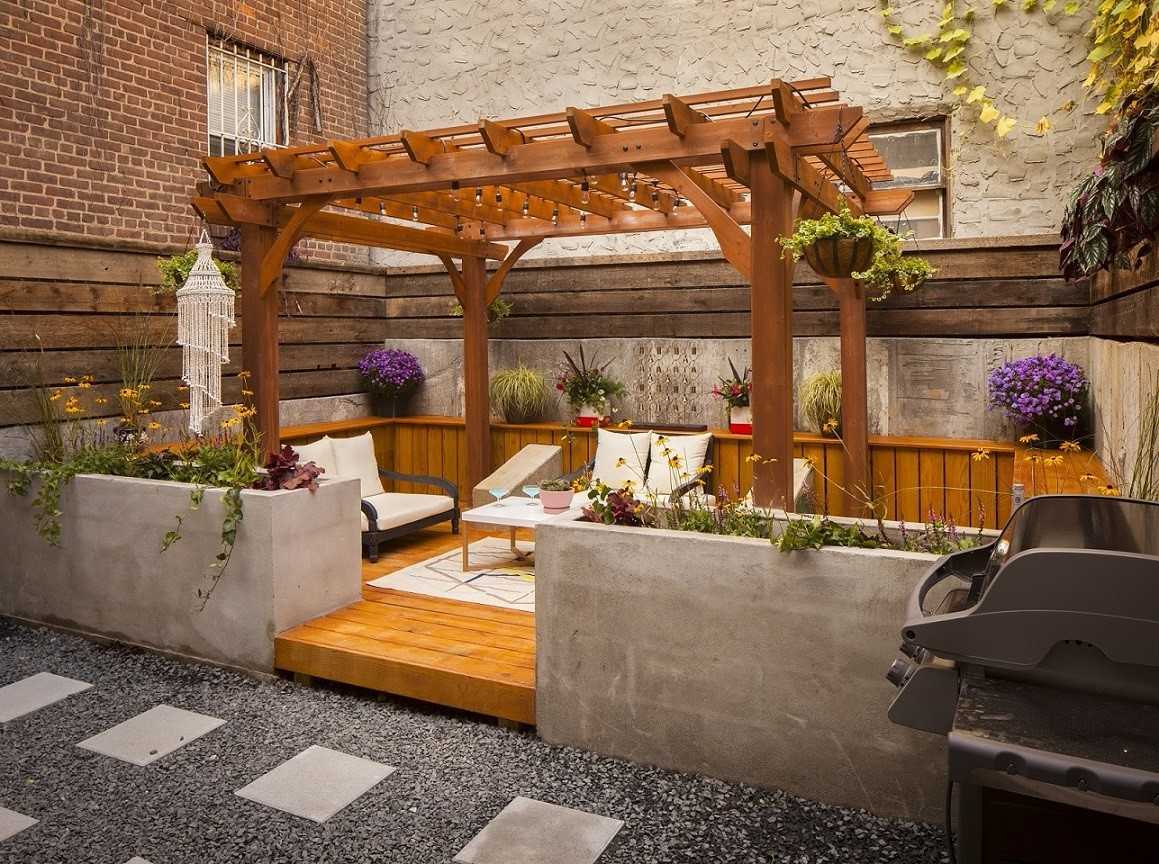 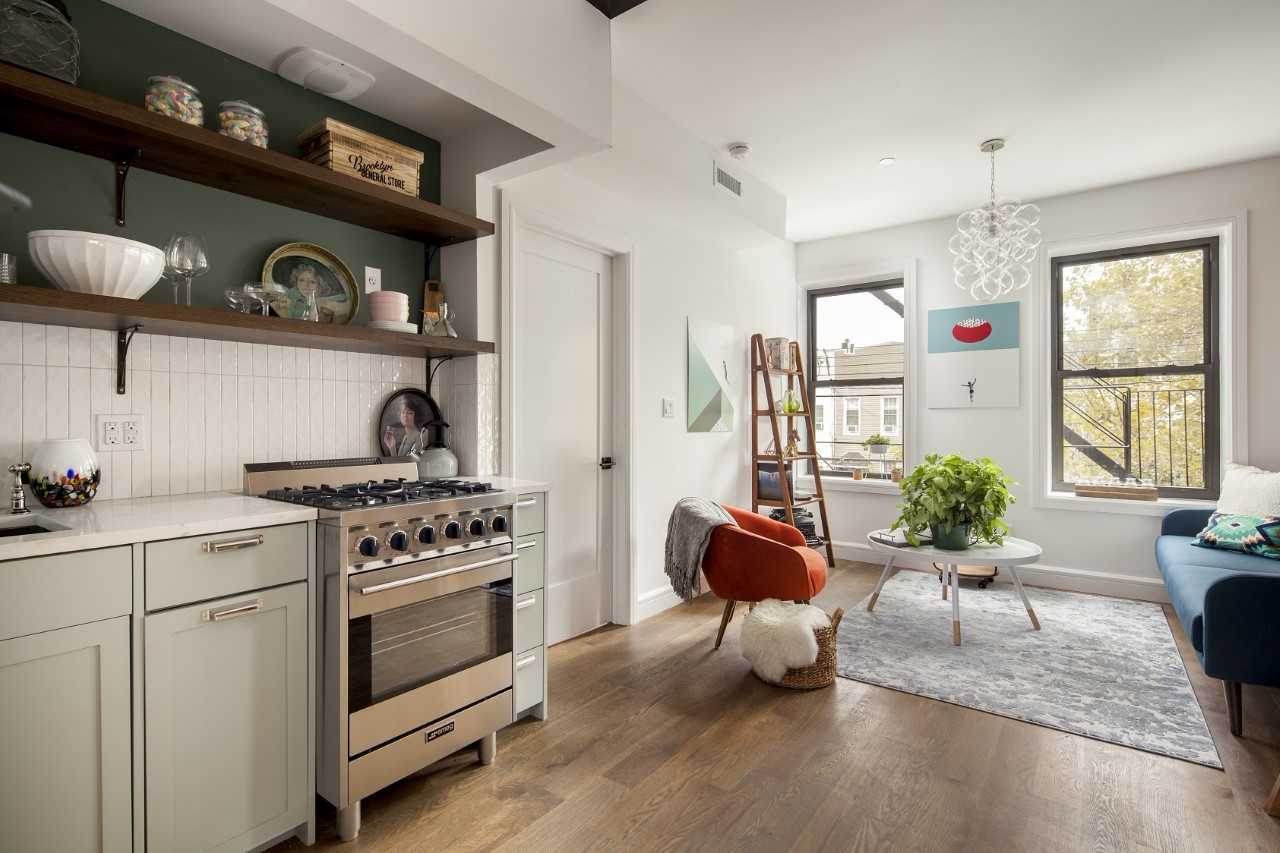 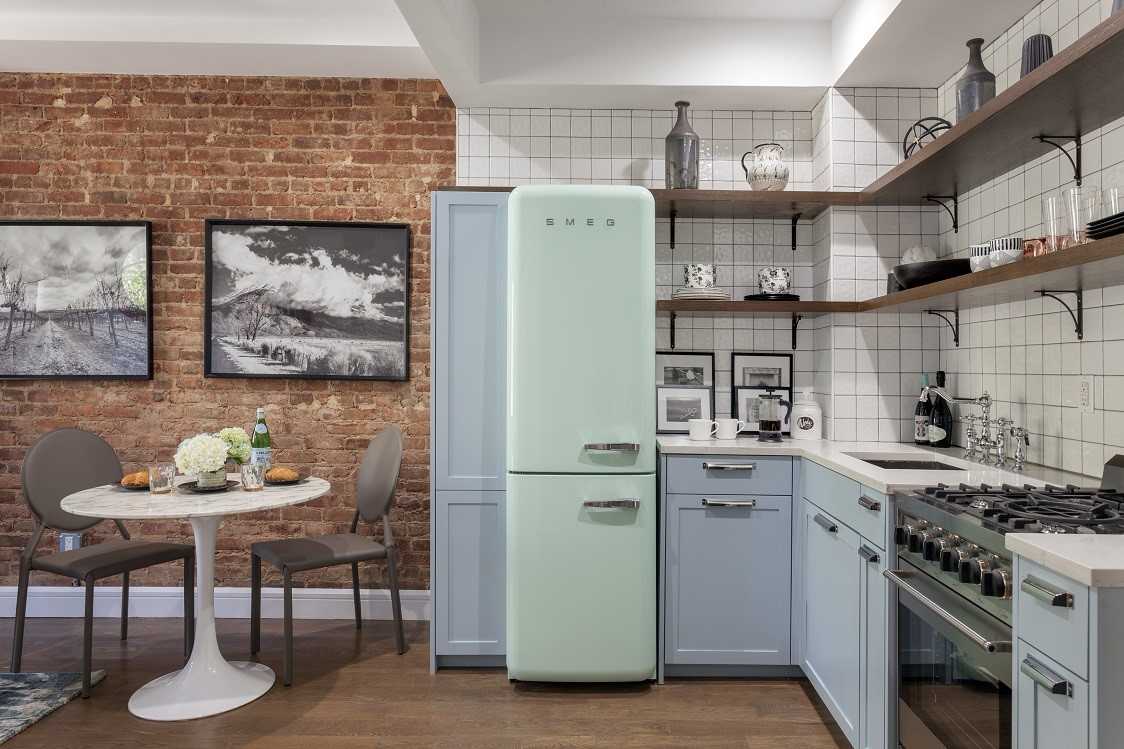 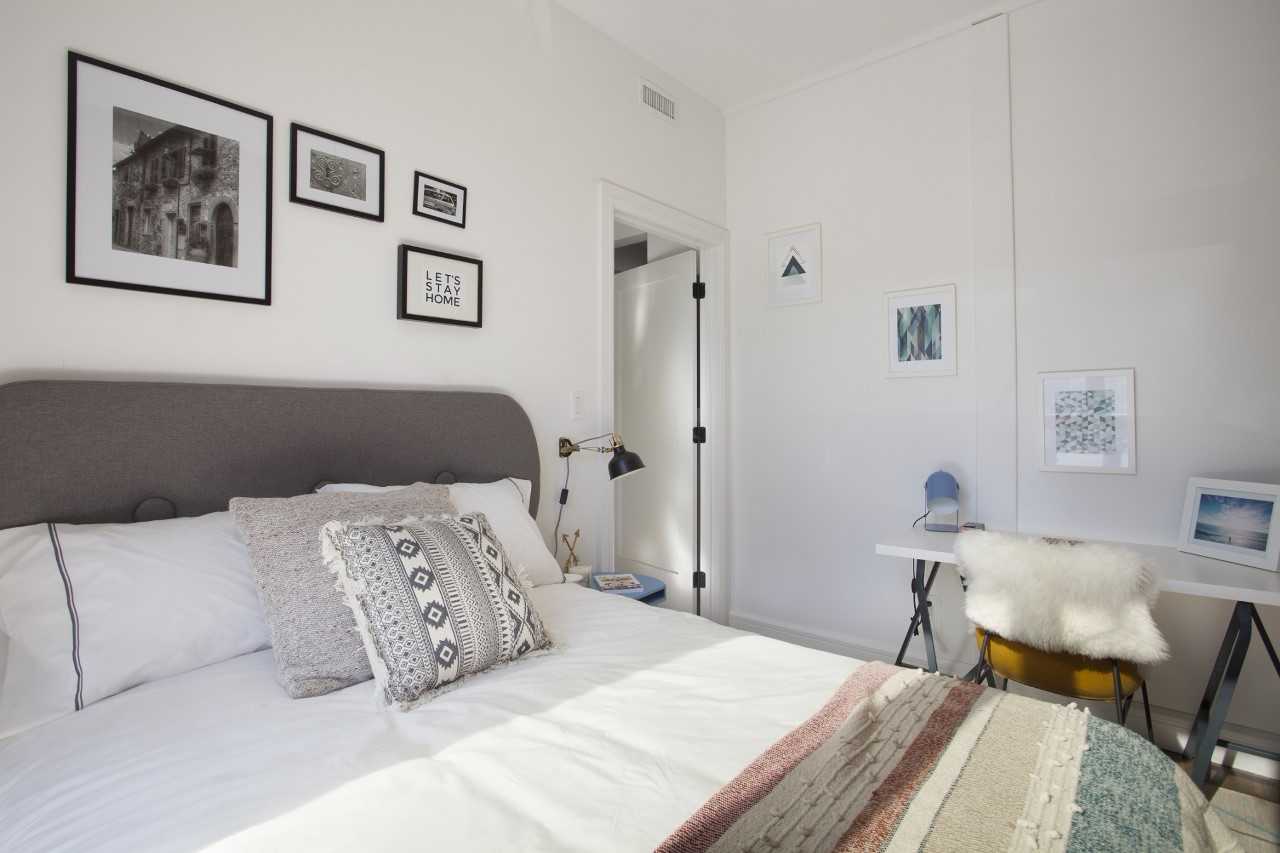 Established with a mission to help creatives, entrepreneurs and professionals enjoy a higher quality shared-living experience, node has already opened in some of the most creative and vibrant cities in the world including Brooklyn, New York and London.

As well as Dublin, node will open five properties in Los Angeles and New York in 2018, followed by Seattle and Toronto.

Featuring a communal lounge and stunning rooftop terrace, with a design inspired by a traditional Irish pub or library, the Fitzwilliam Square residence boasts the perfect place for residents to work from home or socialise together.

'Co-living' is a concept of community living where residents live in their own apartments, but community life is shared through communal areas and connecting with one another. At its core, node says, its global co-living concept is designed to bring a diverse group of creative, locally and globally-minded people together.

Node’s locally appointed Community Curator will help to facilitate that process by meeting prospective residents, helping to match them with suitable roommates (if needed) and connecting them with other residents in the local and global node network.

Node’s mission is to help residents get involved in local neighbourhood life, plugging them into different activities of interest such as the local arts scene, supporting local businesses, volunteering with charities and organising residents’ social events.

Interested residents can become founding members of the Dublin community and can apply online to do so.

Rents range between €1,200 and €1,500 a month per bedroom, depending on whether you are in a two or three-bedroom apartment. There’s a minimum requirement to sign up to a six-month lease and rent includes all bills, amenities and community perks too.

Commenting on the Dublin opening, co-founder and CEO Anil Khera said: “Our communities are comprised of smart creatives who are shaping the world we live in and who live globally mobile lives.

"We feel Dublin is a perfect city for node given its openness, creative and entrepreneurial heart and we are very excited for what is possible here in the long-term.”


popular
The lineup for this week's Late Late Show has been revealed
QUIZ: Can you name all these European countries just from their vowels?
QUIZ: Can you guess the pixellated movie posters?
QUIZ: How many of these Recess characters can you name?
Met Éireann says there's a risk of snow for parts of Ireland this weekend
Star Trek: Picard mostly manages to boldly go where no Star Trek show has gone before
Man being treated for suspected case of coronavirus in Belfast
You may also like
1 day ago
Fine Gael and Fianna Fáil say Sinn Féin's rent-freeze proposal is unconstitutional. We asked a constitutional lawyer
1 month ago
Ballaghaderreen in Roscommon is the cheapest place to buy property in Ireland
1 month ago
Sinn Féin bill proposing three-year rent freeze passes in Dáil
2 months ago
Dublin's dystopia: The age of man is over, the age of hotels is now
2 months ago
The cost of running a home in Ireland has increased by over €1,000 this year
2 months ago
New global study finds Irish renters spend the highest percentage of their wages on rent
Next Page