It’s fantastic news for the young driver and for racing in Northern Ireland in general, as the BRDC Rising Star scheme acknowledges exceptional young talent amongst British and Commonwealth drivers under the age of 24, across all four-wheel racing disciplines. Watson (pictured below) will now be following on in the footsteps of previous BRDC Rising Star and former F1 champion, Lewis Hamilton.

Scouted by the BRDC from trackside, Rising Stars are invited to sport the unique ‘blue roundel’ (pictured below), symbolising their association with the highly respected organisation. 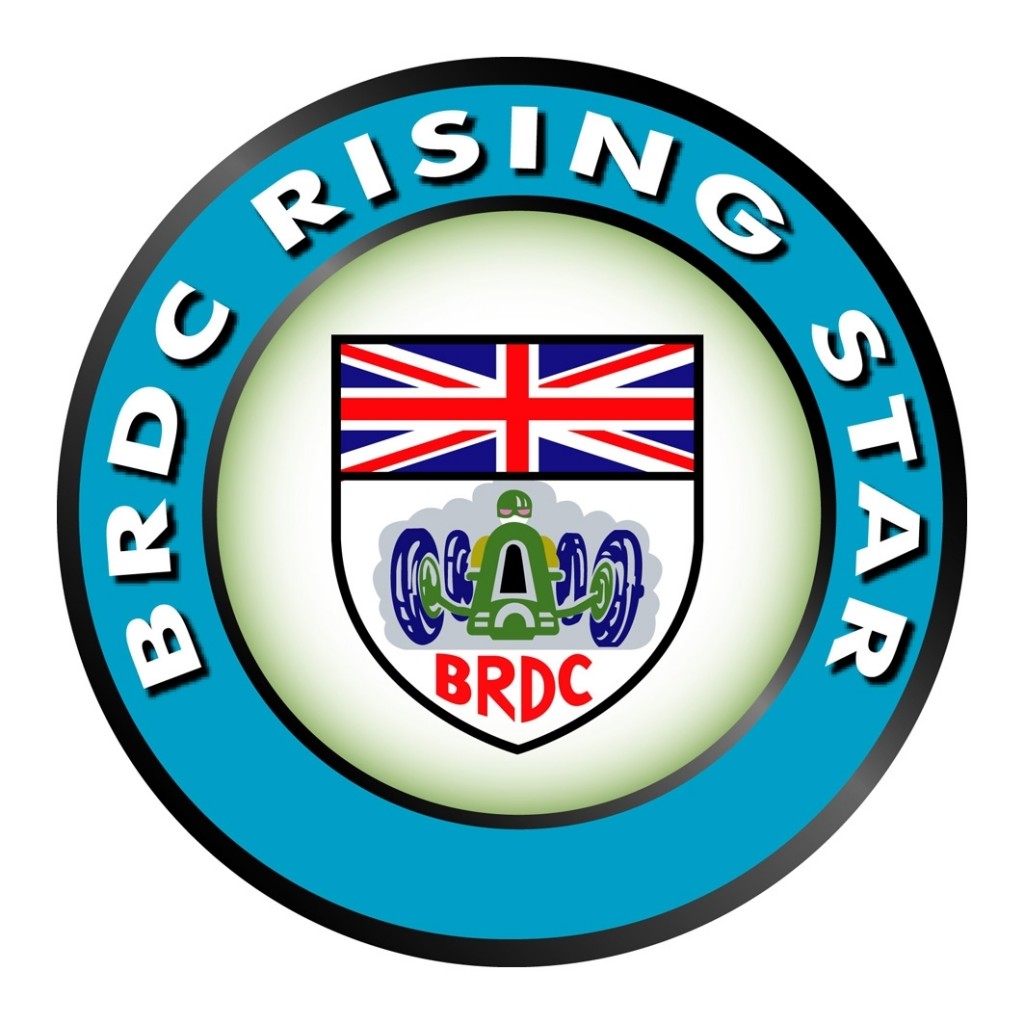 END_OF_DOCUMENT_TOKEN_TO_BE_REPLACED

Watson, who races in the Ginetta GT SuperCup, is originally from County Tyrone in Northern Ireland, but he now lives in Dublin as he is studying Economics and Sociology at Trinity College. The Co. Tyrone man hopes to complete his degree and go on to continue to pursue a career in professional racing driving, which shouldn’t be hard considering his impressive performances to date.

Speaking about his latest achievement, Watson said: “It is a huge privilege to be invited to join the BRDC Rising Star scheme. The scheme commands a lot of respect and it is a huge compliment that the BRDC has taken interest in my career.

“I am looking forward to exploring the opportunities that this scheme newly awards me. I'm now in a club with only the best drivers in the world and we want to show everyone we belong there”. 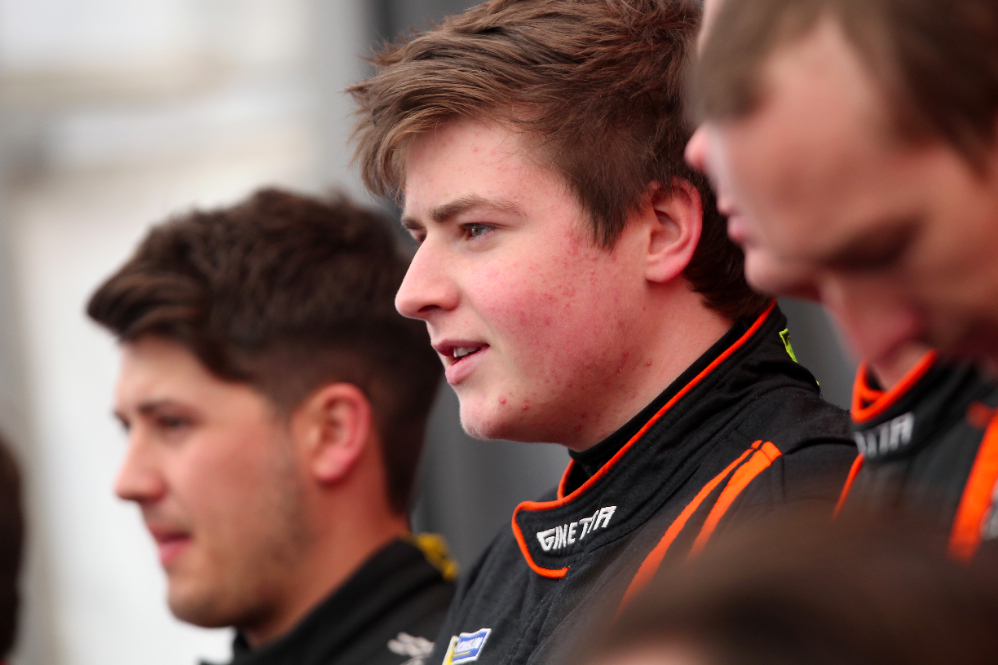 House of Rugby Ireland · Quinn Roux on finding a home in Ireland and Mike McCarthy brings the absolute HEAT!
popular
Holly Willoughby criticises influencer for travelling to Dubai during pandemic
Vials of Covid vaccine in Louth and Meath area dumped as they weren't stored properly
QUIZ: Can you name all of these countries just from one of their cities?
Here are the best movies on TV tonight
New Zealand set to close its borders for the entirety of 2021
Leo Varadkar says if Ireland introduced mandatory hotel quarantine, it would have to do so for a year
Five things we definitely do not want to see in the new Harry Potter TV series
You may also like
1 month ago
Motorist arrested for driving at 207 km/h on motorway in Kildare
1 month ago
Over 300 Ford cars recalled in Ireland over battery issue that could lead to vehicle fire
2 months ago
An Garda Síochána launches host of new Garda vehicles
2 months ago
QUIZ: Can you correctly identify these classic cars?
2 months ago
Motor insurance premiums rise in Ireland despite fall in claims
3 months ago
RSA urges non-essential workers to cancel driving tests
Next Page