Dalkey mansion Matt Damon stayed in while in Ireland sold for €3.5 million

The incredible five-bedroom home with a games room, plunge pool, and jacuzzi was built by ex-Ferrari Formula 1 driver Eddie Irvine.

The Dalkey mansion that Hollywood actor Matt Damon stayed in while filming in Ireland last year has now sold for a whopping €3.5 million.

The coastal home of Ischia, located on the Sorrento Road in Dalkey was taken off the market on 15 April, after spending months as a rental with a price tag of €1000 a night.

END_OF_DOCUMENT_TOKEN_TO_BE_REPLACED

Damon temporarily relocated to the tiny seaside village alongside his wife and daughters while filming the thriller movie The Last Duel in 2020.

However, as global travel restrictions were put in place due to the pandemic, the actor was forced to stay in Ireland for longer than expected. 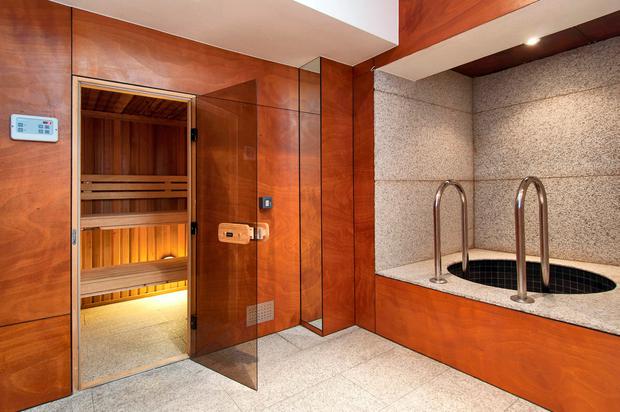 Bono and Ryan Tubridy are among the "most admired" people in Ireland, apparently

END_OF_DOCUMENT_TOKEN_TO_BE_REPLACED

Ischia was built and owned by Eddie Irvine, the ex-Ferrari Formula 1 driver, and spreads out across an unbelievable 5,000-square-foot radius.

The five-bedroom home with four ensuites also contains a study area, sauna, jacuzzi, games room, and a plunge pool - and is located in an enclave of Dalkey that has also been home to stars such as The Edge, Van Morrison, and Bono over the years. 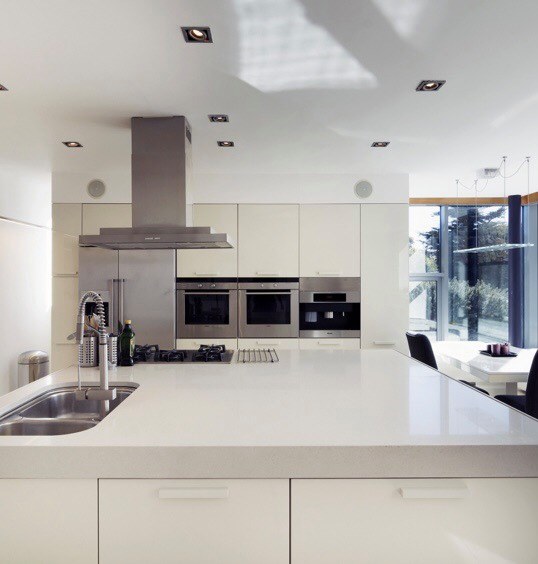 END_OF_DOCUMENT_TOKEN_TO_BE_REPLACED

At ground level, the accommodation comprises steps up to the entrance door which opens out onto a large dining area, cloakroom, and fully integrated light-filled kitchen.

Whoever purchased the property will also get to enjoy a timber decking area with a barbecue surrounding the flood-lit heated swimming pool, panoramic sea views, and a self-contained office area. 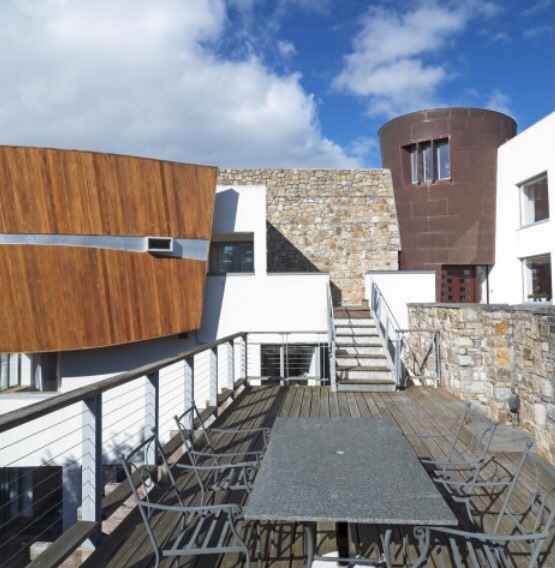 Plus the house is just a short stroll from Killiney beach, and tons of restaurants, cafes, and bars, and is secured through electric gates off a shared private driveway for added privacy and security.

The property was originally put on the market back in 2003 with a price tag of €6 million, with the price being lowered to €4 million the next year after a near sale to publican Dave Cullen.

Sure it's nice, but it would be a nightmare to clean it.

popular
Peter Kay moved to tears on stage while opening his first stand-up tour in 12 years
Simon Cowell concerns fans with appearance as they 'don't recognise him'
20 years ago, one of the best sci-fi movies of the 21st century was a box-office bomb
Boy, 1, eaten alive by 11-foot crocodile in front of dad on fishing trip
U2 drummer Larry Mullen Jr. says band may perform without him in 2023
No, we've never heard of the new "best movie ever made" either
Netflix has just added 30 big movies to its library
You may also like
1 day ago
Temperatures set to drop to freezing this weekend as Christmas predictions emerge
3 days ago
11 Irish counties in the spotlight as Gardaí crack down on sex trade
4 days ago
Face of boy attacked by dog in Wexford is "completely destroyed", says his family
5 days ago
All-Ireland Hurling winner's medal stolen as Gardaí appeal for information
5 days ago
People will be able to get money for returning bottles and cans through new scheme
5 days ago
Boy seriously injured after alleged dog attack in Wexford
Next Page