David Beckham speaks about his special connection with Ireland

We spoke to him about his new fragrance, Respect...

Sitting in David Beckham’s suite in the Four Seasons in London, it’s difficult to imagine a time when he was anything but the global icon he is today. A man who has become so engrained in football and style that it’s easy to forget there was a time when he was the baby-faced footballer from London lining out for Manchester United.

A warm handshake and a smile greets me as I walk into a room scattered with PR people and camera men, Dave (I can call him that right? We got on pretty well) and I chat briefly about where I’m from. He’s never been to Galway he tells me, and I’m one of his first interviews of the day so he’s not overly tired of the process just yet. 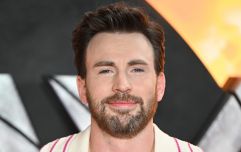 Chris Evans has been named the 'Sexiest Man Alive' for 2022

END_OF_DOCUMENT_TOKEN_TO_BE_REPLACED

In the act of welcoming me to the room, he’s lost his microphone, a minute or so passes while he’s hooked up and ready to start the interview in full.

His navy ensemble of a jumper, pants, combined with shiny brogues is casual, borderline lazy, but effortlessly stylish and gives the impression he could easily be making a run to the shops, rather than sitting through a conveyor belt of interviews in a plush hotel suite.

But effortlessly stylish has always been a hallmark of the Beckham brand. One look at his Instagram will tell you how far a nice pair of jeans and a t-shirt will bring you. 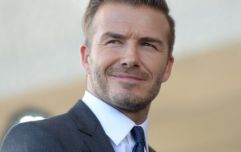 END_OF_DOCUMENT_TOKEN_TO_BE_REPLACED

Speaking on his relaxed look, Beckham said: “If you look at some of the outfits I’ve worn over the years, you probably wouldn’t say it’s simplicity, but those are moments where you look back and think, ‘What was I thinking?’, although it felt great at the time.

“My style; I’ve always tried to keep it simple, very classic, something that I’m comfortable in. I’m a very organised person, so the night before, I’ll get my outfit ready for the next day, not because I’m conscious of how I want to look, because I’m very organised. It’s always very easy, jeans t-shirt, pair of trainers… always a hat.”

Key to his brand is his latest fragrance, Respect; we talk about the fragrance and how the name came about. 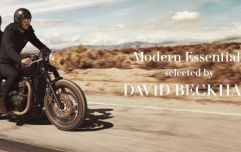 PICS: 10 of the most stylish items from David Beckham and Kevin Hart's new H&M collection

END_OF_DOCUMENT_TOKEN_TO_BE_REPLACED

“[Respect] is one of the things I always talk to my children about,” Beckham says. “Respecting people, respecting what you have, respecting your parents. Respect is such a strong word, and it has so many different meanings. For this we felt it was just a strong name.” 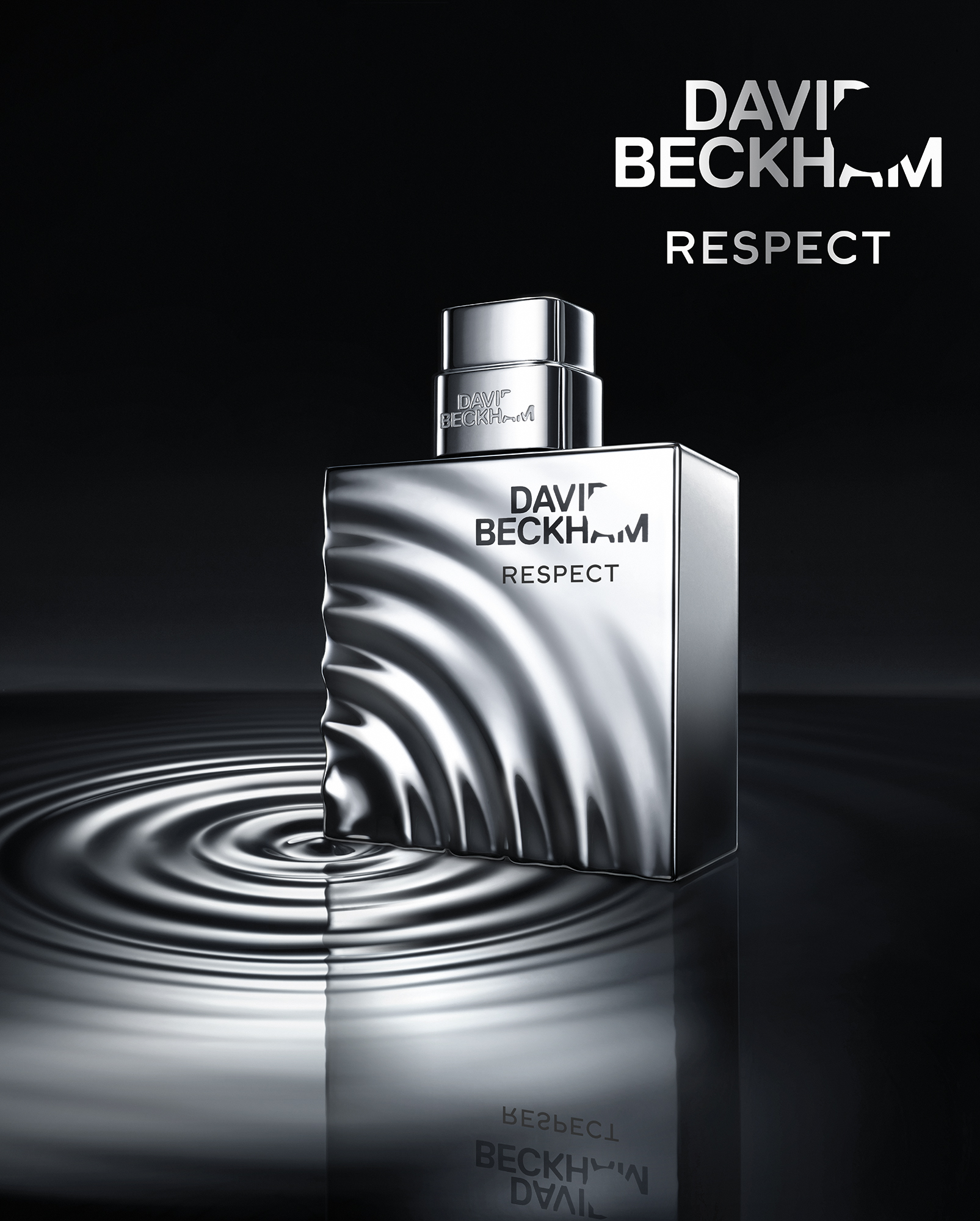 The fragrance reflects his attitude to clothes. Simple, elegant, but not overpowering. The distinct "woody" tones permeate through the fragrance and provide an authentic twang that Beckham is massively proud of.

This year marks 18 years since David and Victoria got married in Luttrellstown Castle, just outside of Dublin, back in 1999 in a high-profile wedding. After all these years, he still has a special place in his heart for the Emerald Isle and this played a key role in them choosing Ireland as the venue for his wedding.

“One of the reasons I wanted to get married in Ireland is because I felt there was a connection in some way,” Beckham said.

“My first trip abroad with Manchester United was in Ireland in the Milk Cup and I spent so much time there. When Victoria was in the Spice Girls, she was living there for about six months. So it was always a big part of my life and Victoria’s as well.

As for the Guinness, he says he loves the stuff...

popular
Met Éireann updates weather warning for entire country as temperatures set to fall to -6
Céline Dion diagnosed with incurable neurological disease
The "eighth best movie ever made" is among the movies on TV tonight
Jennifer Lawrence sparks controversy by saying she was the first woman to lead an action movie
5 deadly destinations for a last-minute city break this winter
Star of Horrible Histories says cast arguably did 'blackface' by getting spray tans to play Egyptians
Shane MacGowan's wife shares update after singer is hospitalised
You may also like
2 weeks ago
Joe Lycett reveals email to David Beckham following Qatar ambassador backlash
1 year ago
Ed Sheeran says Game of Thrones cameo backlash ruined the experience for him
1 year ago
David Beckham to front new Disney+ football documentary series
1 year ago
David Beckham to be a football mentor in Disney+ show
4 years ago
David Beckham features in hilarious new promotional video for Deadpool 2
5 years ago
WATCH: James Corden takes the piss out of David Beckham's most dodgy fashion moments
Next Page