A day trip to the isolated Spike Island prison, once known as "Ireland’s Hell"

Spike Island has a dark (and fascinating) history.

Cork might well be a place where tourists from all over the world would love to visit, but that wasn't always the case. For those sentenced to serve time in the infamous Spike Island, the sight of the now idyllic coastal town of Cobh must have been a daunting sight indeed.

You might be glad to know that these days, visitors to Spike Island are allowed to leave after the tour. If you'd love to travel down to Cork to have a look at is for yourself, MINI Ireland is offering a 48-hour test drive of their new range.

You may be familiar with a little place called Cobh in Co Cork but, did you know that, just a short ferry ride away from this sleepy fishing village lies a 103-acre island once used for worship and punishment? Well, now you do.

Spike Island , home to an 18th-century star fort and, originally the site of a monastic settlement, spans 103 acres. In Victorian times this island boasted the largest convict depot in the world where a ‘punishment block’ consisting of 28 solitary confinement cells which housed the islands most volatile prisoners.

These prisoners were ominously veiled in black cloth and chained, an approach to managing violence which was implemented by guards after one of their own was slain by an island prisoner. 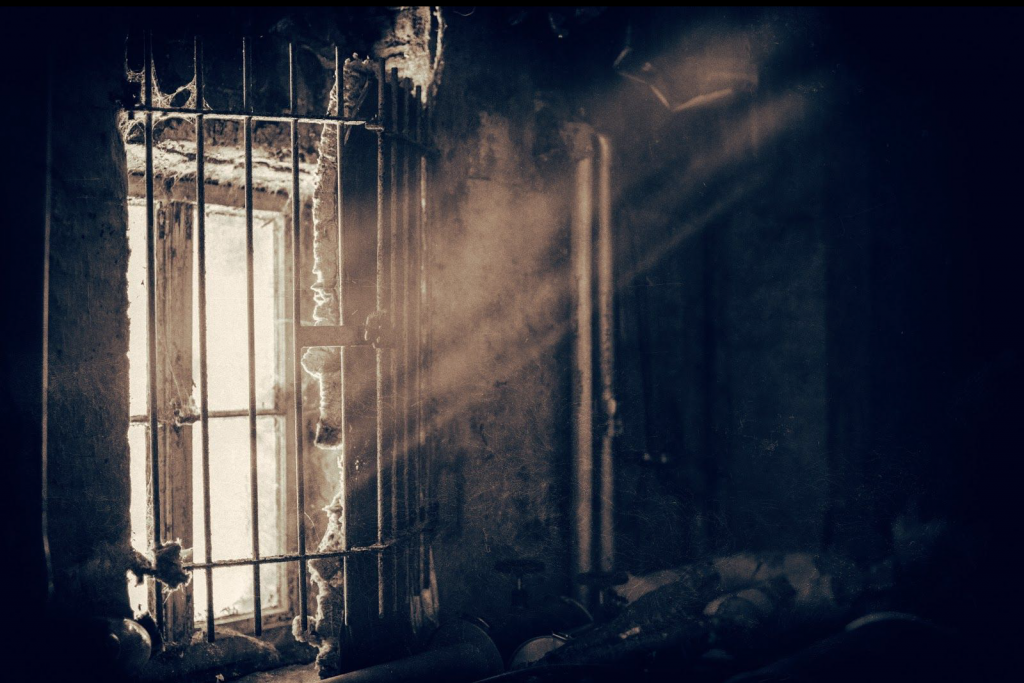 There were reportedly many suicides attempted in this punishment block which is how it became known as ‘Ireland’s Hell’ bu Cobh locals.

Today you can take a scenic ferry ride from Cobh’s Kennedy Pier to experience one of Ireland’s most unusual cultural sites which was voted top European tourist attraction at the 2017 World Travel Awards. There are guided tours, cafes and even picnic areas meaning your stay on Spike Island is likely to be a whole lot more pleasant than those who came before you.

There’s a MINI for every lifestyle. So to prove it, we are giving you 48 hours in a MINI to see just how versatile the range can be. Are you up for the challenge? Discover the range at www.mini.ie or book now right here.

popular
Eurovision producers reveal "irregular voting patterns" during Saturday night's final
Where will 2023's Eurovision be held if Ukraine can't host?
QUIZ: Try out one of our trickiest General Knowledge Quizzes yet
One of Liam Neeson's best ever performances is among the movies on TV tonight
REVIEW: Van Gogh Dublin is a truly unique cultural experience
QUIZ: Can you name the disaster movie from a single image from each disaster
QUIZ: True glory awaits if you can 100% this General Knowledge Quiz
You may also like
2 days ago
The Ultimate Ghostbusters Quiz
4 days ago
Has anyone seen Mr Tayto?
1 week ago
The Staircase sheds new light on one of the most famous murder mysteries of recent years
1 week ago
7 must-watch shows and movies arriving on NOW in May
1 week ago
QUIZ: Where in the body are these bones located?
2 weeks ago
COMPETITION: WIN a pair of tickets to an American Football game in the Aviva Stadium
Next Page