Discover America in 2017: What to see and do

Brought to you by American Holidays.

How many of us have at least one place in America on our list of ultimate travel destinations?

2017 could be the time to finally make that American dream come true and add a transatlantic holiday to your list of New Year's resolutions.

With some great deals on packages, the most difficult thing will be deciding where you want to go.

So what are the unmissable destinations that you should be considering in 2017? 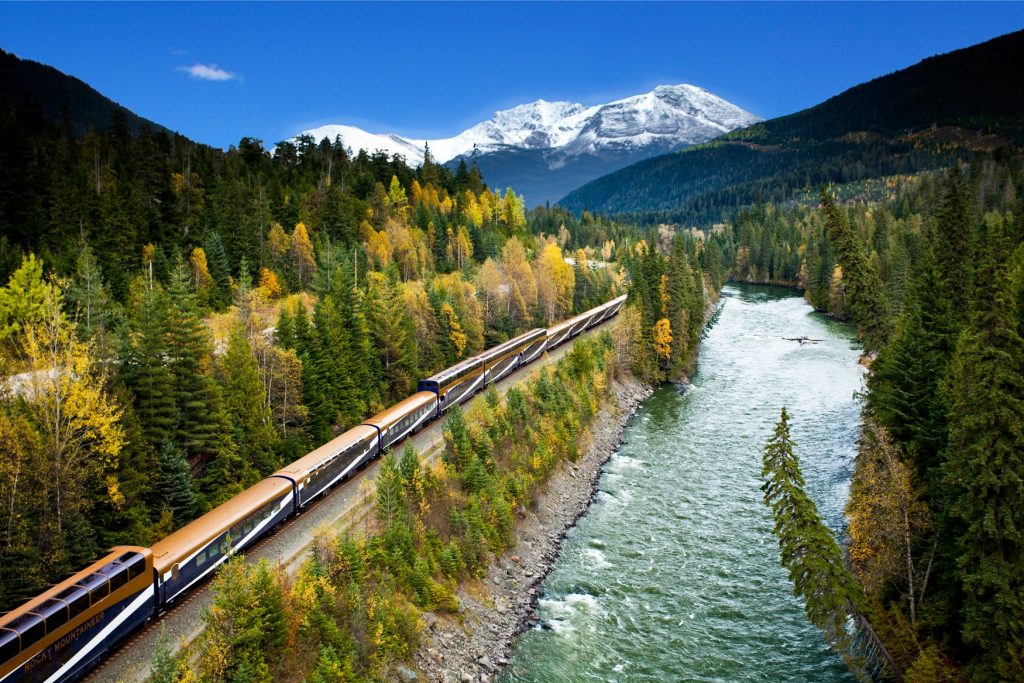 Lonely Planet describes The Rockies as “nature on steroids” and this stunning mountain range stretches an incredible 4,800km from Canada to New Mexico.

The Rockies are the ultimate American experience, whether you’re an adrenaline junkie or you just want some amazing photos for your Instagram account.

Mountaineering, white-water paddling, skiing, sight-seeing, fishing, ice-walking, a dip in a hot spring or a visit to one of the region’s many parks or museums – there’s no shortage of things to do at any time of the year.

This is a must-see if you want to get a real picture of North America. 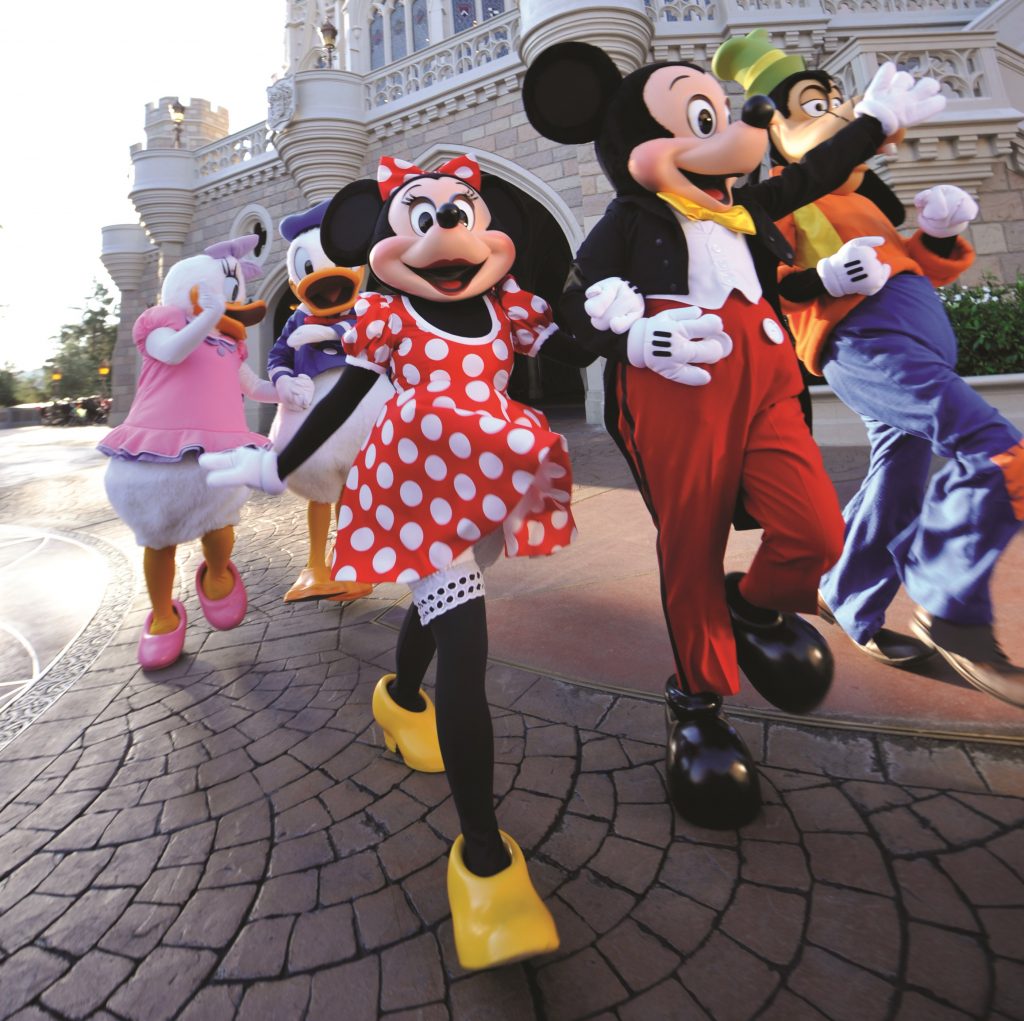 Of course, the daddy of all theme parks is Walt Disney World. You’ll instantly become a legend in your own household if you bring the kids to the Magic Kingdom and introduce them to Mickey, Donald, Pluto and the rest of the gang. 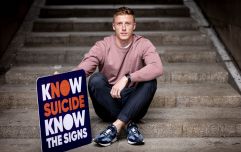 If you're worried about someone in your life, these are the signs of suicide to listen and look out for

END_OF_DOCUMENT_TOKEN_TO_BE_REPLACED

Going to Walt Disney World is a chance to transport them to a land of imagination and to try famous rides like Splash Mountain, Expedition Everest or Space Mountain. Their package prices for summer 2017 are currently reduced and on sale until 29 March, 2017, so it's a great time to book a family holiday. 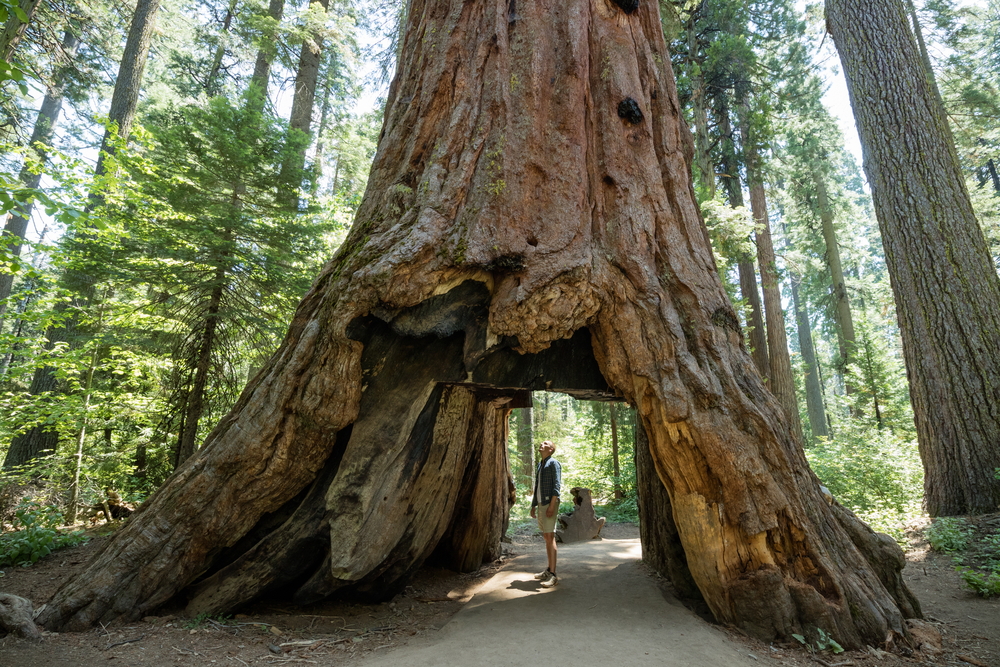 Yosemite is another destination that should be on everyone’s US bucket list.

Its collection of incredible waterfalls, soaring cliffs, giant sequoias, abundant wildlife and beautiful valleys explains why Yosemite is the crown jewel of American parks. You certainly won’t be bored.

It only takes a second to fall in love with Yosemite but it could take a lifetime to experience everything it has to offer. An added bonus is its proximity to the bayside city of San Francisco, giving you a chance to see one of America's most popular cities as part of the same trip. 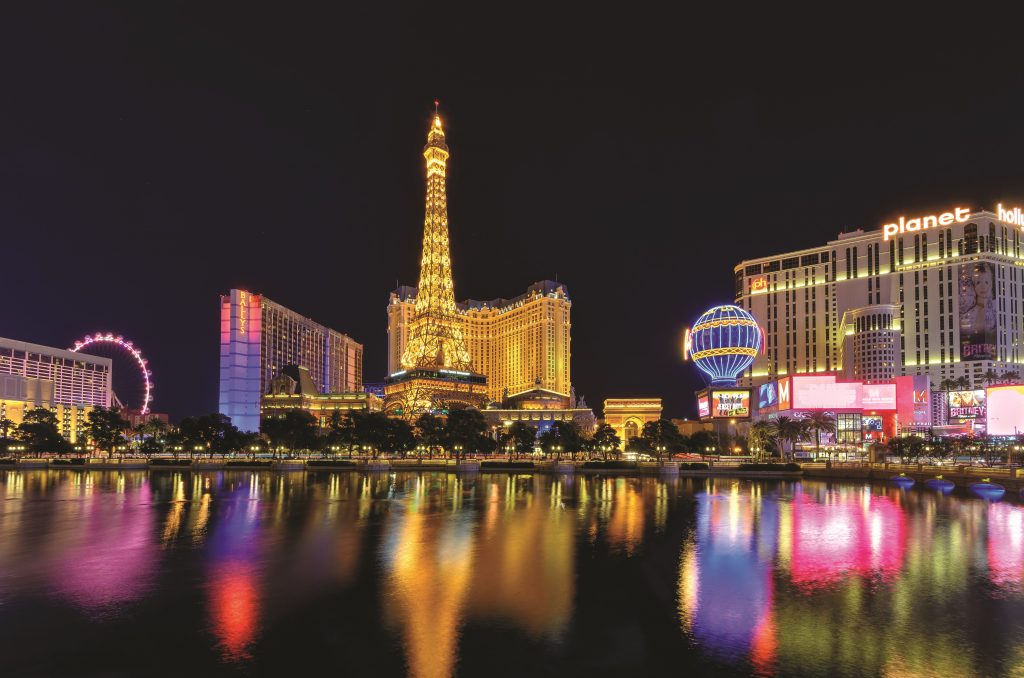 Vegas is not so much a place as a state of mind. The city constantly defies your expectations.

Where else would you find a giant pyramid, the Eiffel Tower and the neon charms of the famous Las Vegas Strip? It’s a city that’s built on excess but it's also an entertainment capital that’s designed to amuse everyone from high-rolling gamblers to holidaying families.

Take your pick from major shows or concerts, outdoor activities, helicopter rides over the Grand Canyon or a spin on the High Roller ferris wheel.

Visitors to its casinos can win a fortune or leave with empty pockets but they’re certain to pick up a memorable story or two along the way. That’s Vegas, baby! 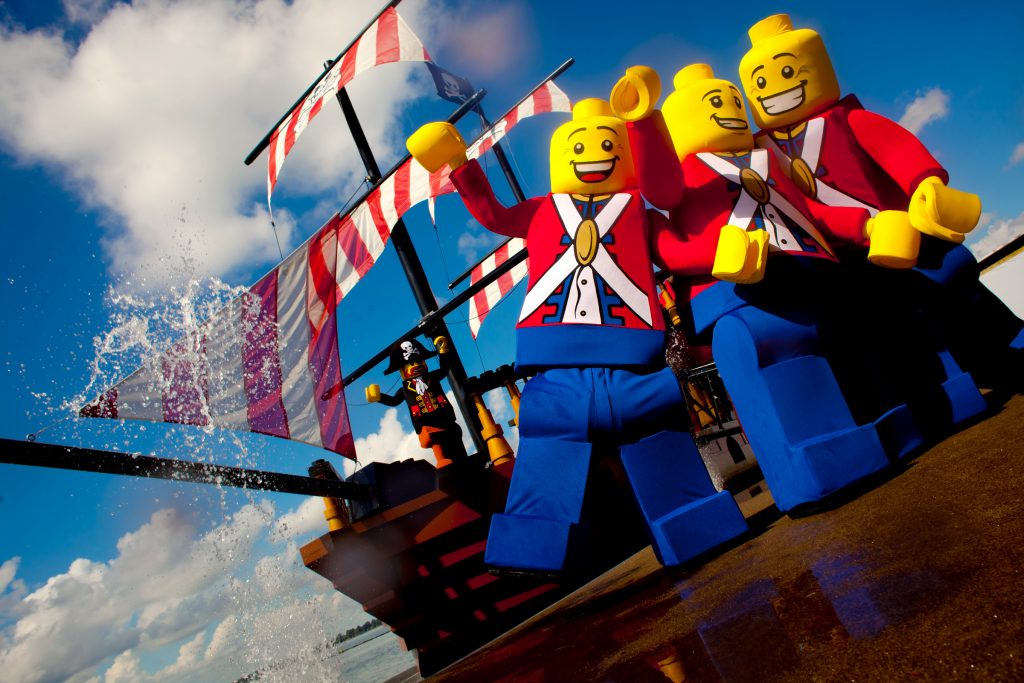 Everything is awesome! Or at least it could be if you go to Legoland California and explore the 60-plus attractions that it has to offer.

Travel through a prehistoric jungle or dig for fossils on Explorer Island, check out the Lego art at Miniland USA, admire the giant Lego models that are on display, or take a break at the Lego Legends of CHIMA Water Park. 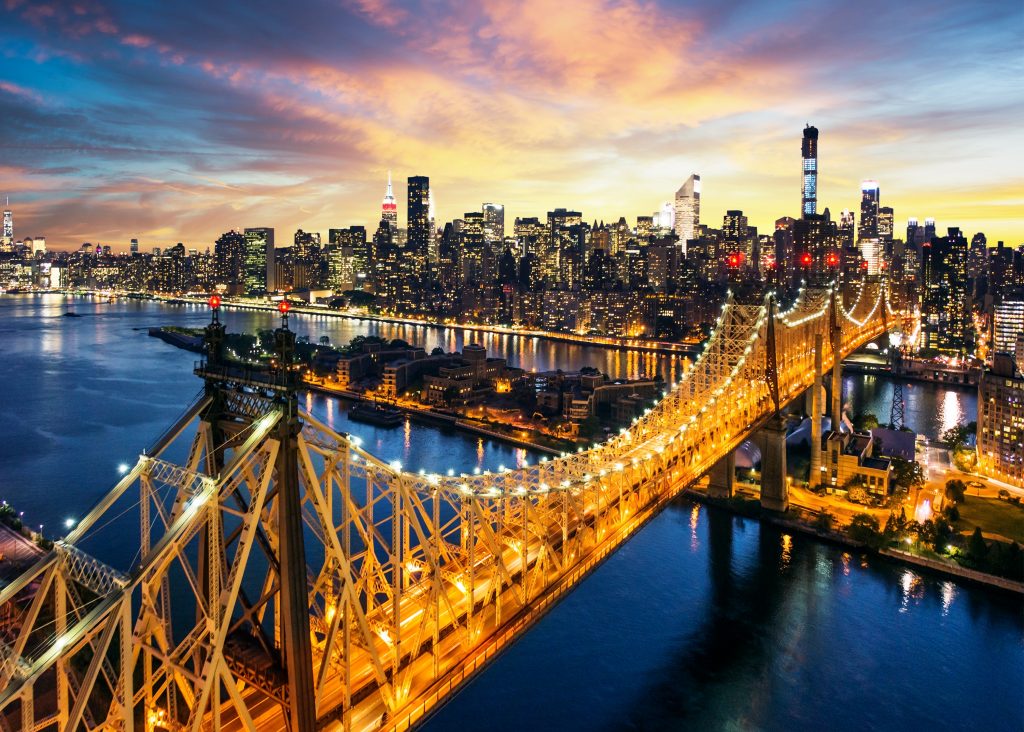 Five distinct neighbourhoods make up one great destination with incredible diversity, vibrancy and excitement so there’s something here for everyone.

Discover the history in the financial district in Downtown Manhattan along with the waterfront, try cuisines from every corner of the world in Queens, or enjoy a free ferry ride that takes you to play a round of golf on Staten Island.

Visit the Bronx and see Yankee Stadium in the summer, the New York Botanical Garden or the real Little Italy on Arthur Avenue. Plus the hip culture scene in Williamsburg, Brooklyn, will keep you busy for days.

American Holidays' January sale is now on so you can get that holiday of a lifetime at an unbeatable price.

With special offers that include Orlando from €579pp or New York and Orlando from €869pp, there really is no better time to book that trip. For more information, check out the January offers on their website or call (01) 960 9430.

Brought to you by American Holidays.

The Big Reviewski || JOE · The Big Reviewski with Y: The Last Man, that Malignant ending & a secret streaming service
popular
Cash, Rolexes, cars and one Canada Goose jacket seized in major Garda raid
New special payment for workers laid off during pandemic - Who is eligible and what are they entitled to?
You could be shopping in an Aldi store with no checkouts in Ireland in the near future
Government announces special €1,860 payment for laid-off workers during pandemic
QUIZ: Can you 100% this tricky Oasis quiz in just three minutes?
Men arrested trying to cross New Zealand border with boot full of KFC
UK company adopts four-day work week so employees can focus on themselves
You may also like
7 hours ago
Five of the most memorable moments from Never Mind The Buzzcocks
3 days ago
The Ultimate Dwayne "The Rock" Johnson Quiz
4 days ago
Gunpowder Milkshake has the makings of a perfect Friday night movie
6 days ago
COMPETITION: WIN €500 to spend on food and drink in your local bar
1 week ago
One of the best hidden gem dramas of the last few years is available to stream at home this weekend
1 week ago
If you've finished school and you're not sure what to do next, this could be a big help
Next Page