"Every donation will make a difference to these beautiful animals."

One year on from the 2017's cold snap, the Donegal sanctuary has turned to the public for help as supplies are low due to last year's extended period of winter feeding and summer 2018's heatwave which saw grass-growth suffer.

"While the heatwave experienced in early summer was welcomed by many people it was yet another blow to the farming community as grass growth was severely restricted," their post reads.

"The combination of all these factors has resulted in a severe shortage of hay, straw and haylage. Available supply is set to be very expensive and will place a huge strain on our financial resources." 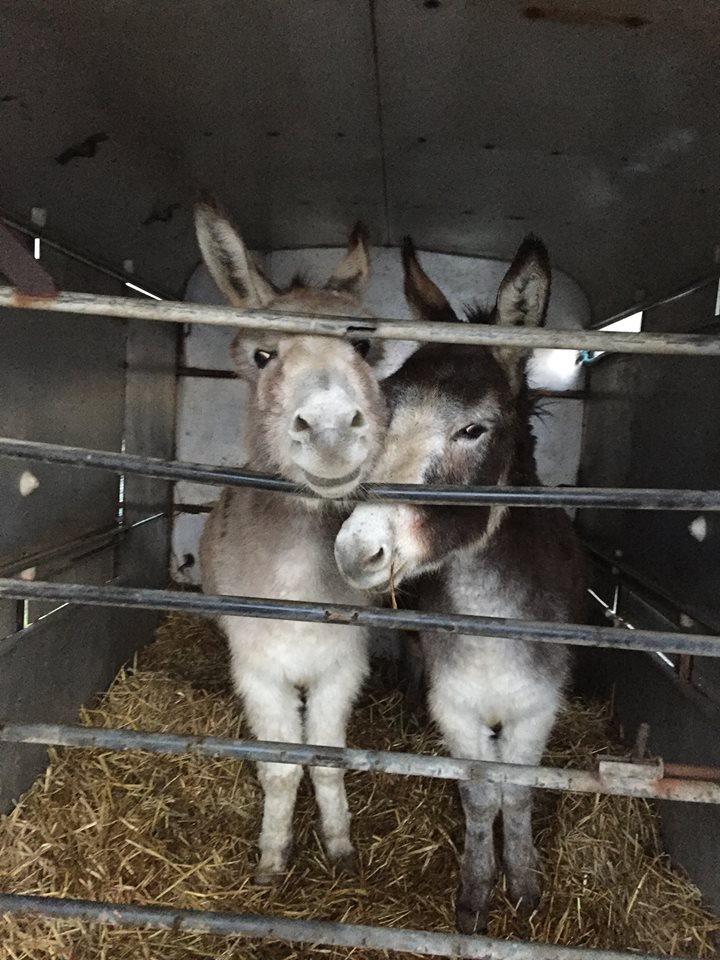 "The fodder/bedding crisis will have a huge effect on us this year with lots of hungry mouths to feed and provide warm bedding for."

Major age gaps between cities and rural areas in Ireland

END_OF_DOCUMENT_TOKEN_TO_BE_REPLACED

The sanctuary is currently home to 93 donkeys, with nine having arrived over the last week alone.

Six of the more recent arrivals were taken from situations where they were due to be euthanized within days as no homes could be found for them.

These animals had been seized by certain authorities from severe cruelty but sadly their future could not be secured by their rescuers due to lack of facilities.

A GoFundMe page has been set up on the sanctuary's Facebook page to encourage donations. They're looking for €10,000 altogether, but they ensure that "every donation will make a difference".