Get ready Dublin! The Coca-Cola Premier League Roadshow is coming your way

Next up for the Coca-Cola Premier League Roadshow is The Camden bar in Dublin for Manchester United v Liverpool.

At the start of the season when fixture dates are announced, there are two things on the minds of both Liverpool and Manchester United fans: 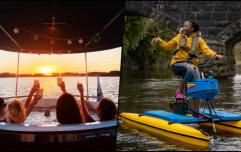 END_OF_DOCUMENT_TOKEN_TO_BE_REPLACED

When are Liverpool coming to Old Trafford, and when are Man United coming to Anfield?

You don't really have to say much more about this iconic fixture. It's one of the most intense rivalries in sport, and always a date worth marking in the calendar. If you'd like to watch this game in the esteemed company of former Premier League footballer and legendary pundit Brian Kerr, you can get your tickets here. 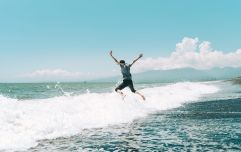 END_OF_DOCUMENT_TOKEN_TO_BE_REPLACED

Doors open at 3pm with kickoff at 4:30pm. This is the third outing for the roadshow, but there are two more planned if you can't make this one: 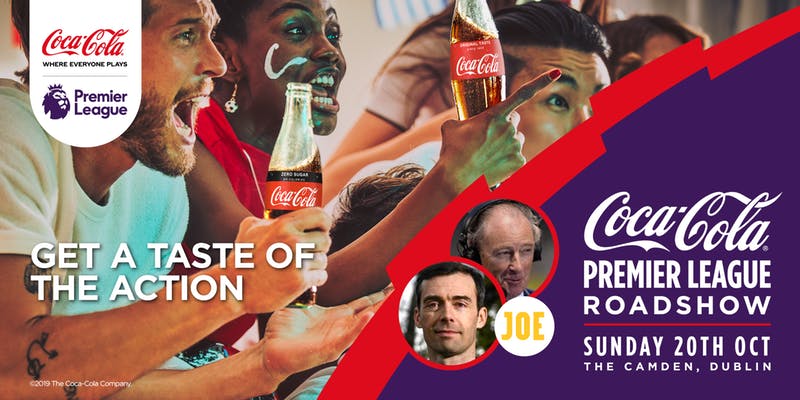 popular
The JOE Movie Quiz: Week 173
QUIZ: Only the brightest will conquer this tricky General Knowledge Quiz
One of the most ridiculous blockbusters of recent years is among the movies on TV tonight
The JOE Friday Pub Quiz: Week 314
The JOE Music Quiz: Week 123
Jeffrey Dahmer’s dad thinks he knows what’s to blame for son becoming a serial killer
An incredible Western crime drama is among the movies on TV tonight
You may also like
3 days ago
QUIZ: Can you score 15/15 in this tricky General Knowledge quiz?
6 days ago
Kenneth Branagh is unrecognisable in new true-life series This England
1 week ago
QUIZ: How well do you remember Avatar?
1 week ago
Explosive blockbuster Uncharted is available to stream at home this week
3 weeks ago
Kenneth Branagh's brilliant Belfast is now available to stream at home
3 weeks ago
5 must-watch shows and movies streaming on NOW in September
Next Page