Great news for all involved.

They're cuddly, they're entertaining, they're even a bit gas and loveable if you get them at the right time.

Decent bunch of lads in fairness, and this weekend you're going to be able to go see them at Dublin Zoo for half the price you normally would.

To celebrate World Animal Day, the zoo is offering attendees the chance to visit in Phoenix Park for half price this weekend on Saturday and Sunday October 12 and 13.

Half price tickets were also available last weekend, too, in case you weren't aware.

However, if you're in any way inclined to go see the animals this weekend, make sure to get your tickets at the actual zoo and not online. 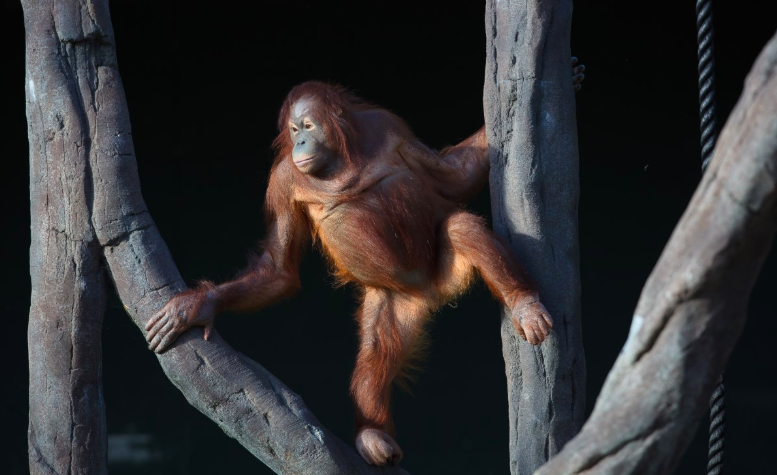 It's an international day of action and awareness for animals that may be endangered species. The day also helps promote protecting natural habitats and supporting animal welfare.


popular
Dublin's Olympia Theatre to host Bohemian Rhapsody and The Greatest Showman sing-a-longs
QUIZ: Can you name all 14 landlocked counties in Ireland?
Gardaí warn of phone scam that could cost consumers a "small fortune"
QUIZ: How many of these Recess characters can you name?
The JOE Movie Quiz: Week 37
Kelly-Anne Byrne announces decision to leave Today FM
HBO's documentary series about the Atlanta Child Murders to air in April
You may also like
6 hours ago
Gardaí seize over €175,000 in cash and €50,000 worth of cocaine in Galway
7 hours ago
Fine Gael general election candidate has bricks thrown through window of constituency office
8 hours ago
Man in serious condition after being doused in petrol and set on fire during burglary in Cork
9 hours ago
Gardaí warn of phone scam that could cost consumers a "small fortune"
11 hours ago
Two men left in serious condition after ingesting "unknown substance" in Dublin
2 days ago
Man (80s) in critical condition following serious road traffic collision in Kerry
Next Page