As far as sentences you didn’t expect to read today go, Enda Kenny and Bear Grylls joining forces to lead a team to victory over the Duke and Duchess of Cambridge in a prestigious yacht race off the Isle of Wight is probably somewhere close to the top of the list.

That’s what the former Taoiseach was up to on Thursday as he joined a team skippered by Grylls to win the inaugural King's Cup yachting regatta, a two-race event featuring eight boats populated by a host of royals and celebrities. 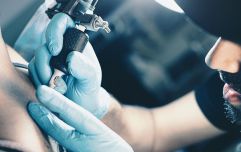 END_OF_DOCUMENT_TOKEN_TO_BE_REPLACED

Prince William (who finished third) and the Duchess of Cambridge (who finished last), both skippered boats in the race, which was held to raise money for eight charities supported by the couple.

Although it was a pretty impressive victory considering the prestigious status of the fellow competitors, Enda didn’t look exactly look particularly thrilled by the achievement. 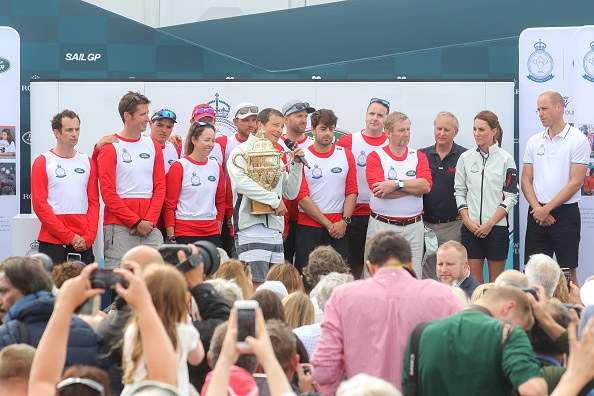 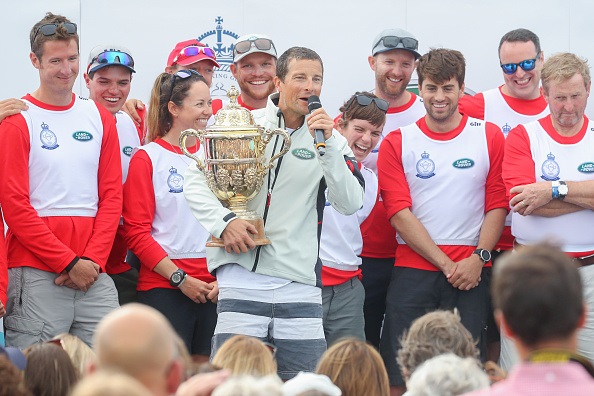 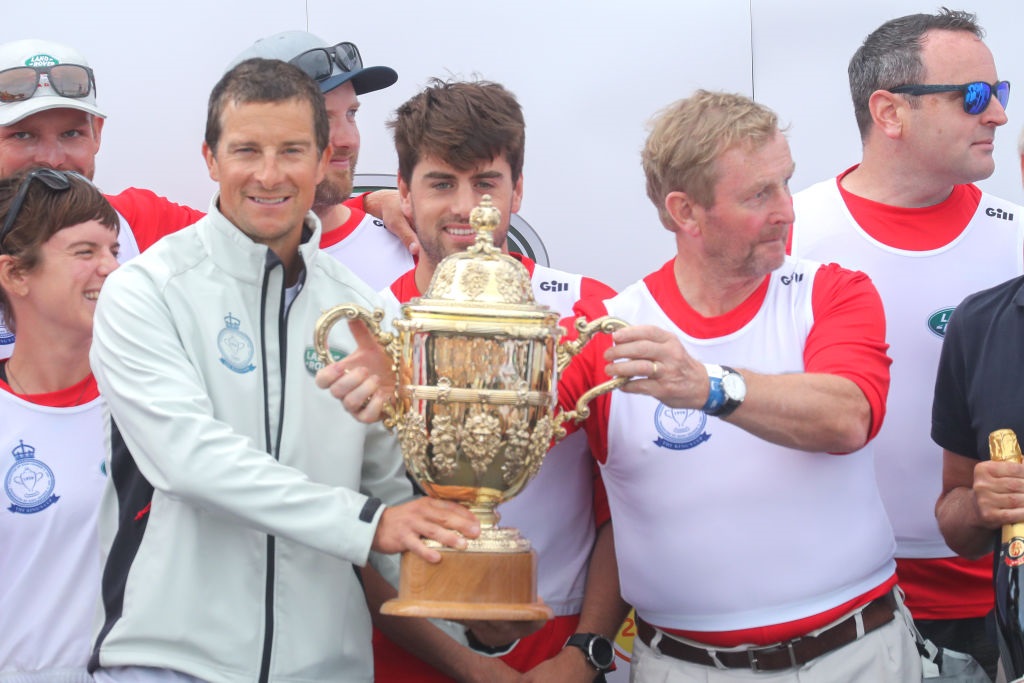 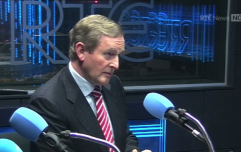 END_OF_DOCUMENT_TOKEN_TO_BE_REPLACED

Equally as impressive as Kenny's stoic demeanour is the beard he continues to showcase on an occasional basis since stepping down as Taoiseach. The Mayo man looks as if he's just come from recording the type of TV special that adventurer Grylls is famous for.

popular
Prince George reportedly told classmate "my father will be King so you better watch out"
Two new 24-hour bus services are coming to Dublin
Jeffrey Dahmer’s dad thinks he knows what’s to blame for son becoming a serial killer
Budget 2023: Cigarettes going up, energy credits announced, child and social welfare increases confirmed
An underseen disaster film is among the movies on TV tonight
QUIZ: Test your knowledge with this Ultimate Friends Character Quiz
CONFIRMED: Renters to benefit from €500 tax credit as part of Budget 2023
You may also like
1 year ago
Here's the lineup for this week's episode of The Late Late Show
1 year ago
Shane Ross apologises for describing Enda Kenny as “a political corpse”
2 years ago
Enda Kenny has missed 96% of Dáil votes since stepping down as Taoiseach
4 years ago
PIC: Enda Kenny is now rocking a scruffy beard and it's quite something
4 years ago
Enda Kenny to retire from Dáil at the next election
4 years ago
Enda Kenny answers rumours about running for Presidency against Michael D. Higgins
Next Page