Pornography, sex and 4 other factors which could be affecting your self-esteem

Brought to you by IACP

If you're feeling low at the minute, this might be why...

Low self-esteem is a common issue among men and women, and it's not so easy to find a simple solution for it.

END_OF_DOCUMENT_TOKEN_TO_BE_REPLACED

Men are significantly less likely to seek mental health treatment for the issues they're facing, showing why it's so important to continue having conversations around topics like these.

That's why the Irish Association of Counselling and Psychotherapy (IACP) have also launched Essential Conversations, a podcast series that features different experts and guests, with the aim of helping us all to better understand mental health, wellness, and therapy.

You can check out the latest episode HERE. 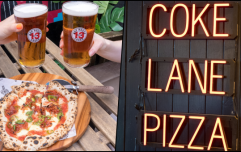 END_OF_DOCUMENT_TOKEN_TO_BE_REPLACED

And to keep the conversation going, we spoke to IACP Accredited Therapist Bernie Hackett to learn more about some of the everyday reasons why your own self-esteem might be suffering.

And remember, the IACP have a national online directory of accredited Irish counsellors, making it easy to find one that suits your needs. You can find an accredited therapist today HERE.

Toxic masculinity is a term that we hear a lot of, and Bernie says it could be playing a role in men's low self-esteem.

The term refers to masculine traits, behaviours or attitudes that can cause harm to both men and women in society, including "acting tough, unemotional, working hard, playing hard or never showing vulnerability."

"Researchers have found that when stereotypes and cultural expectations were stripped away, there weren’t many differences between the basic behaviours of men and women and that differences in emotional displays between girls and boys are relatively small. This gives scientific heft to what we already know –that men are emotional and vulnerable at their core." 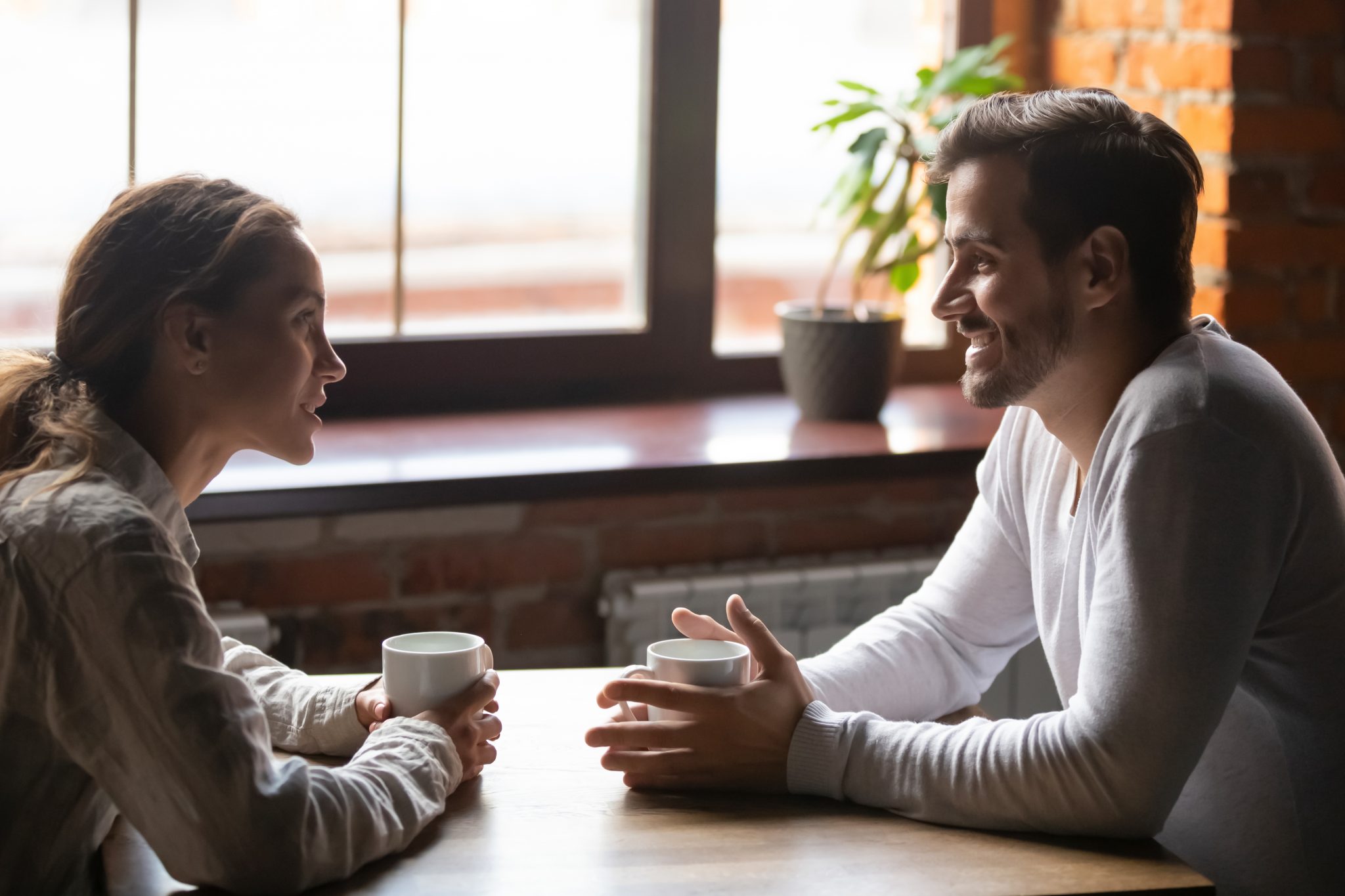 Poor body image can affect everyone and it can be a big factor when it comes to low self-esteem. Bernie says there's been a huge increase in men presenting with eating disorders, despite figures being underreported in men.

Shockingly, 1 in 7 men are estimated to develop an eating disorder by the age 40.

"We increasingly live in an image-based society. With a greater emphasis on muscularity, there are more men presenting with muscle dysmorphia for example, which is a preoccupation that your body is too small, or not muscular enough. This can manifest by strict protein-heavy diets and excessive working out." 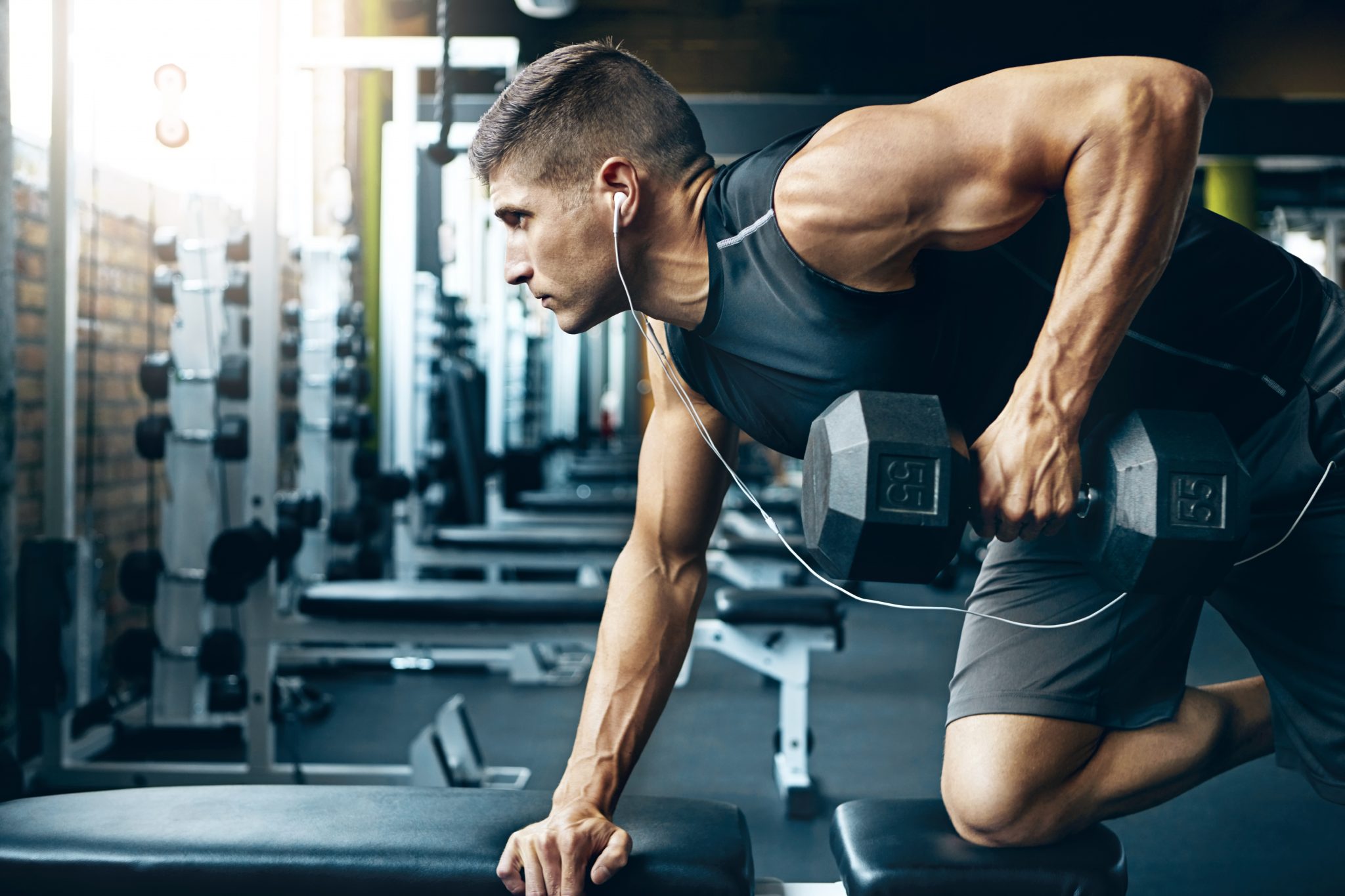 Similarly, Bernie says the heightened emphasis pornography places on appearance could also be having an impact on men's self-esteem, as it doesn't leave space for intimacy and connection.

"Excessive use of pornography, where physical form is absolute, is not helpful to men’s self-image and adding to performance anxiety. Not only is the aesthetic unrealistic, there is no connection, no spontaneity and none of the awkward, special realness of sex.

"In essence there is no intimacy, which is an obvious irony. This is not a good model for relationships with the other sex, let alone the relationship with one’s own sexuality." 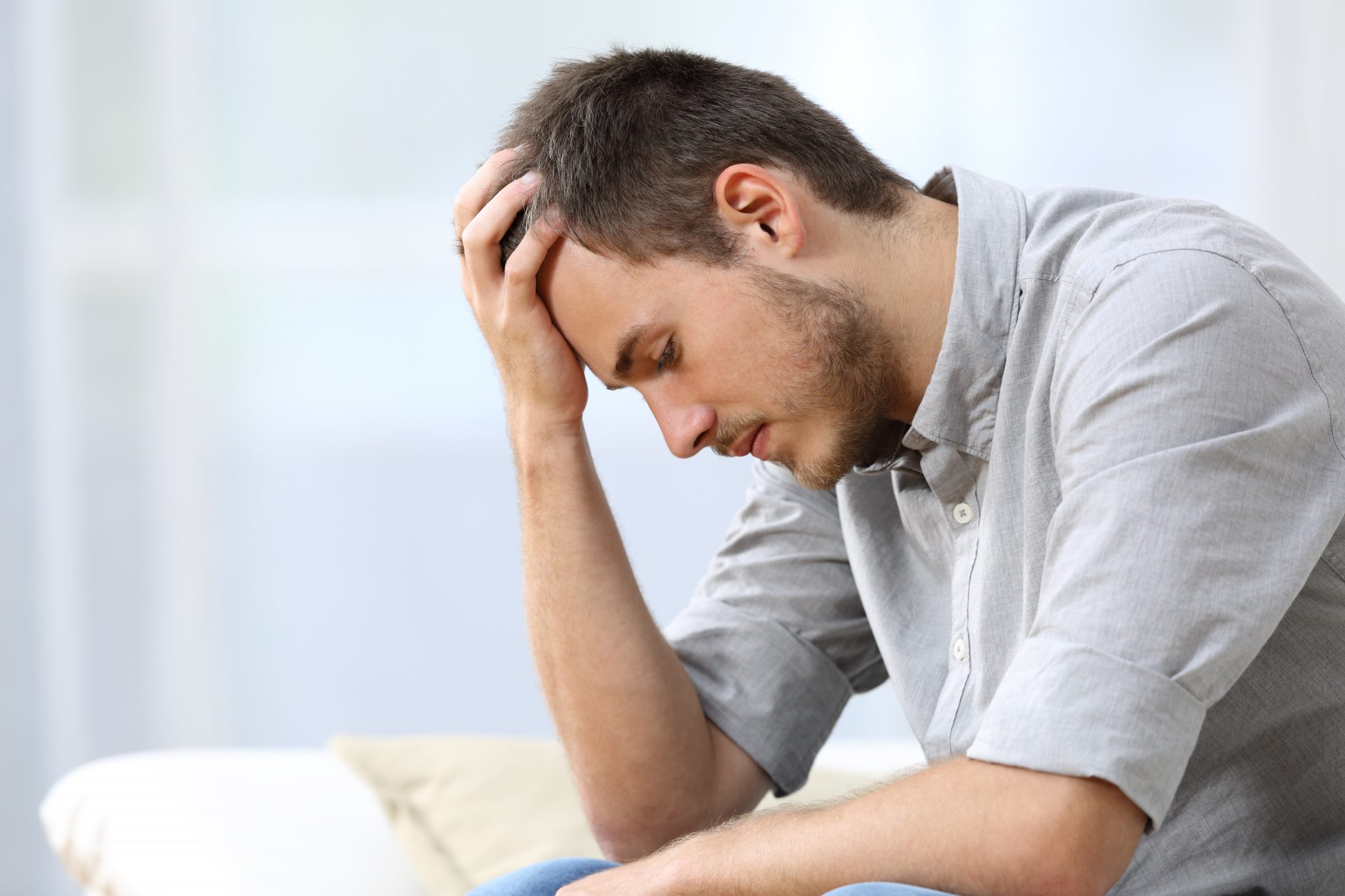 We know men are less likely to seek mental health treatment than women, but it's also possible men may not have the same support networks in their lives when compared to women either.

"Men can feel very isolated particularly when going through personal trouble. Men experiencing relationship difficulties, for example, are far less likely to have the same support networks that women have, nor would many of the networks that men do have easily facilitate full and frank emotional disclosure." 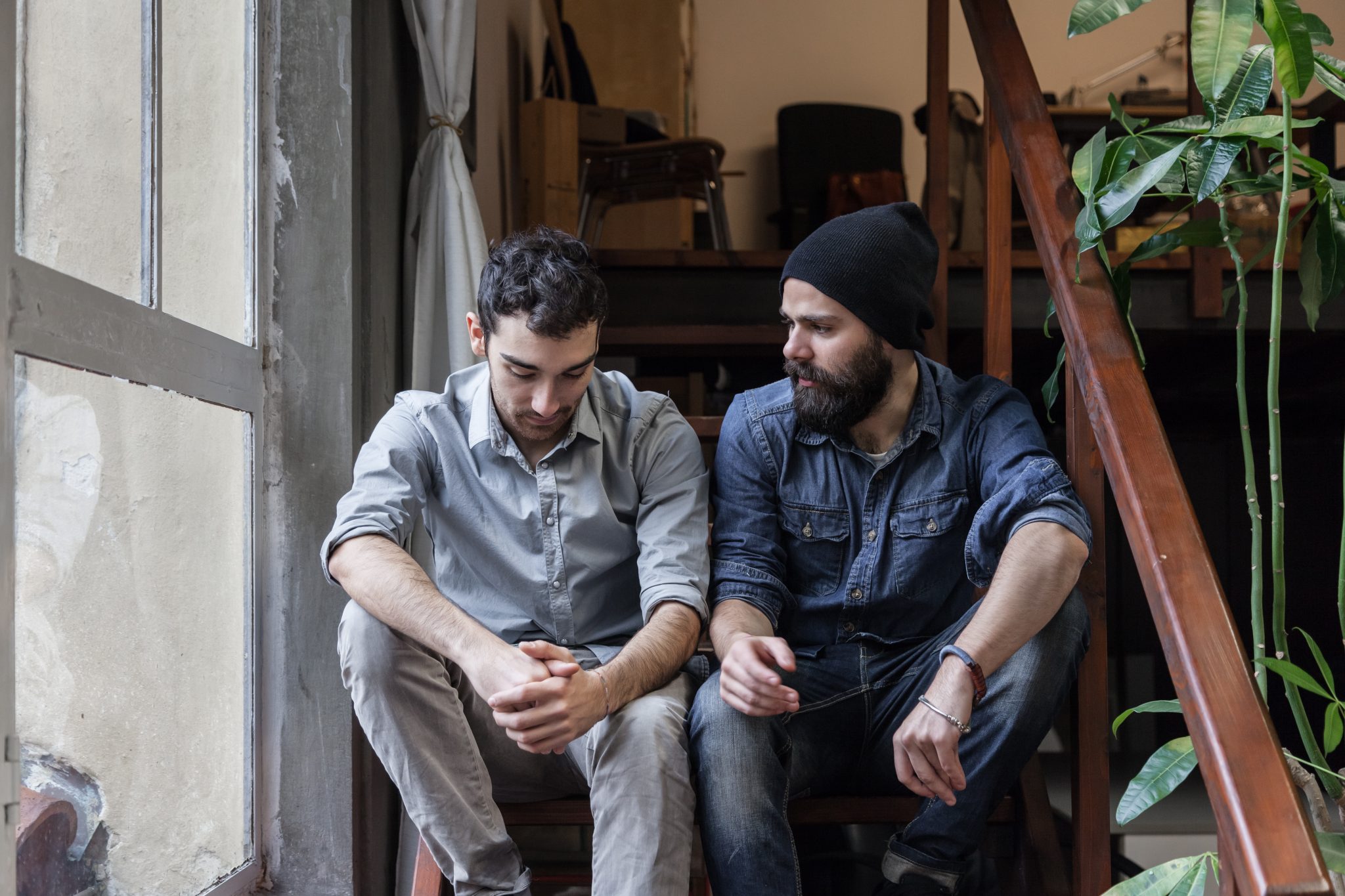 Our connections can help with low self-esteem, but alcohol can sometimes be used to avoid this emotional intimacy.

"There has been a tradition of emotional suppression in this country, particularly for men. While alcohol eases inhibitions, allowing for late night ballads, outbursts of feeling and a general sense of connection, it fades as quickly as the hangover beckons.

"Chemical dependency, like an over-reliance on humour, often masks a fear of intimacy, which is essentially a fear of being seen for who you really are," Bernie says. 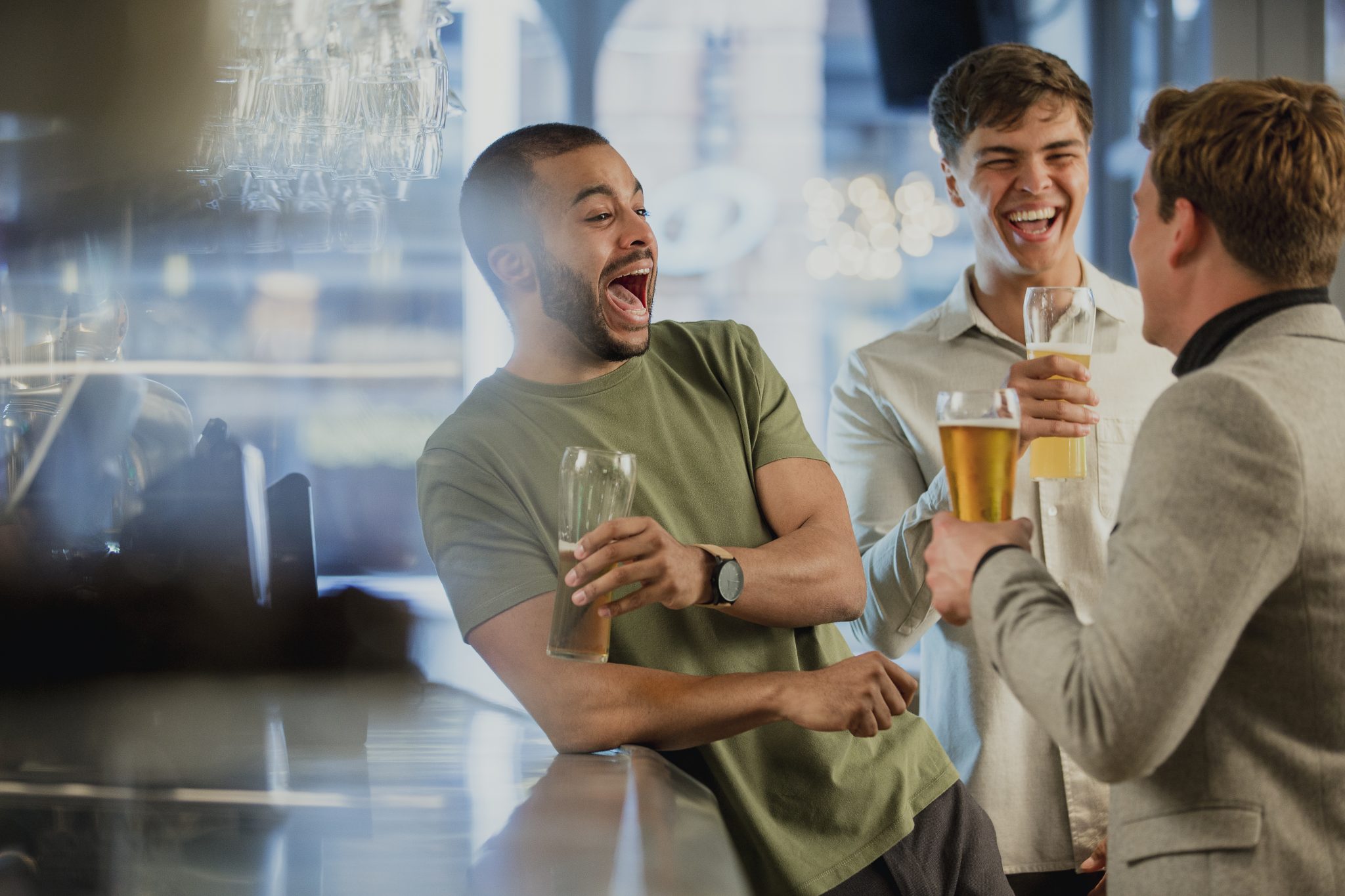 Need to talk to someone?

IACP have a directory of accredited therapists nationwide, that can offer support with issues like low self-esteem.

You can find an accredited therapist today HERE.

Essential Conversations is a new IACP podcast series that features different experts and inspirational guests, with the aim of helping us to better understand mental health, wellness, and therapy. You can listen HERE.

Brought to you by IACP

popular
QUIZ: Can you conquer this delightfully difficult General Knowledge Quiz?
Met Éireann issues weather warning for three counties
QUIZ: Take your very best shot in this tough General Knowledge Quiz
The JOE Movie Quiz: Week 160
A feel-good comedy with a Springsteen soundtrack is among the movies on TV
QUIZ: Can you name all of these countries just from one of their cities?
An underrated Jason Statham thriller is among the movies on TV tonight
You may also like
1 month ago
REVIEW: Van Gogh Dublin is a truly unique cultural experience
1 month ago
One of the longest lunar eclipses of the decade will be visible in Ireland tonight
1 month ago
REVIEW: Constellations is equal parts hilarious and heartbreaking
1 month ago
Madrí Excepcional want to kickstart your summer by giving you a FREE pint!
1 month ago
Spain set to offer three-day ‘menstrual leave’ for women every month
1 month ago
REVIEW: Magic Goes Wrong is incredibly dumb, but in the best possible way
Next Page