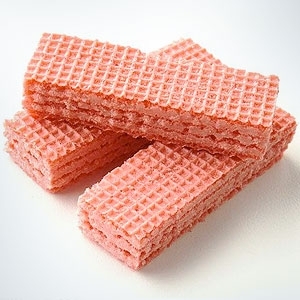 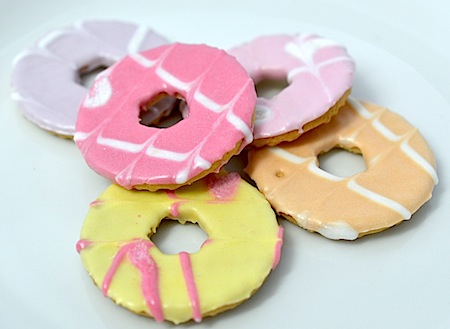 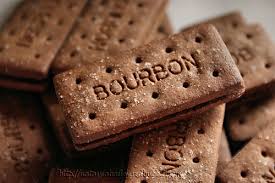 Tasty enough, but they're like biting into a brick.

They're biscuits for people who are denying the fact that they want a real biscuit.

If the mark of a good biscuit is its dunkability (not a word? we don't care) in tea, then the Lemon Puff fails every time. 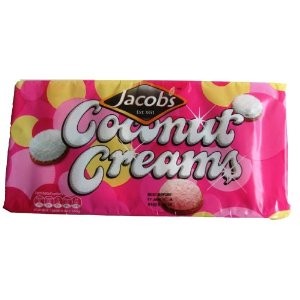 The worst thing they ever did to the Hob Nob was to create the Chocolate Hob Nob. 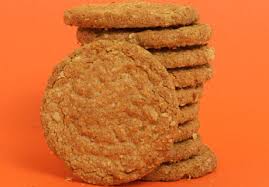 Great for tea, don't get us wrong, but nothing special of itself. 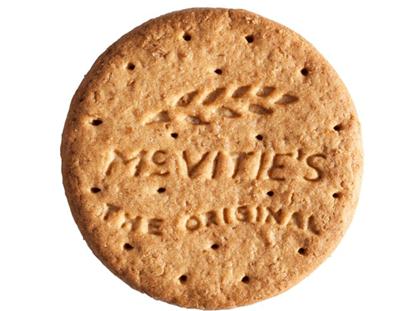 They look better than they taste, in truth. 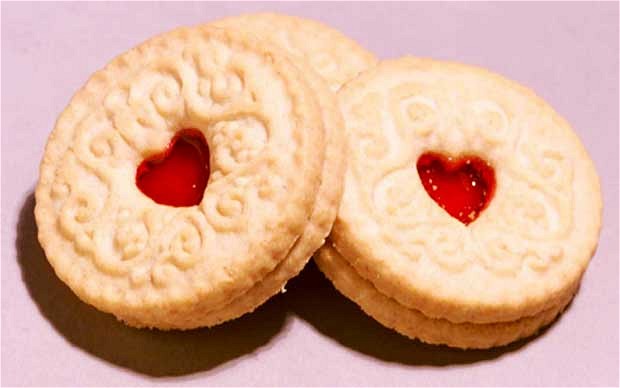 A deserved place in the top 20. An Irish staple. 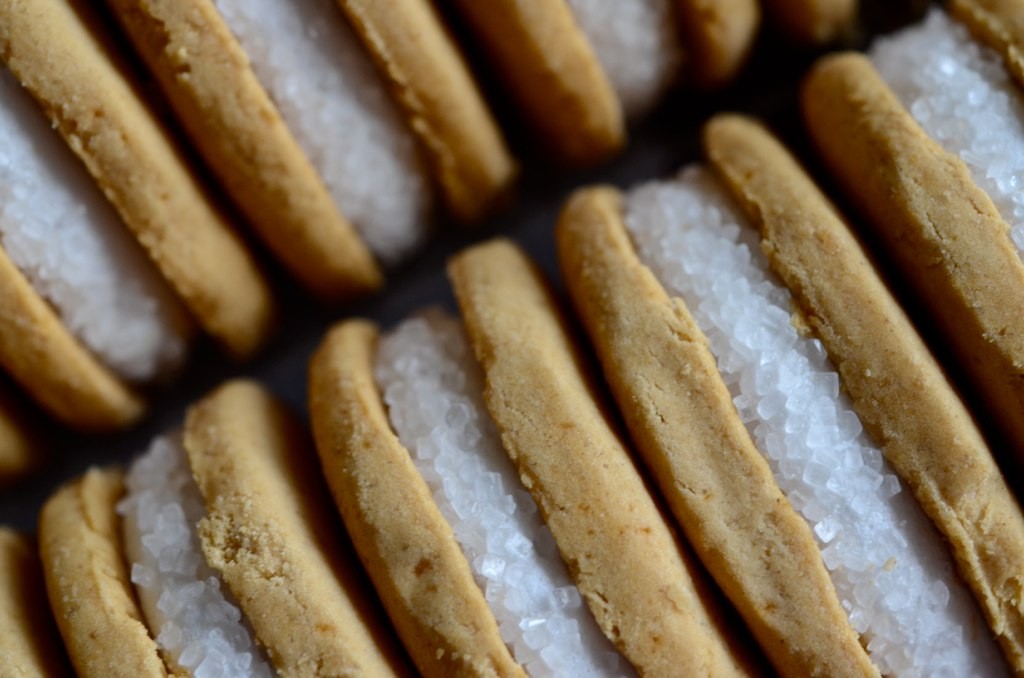 You need to eat them fresh - when they go a bit stale they're disgusting.

Inexpensive and they get the job done. 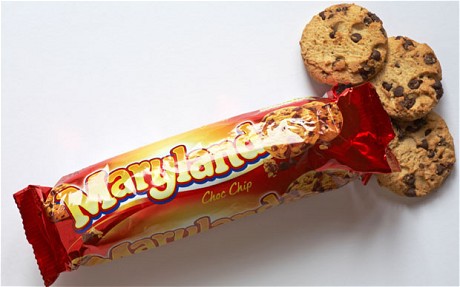 The 1980s are alive and well and living in your mother's biscuit tin. 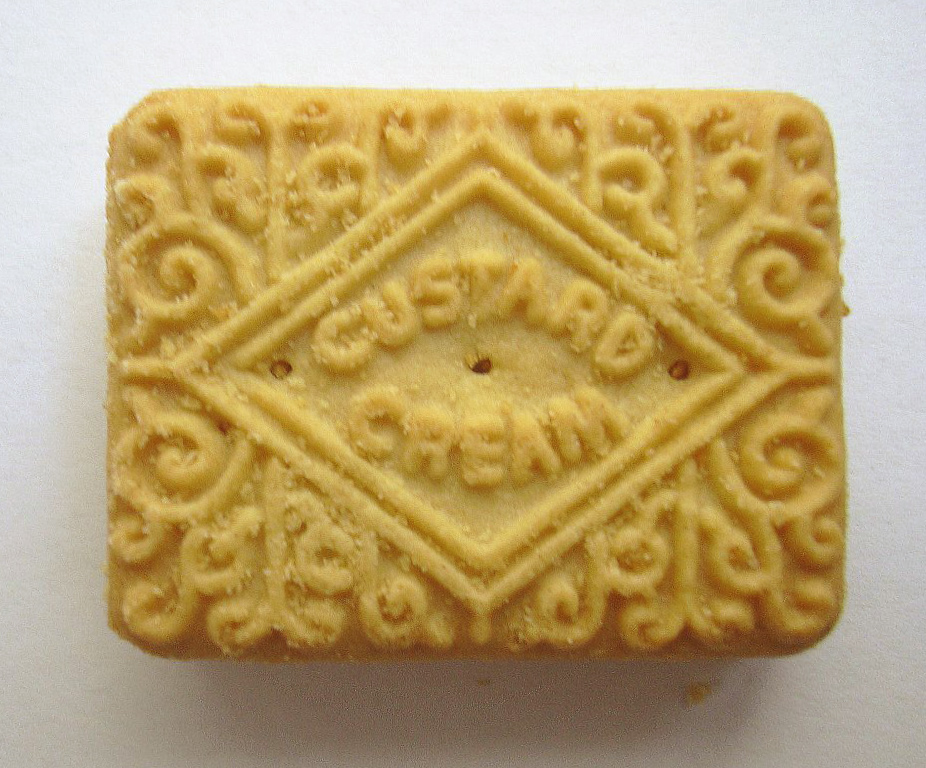 All biscuits are better with chocolate, and the same goes for the Polo. The best use of coconut since the Mikado.

These are what come out of the press when the mother has visitors over, and she tells the da to take out "the good biscuits."

Solid, dependable, will never really trouble the top five. They're the Everton of the biscuit world, pun intended.

Every Christmas, obliterated. We remember a life before the Chocolate Kimberley; it was dark and full of terrors. 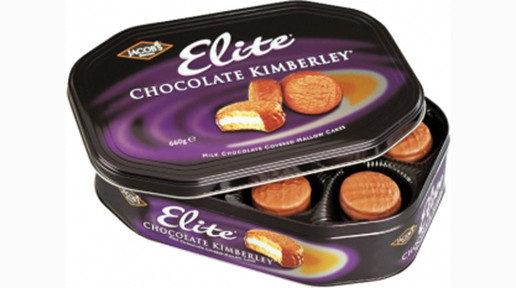 They don't need the caramel, when you think about it. Less is more. Perfect with tea, coffee, on their own, served on a sea of perfume floating in a man's hat, whatever... 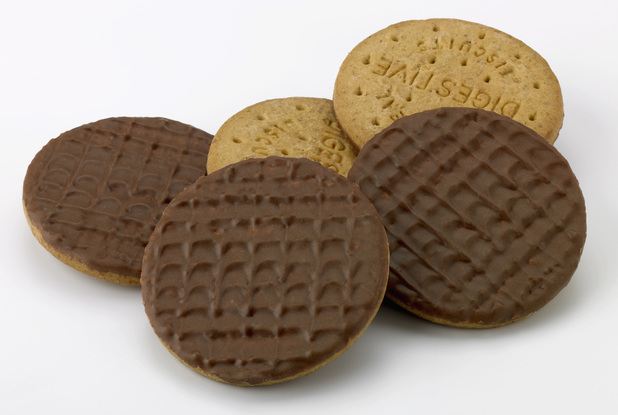 We have never once felt guilty about destroying an entire packet in the space of 13 minutes. 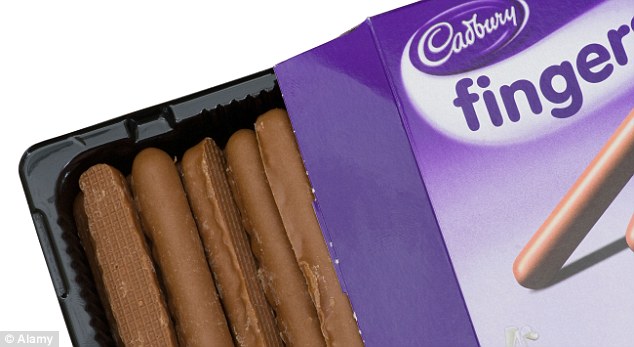 King of the Hobnobs.

They're biscuits, right? End of discussion. And they're feckin' fantastic. 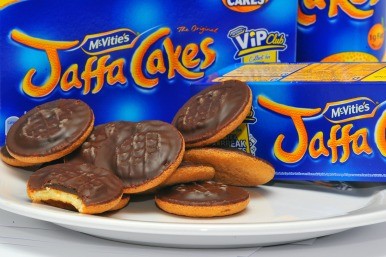 This, THIS close to the number one spot, but it got knocked off because a couple of people in the office don't like them. A plague on both their houses.

Perhaps not the traditional choice, but they're better than any other biscuit on the market today. Loads of bite, plenty of chocolate chips, perfect with a beverage. A deserved winner. 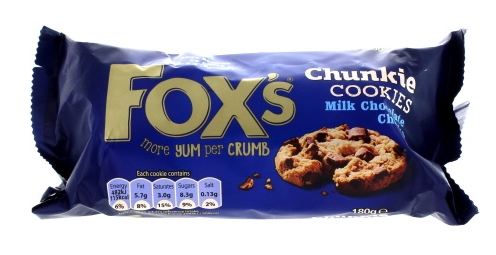 **KLAXON: We forgot the Mikado. Definitely top ten, we love a Mikado, the journalist has been sent home and told to go straight to his room (with a packet of shitty pink wafers)**

popular
Here's how to make €9-11 on Revolut in just a few minutes
Green Party representative calls for a temporary ban of stag and hen parties in Ireland
Pop Idol star Darius Campbell Danesh has died, aged 41
Off-duty Garda arrested in Tipperary on suspicion of drink driving
Murder investigation launched following death of 75-year-old woman in Kerry
An stress-inducing music drama is among the movies on TV tonight
QUIZ: You won't be able to correctly guess the meaning of all these words
You may also like
3 years ago
These are the 8 lies you tell yourself when you’re on a night out
3 years ago
PICS: These nostalgic images from the '90s will bring anyone back to their childhood
3 years ago
Pics: Every Irish '90s childhood summed up in these nostalgic images
3 years ago
JOE's definitive ranking of Ireland's 41 best chocolate bars
4 years ago
5 reasons why Gaelic Games Football on Playstation was a devastatingly awful game
4 years ago
21 problems that kids today will never have to struggle with
Next Page