Fans of all things Porsche will want to check out these pictures of the all-new Porsche 911 Targa, which have been leaked ahead of the car’s official debut.

The 911 Targa was suppose to make its official debut at the Detroit Auto Show later on this evening, but a few pics have managed to find their way onto the internet and we’re certainly not complaining.

The new 911 Targa features a big sliver 'hoop' along the B-pillar, which is a nice nod back to the Targas of old and the new version certainly resembles the original 1960's Targa (pictured below) a lot more than some of its predecessors. 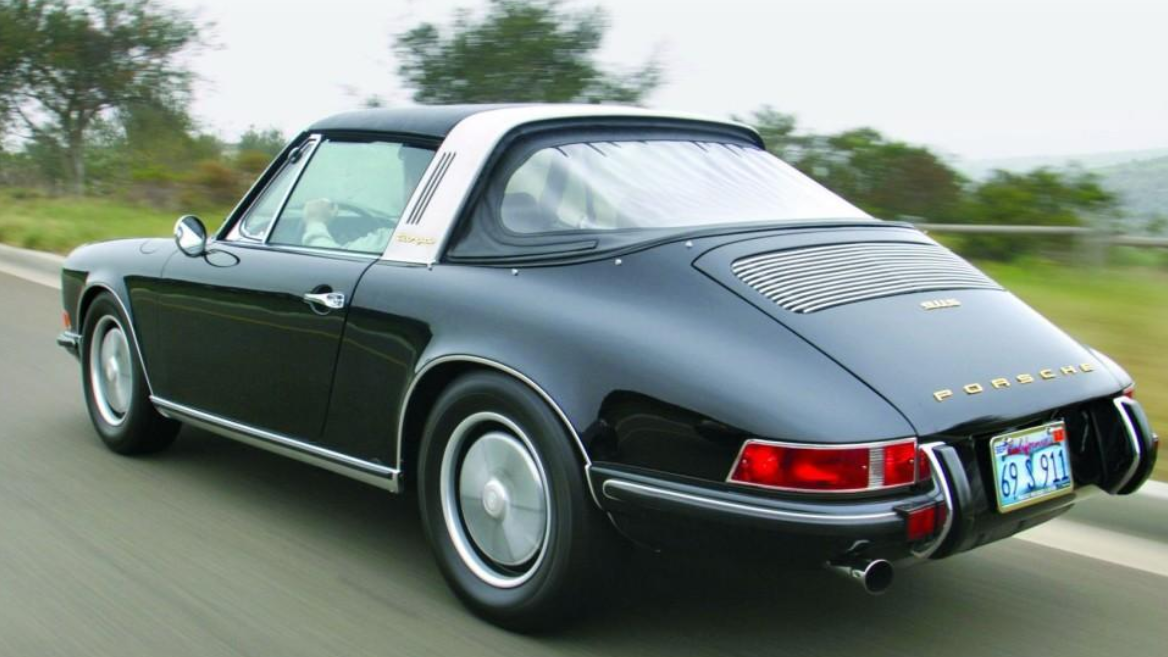 END_OF_DOCUMENT_TOKEN_TO_BE_REPLACED

The new Targa is also set to receive a 3.4-liter flat six engine producing 345 hp. So that should be fun... if you can afford it.

There’s no word yet of a price or when the car will be available to the general public, but we’re sure all the finer details will be revealed later today in Detroit...


Open gallery
popular
The JOE Friday Pub Quiz: Week 301
QUIZ: Can you name all the counties in Ireland without the letter 'A'?
County where winning Lotto jackpot ticket worth over €5.5 million was sold confirmed
Jordan Peterson suspended from Twitter over Elliot Page comment, says he won't apologise
An underappreciated sci-fi blockbuster is among the movies on TV tonight
Parent's Benefit Leave in Ireland is being extended from today - here's what you need to know
Electric Ireland announces second major price hike in recent months
You may also like
2 weeks ago
Aldi reveals locations for 41 new electric vehicle charging points throughout Ireland
2 weeks ago
It costs an average motorist an extra €750 to fill a petrol car compared to last year
3 months ago
QUIZ: How many of these questions on the Driver Theory Test can you answer correctly?
6 months ago
QUIZ: Can you guess the meanings of all these dash symbols from your car?
6 months ago
These were the most viewed cars in Ireland
10 months ago
QUIZ: How well do you know your car logos?
Next Page
Life | 8 years ago
7
shares