You can stop checking behind the back of the sofa for spare coins as the super-rare and super-expensive 1962 Ferrari 250 GTO has finally been sold...

The auction took place at Bonhams’ Quail Lodge Auction in Carmel, California, earlier this week and it saw a new world record being set for the most expensive car to be sold at auction.

END_OF_DOCUMENT_TOKEN_TO_BE_REPLACED 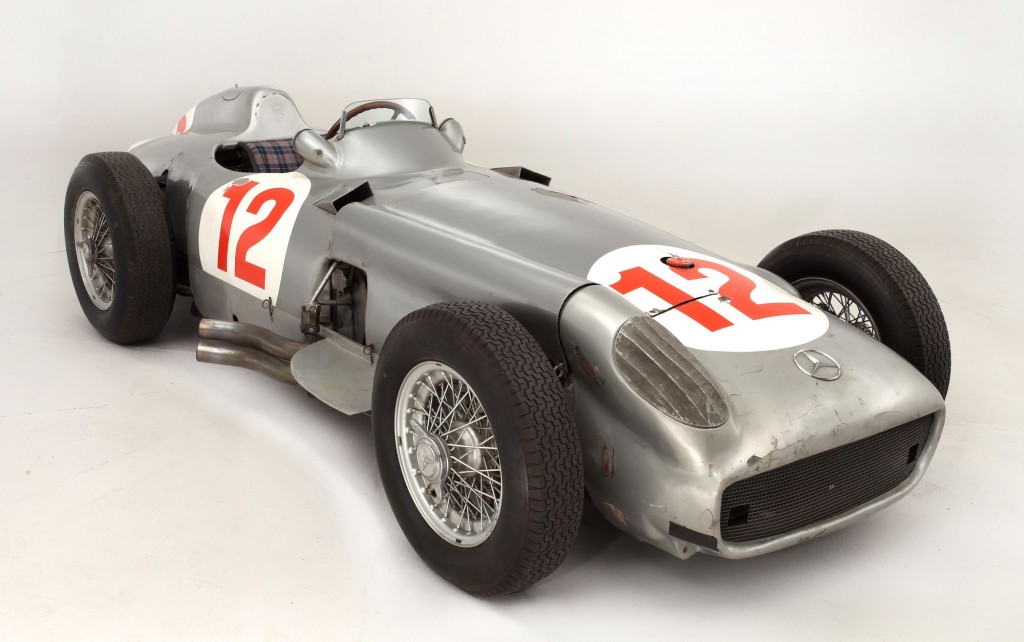 You can find out more about the 1962 Ferrari 250 GTO over on the Bonhams website here.


Open gallery
popular
Patient arrested after switching off roommate's ventilator because it annoyed her
Winter warning issued as "severe" week of cold weather in store for Ireland
Peter Kay moved to tears on stage while opening his first stand-up tour in 12 years
20 years ago, one of the best sci-fi movies of the 21st century was a box-office bomb
'America's Unknown Child' identified solving mystery after 65 years
New trailer for the Last of Us TV show is one of the best we've ever seen
Simon Cowell concerns fans with appearance as they 'don't recognise him'
You may also like
3 months ago
QUIZ: Can you correctly identify these classic cars?
5 months ago
Aldi reveals locations for 41 new electric vehicle charging points throughout Ireland
5 months ago
It costs an average motorist an extra €750 to fill a petrol car compared to last year
8 months ago
QUIZ: How many of these questions on the Driver Theory Test can you answer correctly?
11 months ago
QUIZ: Can you guess the meanings of all these dash symbols from your car?
11 months ago
These were the most viewed cars in Ireland
Next Page
Life | 8 years ago
5
shares