GALLERY: Treasure Ireland – 16 images of Cork that will make you want to live there

Cork is our featured county this month and the images have been provided to us by the brilliant Peter Cox. Peter is the man behind this amazing drone footage we showed you a couple of weeks back. 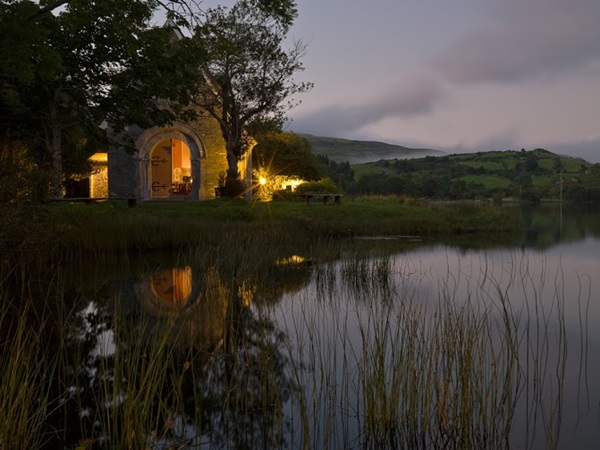 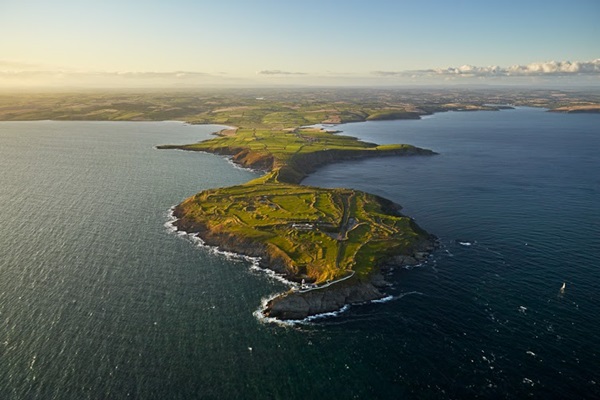 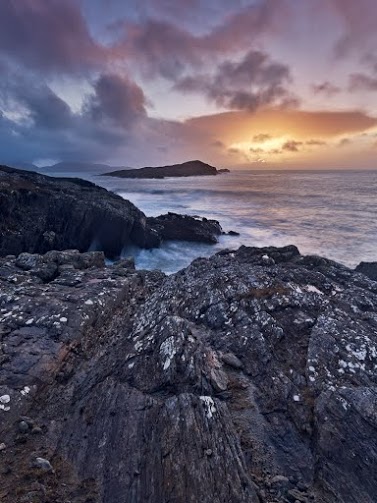 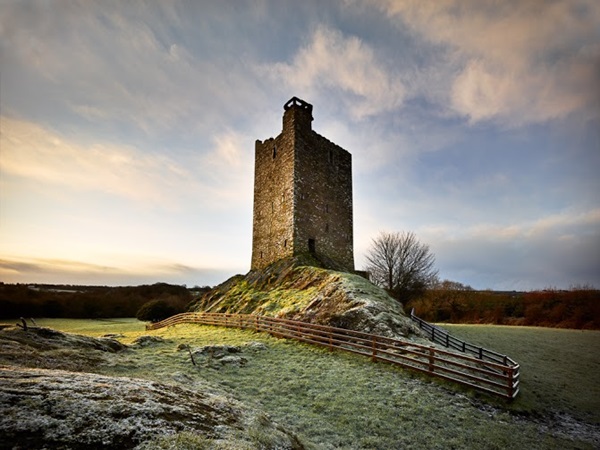 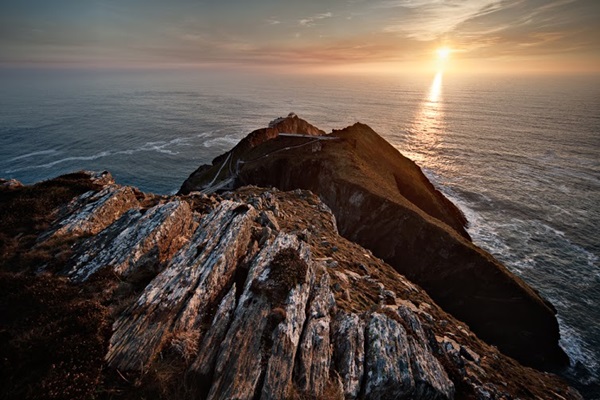 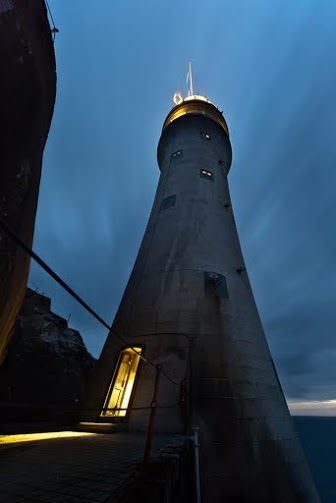 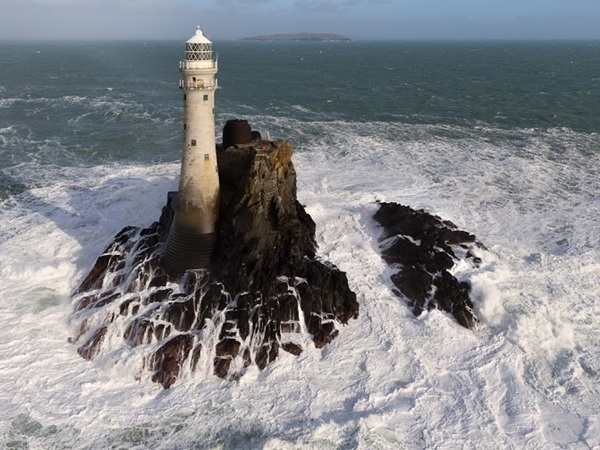 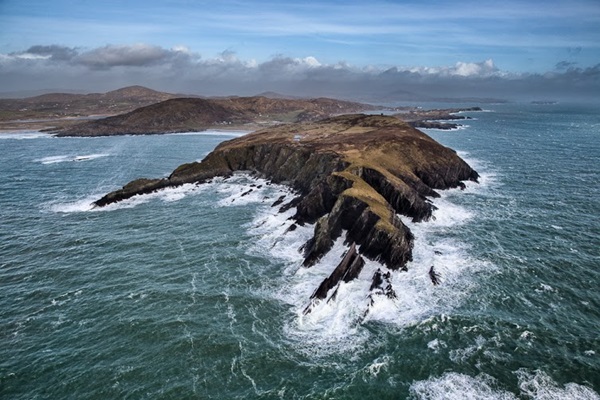 Ireland's most southerly point, Brow Head doesn't get nearly the attention its near neighbour, Mizen Head does. 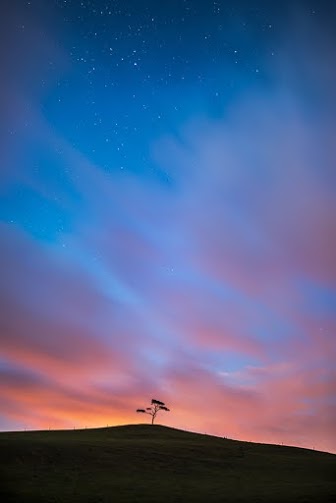 Clouds at night over Cork 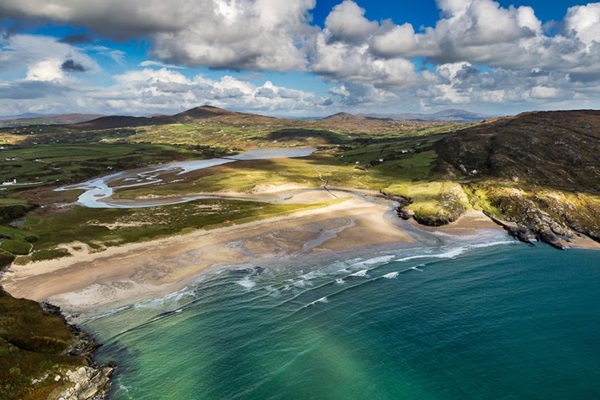 A popular beach on summer afternoons, Barley Cove is one of Cork's most beautiful beaches. Seen from the air on an October afternoon, beautiful broken light plays across the landscape. 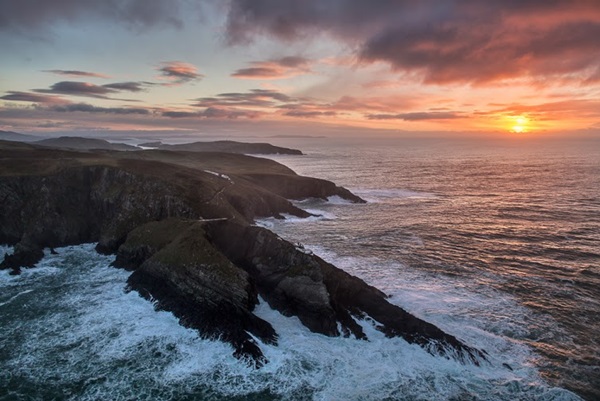 Mizen Head at sunrise, from the air. 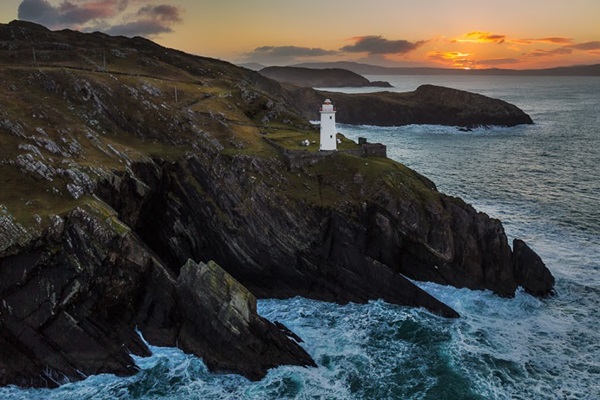 Ardnakinna guards the western tip of Bere Island. Seen here from the air at sunrise.

Peter is running a Kickstarter page to fund a new book containing images from the shoot. It's simply called Atlantic Light and you can help here.

popular
Bus Éireann’s service from Dublin to London will restart this week
Gardaí unveil new Armed Support Unit vehicles to replace older models
One in two young people likely to not own a home by the time they retire
Rockstar Games reportedly shelving remasters of two of the best games ever made
Conservative Party vice chairman resigns live on TV as Johnson administration thrown into turmoil
An action-packed thriller is among the movies on TV tonight
The full list of cancelled flights in and out of Dublin Airport on Monday (so far)
You may also like
3 hours ago
One of the most talked about movies of 2022 finally has an Irish release date
4 days ago
QUIZ: How well do you know your Irish history?
4 days ago
QUIZ: Can you name all the counties in Ireland without the letter 'A'?
1 week ago
New €360 million plan announced to tackle gender-based violence in Ireland
1 week ago
Eir prices to increase every April from next year
1 week ago
A hidden gem stands out at the top of TripAdvisor's list of the top 10 attractions in Ireland
Next Page