GALLERY: Treasure Ireland – 16 images of Wicklow that will make you want to live there

The Garden County looking as stunning as ever.

This week sees the Treasure Ireland series head to Wicklow. The images are kindly supplied by the very gifted John Dunne. 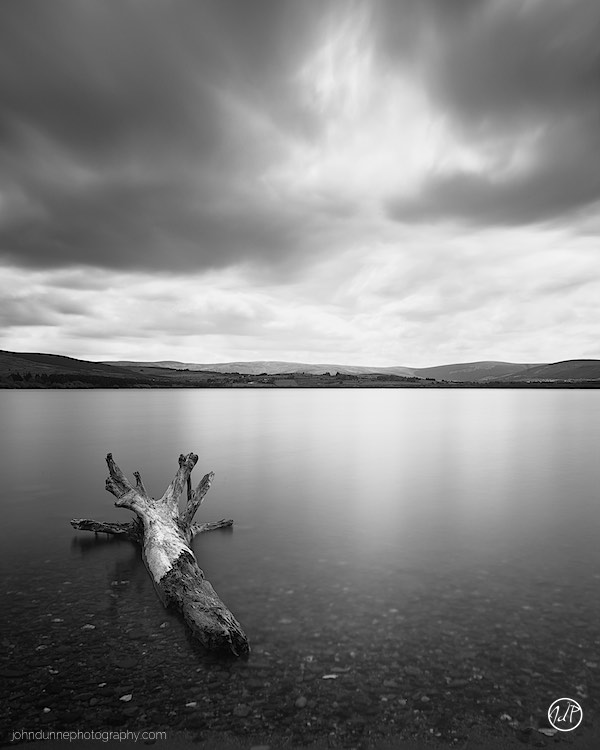 The ruined remains of a tree trunk floats upon Blessington lake as a threatening sky swoops in overhead.
Advertisement 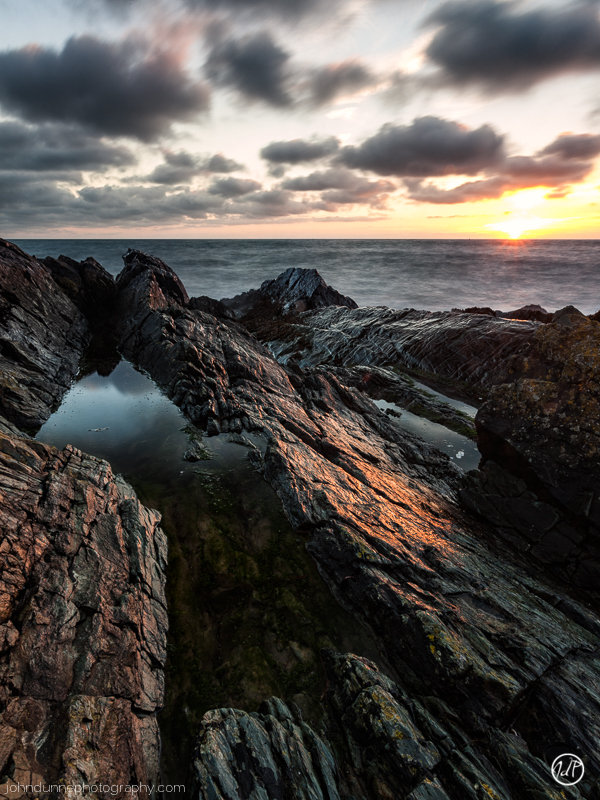 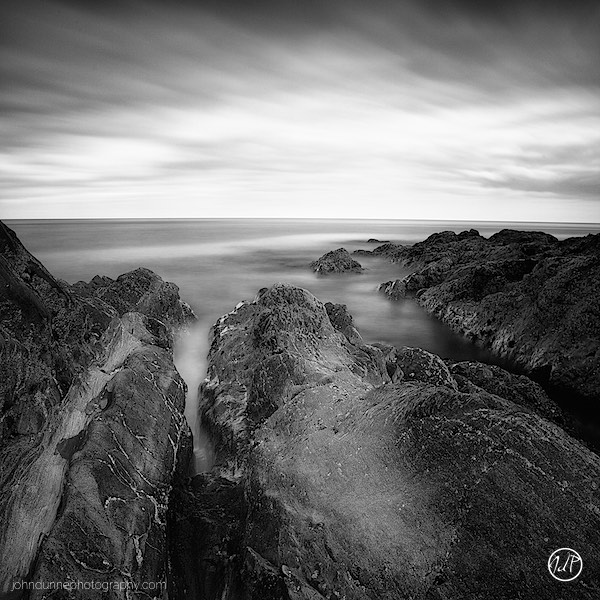 The rock formations at Greystones jut out to the Irish Sea as the clouds sweep in overhead.
Advertisement 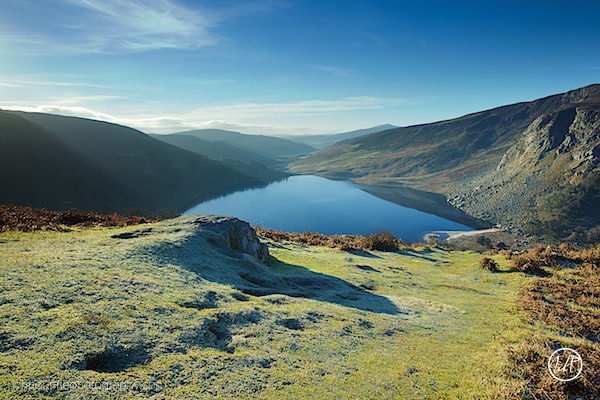 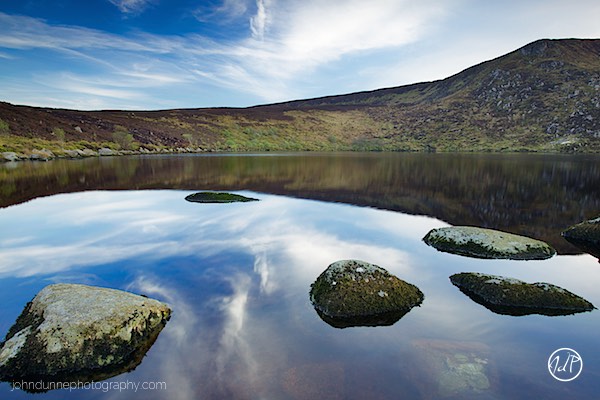 As the sun sets behind the mountains of Wicklow Lower Lough Bray falls into a stillness with the clouds above reflecting off the mirror-like lake, and just the cliffs and old stones standing guard for the coming night.
Advertisement 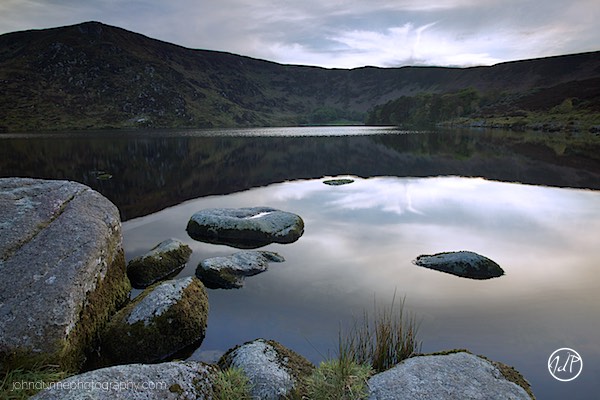 As the sun sets behind the mountains of Wicklow, tranquility falls upon Lower Lough Bray muting its colours. 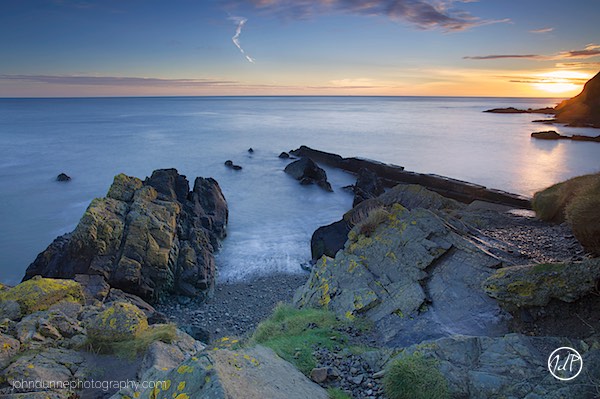 The sun has just crested the horizon sending its warm golden light down to Naylor's Cove in Bray, Co. Wicklow 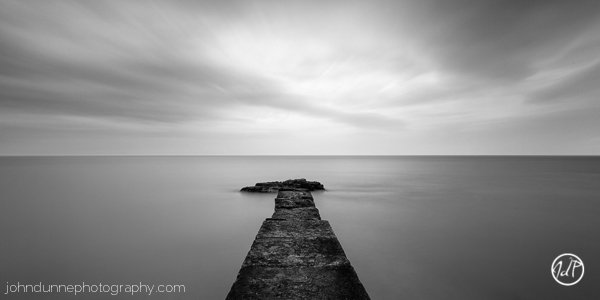 In the dying light of the day the clouds rush above the remains of an old jetty reaching out into the sea.
Advertisement 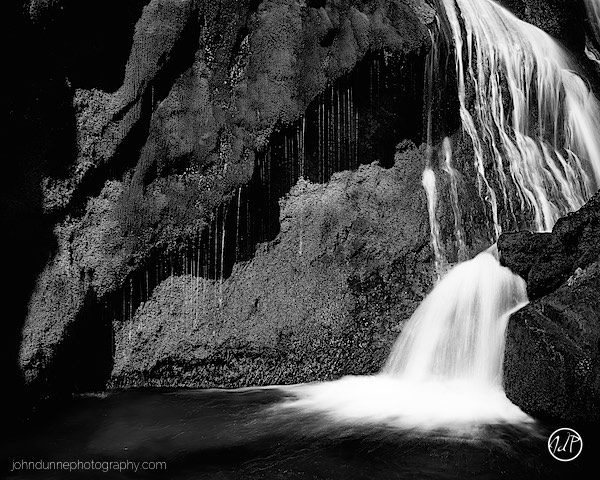 A black and white image of a small section of the base of Powerscourt waterfalls in Wicklow with a strong play of light and shadows on the moss covered cliff face. 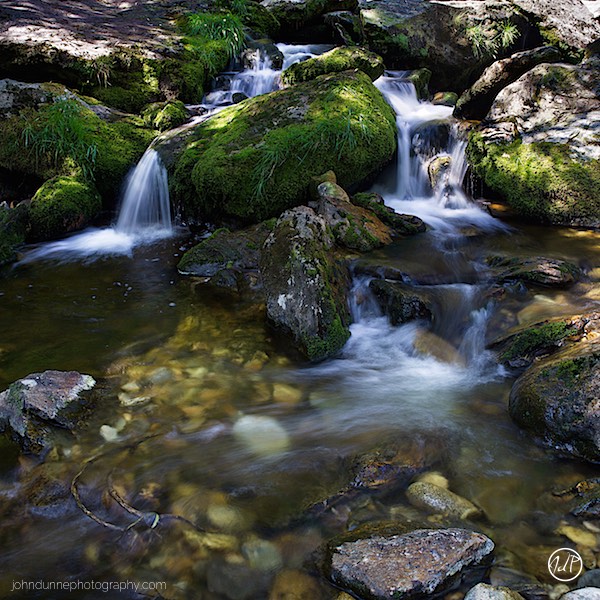 As the sun shines through the trees above and paints the rocks with its dabbled light, the water cascades through small falls at Powerscourt Waterfall in Wicklow 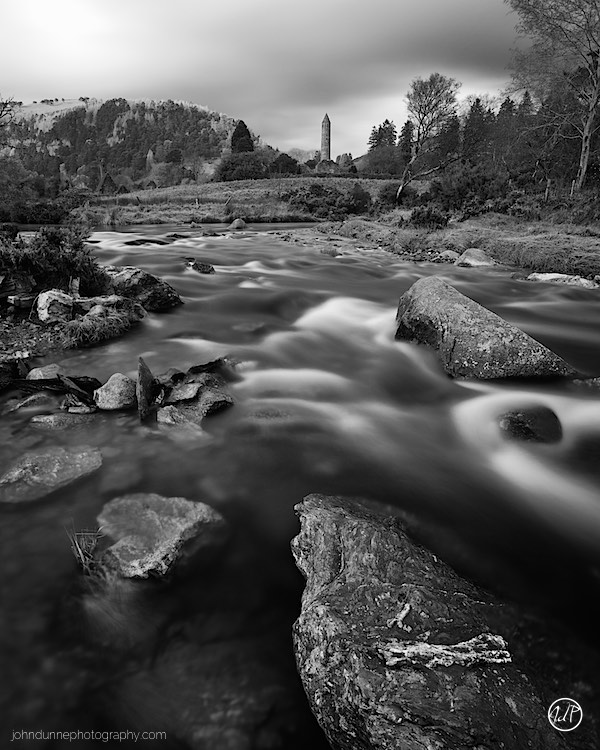 A view of the Round Tower in Glendalough, Wicklow, Ireland taken from a low angle with the river in the foreground. 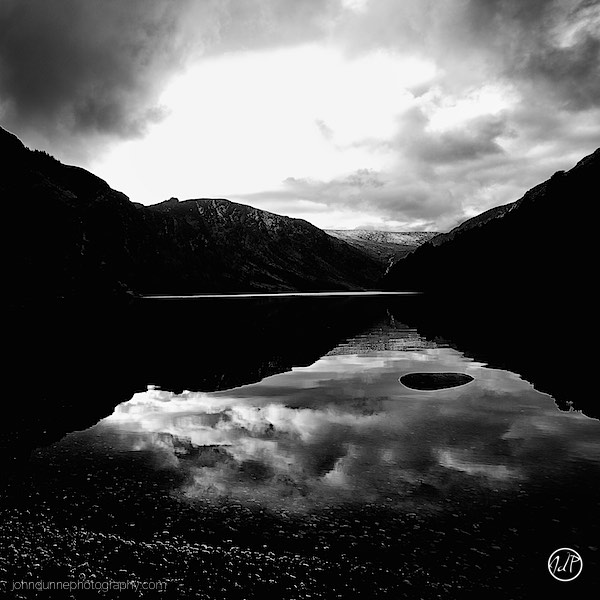 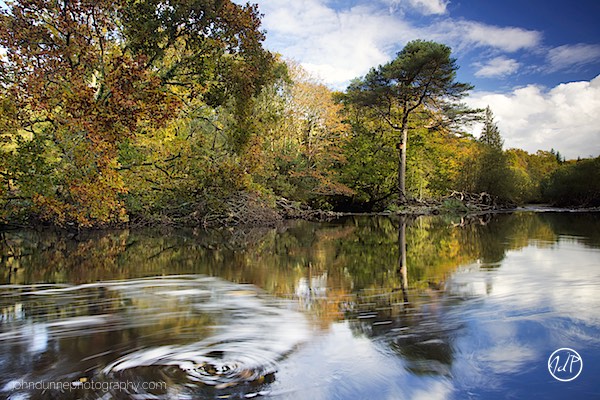 The river swiftly drifts by beneath trees heavy with autumnal foliage. 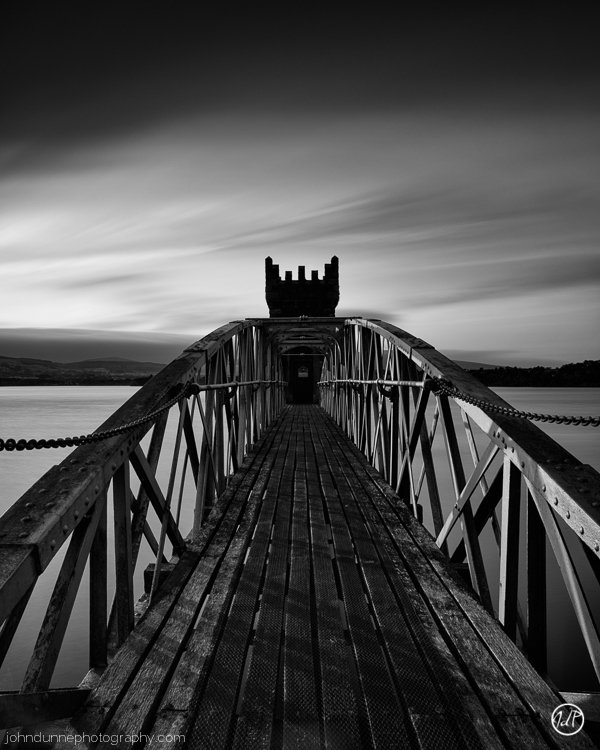 The sun begins to set, casting its soft light upon the 1900s tower and bridge at Vartry Reservoir in Wicklow, Ireland as dark ominous storm clouds move in overhead 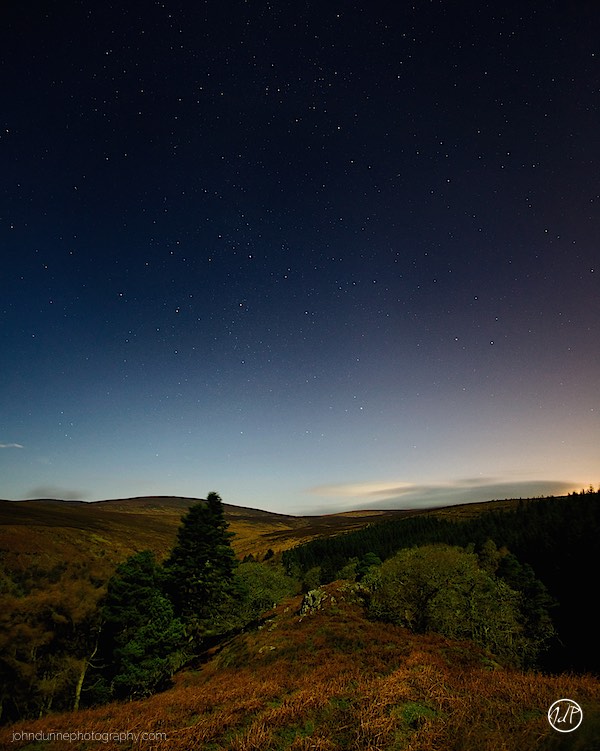 The stars twinkle in the night sky above the quiet Wicklow mountains. 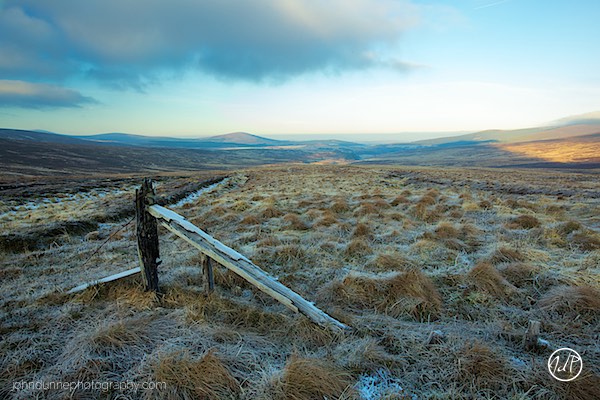 A roughly built fence lies in a frost covered field as the sun rises to shine upon the mountainous Wicklow landscape of Ireland.

popular
The most inexplicable prequel of all time has just arrived
County where winning Lotto jackpot ticket worth over €5.5 million was sold confirmed
Jordan Peterson suspended from Twitter over Elliot Page comment, says he won't apologise
The JOE Friday Pub Quiz: Week 301
QUIZ: Can you get 100% in JOE's great big halfway through 2022 quiz?
Landlords must give longer eviction notice periods under newly passed legislation
Gardener and broadcaster Dermot O'Neill has died aged 58
You may also like
8 hours ago
QUIZ: How well do you know your Irish history?
1 day ago
QUIZ: Can you name all the counties in Ireland without the letter 'A'?
4 days ago
New €360 million plan announced to tackle gender-based violence in Ireland
1 week ago
Eir prices to increase every April from next year
1 week ago
A hidden gem stands out at the top of TripAdvisor's list of the top 10 attractions in Ireland
1 week ago
Tomorrow is set to be the hottest day of the year but it’s not going to last
Next Page