As mentioned on The Graham Norton show last Friday, Colin Farrell hasn’t graced the stage as a panto star but he has been through our doors, and you can too.

The Gaiety School of Acting – The National Theatre School of Ireland is now accepting applications for its Two Year Full Time Professional Actor Training Programme. The Gaiety School of Acting (GSA) has been training actors for 27 years. The two-year, full-time professional actor training course prepares actors for the theatre, television and film industries, so is perfectly tailored to those who are serious about becoming an actor.

This intensive programme gives participants a solid foundation in technique and an array of tools for beginning the extraordinarily rewarding journey toward becoming an actor. As well as Colin Farrell, graduates also include Charlie Murphy, Aidan Turner, Caoilfhionn Dunne, Stuart Townsend, Colin O’Donoghue and Olivia Wilde to name but a very small few. 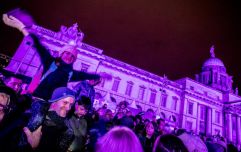 Everything you need to know about New Year's Festival Dublin

END_OF_DOCUMENT_TOKEN_TO_BE_REPLACED

But there are tons of other courses on offer for all levels, from complete beginners to experienced working actors. Term 2 of The Gaiety School of Acting’s 2013/2014 programme includes the return of well-loved favorites such as Introduction to Drama, TV Presentation Acting for Camera 1, 2 & 3, Page to Stage, Advanced Page to Stage and Stand Up Comedy. This year they have three new courses for you to participate in: Make a Movie, which will teach you how to create a short independent film from scratch Introduction to Film Making which will show you through the process of producing a film from start to finish and Lessac Voice & Body with Robin Carr, a five-day intensive programme for advanced acting students looking to push the boundaries of their craft. 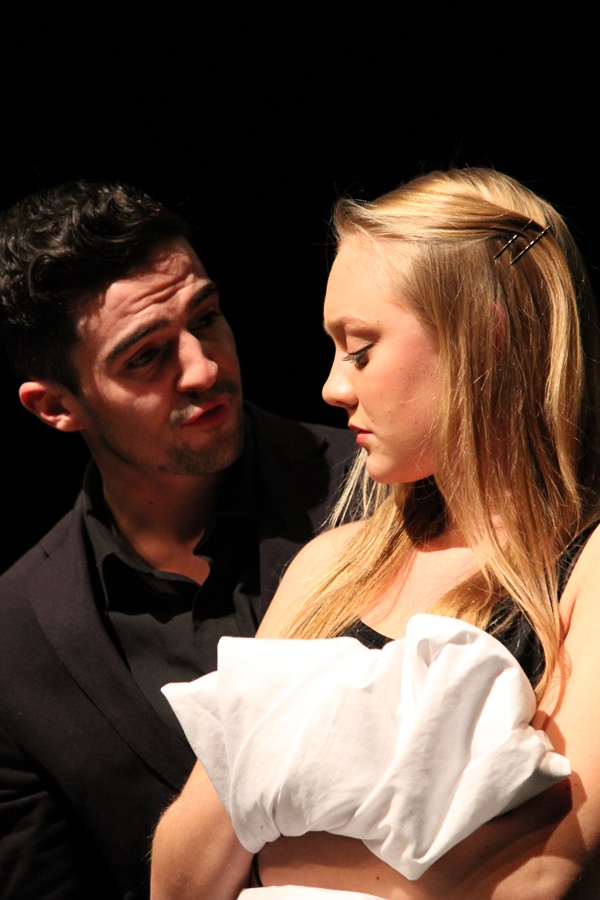 In the New Year, there will be also be a series of specialised weekend workshops in areas like Voice, Accent, Singing, Casting & Audition, Radio Presentation (which has been taught by Lisa Cannon) and Comedy Improv to name but just a few. This year, The Gaiety School of Acting have teamed up with The Singing Factory to create a new workshops, The Studio Session. This day long workshop will make participants feel like a professional singer for the day and let them walk away with their song in their hands.

And for those of you with kids, the Young Gaiety Saturday School and Youth Theatre classes will also return to Temple Bar, Malahide, Bray, Navan and Cork this year. There will be courses for all ages from Parent & Toddler, Drama Workshops, Musical Theatre to Youth Theatre and Young Gaiety Masterclass available. 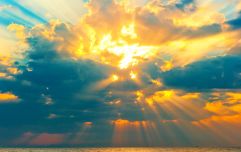 This unseasonably warm weather looks set to continue into 2019

END_OF_DOCUMENT_TOKEN_TO_BE_REPLACED

So if you fancy following in Colin Farrells footsteps through The Gaiety School of Acting, they will be running some Try For Free taster workshops between for the start of Term 2. For more information, you can call them on 1890 258 358, visit gaietyschool.com or Facebook and Twitter.

popular
Coleen Rooney 'confident she's won' Wagatha Christie trial against Rebekah Vardy, according to reports
Belgium becomes first nation to introduce compulsory monkeypox quarantine
QUIZ: Can you name all 50 states of the United States of America in 10 minutes?
Tory MP facing drink spiking claims as one fellow politician woke up to find 'nipples being licked'
Met Éireann issue warning for potato blight this week
The JOE Movie Quiz: Week 155
The JOE Friday Pub Quiz: Week 295
You may also like
5 years ago
Here are 7 New Year's resolutions you should get involved with
5 years ago
As if 2016 wasn't bad enough, it's being extended (very slightly) ahead of the New Year
6 years ago
VIDEO: John Oliver has given his own brilliant view on New Year's resolutions
6 years ago
VIDEO: The 'Everyone on the 1st of January' sketch by Rory's Stories is spot on
7 years ago
2015 is the Year Of The Sheep so here's why ewe should be excited...
7 years ago
Video: This families New Years tradition involves lighting 15,000 firecrackers and it's very cool
Next Page