Next time you're out for a pint of the black stuff, consider making a meal of it.

Guinness goes down brilliantly with a pub dinner, it's smooth texture and creamy taste combines so well with spicy, meaty meals and lighter bites alike.

But where are the best spots to drop in for a bite to eat and a Guinness? To celebrate Guinness 232°C, we've compiled a list of our favourites. These local spots have it all, ideal for after work drinks or for date nights.

Bonobo is one of Dublin's newest hotspots, from the neon sign out front to the beer garden in the back- it's one of the trendiest spots that the city has on offer. They have a huge selection of craft beers, 30 beers on tap, and a handy Smithfield location.

For some brilliant dishes to combine with the black stuff, drop by on 19-21 September. Grálinn will be there that weekend, serving up their unique Irish tapas as part of the Guinness 232°C event. 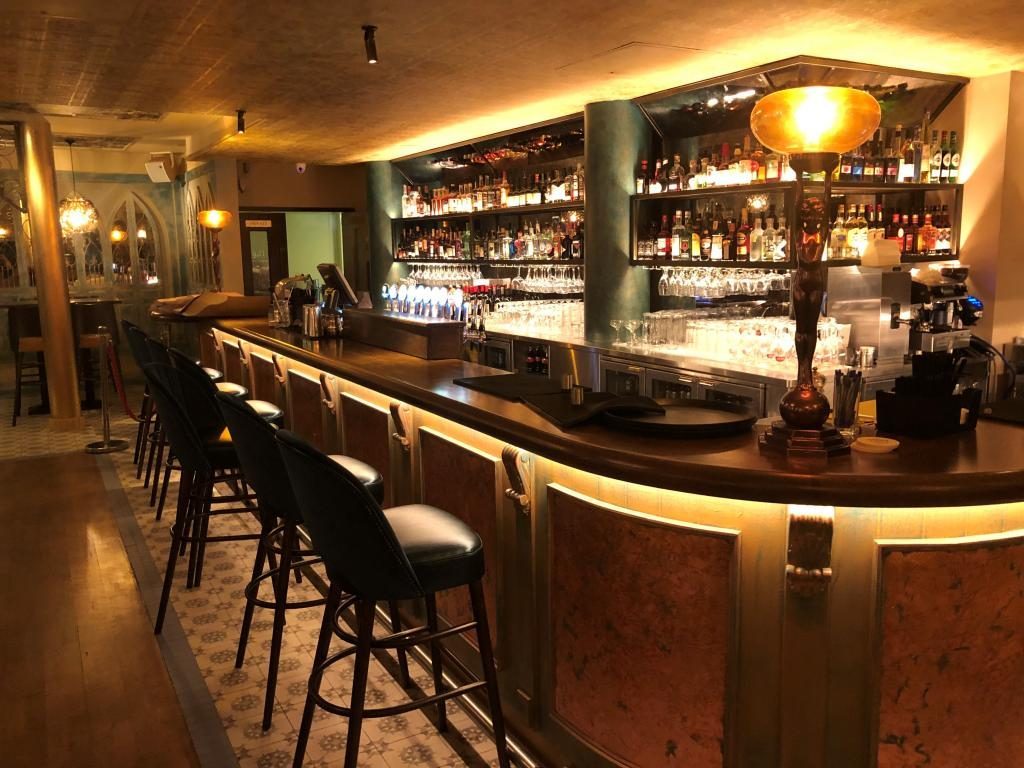 On Eyre Square there's a spot that's highly regarded amongst Guinness drinkers. O'Connell's is well known for its live music and screening of sports events. But a lesser known fact about the place, is that some of the nicest pizzas in the city are served in their beer garden every weekend.

Every Thursday, Eugene and Ronan Greaney, otherwise known as The Dough Bros, take over. Their super thin crust pizzas are fantastic with a Guinness. 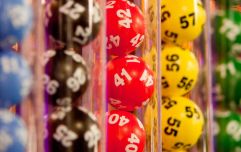 END_OF_DOCUMENT_TOKEN_TO_BE_REPLACED

Situated at the foot of Croagh Patrick, just ten minutes from Westport town, The Tavern is a food highlight of the Wild Atlantic Way. It has won a rake of awards over the years, and has even been commended by the Michelin "eating out in pubs" guide.

Both their delicious seafood options and their curry menu would go so well with a Guinness. 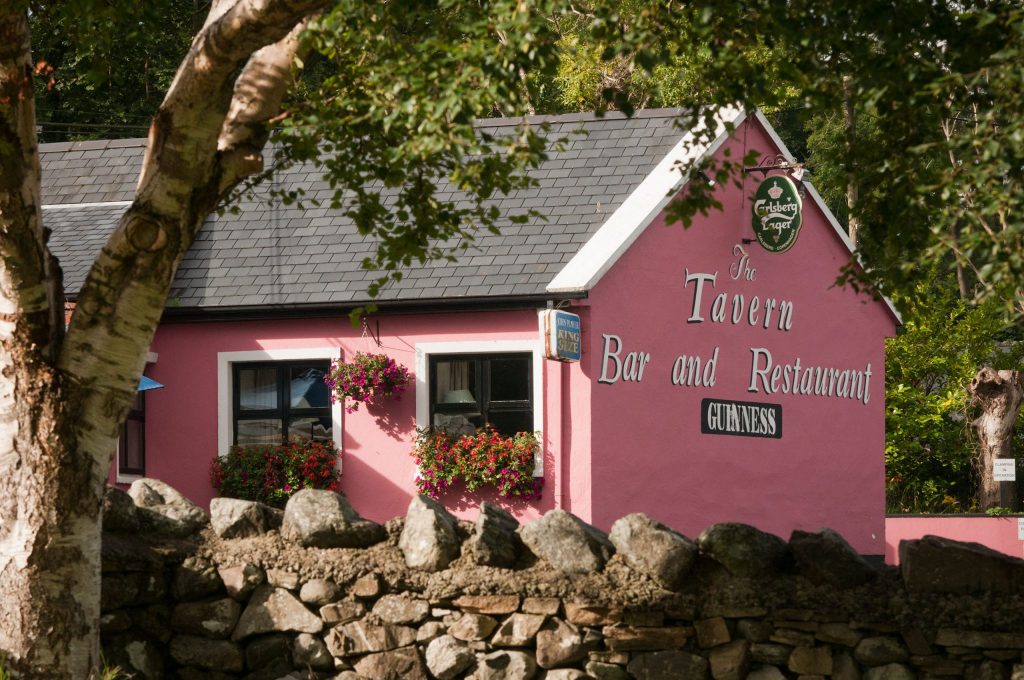 This Killarney bar won the Kerry bar of the year award last year. Reidy's are renowned for their cocktails and courtyard, but the staff here also know how to pull the perfect pint of Guinness.

They serve up tasty brunches and bites before 6pm each day and party food at night, so there's so many Guinness combo options to choose from.

END_OF_DOCUMENT_TOKEN_TO_BE_REPLACED

Delicious burgers and fish and chips are the top picks at Gallagher's Gastropub on Mac Curtain Street in Cork City. It's nearby the Everyman theatre and Cork Opera House, making it the perfect choice before heading out for the evening.

Fun fact, the spot is actually named after legendary guitarist Rory Gallagher, who grew up nearby. 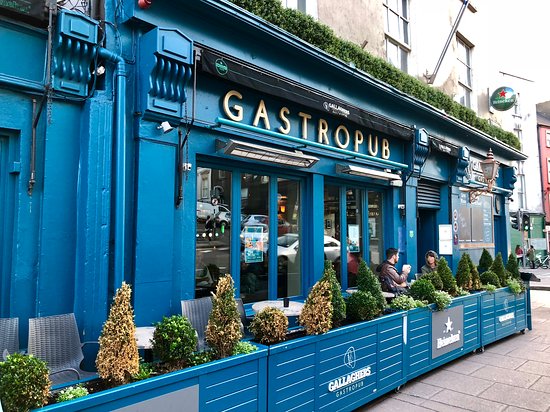 If there's one place that Limerick locals would recommend for a Guinness and a bite to eat, it's De Bucket. It's known for it's lovely staff who know their way around a Guinness tap.

Get yourself a comfy corner in here, order the slow roast lamb shank with root veg and mash, grab a Guinness and thank us later!

However it's not only Bonobo that Guinness 232°C will be taking over. Bia Rebel are also be dishing up delicious noodle dishes at Jam Park on 27-29 September. Finally, we recommend you make your last visit to The Bernard Shaw for the La Cocina Cuevas takeover on 3-5 October!

Guinness 232°C will transform local pubs into three-day festivals devoted to beer, food and music this September and October, find out more here. For a chance to win tickets to the event, join our Whstsapp group by entering your details below.


popular
The lineup for this week's Late Late Show has been revealed
QUIZ: Can you guess the pixellated movie posters?
QUIZ: Can you name all these European countries just from their vowels?
Met Éireann says there's a risk of snow for parts of Ireland this weekend
QUIZ: How many of these Recess characters can you name?
Man being treated for suspected case of coronavirus in Belfast
Everything Irish fans need to know ahead of the WWE Royal Rumble this Sunday
You may also like
2 days ago
New year, new you? Thrive Festival 2020 is the answer to all of your fitness needs
2 days ago
COMPETITION: Win two nights B&B in the Knightsbrook Hotel for two people
5 days ago
QUIZ: How well do you know Will Smith's movie career?
1 week ago
COMPETITION: Win a VIP table for four to see Sharon Shannon live in Dublin
1 week ago
COMPETITION: Win free tickets to Titanic Belfast for yourself and a mate
1 week ago
QUIZ: How well do you know the first two Bad Boys movies?
Next Page