Great Scott! You can now buy Marty McFly's Nike runners from Back to the Future II

You're going to see some serious s**t.

END_OF_DOCUMENT_TOKEN_TO_BE_REPLACED

Think about it. Marty could shred on the guitar, make Biff crash into a truck filled with horse shite and sweep Elisabeth Shue off her feet.

Principal Strickland's favourite student also had a pair of Nike trainers and a hoverboard that we still want.

A few weeks ago we told you about Nike's plans to create the self-tying kicks that were worn by Marty in the second instalment of the Back to the Future trilogy.

END_OF_DOCUMENT_TOKEN_TO_BE_REPLACED

It seems that a little piece of 1985 has just been released into the present day, we presume Nike hit the 1.21 gigawatts whilst flooring the DeLorean to 88mph, because they've just released the runners.

Part shrine, part collectors item, the glowing box you see below is a special edition 'Nike Mag Plutonium Case' and the whole package has just arrived on eBay for a whopping $32,500.99.

Only 40 of the display cases have been made, each displaying a size 13 model of the legendary shoe. 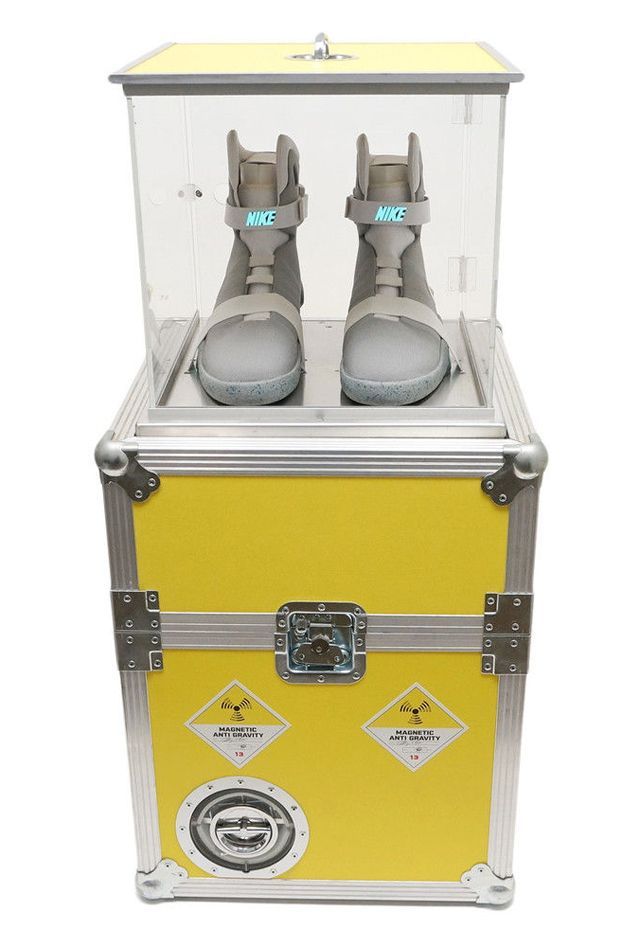 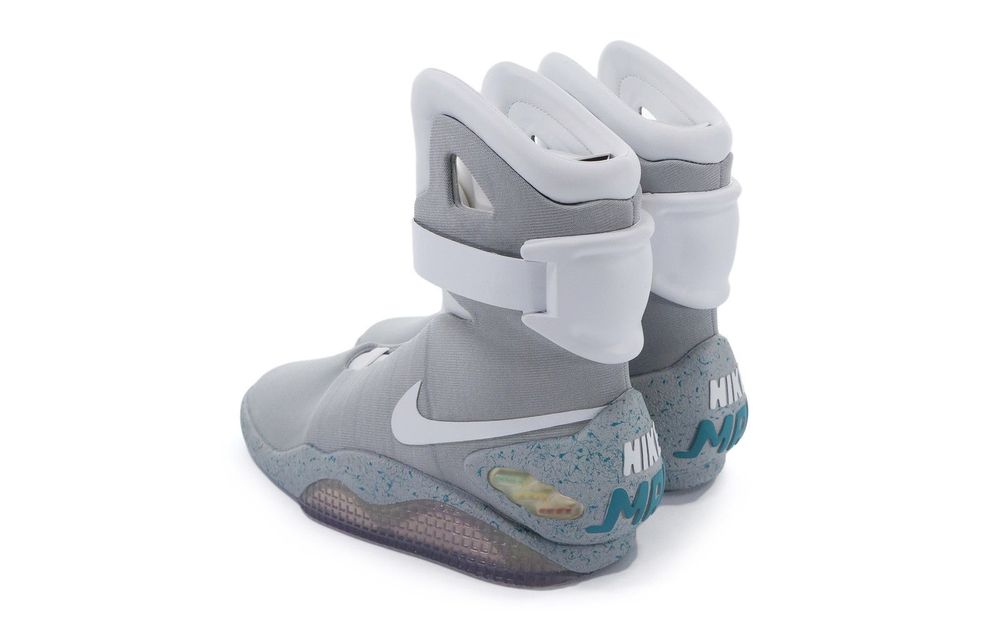 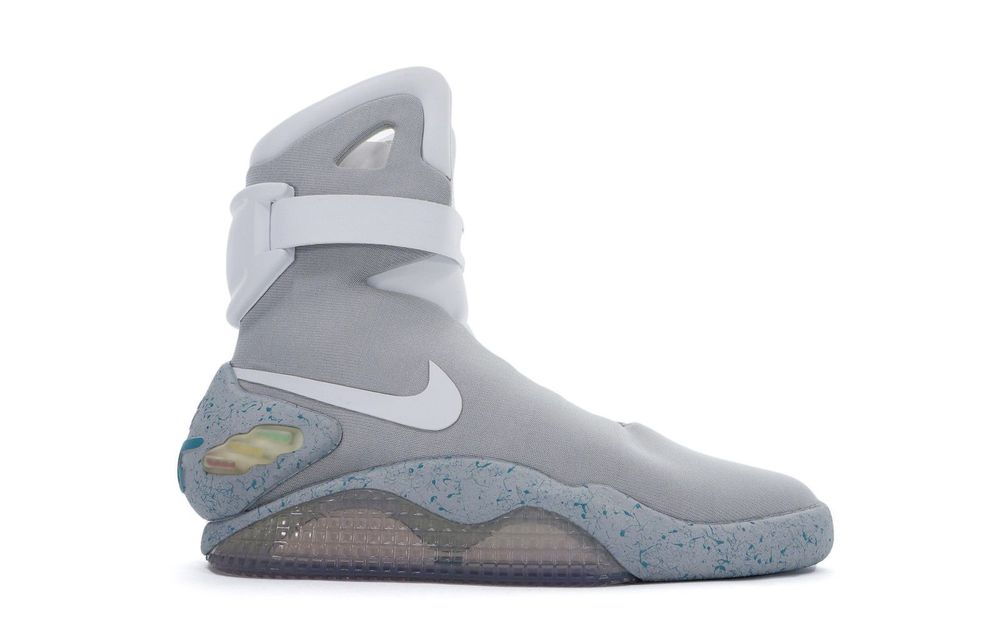 popular
Man arrested on suspicion of the murder of Irish man in London
Here's how to make €9-11 on Revolut in just a few minutes
New car-free town with population of 85,000 set to be built in Dublin
Galway City Council street cleaners claim Lotto jackpot worth over €5.5 million
Elderly Irish man stabbed to death on mobility scooter in London
QUIZ: Can you name all the countries beginning with A?
Articulated lorry driver in his 20s dies in Tyrone
You may also like
1 day ago
Das Boot director Wolfgang Petersen has died, aged 81
3 days ago
FBI release findings of Rust investigation after shooting of Halyna Hutchins
4 days ago
25 years ago, Sylvester Stallone delivered his best performance in a hard-hitting crime drama
5 days ago
Joker sequel reportedly to cost three times as much as the original
5 days ago
Disney+ has just added 10 big movies to its library
6 days ago
The Sweatiest Movie Quiz Of All Time
Next Page