The best bits of growing up as a 90s kid

Brought to you by new Club Zero Super Split.

Anyone who grew up in the 90s remembers the late, great Super Split ice cream. Club has just released a tribute to that 90s classic with their new Club Zero Super Split drink and that got us thinking about the best things about growing up in the 90s.

So strap yourselves in, cast your mind back to the days of Brit Pop and bowl cuts and get ready to enjoy a little bit of indulgent nostalgia. These are our best bits!

1. The Simpsons was the best show on TV

It was a Golden Age and we didn’t even realise it.

2. There were no camera phones

You could safely make a total and utter eejit of yourself back in the 90s, safe in the knowledge that it would only be seen by the people who were standing around you at the time.

Hard to believe, we know. Before all those terrible reality shows, it was just wall-to-wall music videos.

4. Taping songs from the radio

It was like a musical form of fishing. Finger poised on “Play” and “Record,” you’d wait for just the right moment and pray that the DJ didn’t talk all over the intro.

The. Hottest. Summer. Ever. If you weren’t there, you don’t know. That summer is like ‘Nam for Irish people of a certain vintage.

No amount of super splits could keep you cool and the soundtrack for the summer was the sound of thermometers exploding.

There was no checking Wikipedia back then. Anything was true if you could make a convincing enough argument.

7. Playing football with your collar up

Not just a fashion choice. Playing football with your collar up was a statement of intent.

8. There was no social media

You had to go outside to be sociable. The closest thing to FOMO was getting an engaged tone when you tried to phone your best mate.

9. Coming home when you were hungry

We were probably the last generation that was told to “Go outside and play and don’t come back until you’re hungry.”

You can’t take that ninth planet away from us. We’re keeping Pluto, whether you like it or not.

12. The internet was a novelty…

Back in the 90s, it was still a fresh and unsullied place full of hope and optimism. Believe it or not, you could spend hours on the net without encountering trolls, abuse or racial/political intolerance. Yeah, we know.

13. …Even if everything took ages to load

Dial-up was minus craic. But that feeling of satisfaction when a page finally loaded was hard to beat!

That Celtic Tiger was purring away and the world was a place of hope, optimism and decent weekly pocket money. What could possibly go wrong!?

Simply the best. This isn’t even up for debate.

16. Donald Trump was just a guy from Home Alone

Club Zero Super Split combines the classic Club taste of juicy oranges with smooth vanilla, for a taste sensation that is sure to take you back… and it’s zero sugar. It’s available for a limited time only this Summer in 500ml and 2lt pack formats across all major retailers so be sure to snap it up while you can! 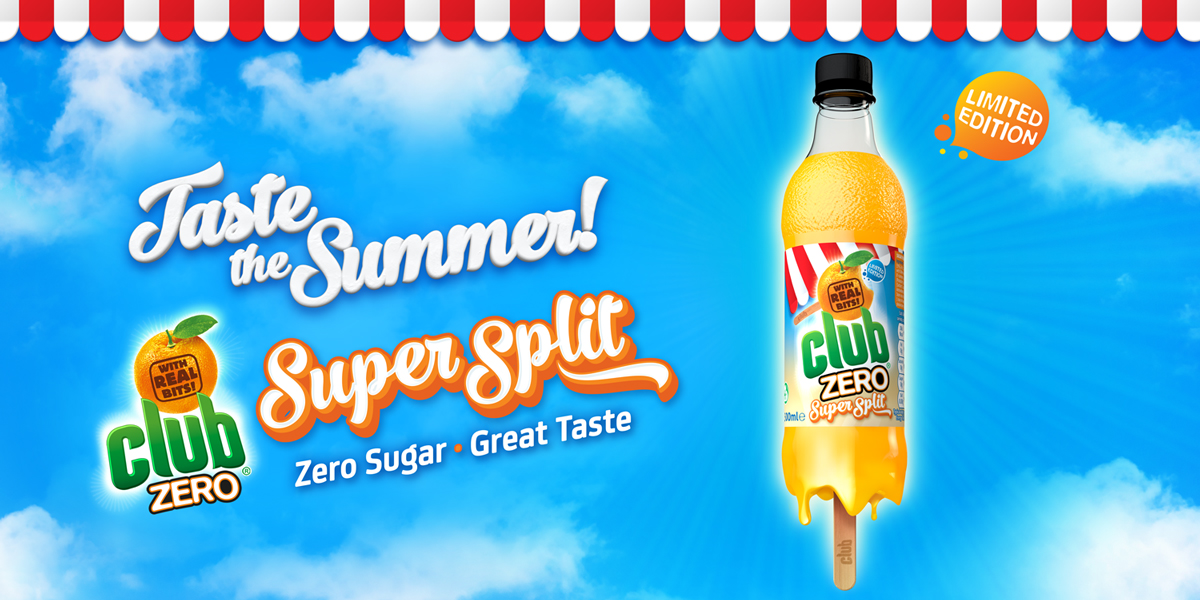 Brought to you by new Club Zero Super Split.


popular
5 new additions to Netflix to spend your weekend watching
The JOE Music Quiz: Week 6
RTÉ reveal details of new classic movie schedule, kicking off this weekend
The 50 most iconic songs of all time* have been revealed
Here are all the best films on TV today
The JOE Friday Pub Quiz: Week 185
Stephen Kenny takes up Ireland job with immediate effect
You may also like
16 hours ago
This Irish raffle is giving you the chance to win a €250,000 Ferrari
1 day ago
How the Covid-19 crisis has kept us apart while bringing us together
2 days ago
Feed the Heroes - The campaign set to feed frontline staff during Covid-19
3 days ago
Revolut announce supports for the business community affected by the Covid-19 emergency
3 days ago
QUIZ: Can you pass the Leaving Cert?
4 days ago
How the Covid-19 emergency will change the way we shop for groceries
Next Page